by Turbofan
^Yep, that's it! That was quick!

Love that Fedex btw. And I think you totally nailed the cross-section of the fuselage.

Turbofan wrote:^Yep, that's it! That was quick!

Love that Fedex btw. And I think you totally nailed the cross-section of the fuselage.

It's not that hard to scale a few vertices.

Skyline's original mesh for the most part has been largely un-altered geometry wise. That is not to say that I spent quite a while refining it. but yeah the cross section was skyline.

I don't know why, but I enjoy making the logo decals. Glad you like it!

Okay, As I've mentioned in the mchat, I'm working on an all-in-one tutorial/manual for YSFlight modding in blender. This is going to take a long, long time. If there are specific topic requests, please send me a PM detailing them. Also, title suggestions are more than welcome.

Now for 727 time.
I know that PAVA and HAVA have requested versions of the 727. If you can send me the flat decals, aircraft registration numbers and any other details (fonts, etc), that would be super. If you tell me where you want the decals and numbers should go and what aircraft I can stylize the paint pattern from, even better. Otherwise I will just take my best guess.

Now is the time to request Paints for the 727s. I currently have plans for FedEx, DHL, PanAm, United, Factory Rollout, Lufthansa and Northwest. (In addition to HAVA and PAVA)

Quickly made up the american flag for this side of the aicraft
Just before posting, I realized that I forgot the Fedex logo on the tail and got that put on in 25 minutes...

I now declare this model done!

by MrFunnybone
Thanks decaf... I used to see these along with the MD-10's in OAK all the time

As for what repaints I would like to see... I think a Eastern would be nice considering an airplane from that airline hasn't been done yet. I think a PSA 727 would also be very cool, seeing as the only PSA is a low quality one made by AKIND 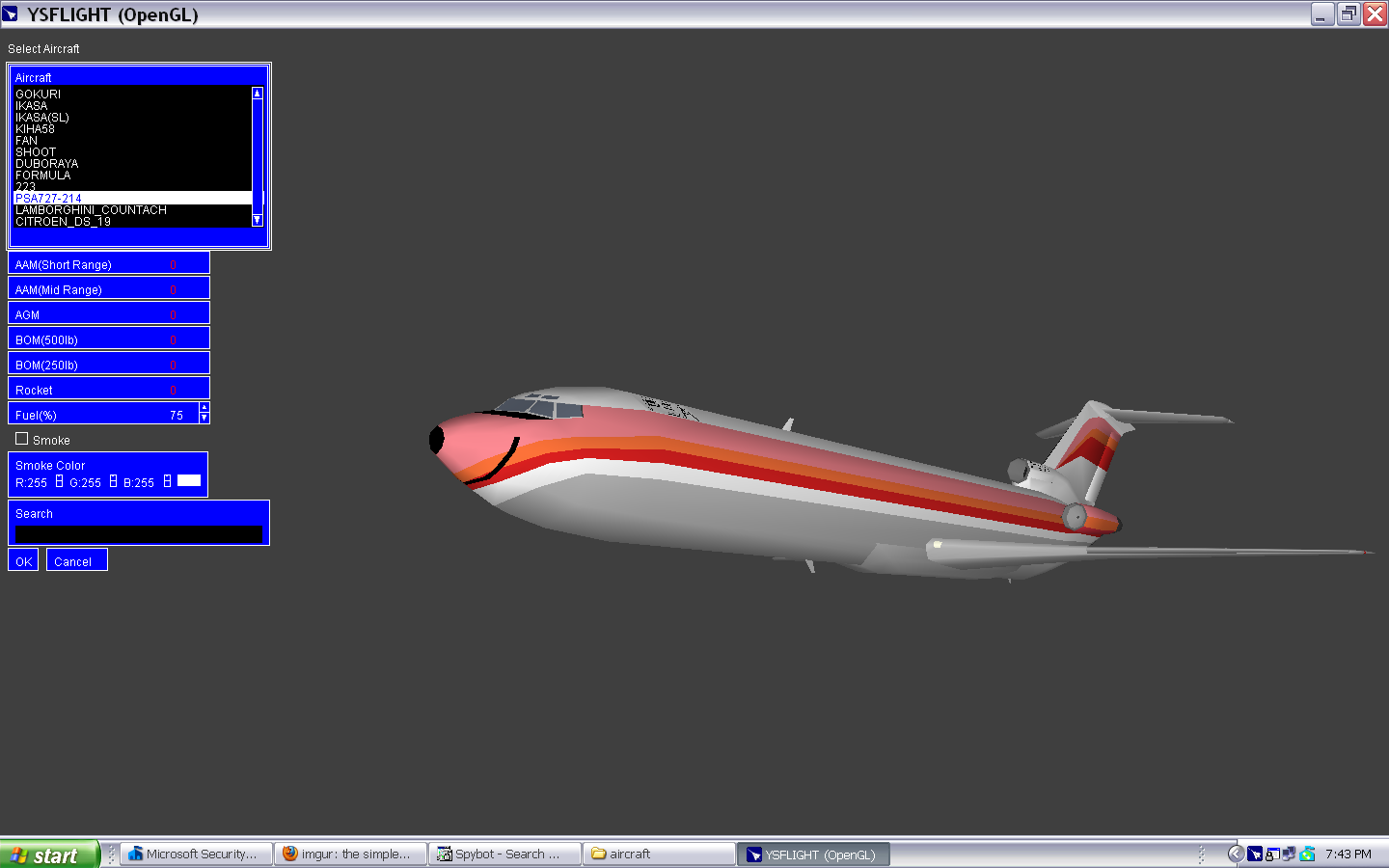 by Gunny
Now that is just to damn pretty for words.

Dude, chill. He hasn't released them yet...

by Turbofan
If you do have some time left after doing all those repaints, how about these colour schemes? American, TWA, United and Champion Air.

These are just some suggestions and you don't have to complete these all at once either, I understand they're a lot of work. All four of these airlines flew the 727 to my home airport (OKC) at some point or another, Champion being the most recent. I was lucky enough to fly in the 727 (both -100 and -200) with two airlines-TWA and Delta. Great aircraft.

by VNAF ONE
We just need more FedEx paints around here . . . When you release this, I'll make sure to have some nice screenies of the IND ramp full of them. Can't wait!

by VNAF ONE
ERMAHGERD SO PURTY!!! So . . . much . . . win here! Keep this up I'm really enjoying watching your progress on these.

I wanna fly it. I really cant wait for these. Amazing progress!

by decaff_42
At Gizmo's request here's a small package of many of my decals. Some are painted and some are not. They are in their blend files, so you will have to export them.

Made the PanAm logo. The one from the font in the YS Paint Kit has too many vertices for my taste. Also found a good resource for the Eastern 727, so I've started it. 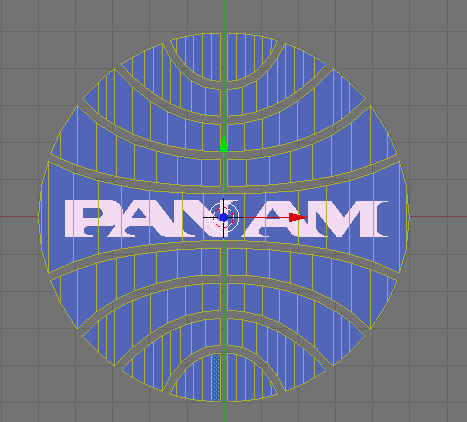 Working on the Pam Am 727. I'm thinking of an older version as well.

by VNAF ONE
After seeing N727NK yesterday leaving Daytona, it reminded me to ask you if you planned on making these:

Both belong to Roush Fenway Racing and are based out of Charlotte from what I know. They are often seen in and out of Daytona at various points around the racing season to talk NASCAR business.

by decaff_42
@VNAF, I was thinking of sticking with airlines initially.

Per TB1's request, I updated the text logo on the HAVA 721F. Also added in a little bonus. 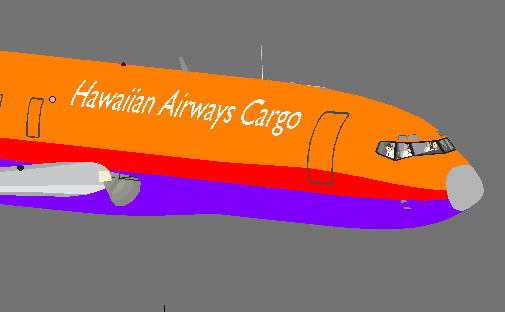 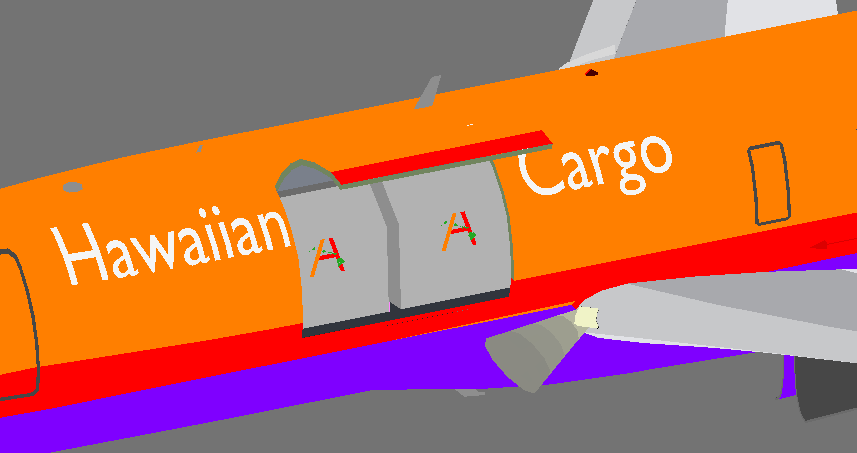 by Gunny
Vary cool decaff both of them.

by Lor599
Your 727s are turning out really good

by decaff_42
Decided against doing a 721 PanAm for the moment. Instead, here's an Aeromexico 727. Still a WIP atm, but I got the decals all set and basic colors painted. Just a bit of touch ups and registration decals.