Mainly a summary of our arsenal, and to keep people up-to-date of our assests, in case you would like to order pilots with specific loadouts.
I'm going to post all current and new assests for this squadron on this page for now on.
Each division has it's own assests, you can recognize them by Emblems.

I would like to thank the following people for their efforts and contributions:
- D.O.E. Darkness of Enigma
- Ace Combat Colonel
- Nightraven
- RythusOmega
- And of course our community!

We also have a secret list wich will not be published unfortunately.
I would have liked to share it, but we are not yet allowed to. Stay tuned!

More assests are being build as you read this...

UI-4054 Aurora has yet to be accomplished. [No picture available] 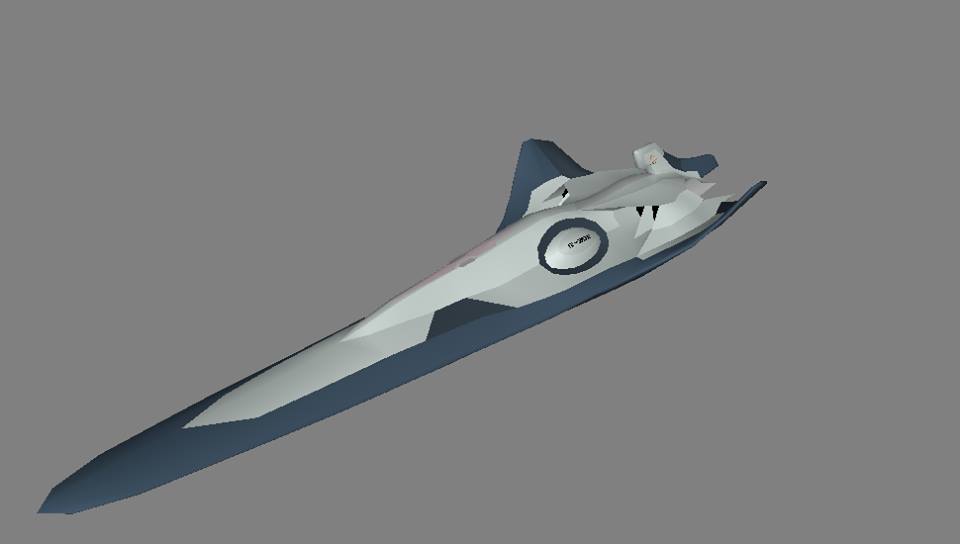 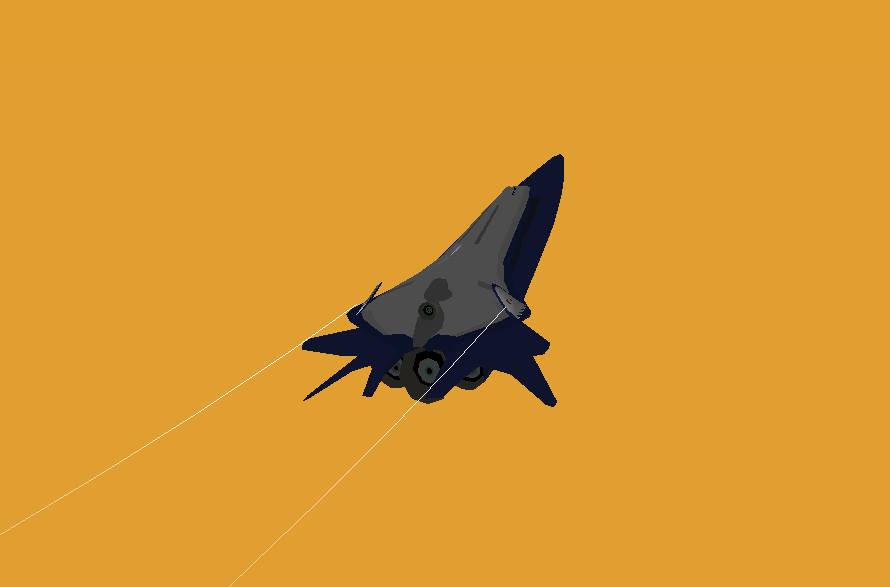 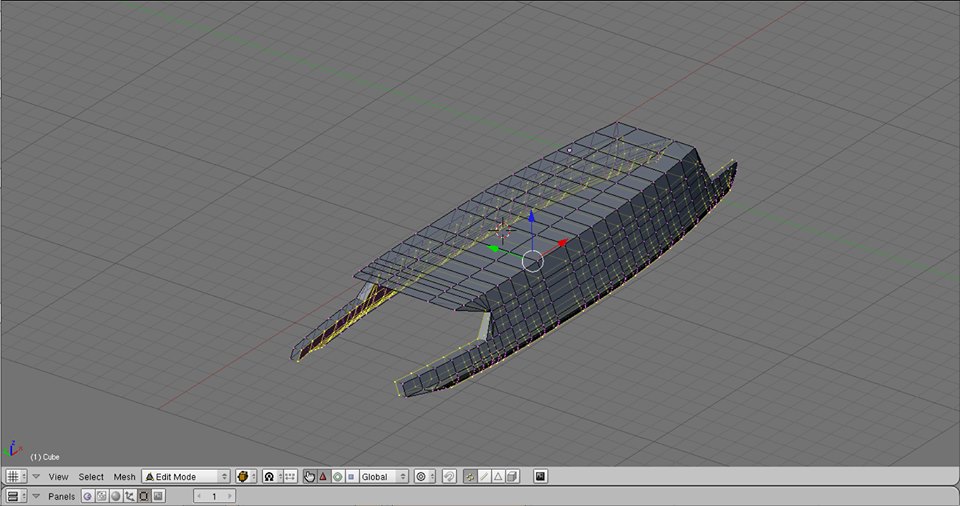 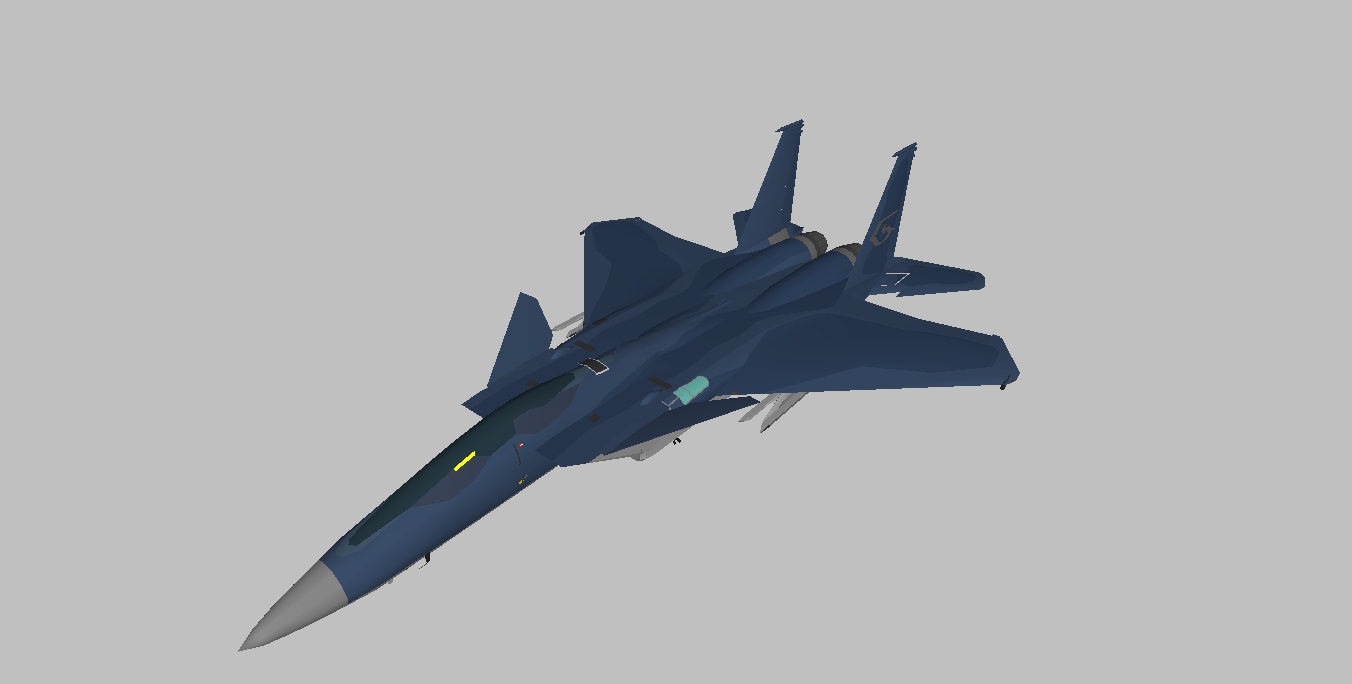 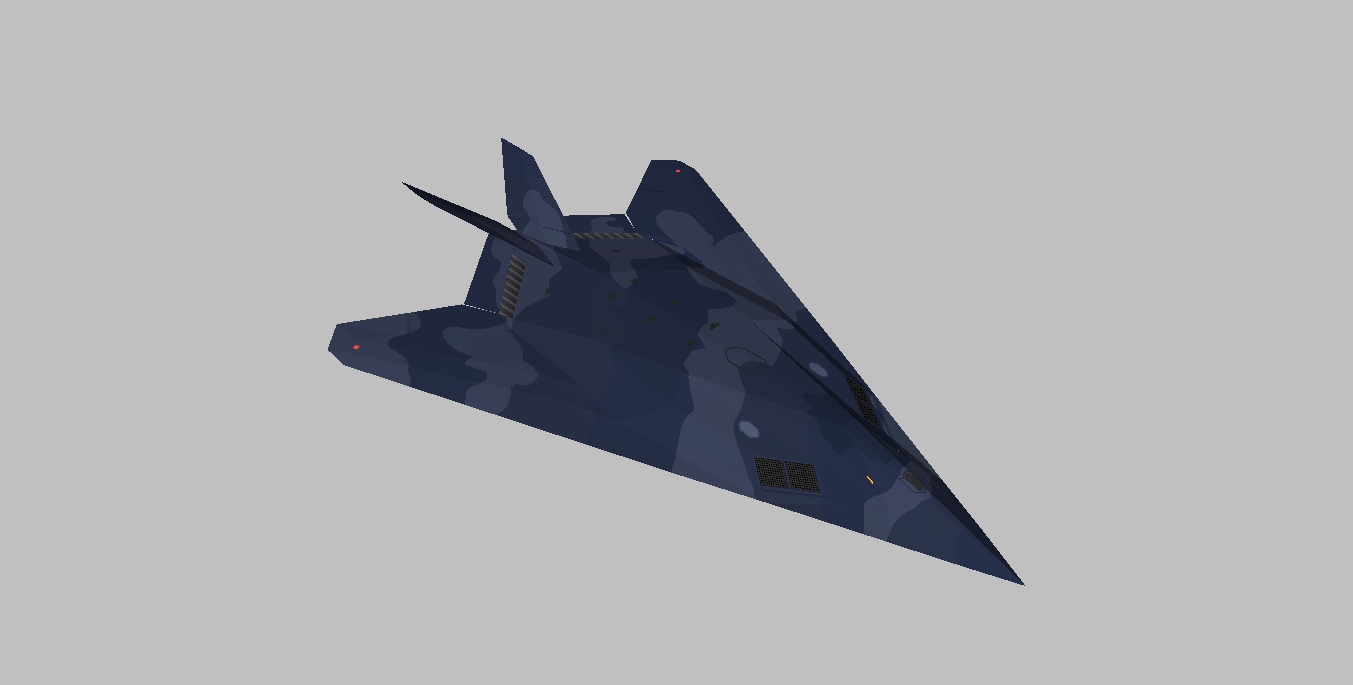 AH-66B Comanche II has yet to be uploaded. [No picture available] 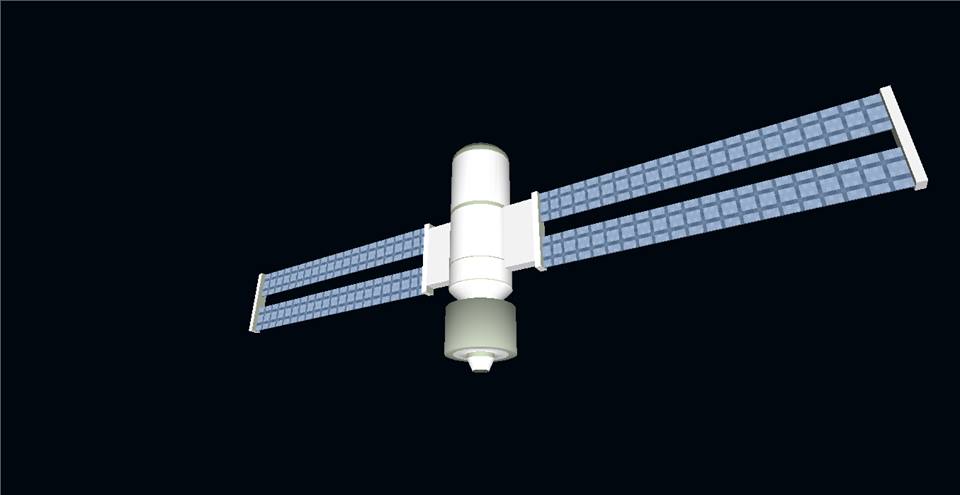 ...that was pretty quick.
Top 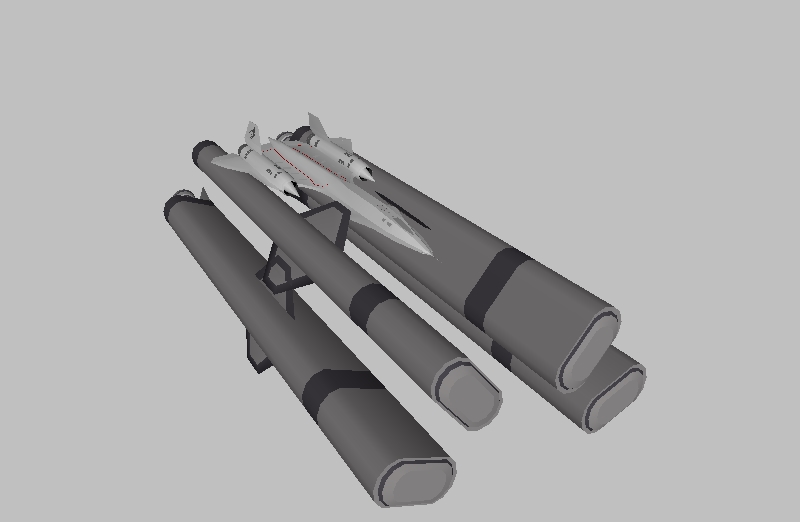 We plan to launch our Interceptors this way in the future if there are threats at high altitudes. Best way to reach Mach 4 in a short time.
Except for the R-311 Remora... That's where the R-531 Mobura comes in. 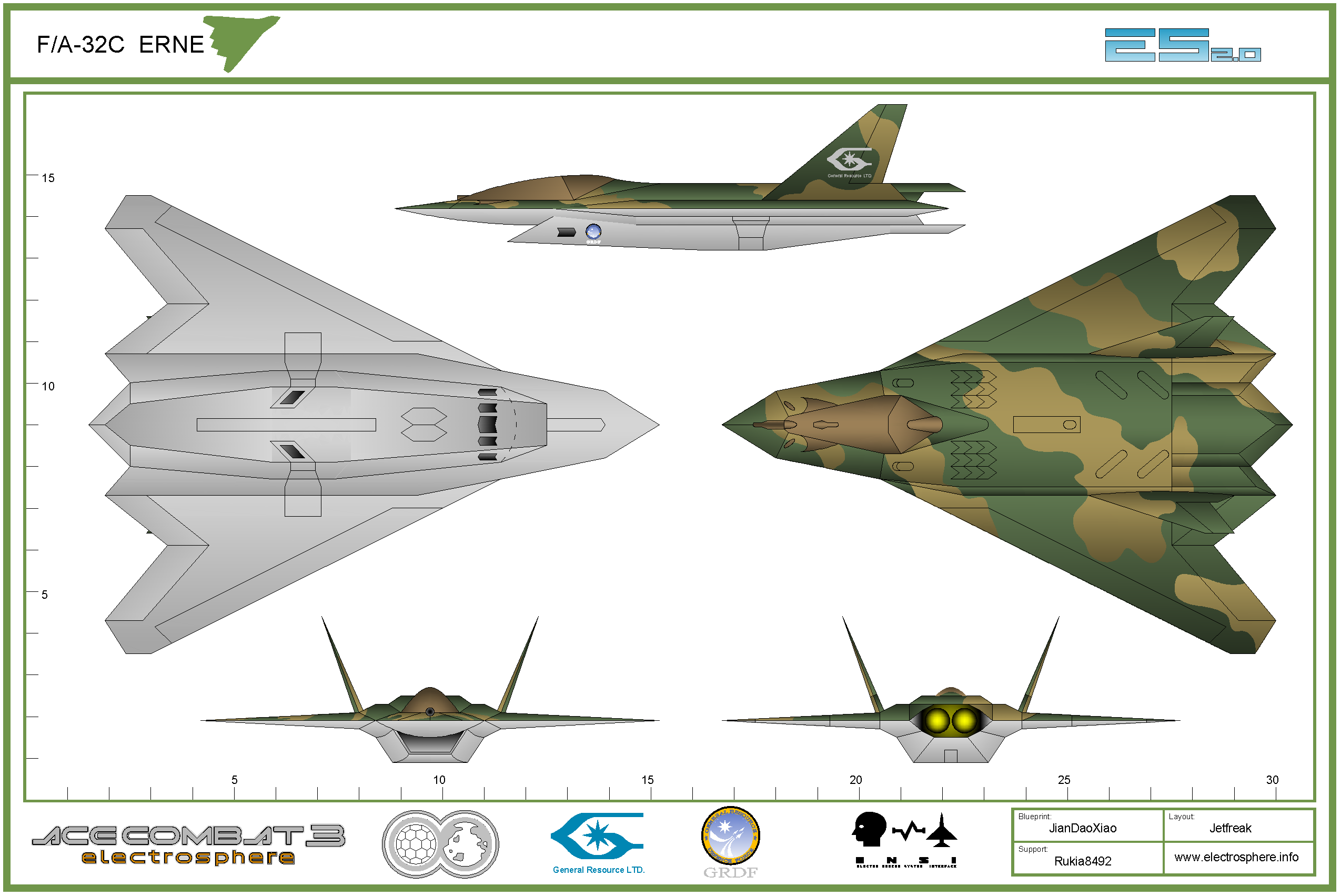 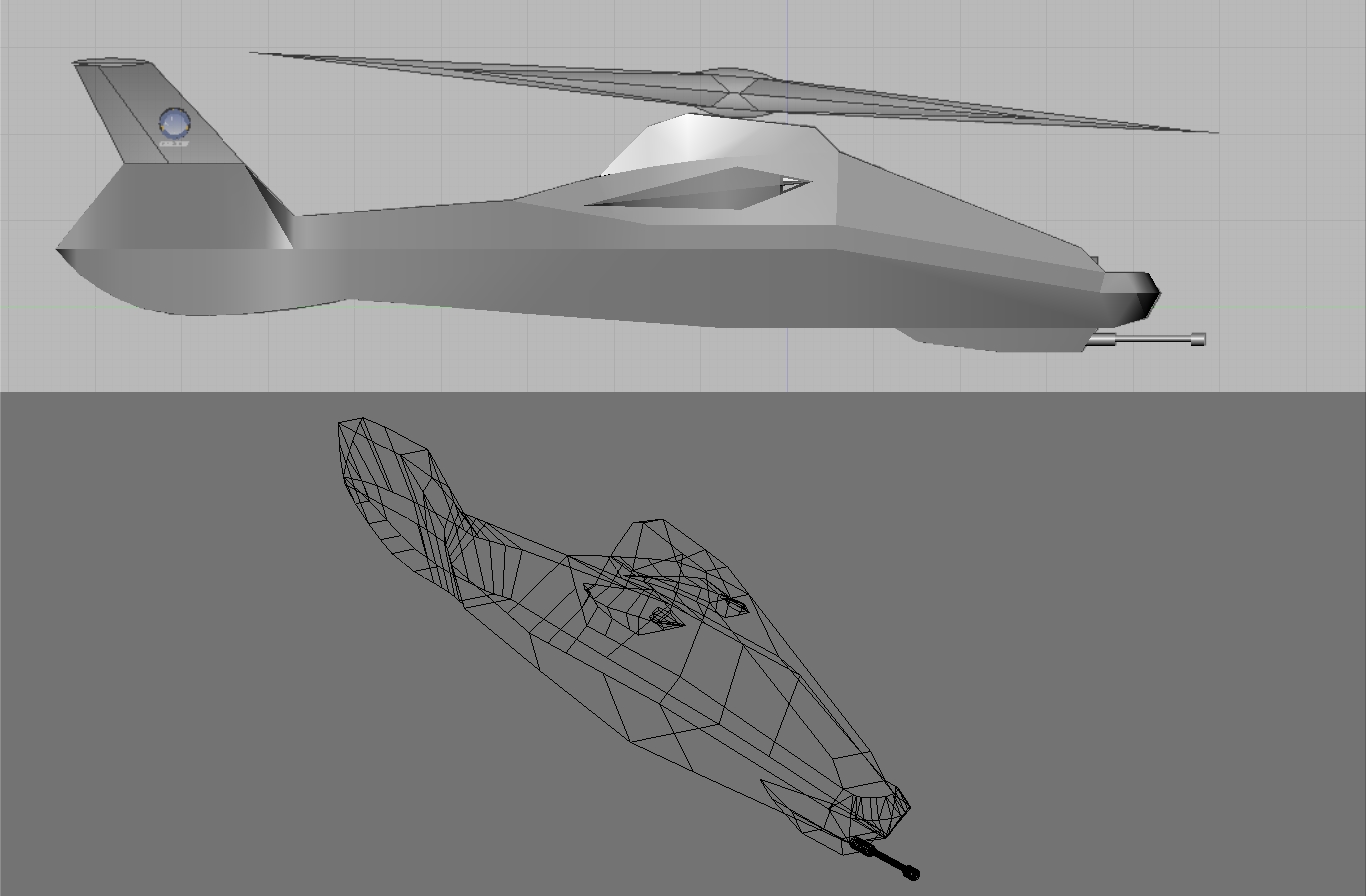 AH-66B Comanche II ~Finished (so far)
(Thx to Nightraven for explaining how to take shots like these :3) 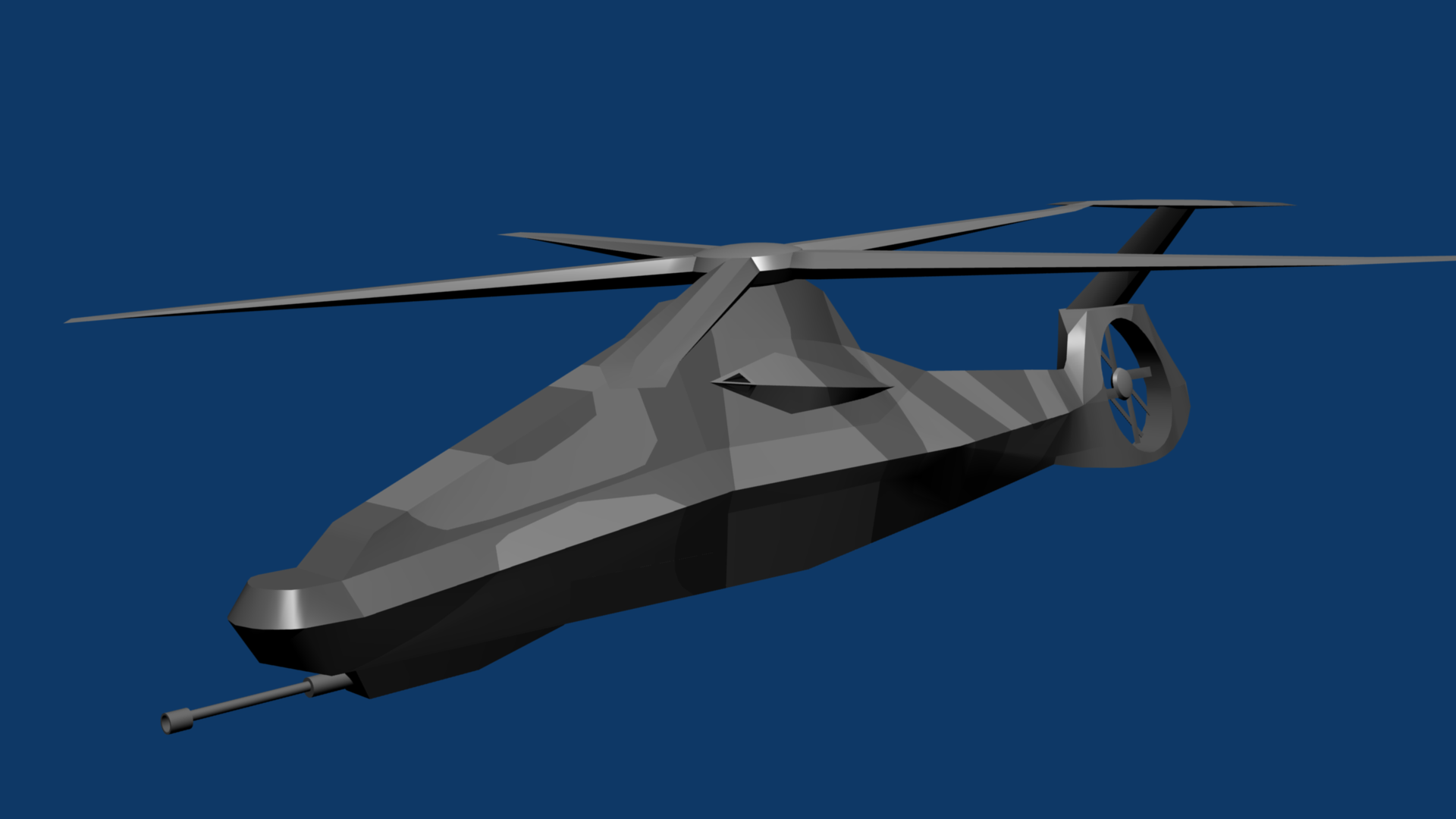 Would also increase the Blackbird's range significantly, allowing it to essentially act as a scramjet after it reaches proper altitude