Clash of the Titans

Clash of the Titans

Thought the heading was funny

Duration: About 1 minute depending on each round.

KIlls/Losses:
Bomb: nailed me at least 5 times. I got him back about the same though....
Phil: Nailed me earlier in the day, I lost about 5/8 times. Had a fight a few hours later, downed him 5/8 times in a row.

Weapons and tactics: we all used the standard dogfighting setup (F-16, 30% fuel, air starts). Didn't shoot during the merge and I had flaps at 100% before the first cross.
(df with bomb) At the merger we both banked right and pulled hard, eventually lining up at the same point both firing, however bomb is better at aiming and scored some hits. We then started slaloming into scissors both pretty evenly matched until either one of us made a mistake, these small mistakes resulted in being shot down. A memorable moment was when I managed to outmaneuver bomb and he flew away, I gave chase but didn't shoot as it would have done nothing at that distance. Eventually Bomb attempted a reversal and as he turned head on, nailed me with a stream of bullets. The sad part was that when I tried the same trick as bomb, he got me in two seconds... Pro tip: bomb has a reputation for a reason.

(df with Phil) both of us were pretty much even in terms of skill, I may turn better but he shoots better. Once again we only won when the other made a mistake.

Thanks for the report, Midnight. I'd love to see a lot more like this.
To add some to this excellent account:
Midnight's very good. His specialty is the vertical scissors, bleeding speed just enough on a descending fight to gain a favorable position. Real talent in the vertical scissors is less common then it once was, and if you have a chance to fight Midnight Rambler, take it - you might learn a thing or two. Like most of the better pilots, once he breaks out of the head to head passes, he's very hard to shake off. I had actually all but given up on the one kill Midnight described, but took advantage of the F-16's very small rear profile. A little jinking, keep up the speed, and you can be pretty hard to hit.

I was an observer for the second set of fights between Philster and Midnight. Philster is quite possibly the best new combat pilot on the servers, and his skill showed in these fights. His style seems to ride the afterburner pretty hard, and he did a pretty good job of hanging in there with Midnight all the way down. Advantage swapped back and forth pretty often - Phil brought his nose above the horizon pretty often. Philster's a slightly better shot, giving him an advantage in head to head passes.

On my own performance, I'd tend to say that it's a good example of a classic rule of air combat - whoever screws up less wins. A bad turn or overshoot can provide a good opponent all the opportunity they need. I can think of one pass where I had gained an energy advantage, but blew it when I missed a firing pass and overshot Midnight Rambler.

I had another fight earlier in the day with a fellow in Buck Nasty's F-22. He was equipping a pair of sidewinders, and specialized in high speed attacks from the front. While this style of attacking is highly effective (and irritating), it can be avoided. If you suspect that your attacker is coming for a head on missile attack, you want to get as much separation as you can - a turn to the side away from the attacker is best, since it's fast, but a split S will work as well. Punch off a few flares to make good your escape.

Due to the very high speed of the aircraft, I engaged him with sidewinders. The limited lock on range, I had to get very close - well within guns range. With a positive overtake speed, at very close range, each shot was a near guaranteed kill.
[CAG171]Bombcat, Commander, Air Wing 171
Team Awesome # 23
YSFHQ administrator.
Top

Haha, yeah that was fun. Only thing I have to say. Don't fly with lotion on your hands..... 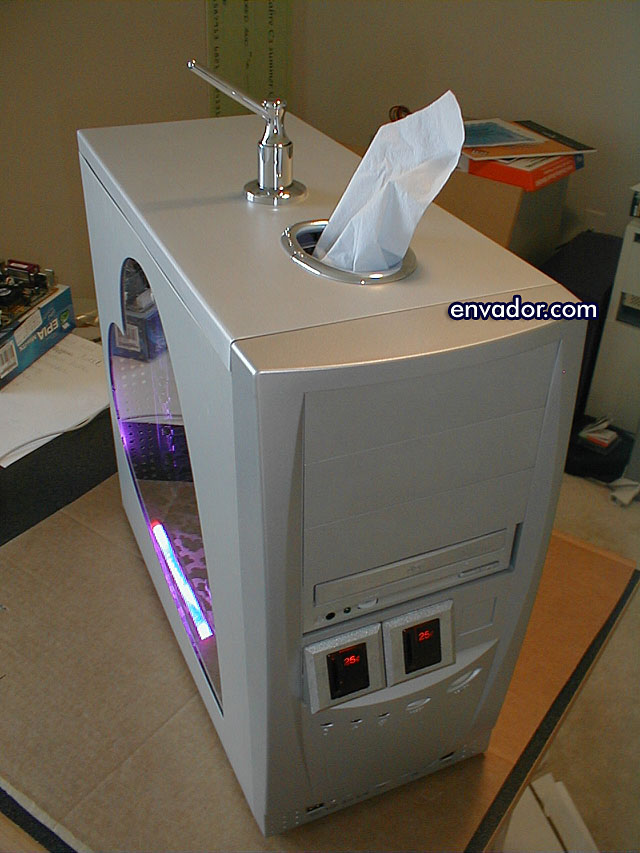