I just wanted to pass on my best wishes to all of you over the Christmas period. Hope you have a great day and restful period leading into 2017! 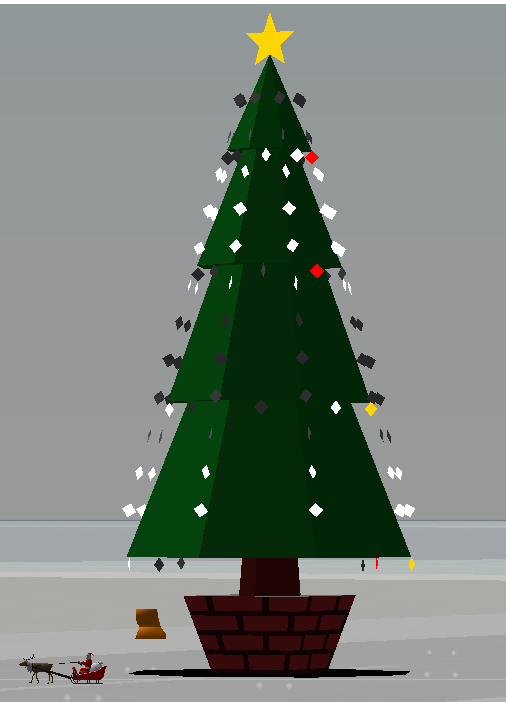 GrunSolutions' PMC and Civil Services (MAVA) divisions would like to wish all members of YSFHQ a Merry Christmas and Happy New Year - We look forward to sharing great things with all of you in the coming year!

Merry Xmas YSFHQ!
I'm just praying for all peoples away from its family: on the job, across frontiers, so much possibilities ...
Oh, there's a lot of them in all the world.
Top

I wish we're hope will be reality in Christmas Period

Merry Christmas From Abel Jets and all of Abel Jets Staff

Hi all! It's been a great year for YSFHQ. We've had our conflicts and disagreements but honestly there is no place I'd rather be. At the end of the day, we're all on the same team (YSFlight) here.

A very sincere Merry Xmas to ALL of you here at YSFHQ. I look forwards to another year!
I am an accountant working full-time (and some). I'm not here as often as I would like to be. Send a message if you need me. There are a few people in the community who can get in contact with me urgently if you need - don't be afraid to ask. I just don't check here as frequently as I used to. Sorry!
Top

I'd like to wish everyone here at HQ a Merry Christmas.

Warning: The following link is to a web page with a .swf Flash interactive animation. I have been told that these can be dangerous. This particular page has been online since Steve Jobs was still actively participating in the designing of poor-quality junk, so I trust it. You may not. If you don't, don't click it. 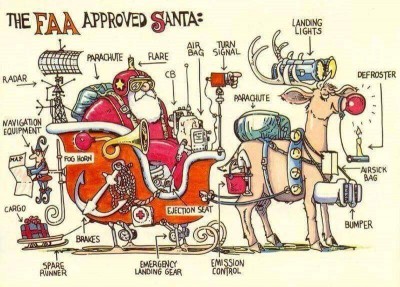 Merry Christmas, everyone. To your families from me and TerraStorm ADW! 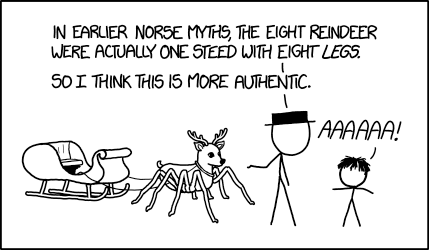 Time to get some spider and wasp spray.