Another one to be added to the next line of release set. This is my friend's design (SRM-88B Stheno StarFighter) further worked on to have a overhead fuel pod reminiscent of the Macross Fold Booster. It also has a (not shown) Flare Drones skin when trying to deflect missiles (it sort of looks like a light up Frisbee) and a simple cockpit with a pair of space pirates to keep you company as you travel the cosmos. 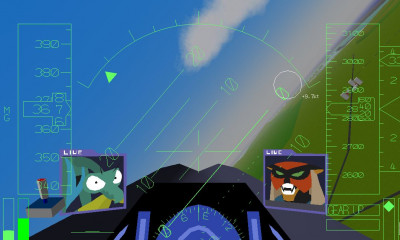 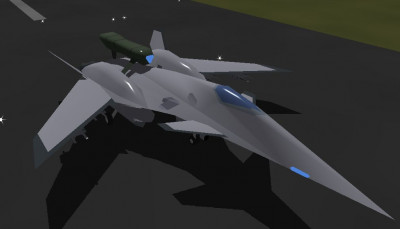 Hangar VEM is working on the prototype of an ficticious-based aircraft named as VEM-390.
It's my first aircraft made totally from scratch. So far the things are OK.
Still a lot of things to do, like smoothing, lights, maybe an animation, and as well a paintings too.

On morning i've made a new aircraft, with a little different blue print too.
This one is much better than the previous ones, because i've take the experience and discoveries of old airplane, to make this new as shown on image.
I've taken prints on Blender, and later i edited on paint.
Top

I'm still working on the California map. Tonight I finished Santa Barbara Airport, and last night I finished John Wayne Airport. The next step will be the Bakersfield area, probably with two airports. After that I will add Palm Springs Airport, which is just north of the Salton Sea, since I missed it when I worked on that region last year. I'm hoping to have these areas finished this weekend. 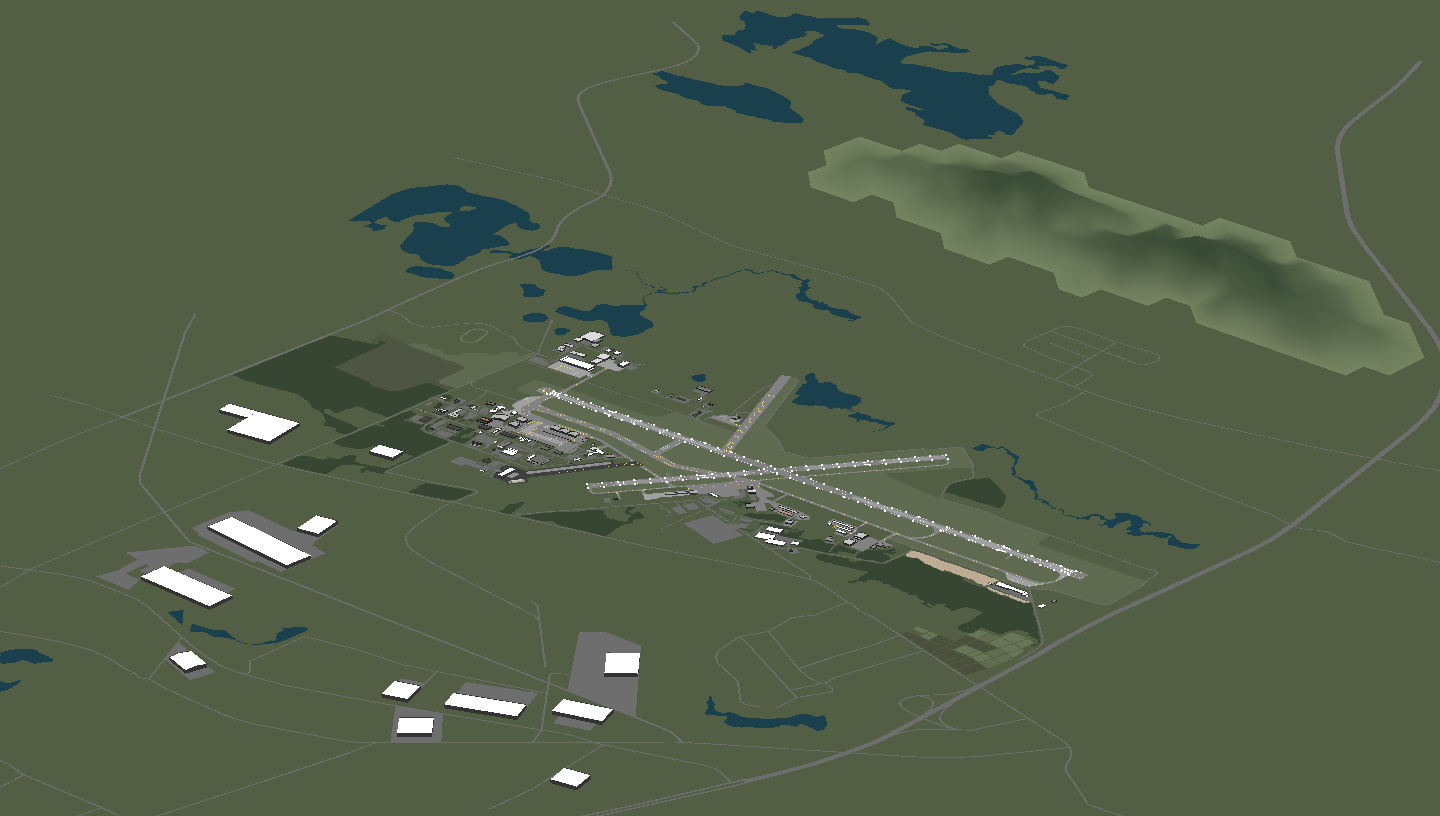 I'm taking a break from the F-16 pack and moving my sights onto scenery editing again. I've been working on a map that I plan on using for a virtual event sometime this year (specifically this summer.) At first I thought it wasn't going to be such a fun place to create but it turned out looking good for progress

This is Barnes Air National Guard Base in Westfield, Massachusetts. 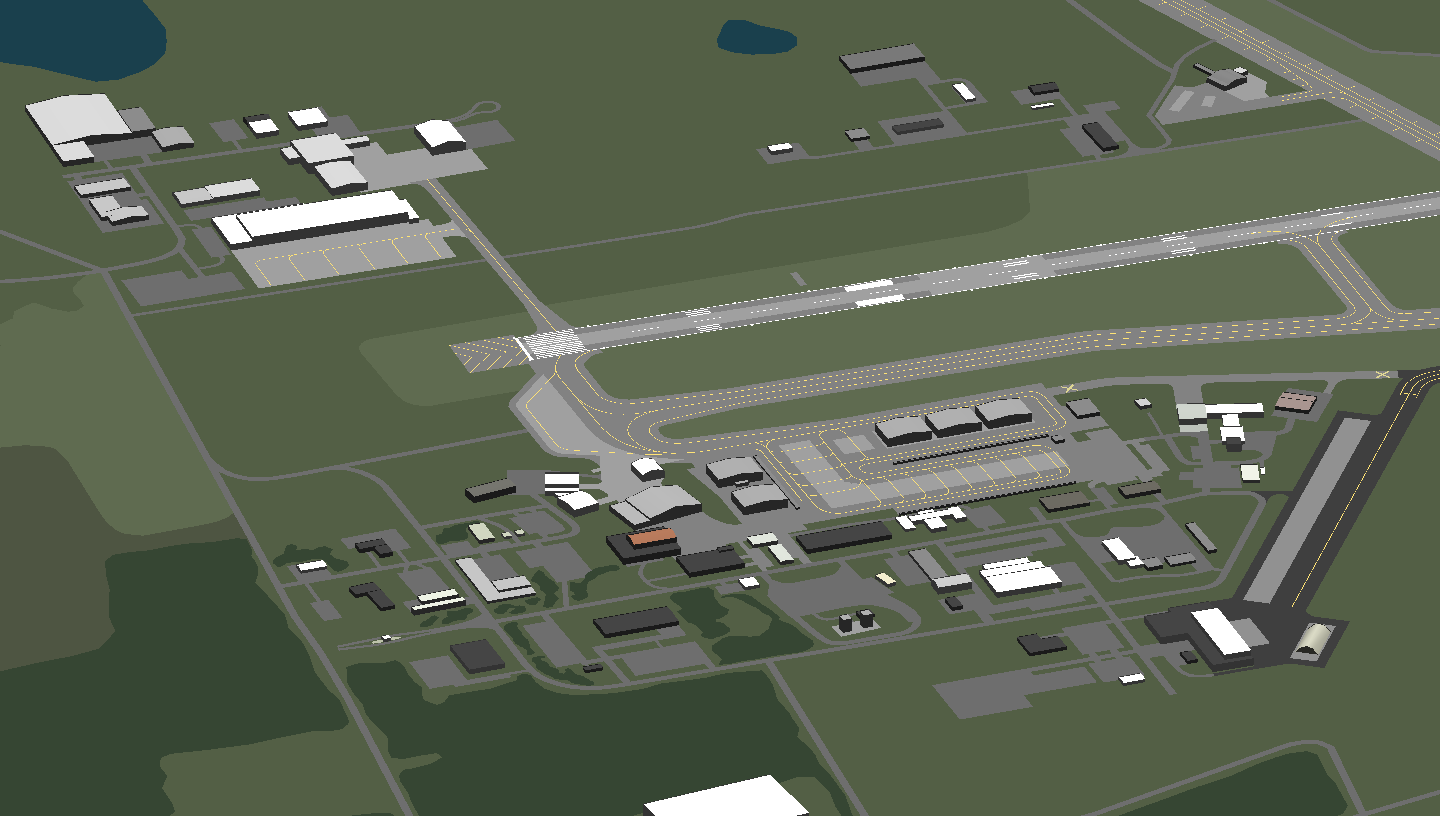 Here's a close up of the military ramp left of where "showcenter" would be located. The other half of the base is actually civilian/regional. 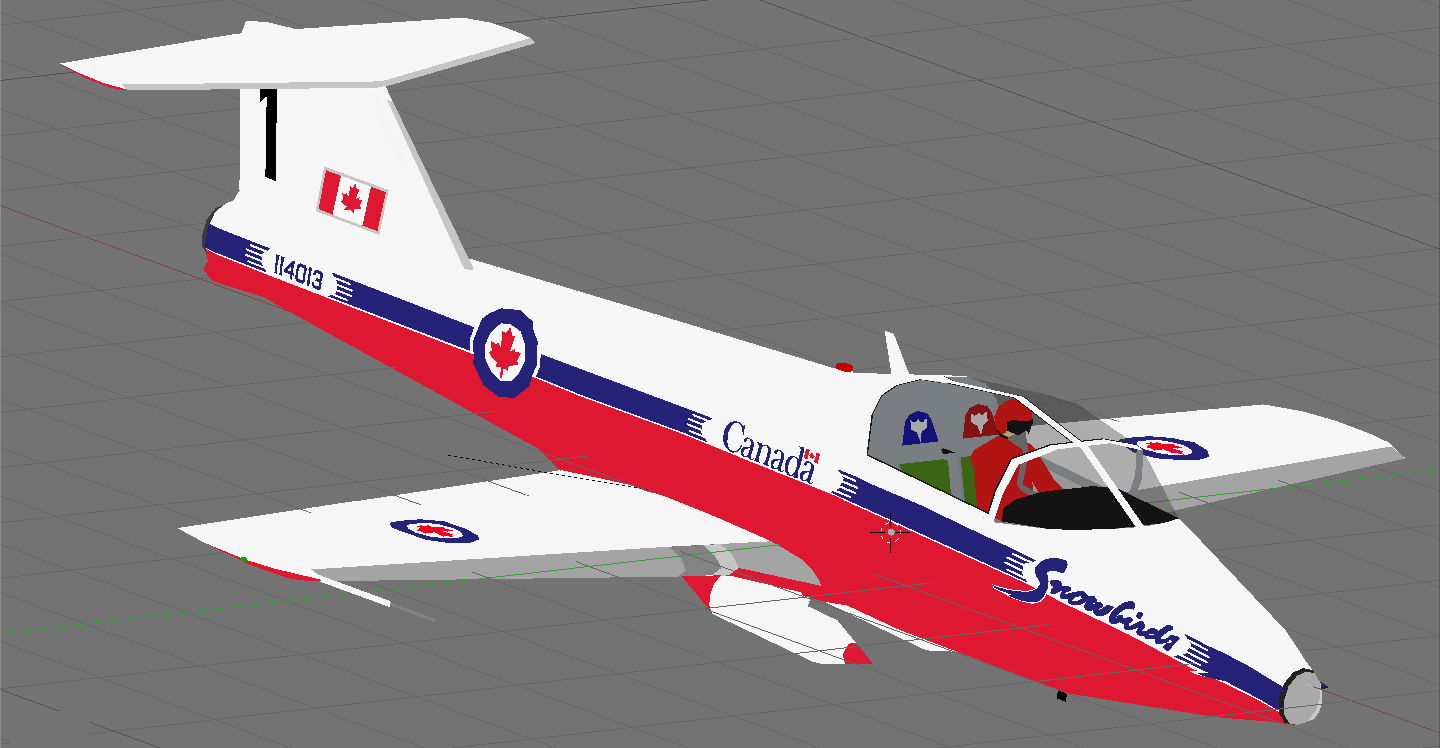 As for actual aerobatic aircraft, I'm currently touching up some Tutors which shouldn't take too much of my time. I decided to start doing this for someone who'd like to try bringing them to a YSFlight event in the near future

I have also attached all of the landing gear pieces to the chicken. They don't have any animations yet and neither do the flight control surfaces except the elevators, but it still looks like it's coming out alright!

Finally, something Massachusetts. Might i suggest MA A.N.G. F-15s?
Efforts and courage are not enough without purpose and direction. ~ John F. Kennedy

hi i am back again doing airshow ground object. here is some example. ZyreaxGaming_YT wrote: ↑
Thu Mar 02, 2017 2:29 pm
@u2fly If you're interested, the Ottoman Empire (out of all dissolved nations) had some Nieuports and possibly some Fokkers

Yes, I know. But why you told me about it?
Top

I added a couple of Bakersfield-area airports to California. Meadows Field Airport and Bakersfield Municipal Airport. 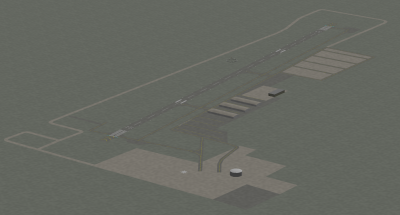 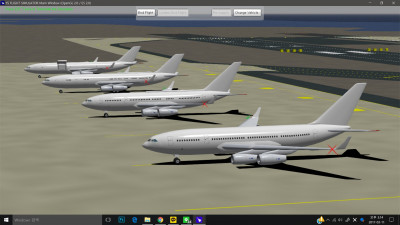 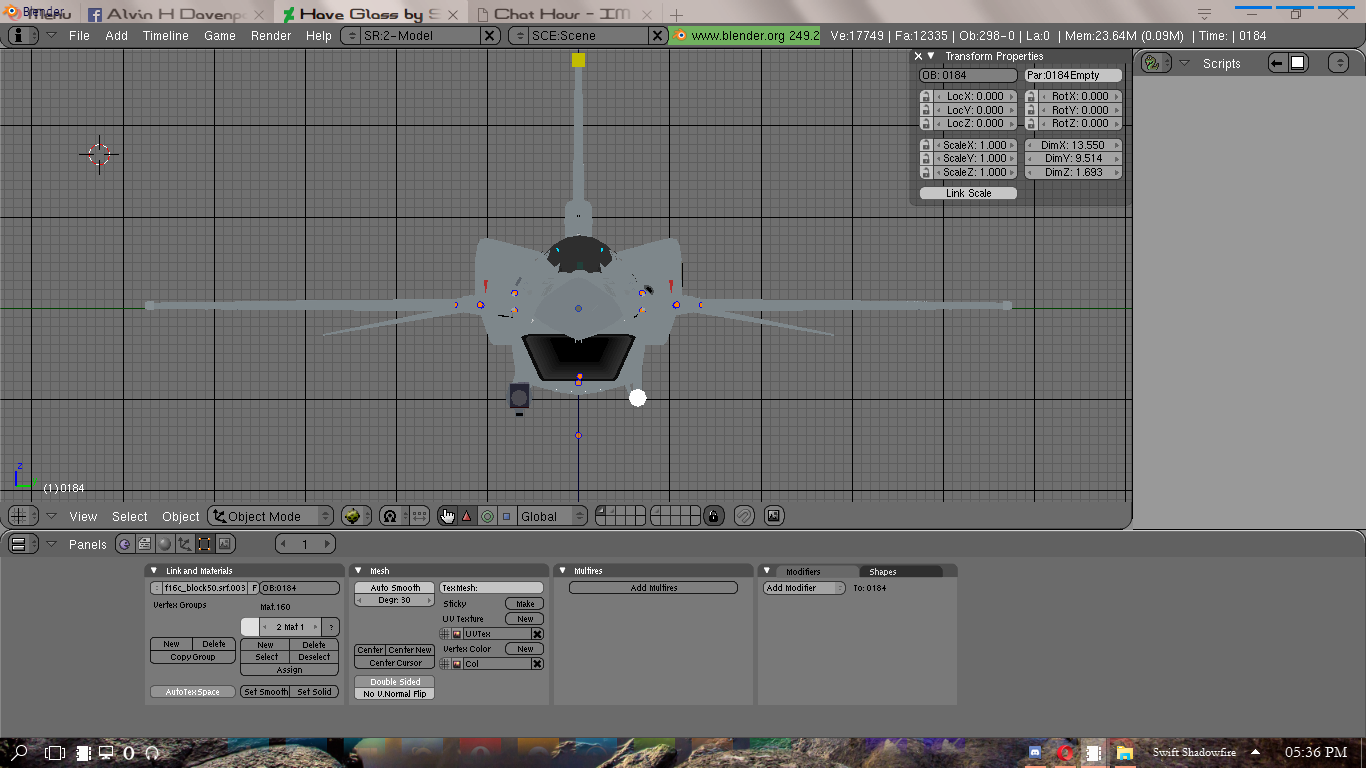 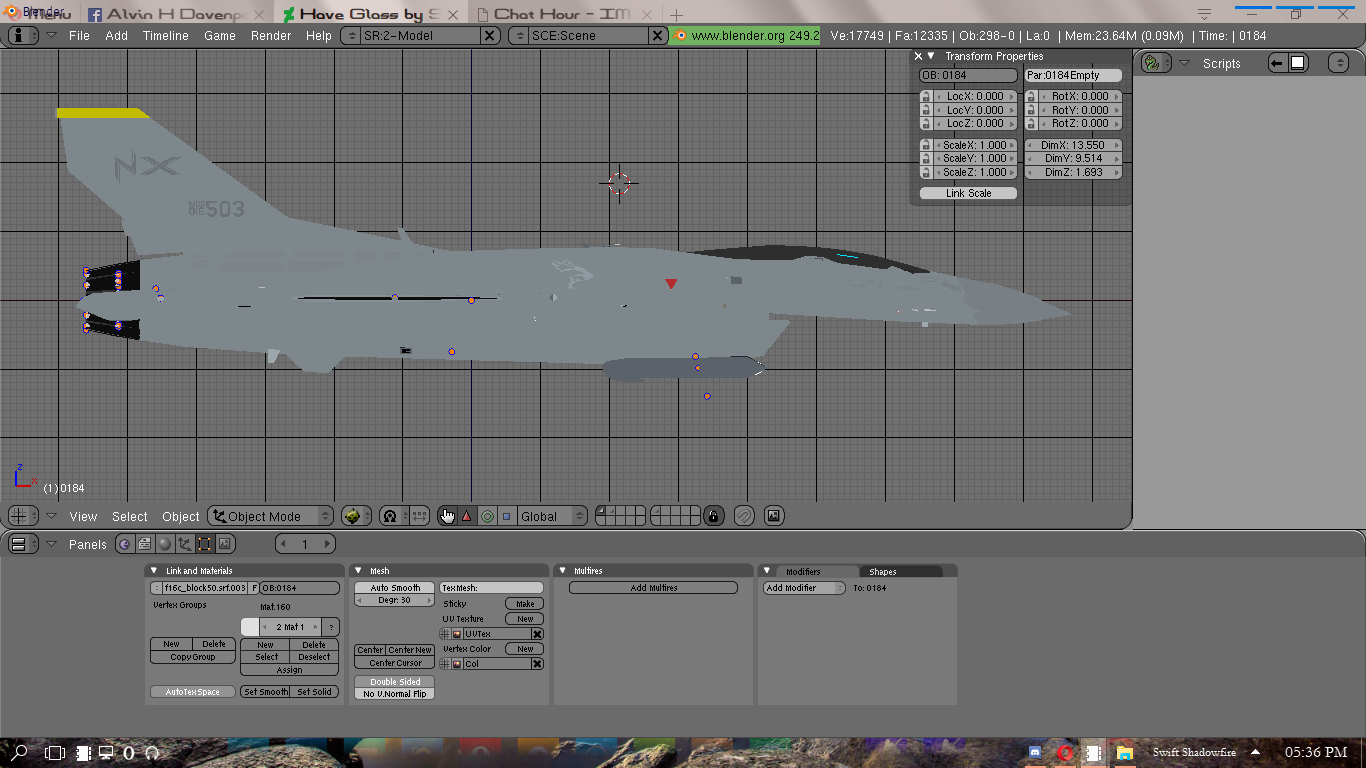 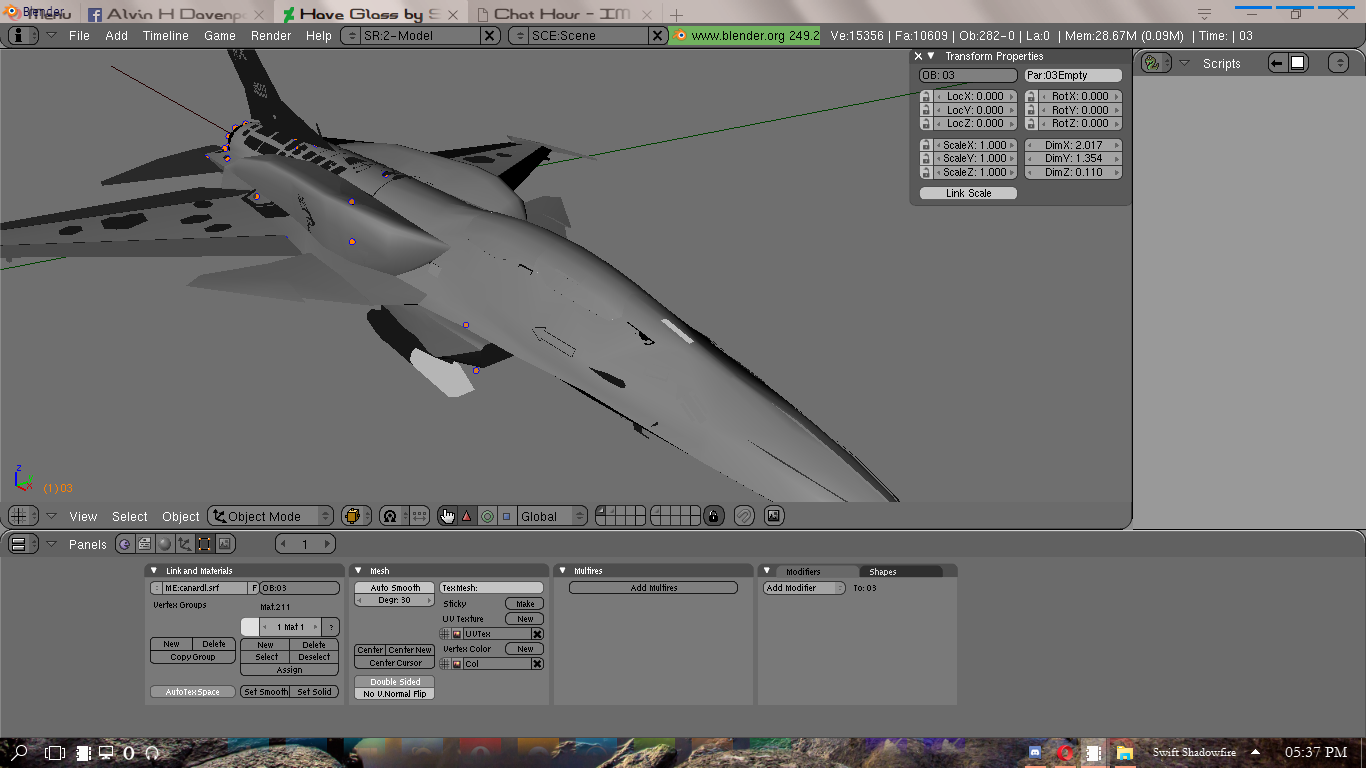 I was inspired by the XB-70 Valkyrie. So I made a (smaller) supersonic bomber called the XB-74 Vigrid. I may make an AWACS version the (X)E-5 Vördr

Supersonic AWACS...that is a cool idea. It would increase the survivability of the platform in airspace that would otherwise be denied.
Check out my website YSDecaff for all my tutorials and addon releases.
Visit by Bitbucket page for Python codes: https://bitbucket.org/decaff42/

Still in progress but it's getting there. 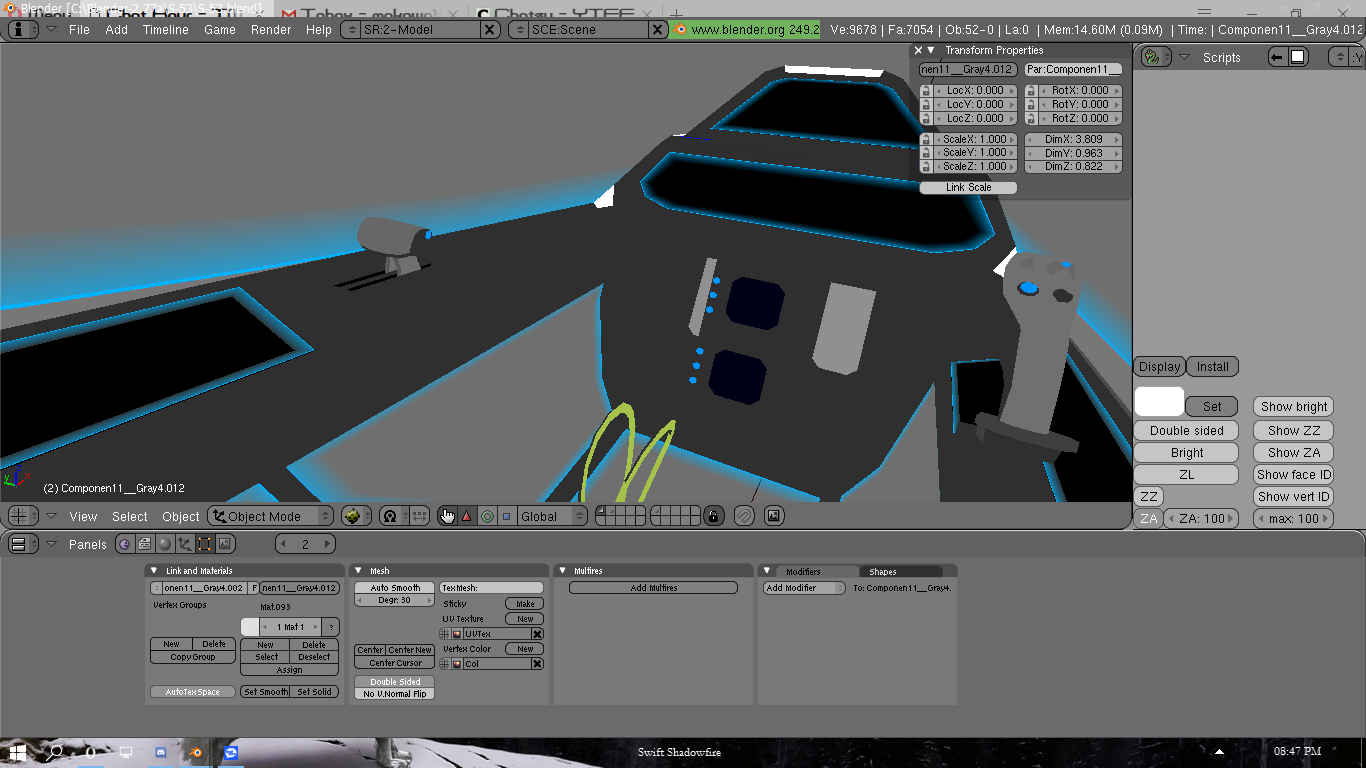 Making 800m x 800m neighborhoods in blender takes about 0.00001% the amount of time that it would with gepolyo. And houses on a curve are possible too! Oh and there will be a lot more trees. 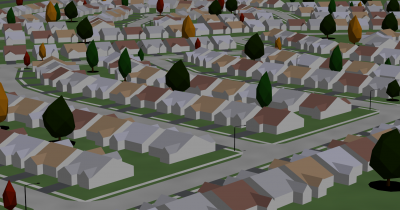 Will there be a chicken in every pot and two cars in every garage?

All joking aside, wonderful subdivision there Airbourne. This is the kind of stuff that makes us scenery makers delighted. I've used many items from your first ground objects pack in my maps and it only gets better with time.

Which scenery are you making?
The A380 is ahead of its time. With the resilient passenger traffic growth for times to come (reference from Airbus's Global Market Forecast), plus congested airports, the A380 could not be ignored.

Panel making isn't that hard after all ^-^ 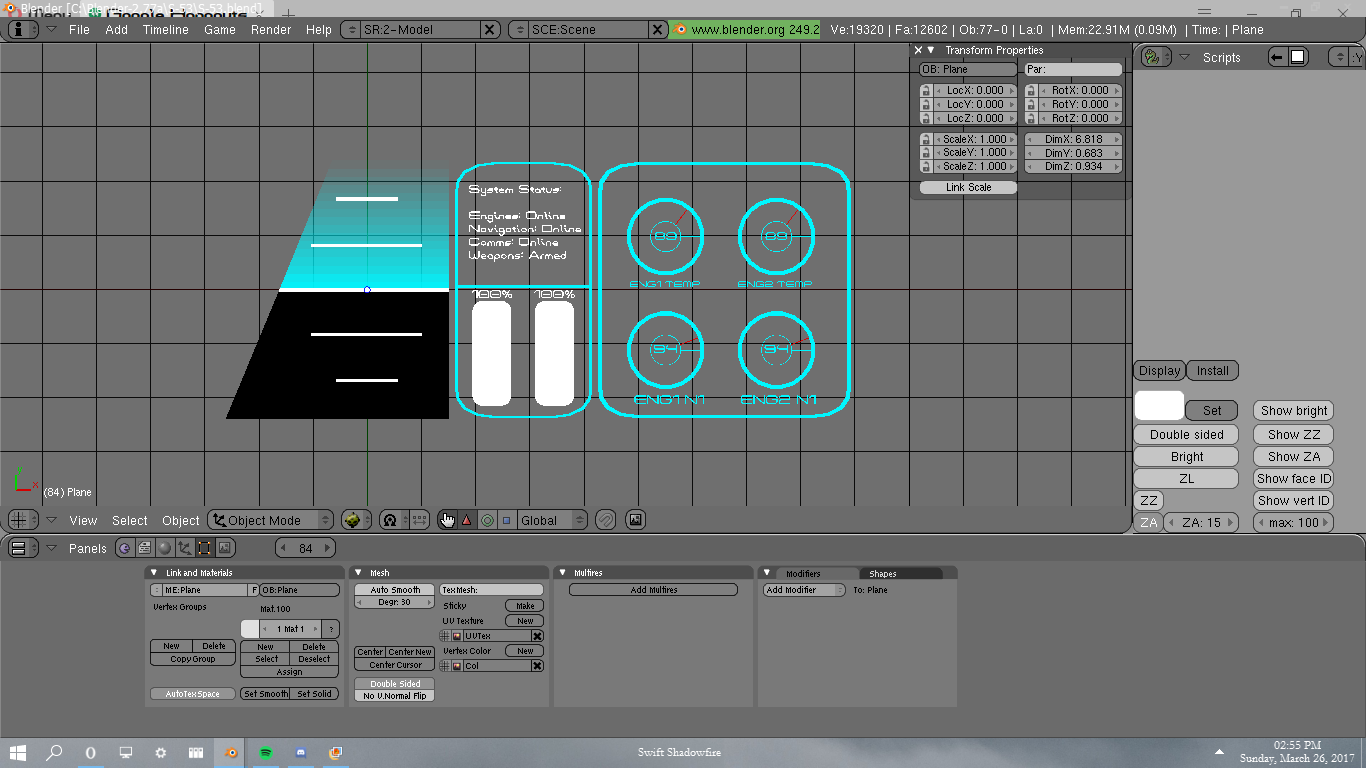 This is just the left side. Threw my poly count limit out the window in favor of giving a good experience