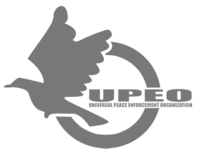 Fastest Airline in the World
The Universal Peace Enforcement Organization is proud to present the R-505U Concorde II, developed by Neucom Incorporated. The R-505U is a true successor to the original Concorde and is the only aircraft of its kind, being the only passenger liner in the world capable of supercruise at hypersonic speeds. The R-505U Concorde II requires a high maintenance cost, and ergo only one R-505U has been built thus far. The current R-505U is reserved for Neo United Nations leadership, YSFHQ squadron leadership, and special VIP travel occasions. Reserve your occasion today to get the greatest flight experience in the world and fastest travel time to anywhere on the planet. 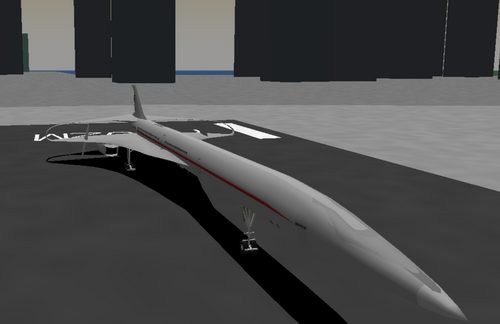 UPEO Logistics and Transport Services
The Universal Peace Enforcement Organization is dedicated to providing squadron and national based logistics, as well as transport of supplies for humanitarian aid and aerial refueling on OpenYS servers. The UPEO logistics fleet is mainly composed of 8 EK-17U Globemaster IVs, manufactured by General Resource. It's hoped that this fleet will expand in the near future. 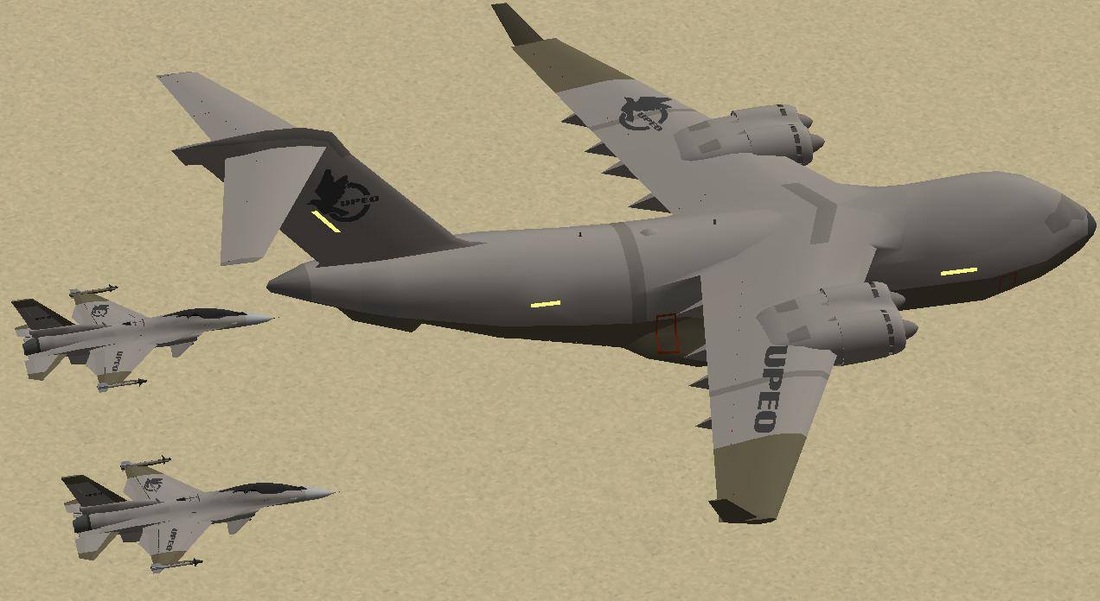 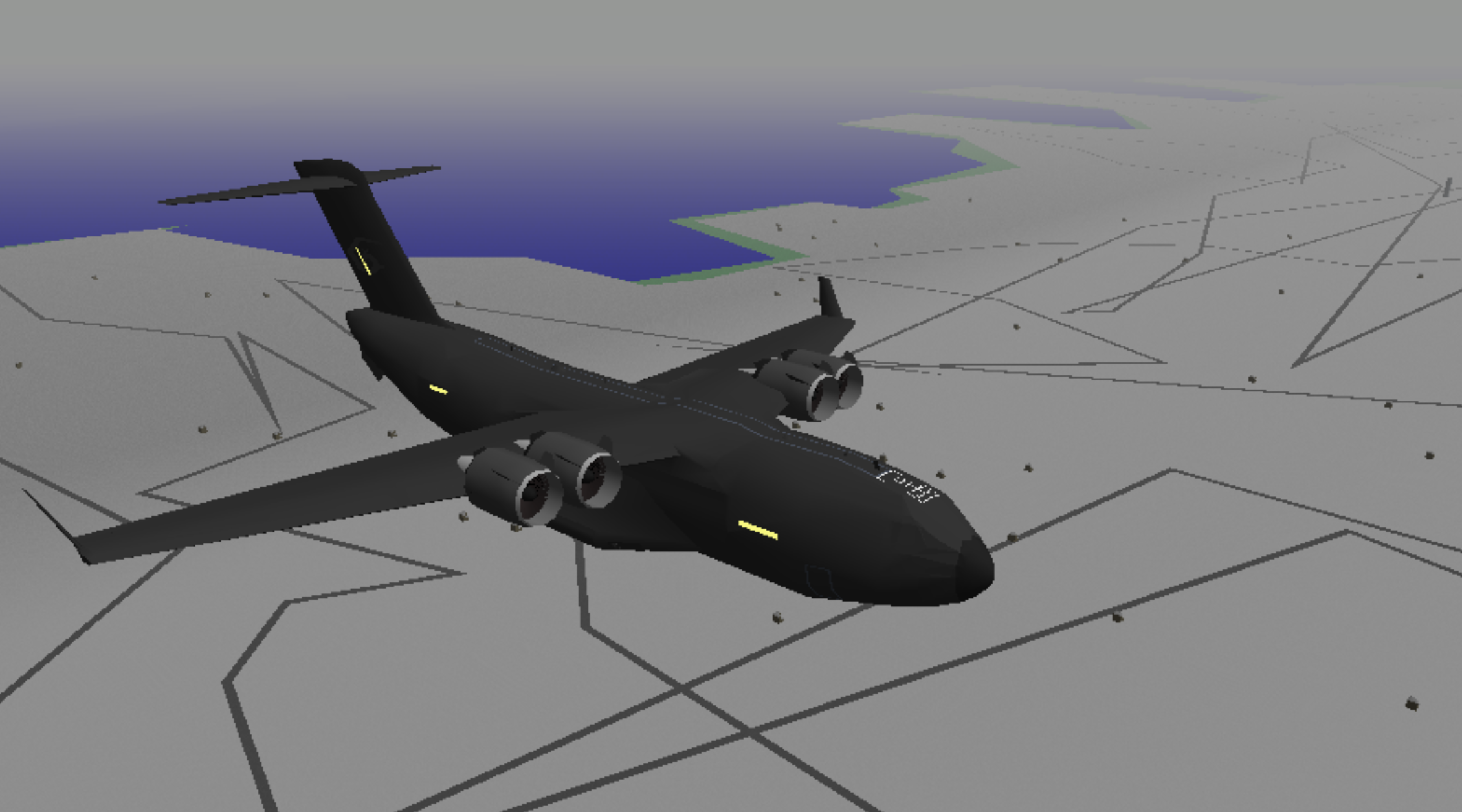 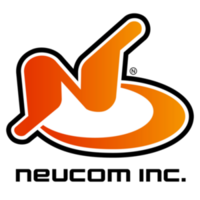 A New Way To Haul with Neucom
Neucom Inc. presents Neucom Logistical Innovations, a program to help transport cargo anywhere efficiently and on time. Neucom introduces the R-501T Rhinocodon, a next generation transport aircraft with three levels instead of the typical two levels of storage found on most transport aircraft. It is also supersonic capable, making it excellent for fast deliveries.

ehm here i can place my joining form

Oops! I should have included that! I will edit soon. For those reading this, you can email me your application to my email at [email protected] tell me the division you want to join and your prior flight experience on YSF

Thank you very much, I was under the impression Dision did it I think because he was making his own and I must not have gotten his version yet. I will update the rar eventually but the OP is updated

Update for the SARFVA pack v1.1 now posted. KC-777 ASST and tanker variant of the R-501T Rhinocodon have been added.