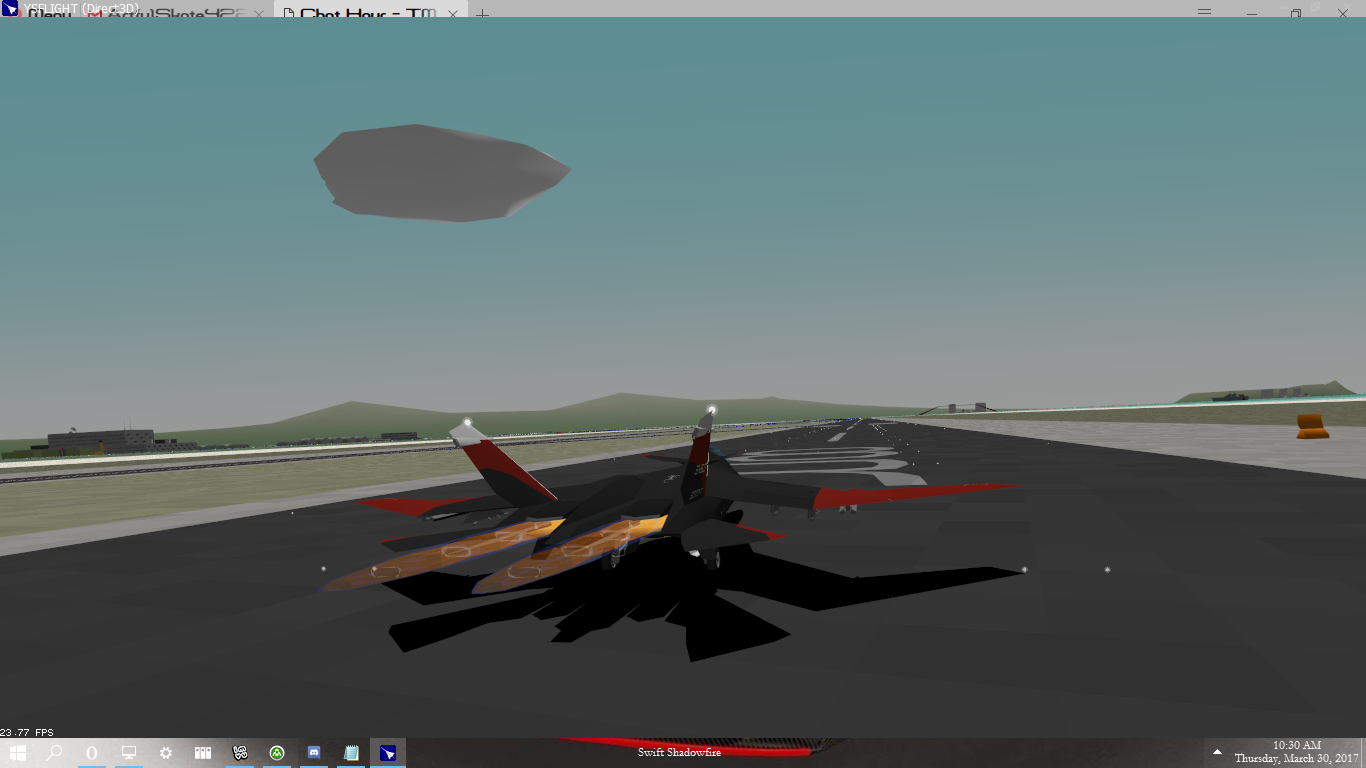 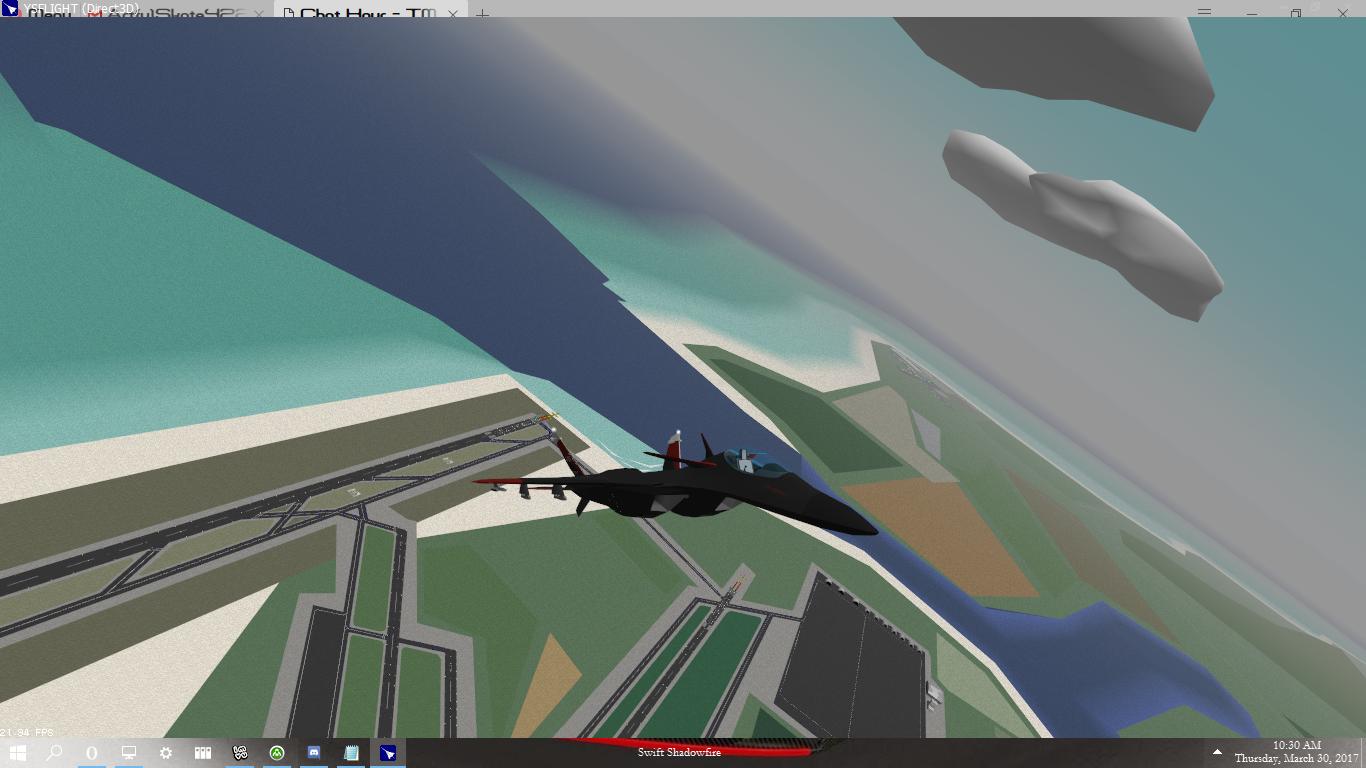 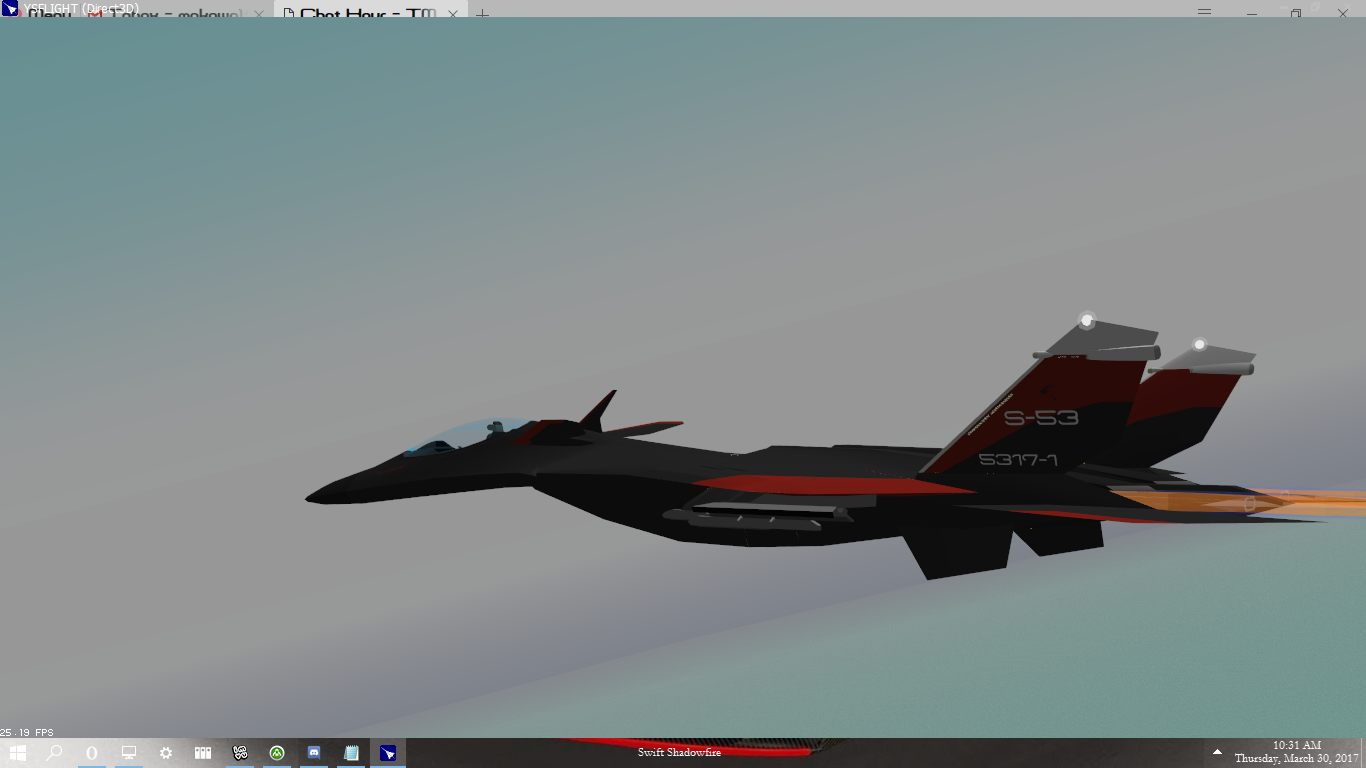 The original S-53 dat is actually fitting like a glove so i'm not going to bother changing it :3

woooow wath is that
i need this runway now

This map. Very cool one, you must try

viewtopic.php?t=8707
Last edited by Richard Vo on Mon Apr 03, 2017 11:54 am, edited 1 time in total.
The A380 is ahead of its time. With the resilient passenger traffic growth for times to come (reference from Airbus's Global Market Forecast), plus congested airports, the A380 could not be ignored.

Random free flight with the Cyclone. I managed not to go trigger happy and just blind fire the missiles for no reason. 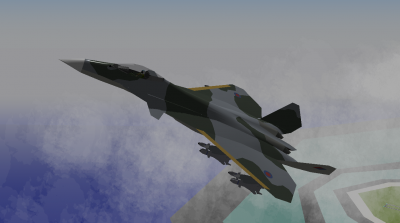 A Cyclone in the Clouds

Eurofighter practising its demo for the Festival Of Flight next month

One of two vertical stabilizer cameras I have now "installed" on the NCArgo Antonov 225. These will help out while taxiing but they also make for some great views of the aircraft and surrounding scenery passing by.

the new fleet of Herven Connect CS100 is coming!

*we have permission to modding from decaff_42 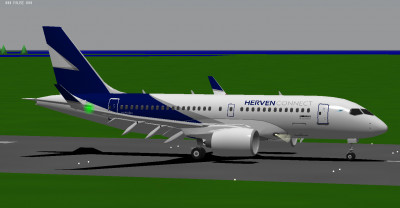 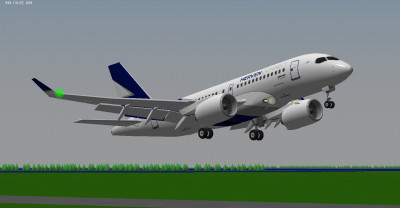 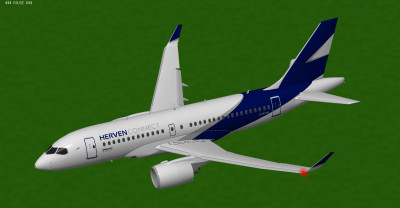 I would totally fly that just because of the windows 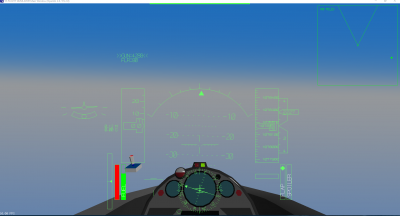 Wings are level, smoke on! Pilots 1-5 climb into the vertical for the Line Abreast Loop 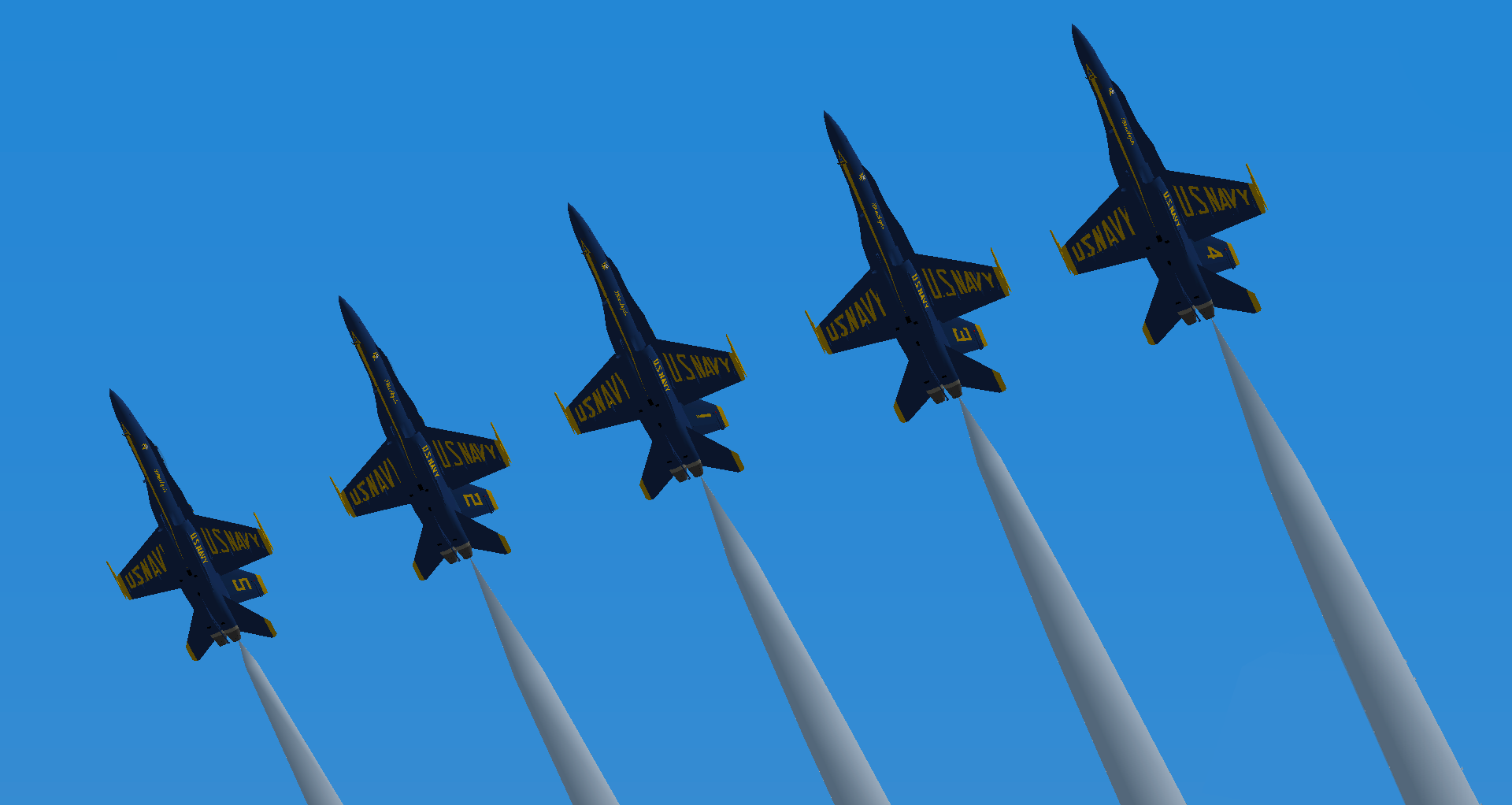 My first real flight in Decaff's CS-100 was from Orlando to Melbourne. I thought it flew pretty good. Zy didn't stick around to watch my landing, so of course it was a really good one (for me, at least). 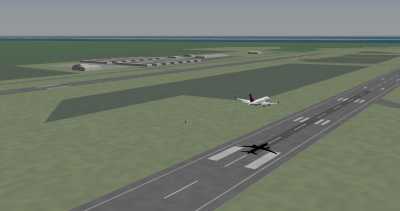 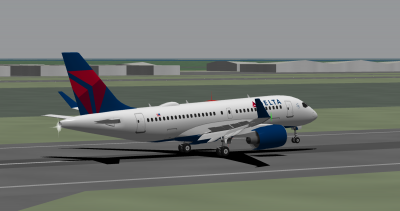 Lower screenshot: YSMajor's Kuznetsov, I couldn't find her used anywhere but it was in his ground pack so I borrowed her and equipped her with ski-jump deck.

Map is my private modification of Moro's test map I use for development and testing of the aircraft. It has a corner where a dozen or so carriers are sailing, from TF-58's Carl Vinson to 2ch Ivan Rogov and where I test carrier compatibility.

When we are playing "Name that scenery game", whose Hawaii map is this? Doesn't look like either Pat's or Griffon's.

Could it be Scarecrows or 171st Hawaii?
I am an accountant working full-time (and some). I'm not here as often as I would like to be. Send a message if you need me. There are a few people in the community who can get in contact with me urgently if you need - don't be afraid to ask. I just don't check here as frequently as I used to. Sorry!
Top

Nope... not Scarecrows. Incoming reupload (or link from someone with better googling skills) request as currently I can find only 171st ground pack that is Hawaiiless.
Top

I enjoyed this flight with the Airbus A330Neo operated by Herven YSVA, a fast flight from KLAX to KSFO online on YSCAS. 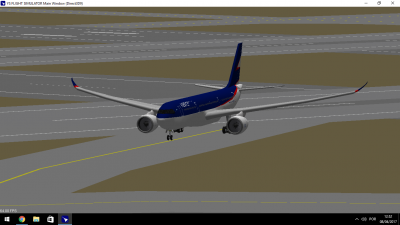 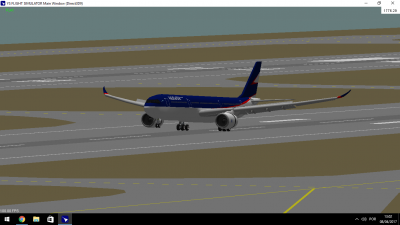 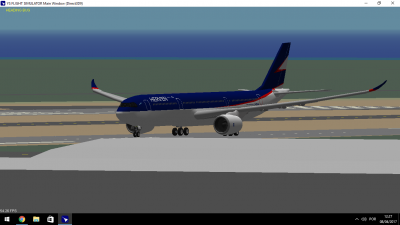 Greenhorn (Finnair 330-200) and I at SFO's international terminal Concourse G after a nice flight from Tokyo-Narita.