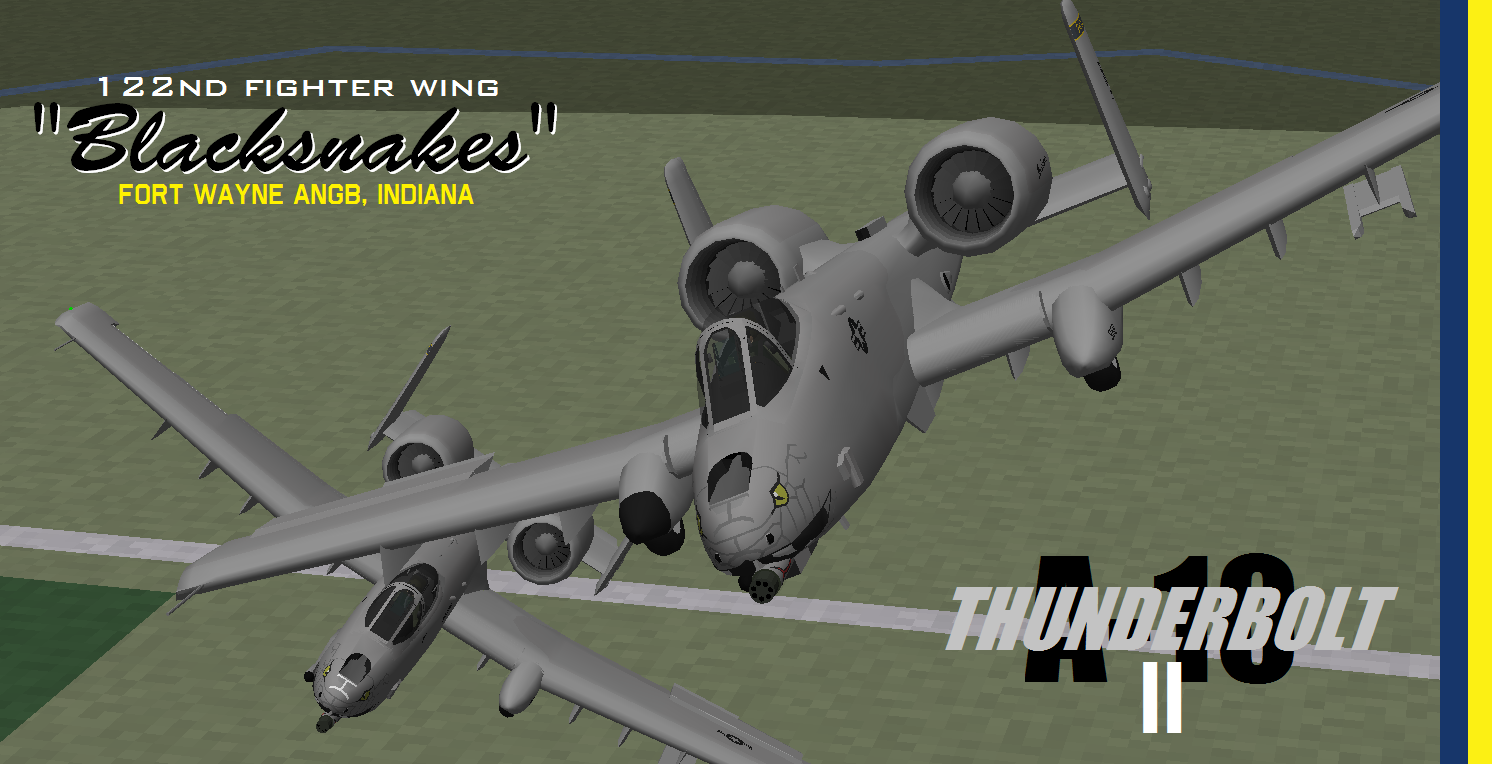 A-10 Thunderbolt II
"The Blacksnakes"

The 122nd Fighter Wing is a squadron based at Fort Wayne Air National Guard Base in Fort Wayne, Indiana. It is home to multiple military units including the 163rd Fighter Squadron, who flew F-16s with the tailcode "FW" prior to the transition to A-10 aircraft that fly with "IN" today.
CREDITS
Base A-10 model & dat: Major
Indiana Stripe Roundel: Zack

This pack includes four variants. All four have different unit registration numbers and one represents the 163rd on the tail. 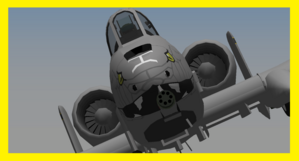