The FASTA Pack has recently seen some improvements and extensions, including redone Hellcats, BF109s, and the HD Spitfires! Tried them myself and these things are absolutely amazing. Check 'em out: 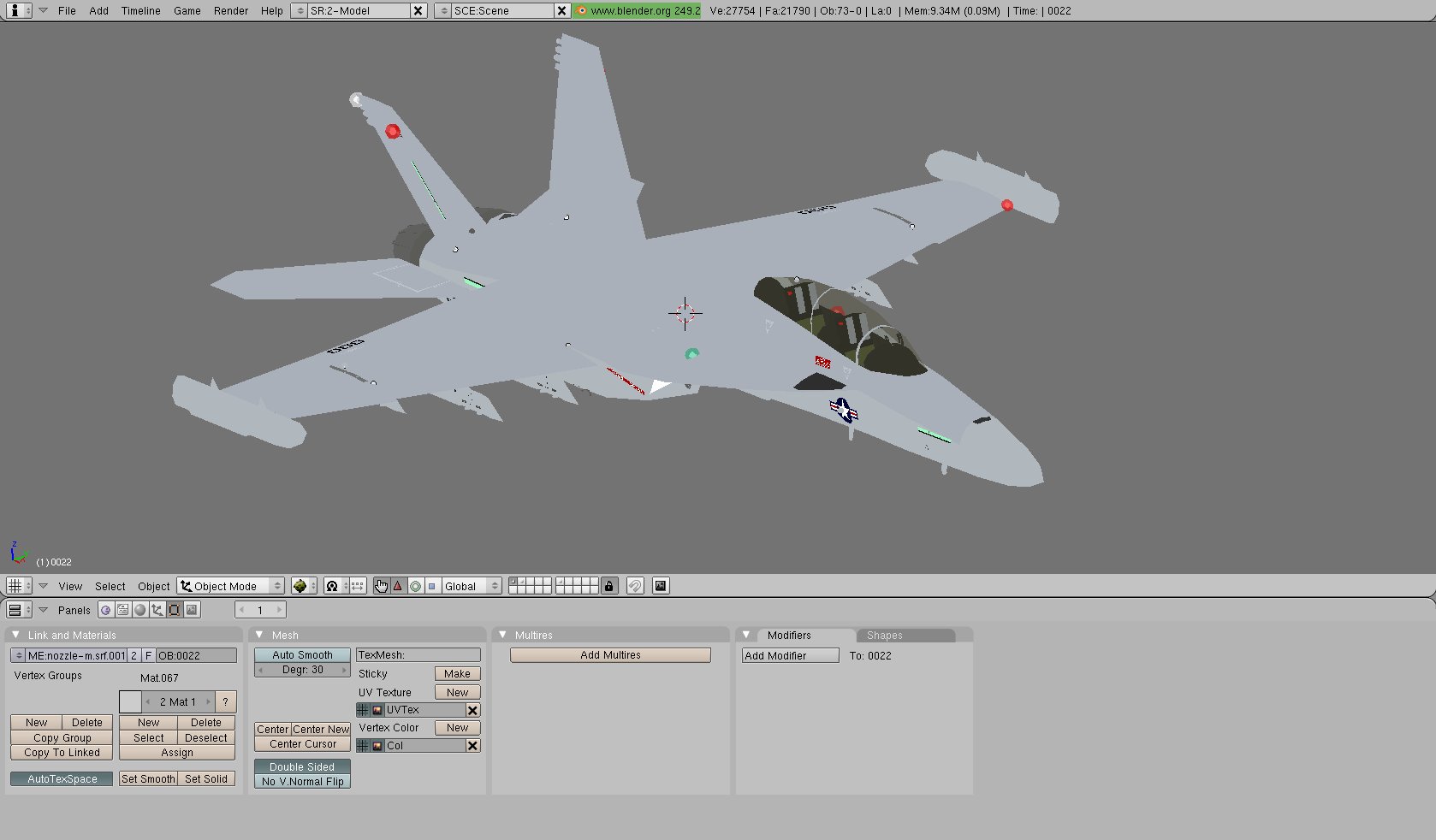 good one, @Hornet
My official website
My Twitter
see my previous release and WIP gallery here
NOTE:All my rework model are allowed for repaint and need to credit on publish..no need to PM me anymore
[align=center]for modifications on my mods,please PM me first,and credit me and original creator(if my work were rework)[/align]
Top 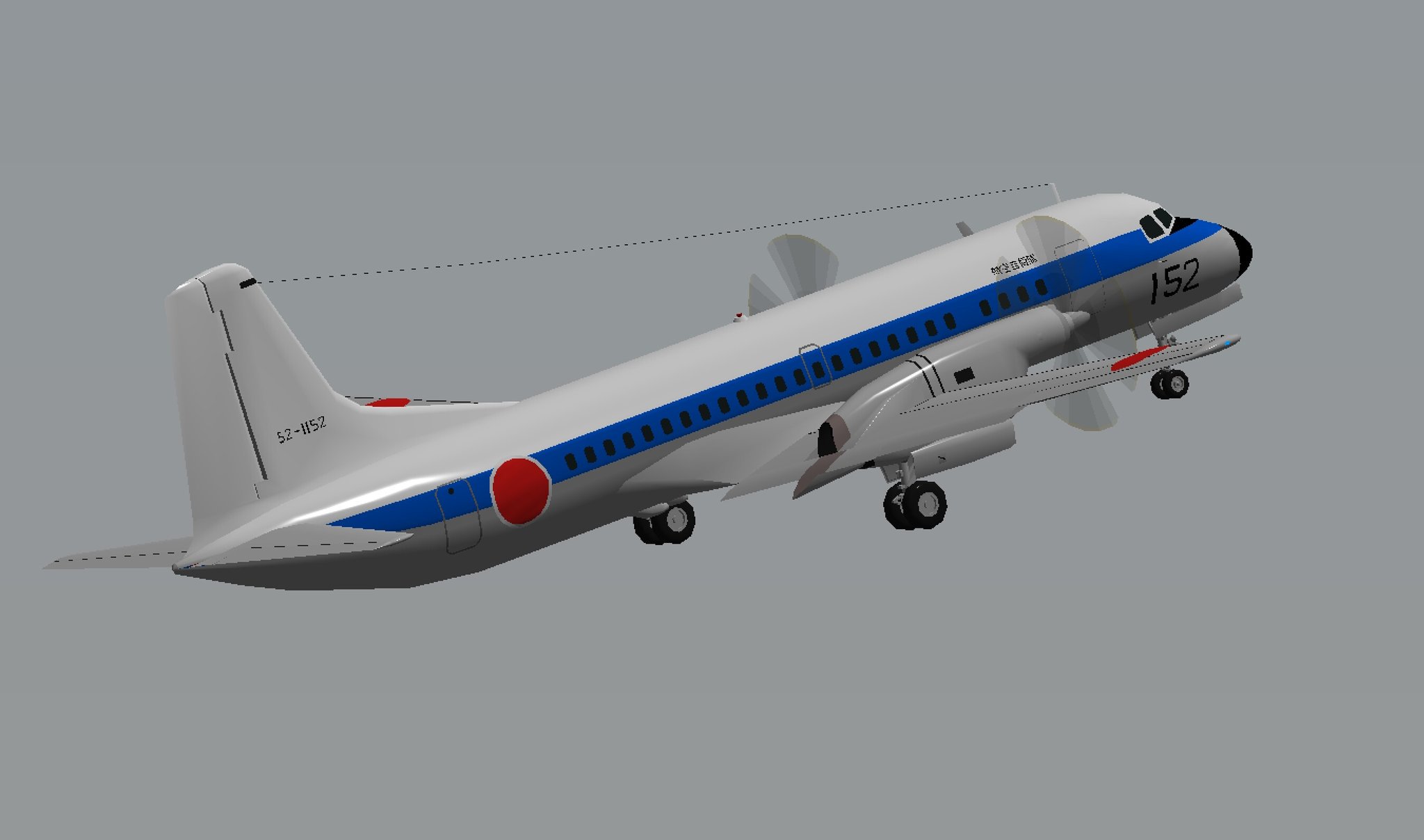 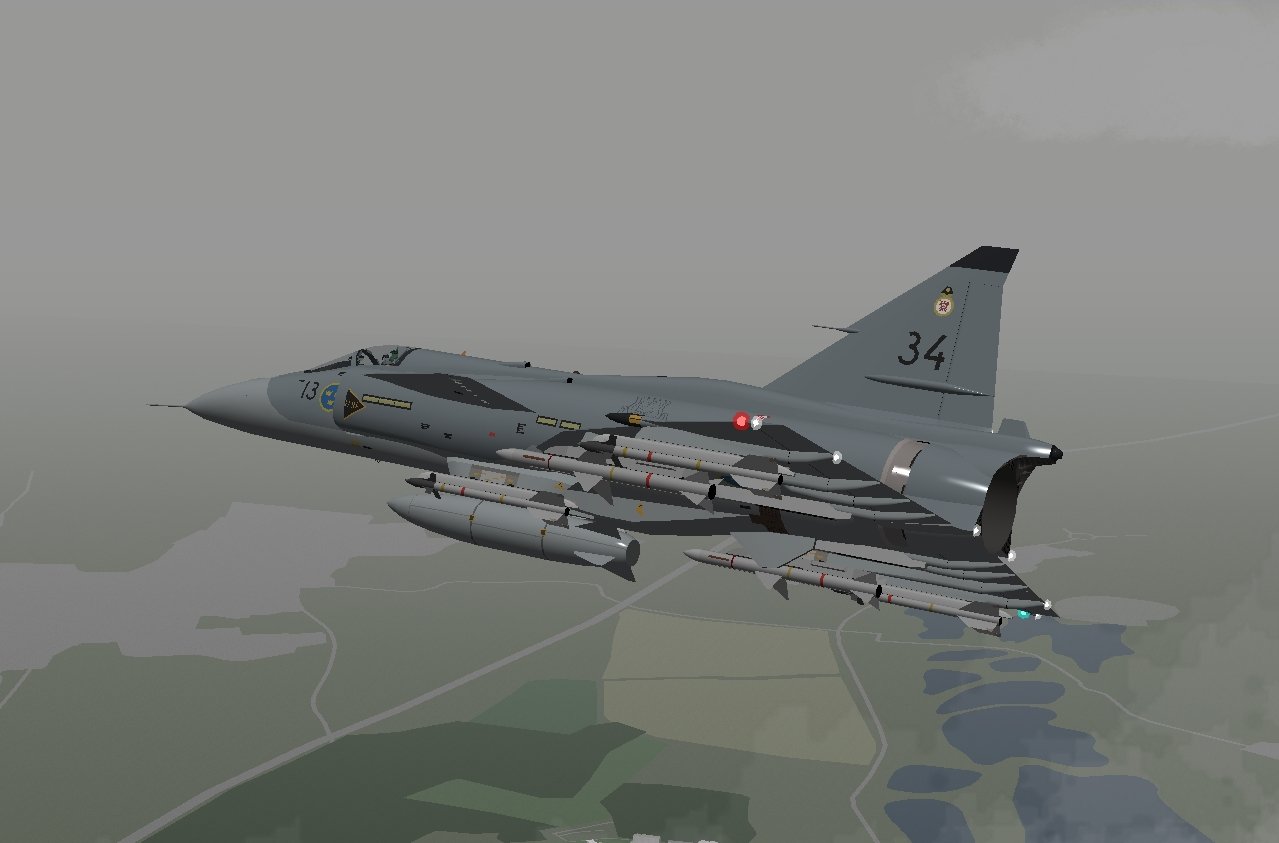 So before the mod edited ur post, its only quoting without saying anything?

yes.
i edited it because it is a project that has received extensive coverage on the forums and especially on discord, so adding extra info wouldn't hurt i guess. and honestly speaking, this topic is for projects that aren't on hq, so the post originally wouldn't be relevant, but i added the link and approved it anyway.
Top 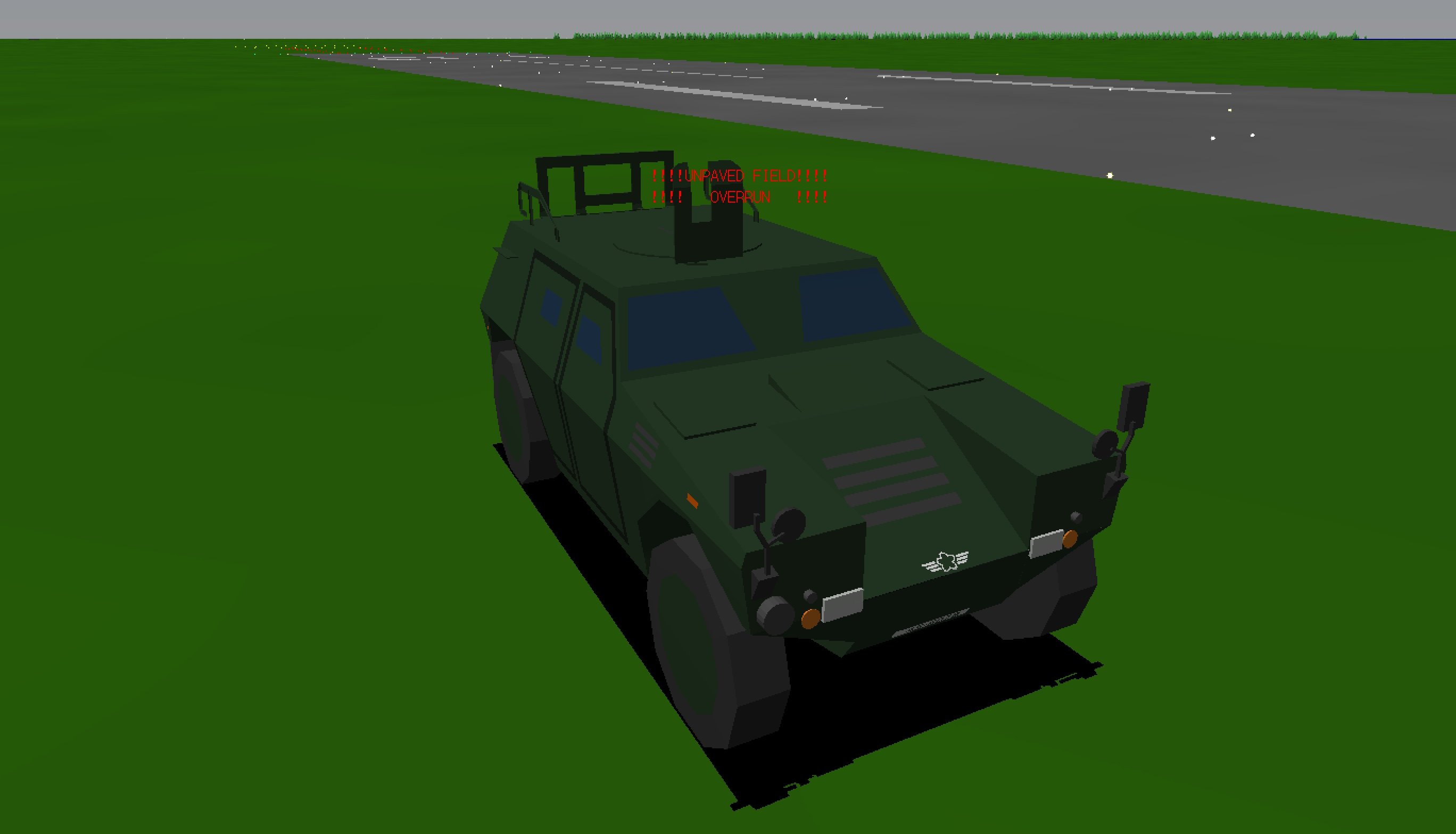 Also [email protected] released many other packs on October 7, 2017, according his changelog on main page Oranleed Collection also has addition (posted on BBS) 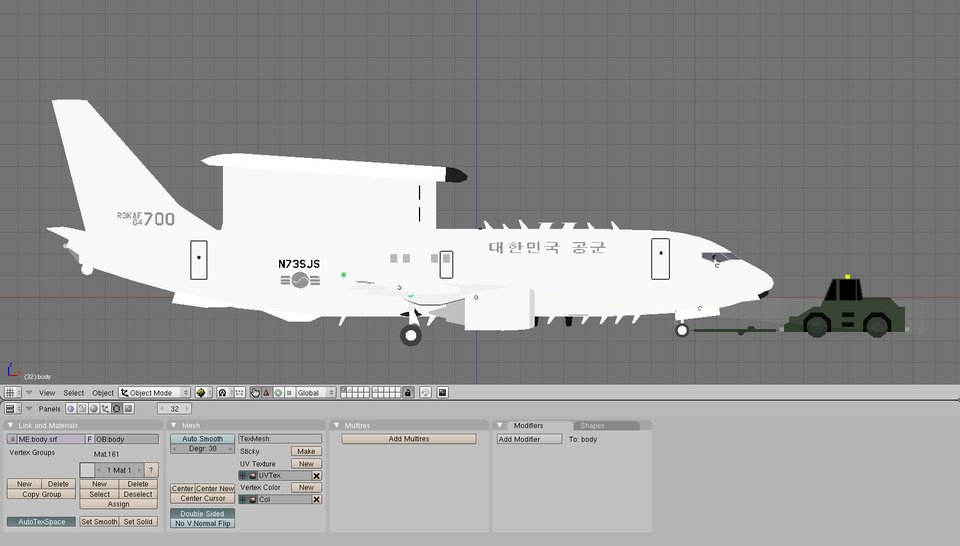 Anybody know who working on this An-2 Colt repaint? 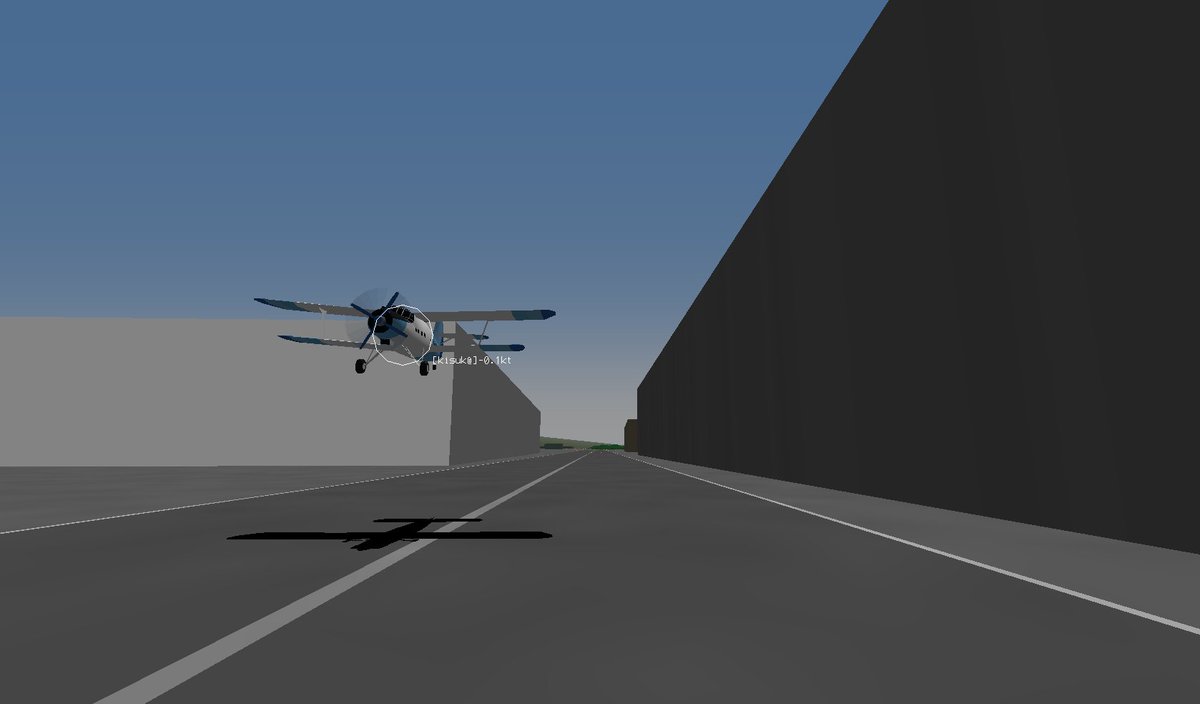 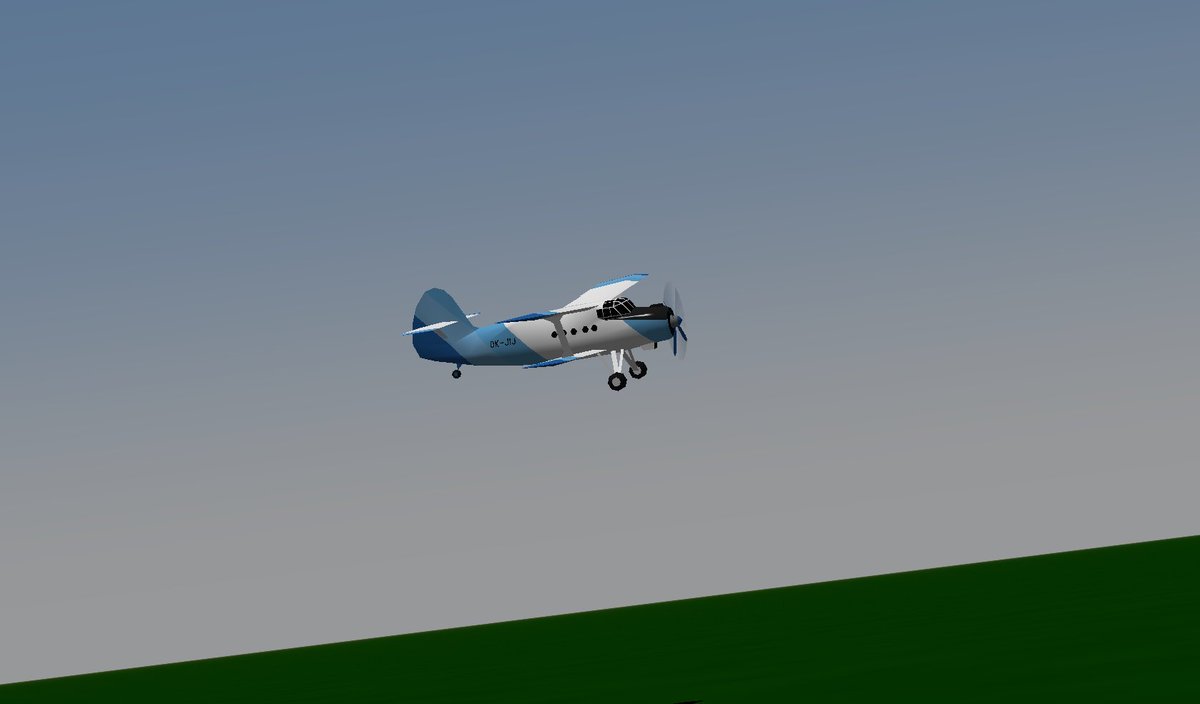 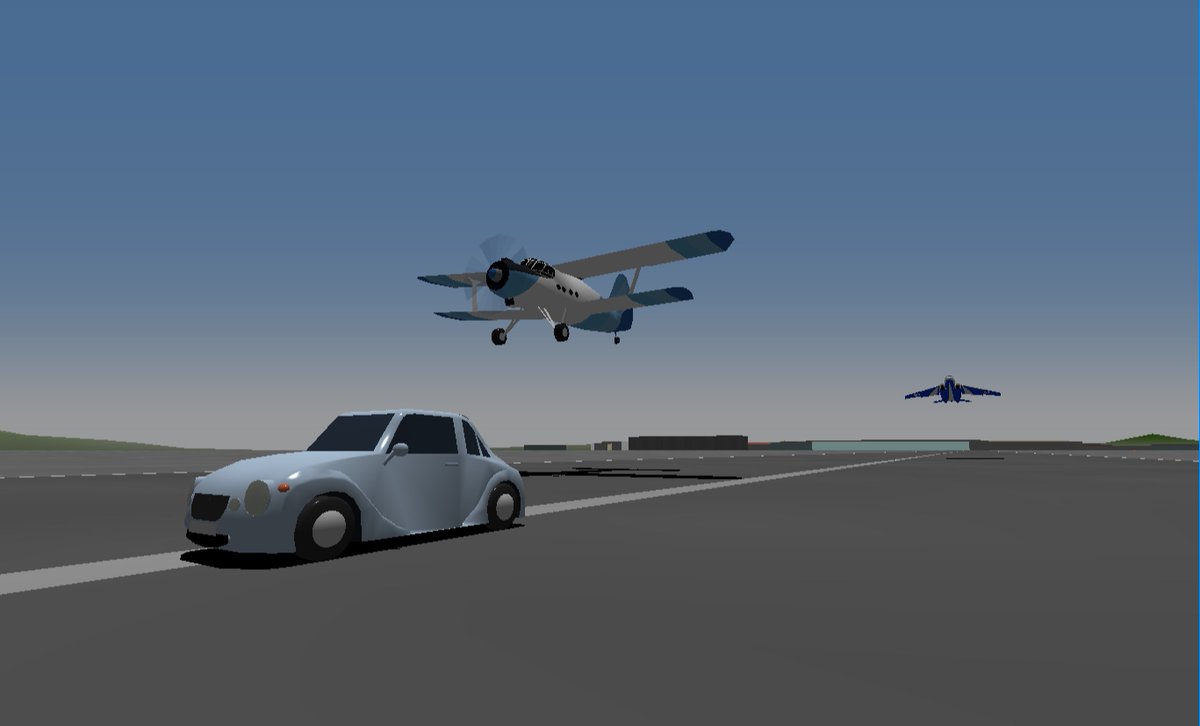 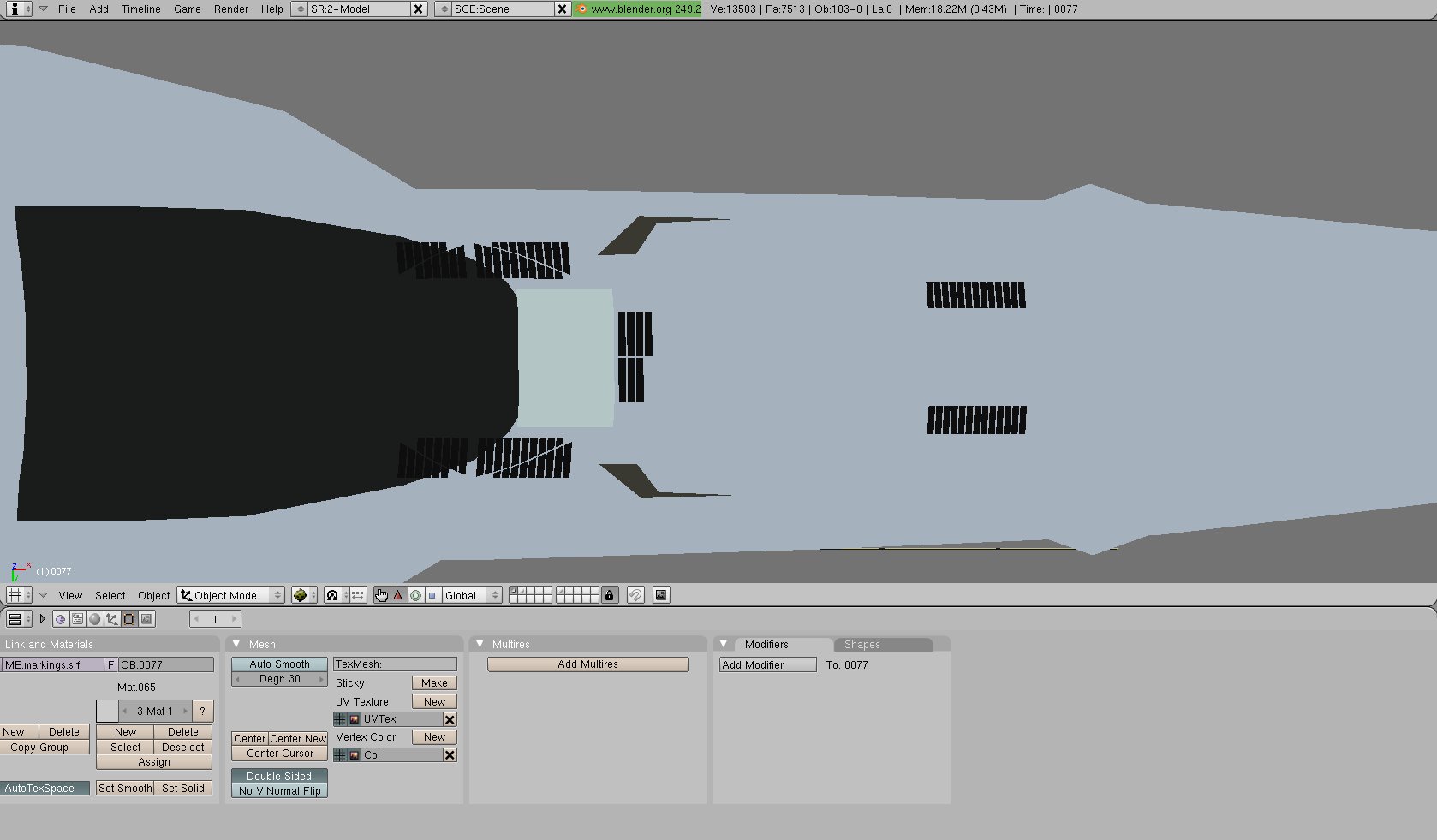 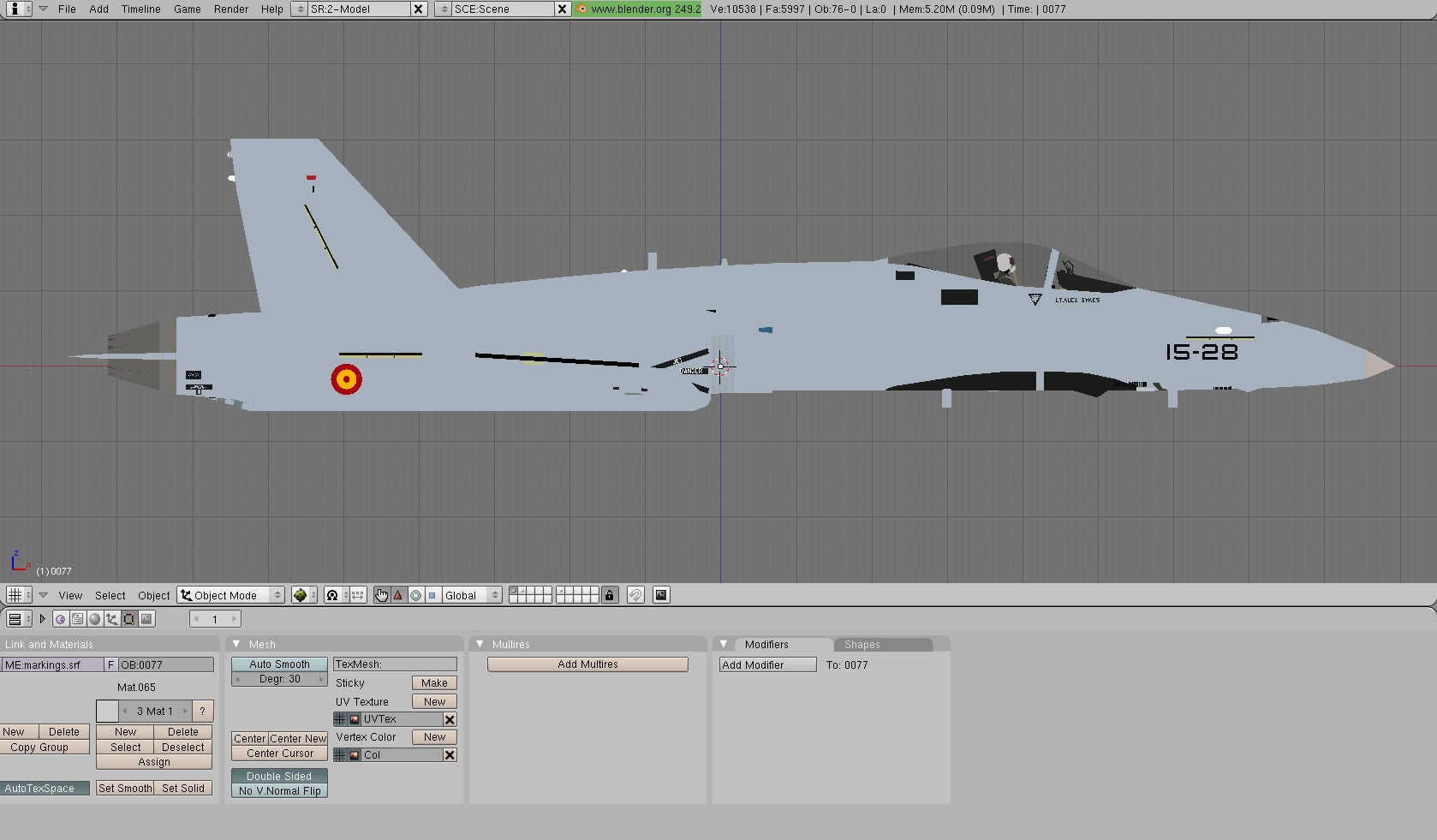 You do realize that this is posted up in the YSFlight Discord server and the modder of those aircraft is Hornet, right? It's not really a spying thread if it comes straight out of HQ

I always upload pictures on SNSs not FHQ. He's act could be wrong for someone, but there is members who didn't in YSFHQ Discord server. For them, I neglected his acts, and in that point, His spying is may be the result of my laziness.
Member of YS Flight Korea, Mad Shark Joint Force
YS FLIGHT F/A-18E/F Super Hornet West Demo Team
President of MIRAE Airways

Hornet wrote: ↑
Sun Nov 26, 2017 10:35 pm
I always upload pictures on Social Networks, not YSFHQ. u2flys post may be seen as wrong by some, but there are members who aren't on the YSFHQ Discord. I guess I've neglected posting outside of the Discord Server, and because of that he thought these posts were from outside the community.

Forgive me for editing Hornet but the Engrish was a bit strong, I had to give it a few tries before I made sense.

This is my understanding but forgive me if I am wrong...

Makes sense where the confusion stems, but honestly doesn't deserve the flare up reaction from anyone. Let's just chill now yeah? Cool.
I am an accountant working full-time (and some). I'm not here as often as I would like to be. Send a message if you need me. There are a few people in the community who can get in contact with me urgently if you need - don't be afraid to ask. I just don't check here as frequently as I used to. Sorry!
Top

This is my understanding but forgive me if I am wrong...

Makes sense where the confusion stems, but honestly doesn't deserve the flare up reaction from anyone. Let's just chill now yeah? Cool.

@koki747ysfs wrote:There is only one more month this year. Perfection in the year may be a little tough ... #YSFS #YSFlight
http://pic.twitter.com/pBVj1kUiXD 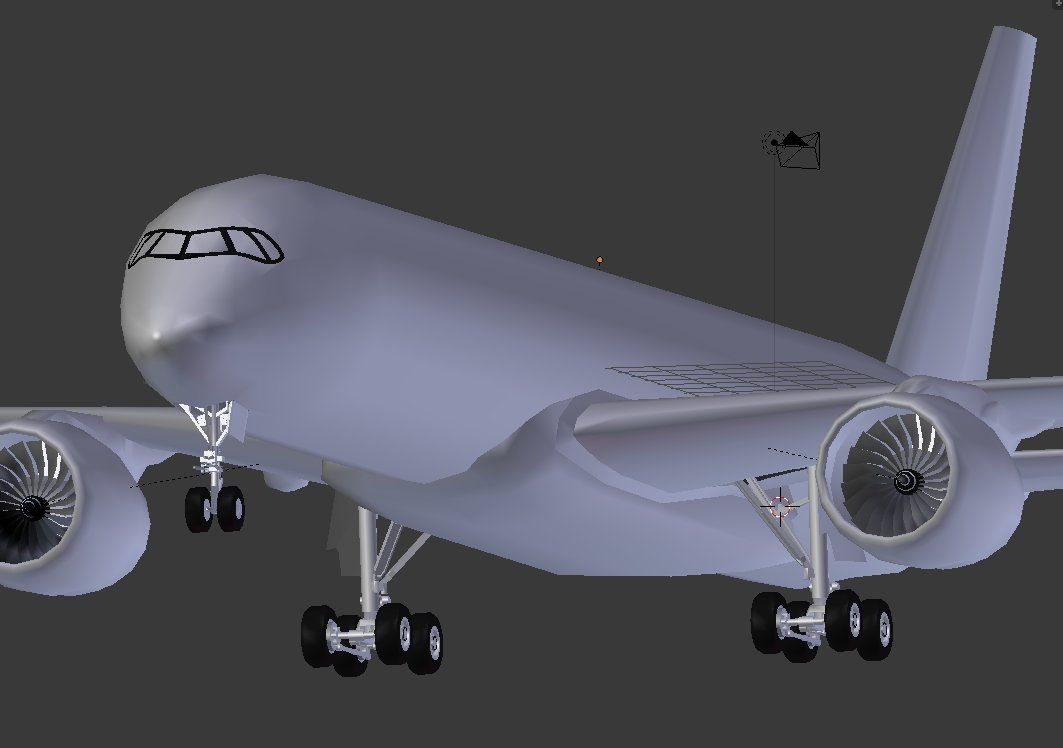 @Kisuka_ wrote:[email protected] update! Now we add 14 kinds of secrets + 1 secret (4th mosaic image it) in the ver and we have revised the weapon of existing equipment as well as other 17 types (more details included in the DL file Check the description being explained)
https://sites.google.com/view/kisuka-ys ... ukf-35pack
http://pic.twitter.com/KKFZx2X3vb 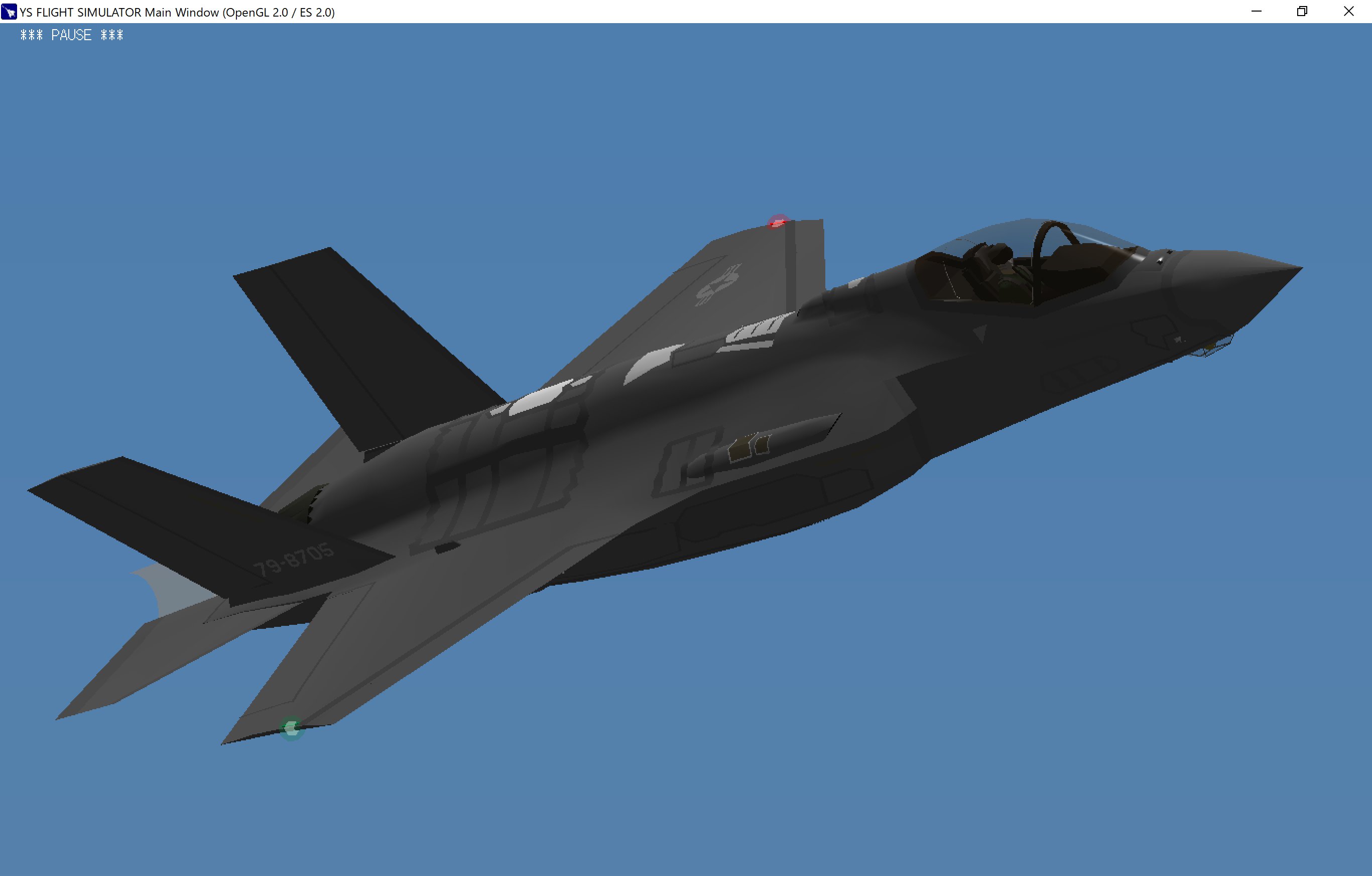 @K2W_ys wrote:Moreover, we start to make topographies etc. as a matter of course... #ysflight
http://pic.twitter.com/tiaiP4uBDp 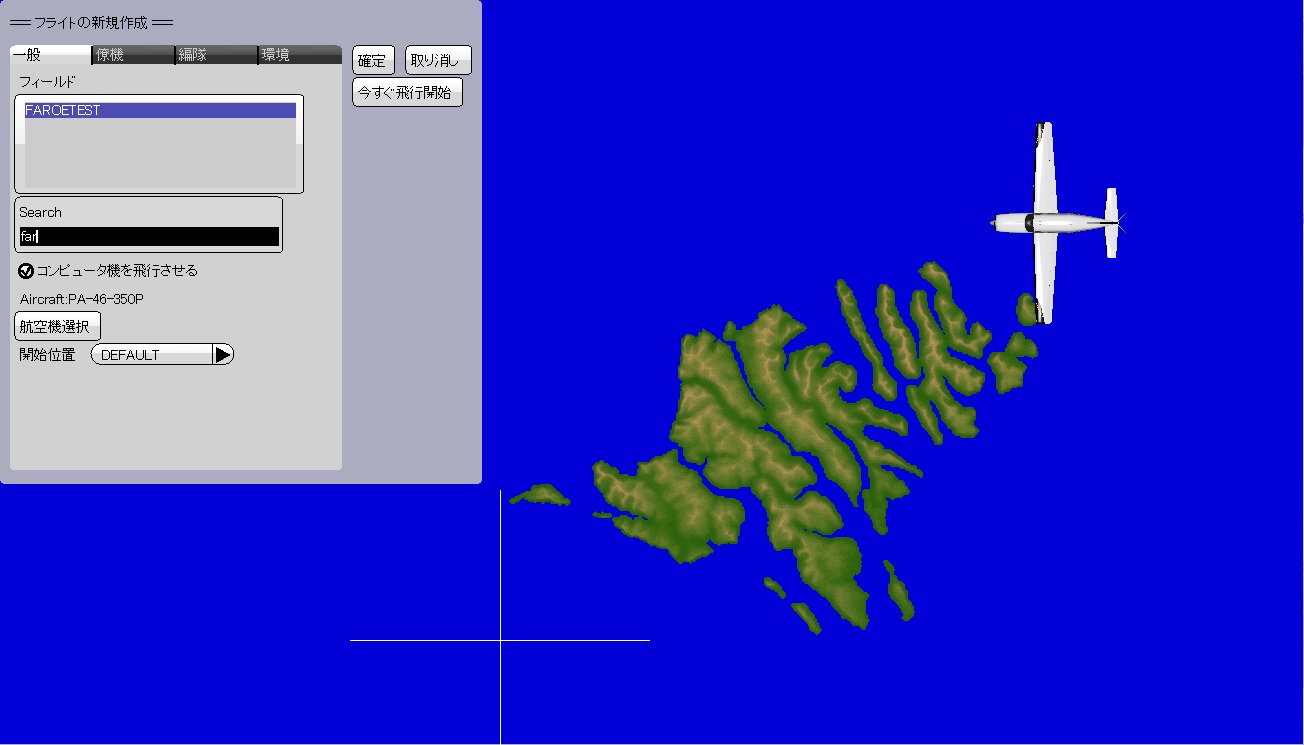