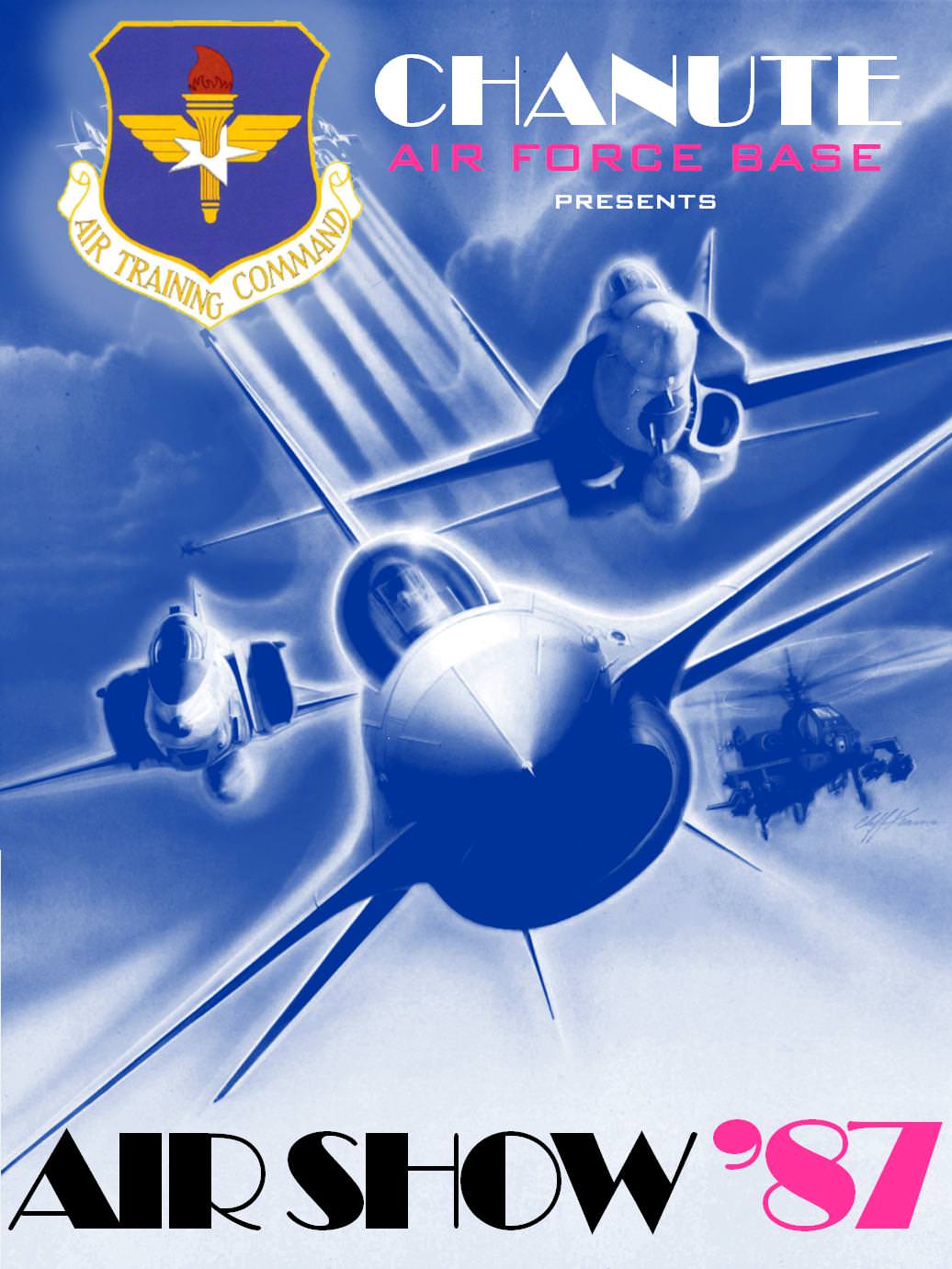 ✈ OVERVIEW
Join us Saturday, March 31st for AIR SHOW '87! Held at Chanute Air Force Base in scenic Rantoul, Illinois, this one-day virtual air extravaganza will showcase the cutting edge technology of the United States Armed Forces. Aerial demonstrations by the United States Air Force, Navy, Marines, & Army are planned along with foreign participation. The show will be headlined by a performance of the YSFlight Thunderbirds.

✈ HOW TO WATCH
This virtual airshow will be held LIVE on a YSFLIGHT server. Music and narration will be provided via Teamspeak 3. Those wishing to watch the show in the server are asked to remain in observer mode for the duration of the event.


NOTE: This virtual air show will be held on the 2012 version of YSFLIGHT, however 2011, 2013 & 2014 versions will work as well. Anything newer than 2015 will NOT be compatible. If you need a version that works,
please download download these two .exe files and insert into your root YSFLIGHT folder. Launch YS by executing these files instead of your normal .exes from the YSFLIGHT folder. This will not overwrite any files and will not affect your YS install. You will need a 2011, 2012, 2013, or 2014 version in order to connect to the server.

✈ REGISTRATION
To register to perform in AIR SHOW '87, please provide the following information as a reply to this topic.


Performances by both military & civilian aircraft are welcomed at AIR SHOW '87. Only one (1) solo display per person is allowed. Multi-ship displays & aerobatic team performances are unlimited. Demonstrations, including music, must be of the period of 1987 or prior. No exceptions. If you have any questions, please comment in the thread below. Organizers may ask of additional information or replay tracks in order for your performance to be approved.

✈ SCHEDULE
Performers will be added as displays are approved. This document also provides download links to the appropriate aircraft and scenery being used for the air show.

Schedule is subject to change without notice.

✈ QUESTIONS
If you have any questions or comments, please post in the thread below. We wish to provide a quality virtual aviation event to the YSFLIGHT community and no question is a dumb question! We look forward to seeing you at AIR SHOW '87!

I'm looking forward to seeing your performance, Ray. It will be a great fit to the theme.

Hello, I am Hornet from South Korea.
Our time zone, KST, uses GMT +9, so in my time zone the airshow will start at 0100AM. So I want to ask if it is possible to change the time of the air show to 0.5~1 Hour earlier.
If it is difficult to do only for me, I would like to ask you to put my demo in front of airshow schedule.

And here is my registration.

Display Name: F-15A TAC Demo
Aircraft: F-15A Eagle
Pilots: Hornet
Duration: 10~11 Minuets
Download Like: http://www.mediafire.com/file/cp4b6lb85 ... irshow.zip
This file contains only few aircraft for reduce time of loading aircraft. You will be lost some of my aircraft from lst during airshow season. 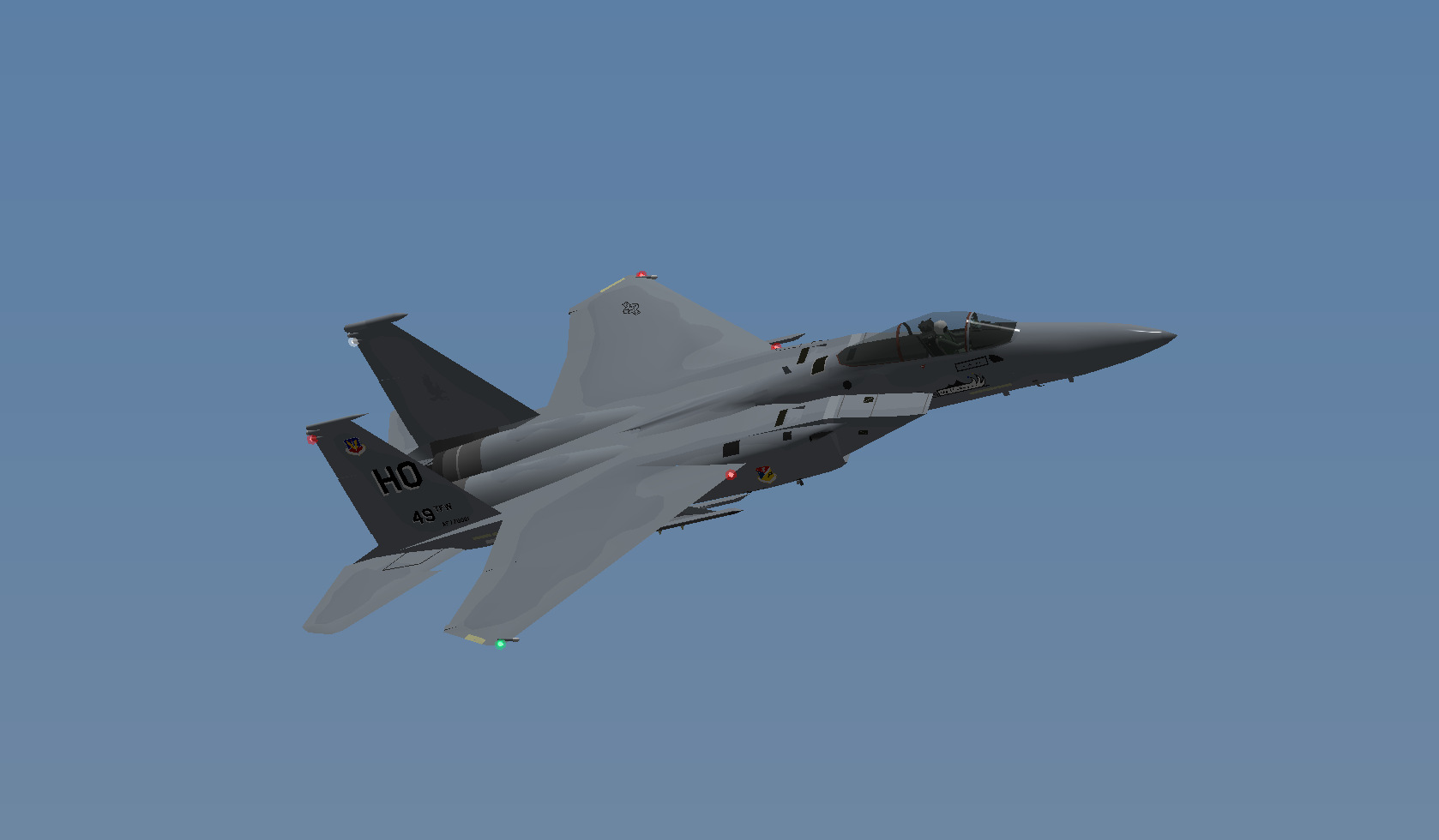 Ohhhhh yeah keen for this show.

I'll see about getting an act together.

Can we have a UK time please?
Fliped out of the arena, again!

Plunderbird, Google is your friend...

Thank you for reaching out with your question. Pulling the show back an hour for the start would be a little early for our west coast USA players - and we have several. However, I will put your F-15A demo at the beginning of the schedule to accommodate. I hope that works for you. Please let me know.

The air show start time will be 5:00PM for you and those in the UK. I have updated it on the initial post as well.


As you already know, Kujo has been hard at work making the scenery for Chanute AFB. I wanted to share his Work In Progress with you all. 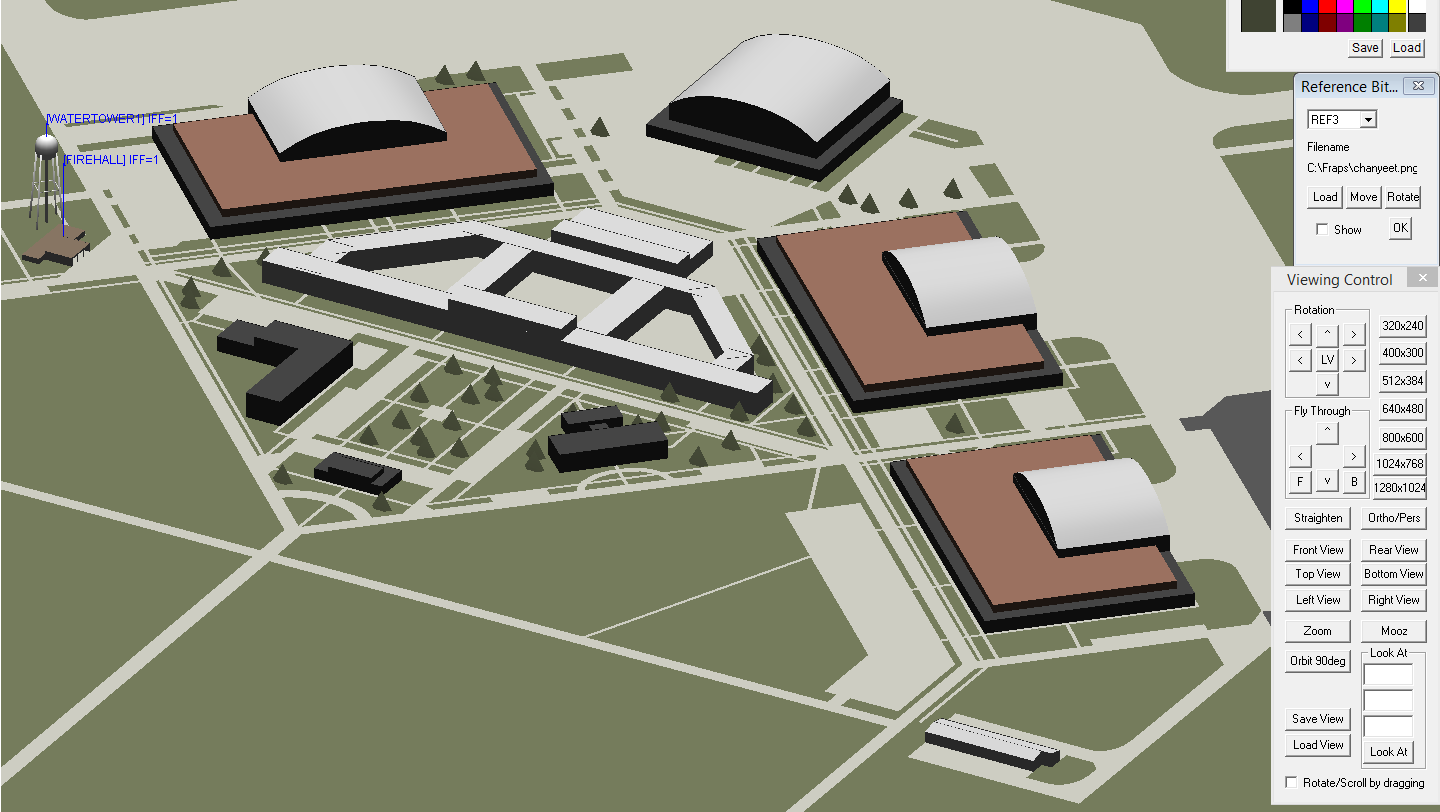 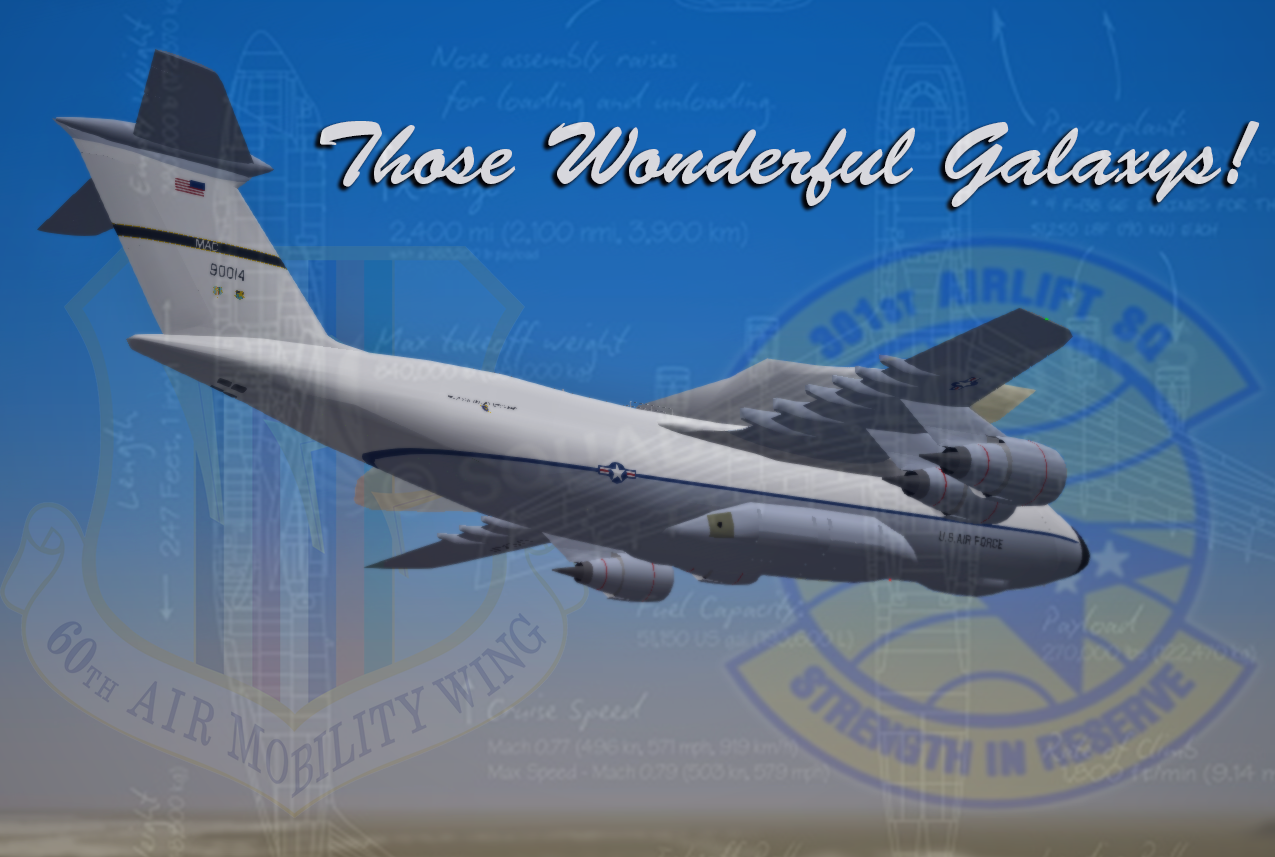 Been thinking of taking part in a show. Do you have to land at the end of your display? That's the only thing I'm not to good with. 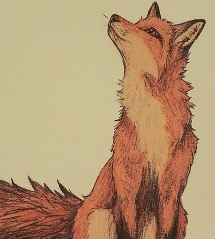 This looks like it's going to be very fun to watch, I'll be there! Good luck to everyone performing!

Oh man that's gun be wicked!
I am an accountant working full-time (and some). I'm not here as often as I would like to be. Send a message if you need me. There are a few people in the community who can get in contact with me urgently if you need - don't be afraid to ask. I just don't check here as frequently as I used to. Sorry!
Top

From the VFA-143 Pukin Dogs of Naval Air Station Oceana 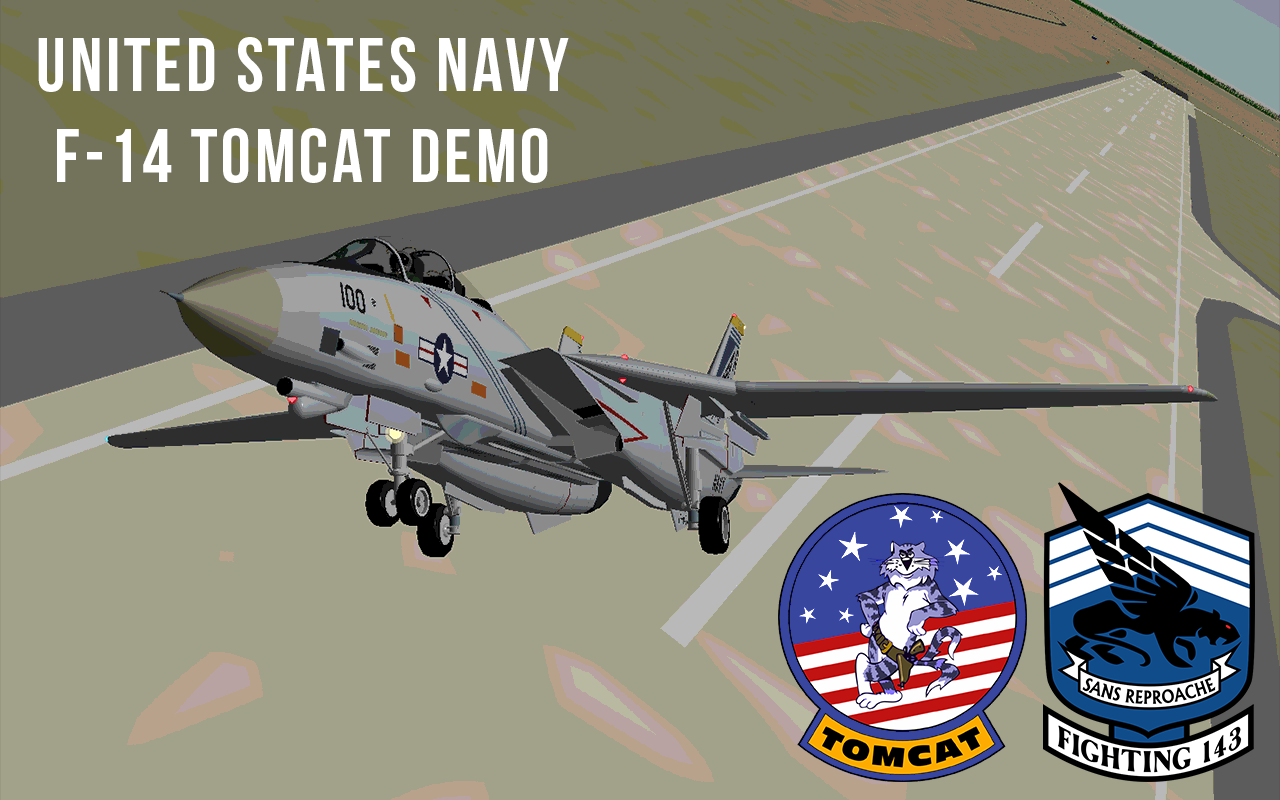 Thanks to all who have registered to participate thus far. I am very looking forward to seeing this show happen with the lineup we have now and I am sure we will have even more registered as we get closer to the show!
Top 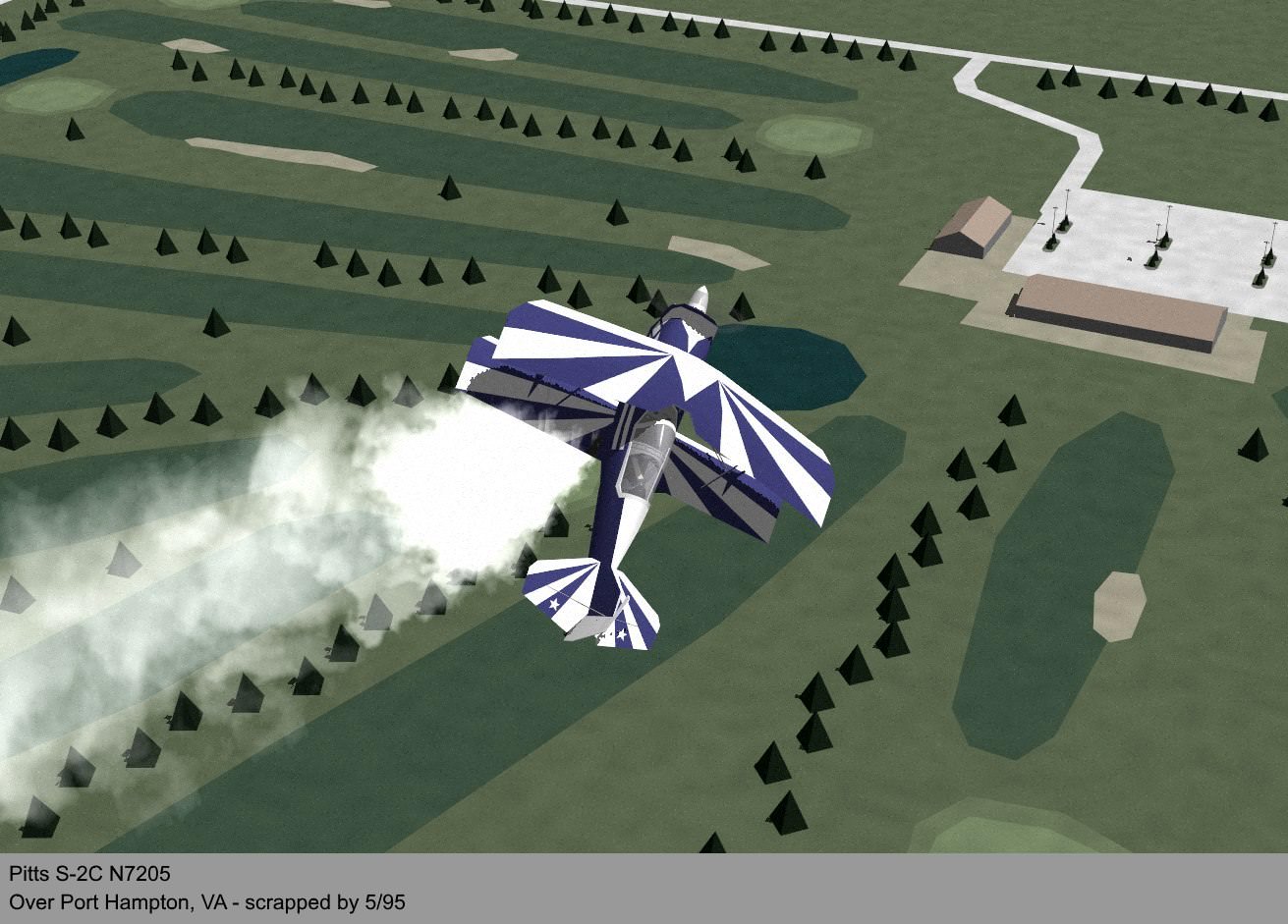 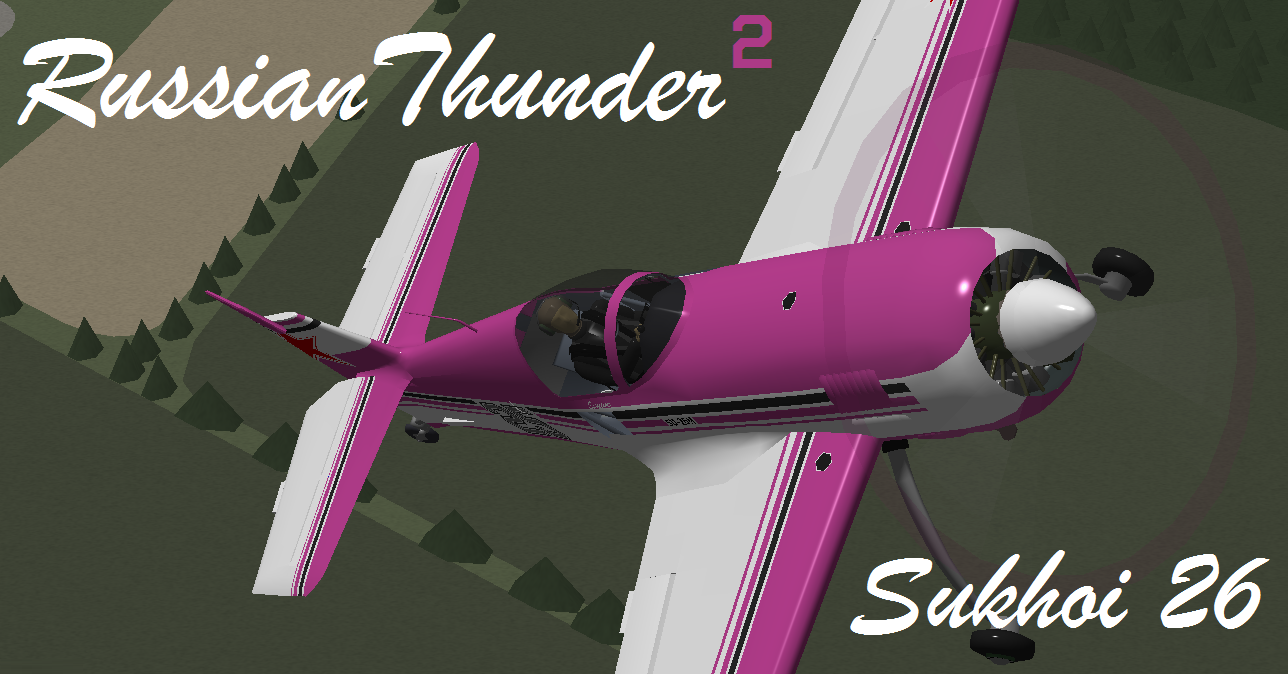 If I'm note mistaken, this is the correct time of the event.
Feel free to confirm this crow and steal the BBCode for your post if you would like.

EDIT: Threw up an announcement banner. I hope it's not too big and is suitable! Let me know if you'd like it changed in anyway.
I am an accountant working full-time (and some). I'm not here as often as I would like to be. Send a message if you need me. There are a few people in the community who can get in contact with me urgently if you need - don't be afraid to ask. I just don't check here as frequently as I used to. Sorry!
Top
Post Reply
66 posts