here the f-111 i have done. i hope you guys like them. plus i not finish yet just some more to go. 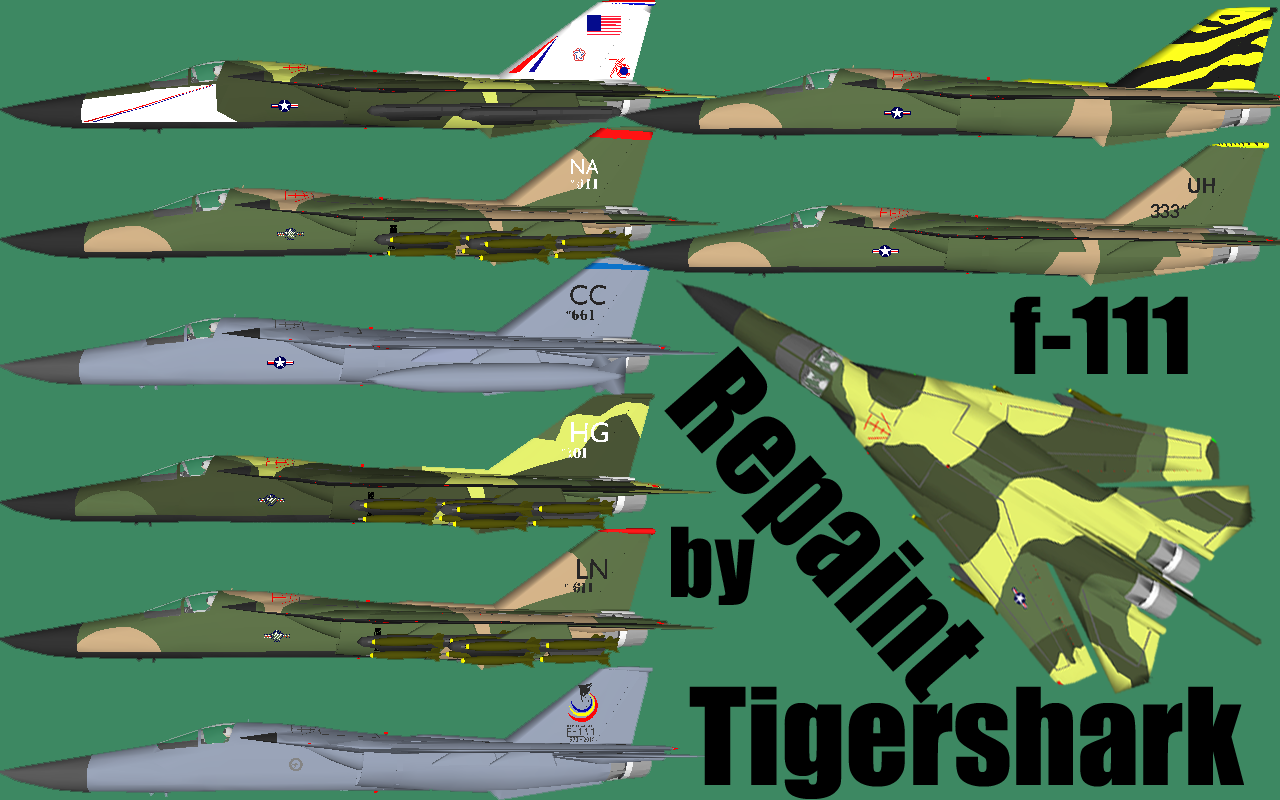 ok put myself a challenge, i'll make this thing

for those who don't know it's the independence day city destroyer, it's got 25 km diameter or 17.5 miles, i'll also make the troop transport, attacker, fighter, etc in a map

ok so i have moddeled the disc 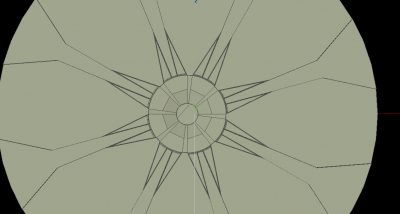 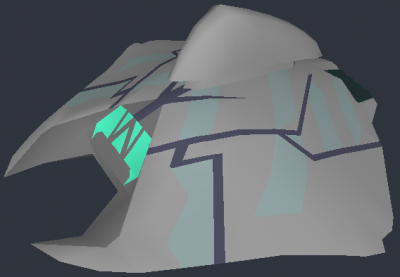 i'll be making my own attacker, fighter and trooper, but thats pretty much like the one on the movie, good job with that, also if it's collecting dust then it's the one that crashed on 1947?

i see that you come to this community bearing gifts!

Got some free time today so I decided to renew World Airlines VA livery. Hopefully I will be able to release the entire fleet in the summer Hope you all like it
The A380 is ahead of its time. With the resilient passenger traffic growth for times to come (reference from Airbus's Global Market Forecast), plus congested airports, the A380 could not be ignored. 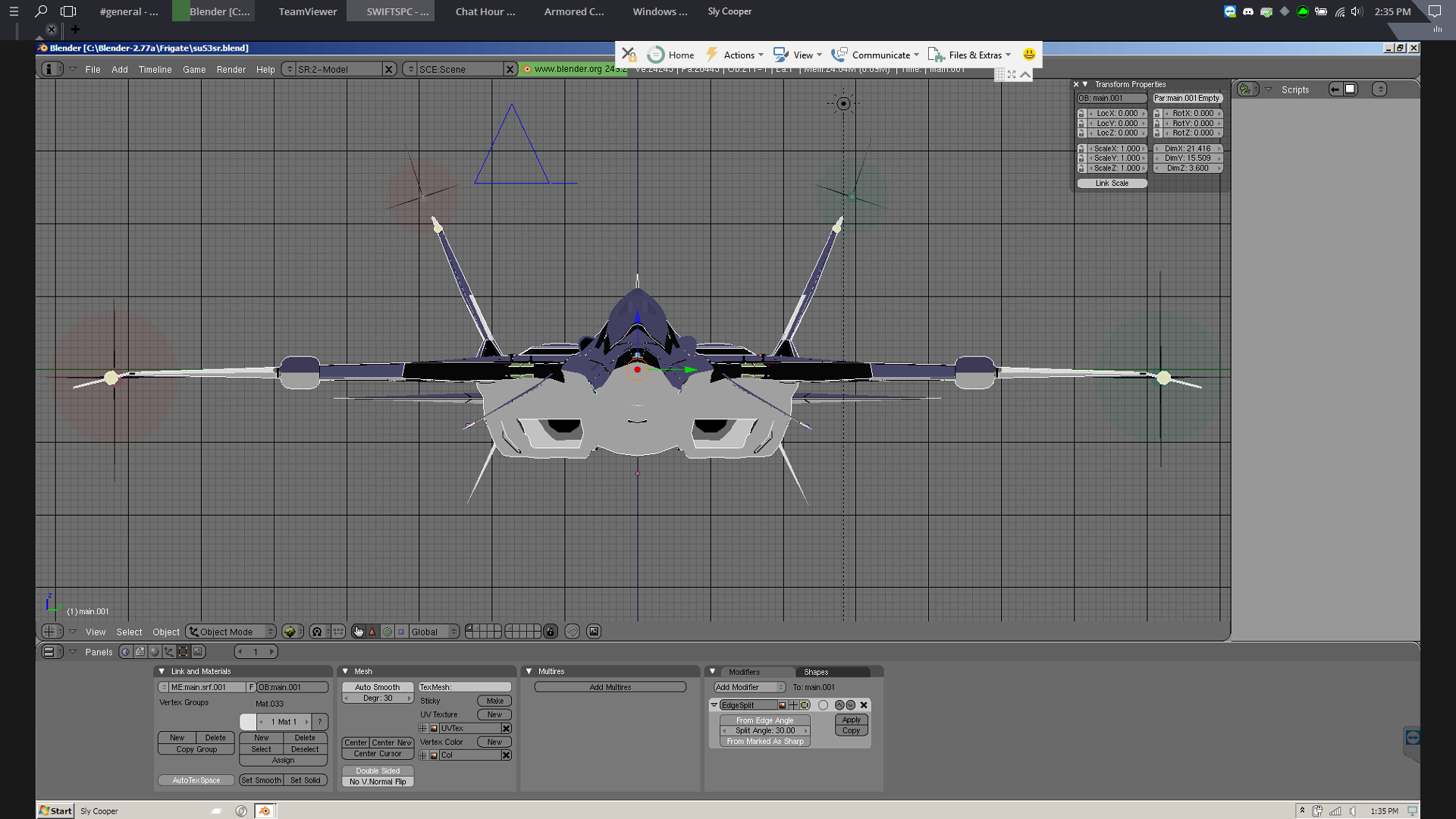 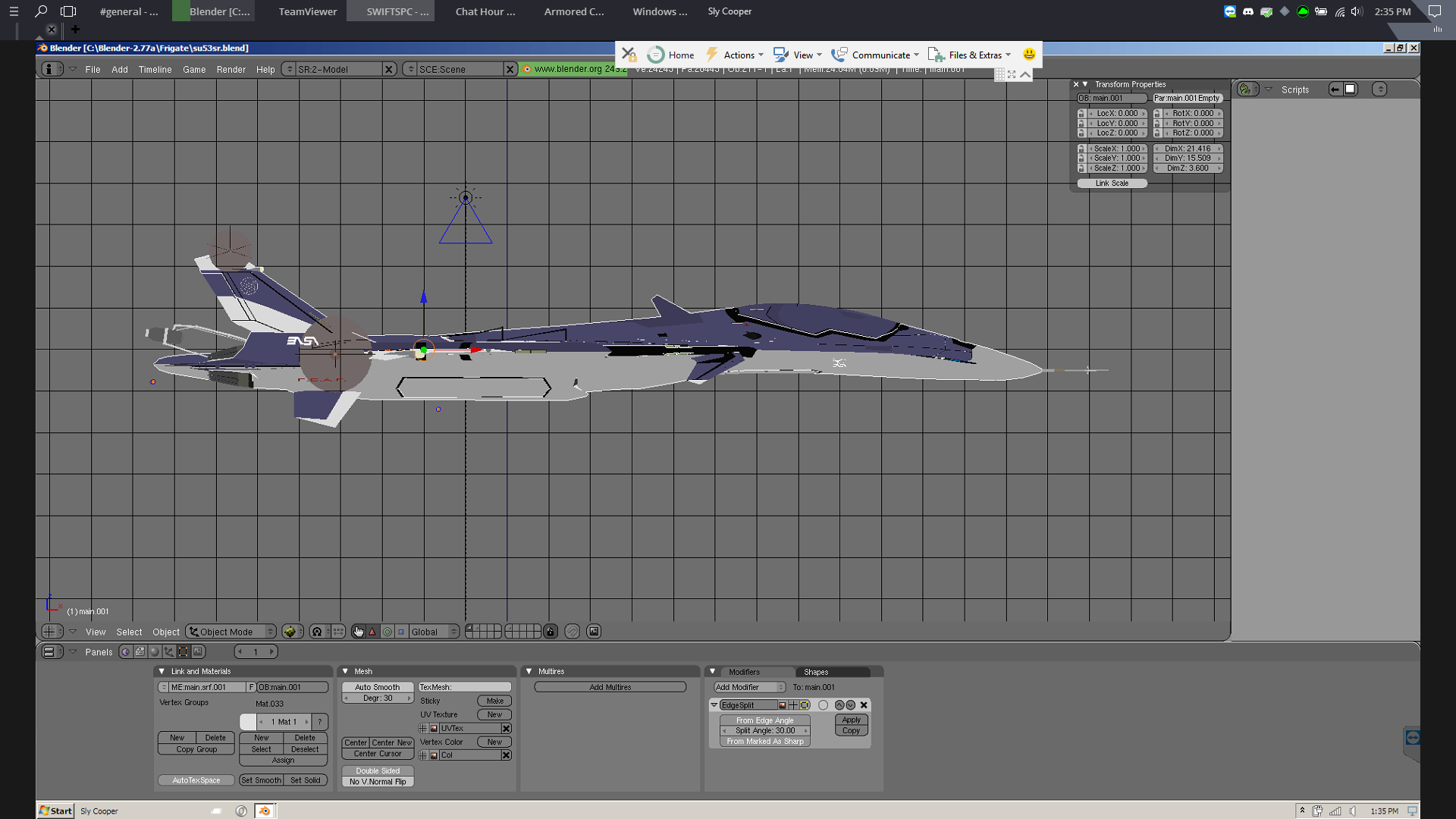 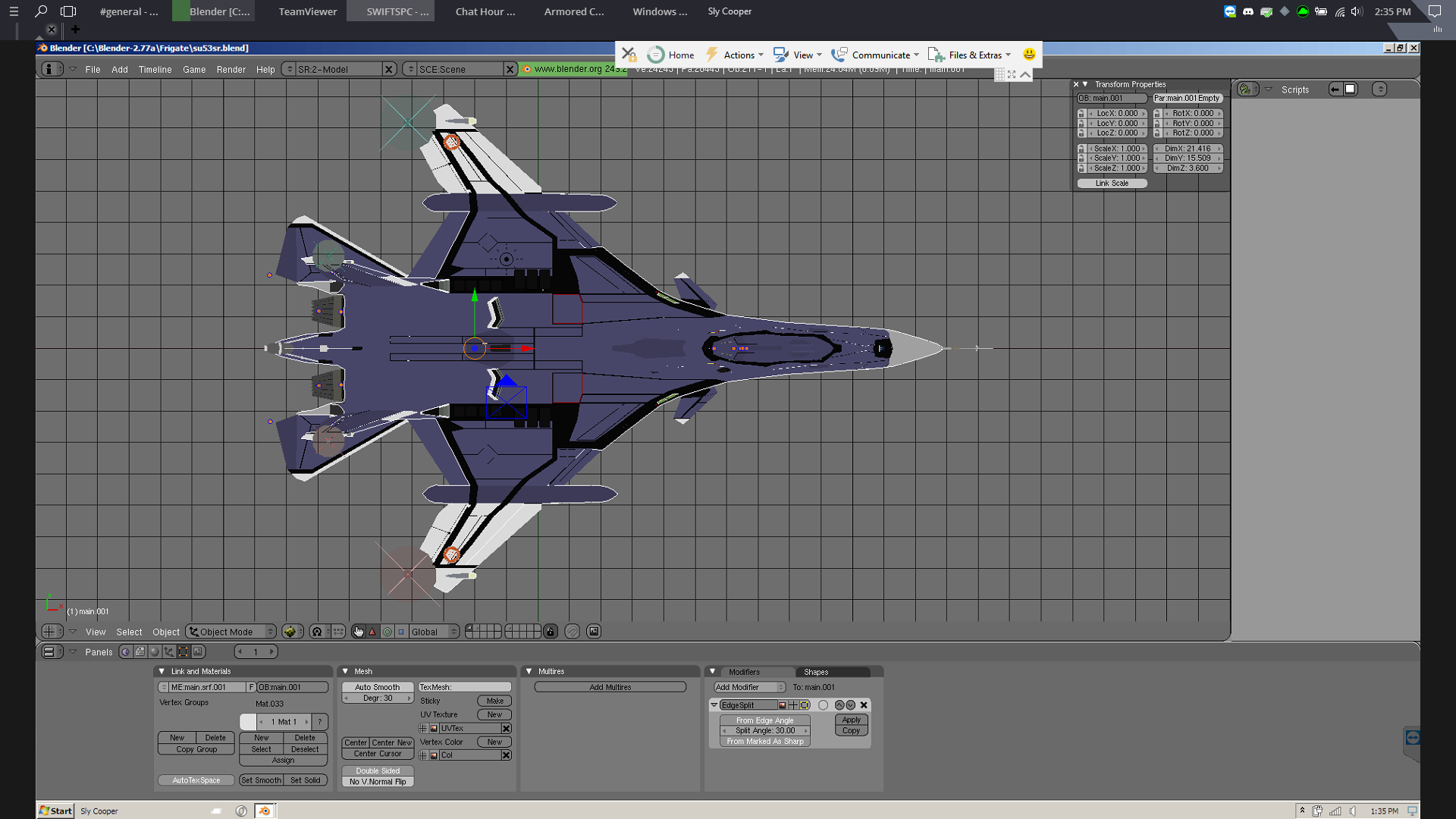 Feels so awesome to be active in modding again. This is the Su-53SR, a COFFIN version of the Frigate. Going to get to work on the cockpit thanks to some inspiration from a $1500 racing simulator setup I found. The future variants of the Frigate will wind up using the more detailed but "older" version of the Cygnus.

ok, soon i decided to make my own military squad, i won't extend much telling why, but i thinked it would be a great idea to make my own aircrafts, so here is my first, it's kind of a transport, i will think on names later, i'm not good at it

it will work like an VTOL since it's powered by kind of levitation tech found on an asteroid, but it's just sci-fi, nothing real, of course.

i will make fighters too, and after i got everything prepared i will "release" the guild

is back again!
Doing uh, some, paint jobs on the B767 by Decaff 42. Taking the opportunity as well to download his newest decal package

I may ask you to make a map for me. Fairly small one. 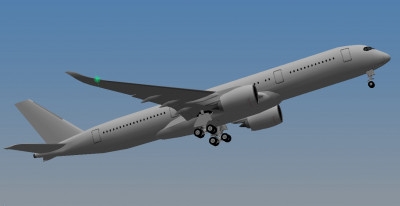 Welcome Koki, nice bird.
I am an accountant working full-time (and some). I'm not here as often as I would like to be. Send a message if you need me. There are a few people in the community who can get in contact with me urgently if you need - don't be afraid to ask. I just don't check here as frequently as I used to. Sorry!
Top 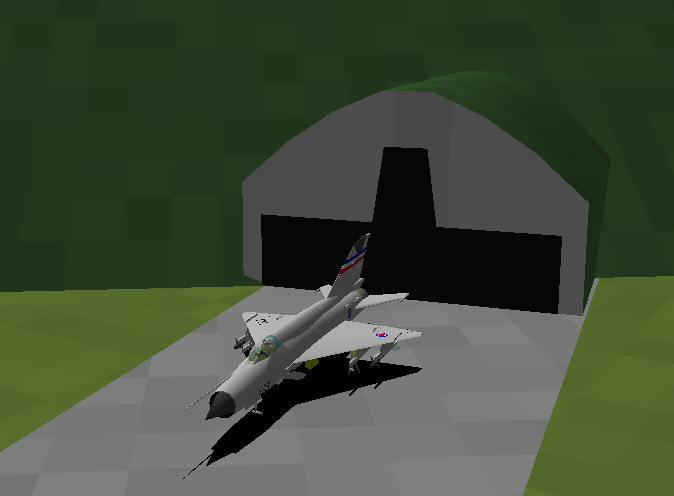 More work has been applied to the Indian Springs map. Recently added more terrain southwest of the airfield, which is still incomplete. Should have it completed some time soon.

Hi I am making Hokuriku map. There is Komatsu Airport(RJNK) and I am planning to make Noto airport(RJNW) too.
However, it takes time to produce. And it is difficult. 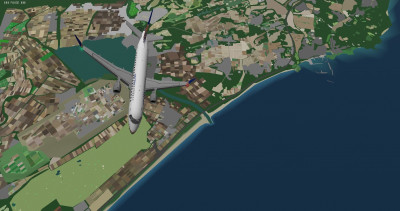 That is a lot of colors and fields! Wow! Keep up the great work.
Check out my website YSDecaff for all my tutorials and addon releases.
Visit by Bitbucket page for Python codes: https://bitbucket.org/decaff42/ 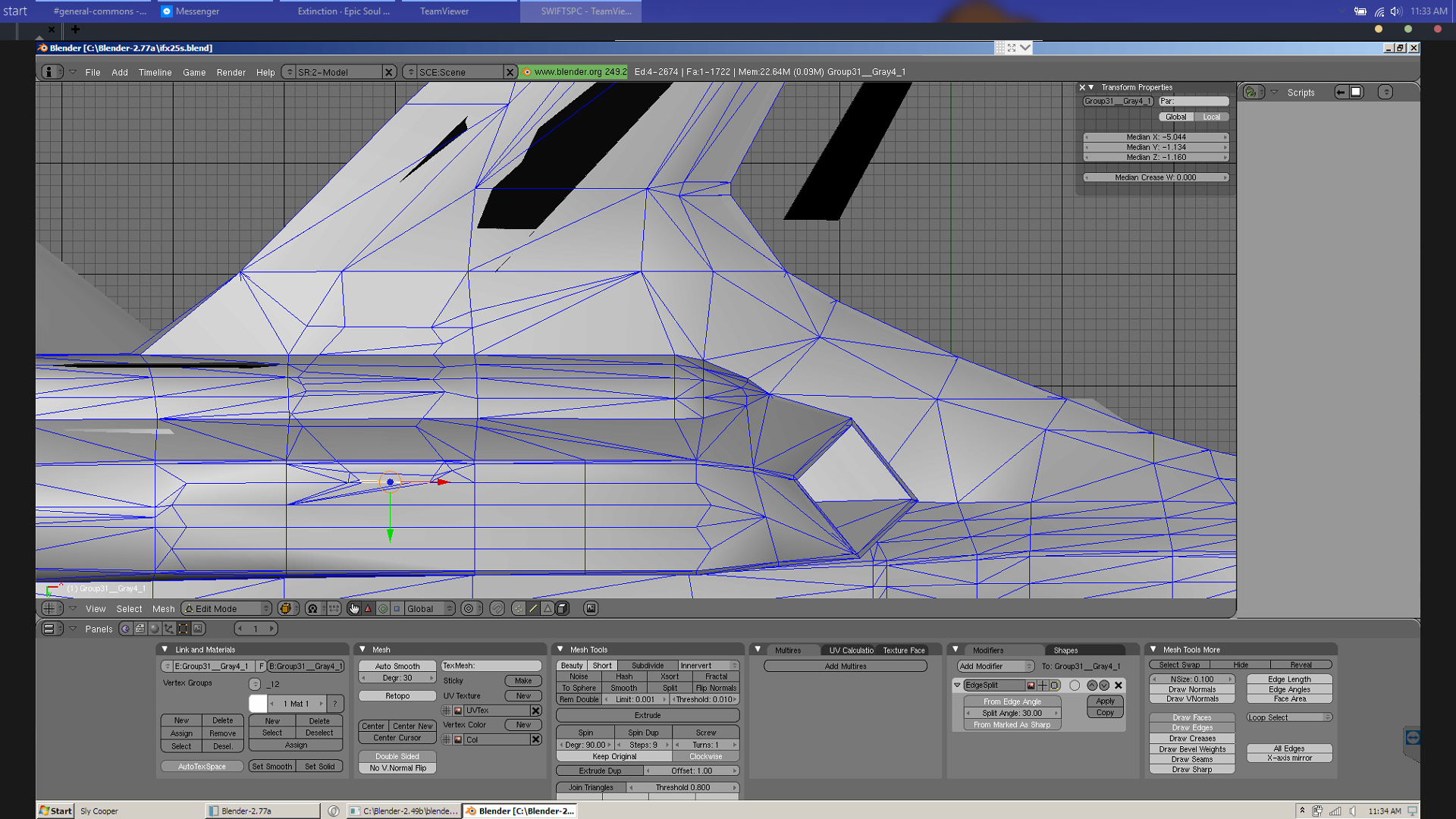 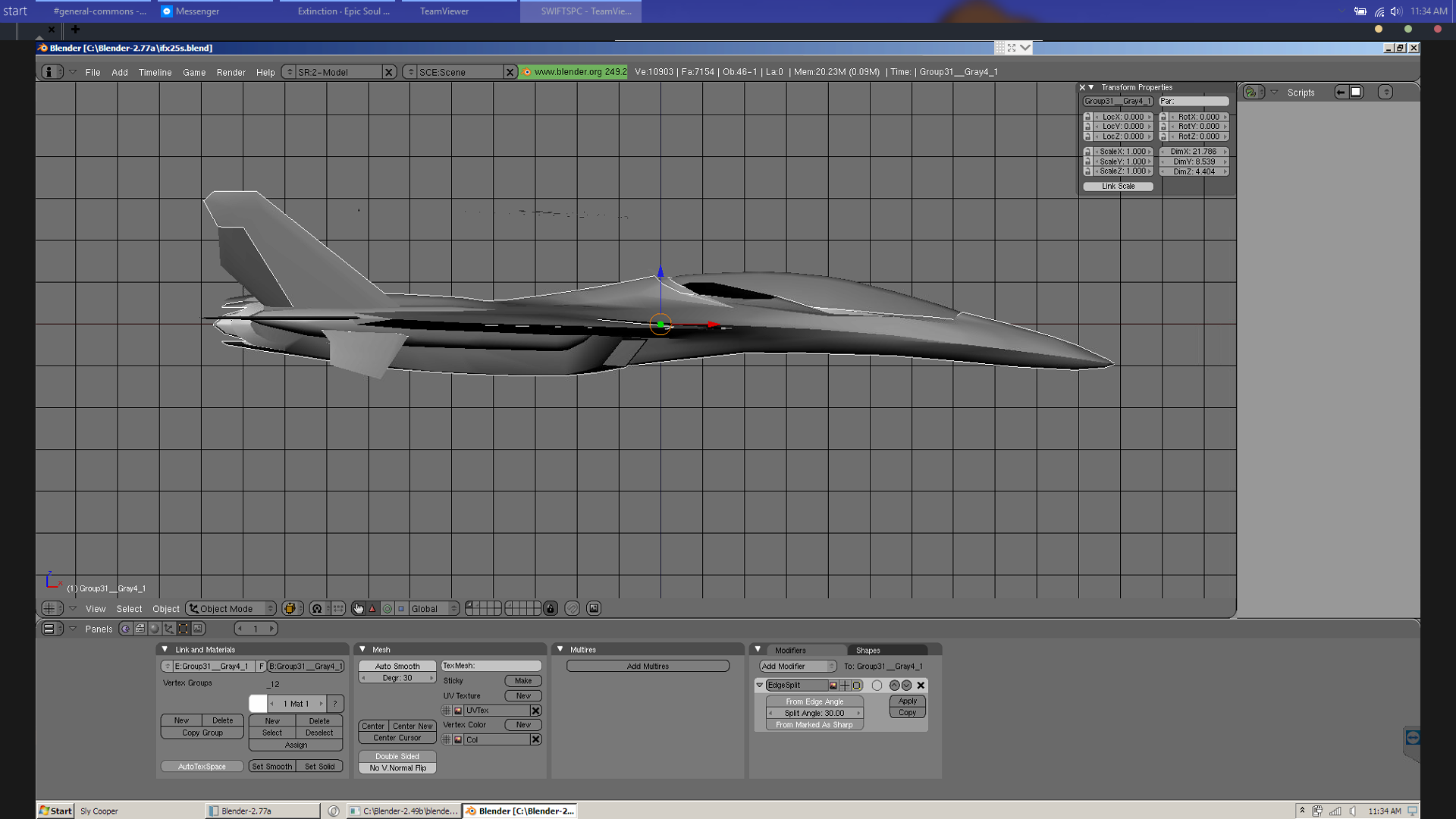 Been a while since I touched the Archer. Almost done with the long process of adapting Diasmon's model to the IFX-25S Strike Archer.