About the F-111
The General Dynamics F-111 Aardvark was a supersonic, medium-range interdictor and tactical attack aircraft that also filled the roles of strategic nuclear bomber, aerial reconnaissance, and electronic-warfare aircraft in its various versions. information from wiki 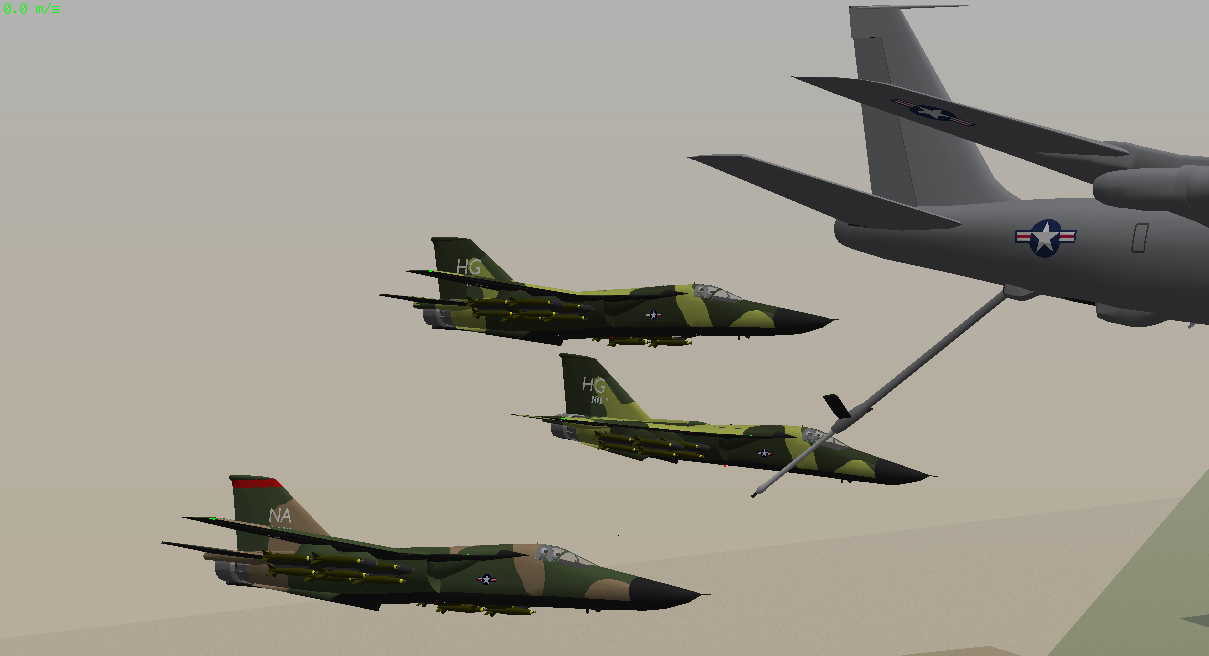 credits to:
Welnio and ACAce for making the f-111 model
Dragon 029 for doing the Dump and burner