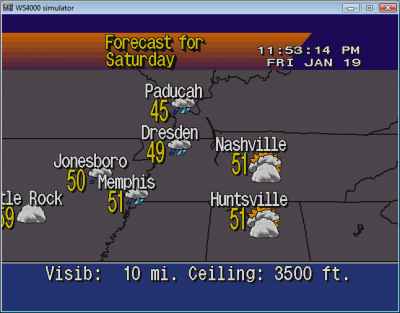 We had to see the gray sky for almost a week due to the smog from China. The wind blows from the north, pushing out the smog and finally seeing the blue sky. The day is cold at -9 degrees Celsius but sky is clear.
Member of YS Flight Korea, Mad Shark Joint Force
YS FLIGHT F/A-18E/F Super Hornet West Demo Team
President of MIRAE Airways 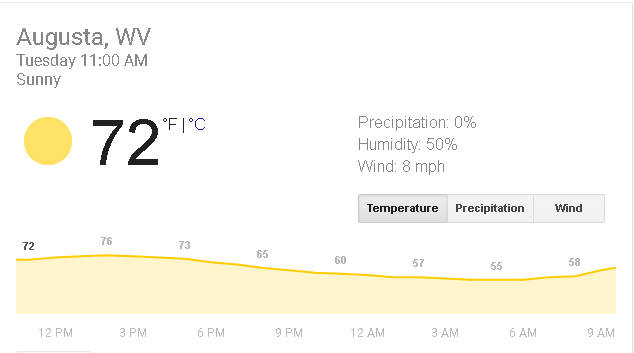 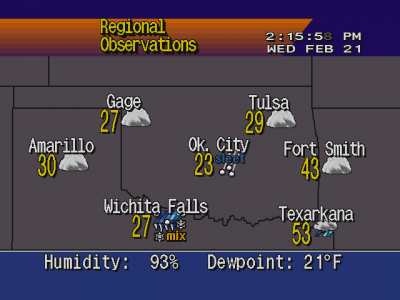 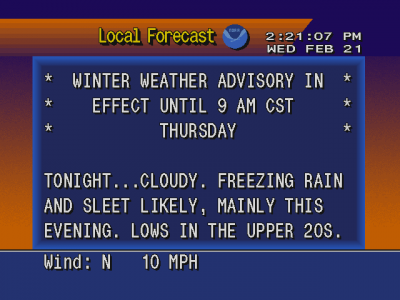 Finally it's beggining to get cold here, rain, cloud, depression and less going out, yay for my antisocial side
Hunting the loud neighbours since they began keeping me up at night 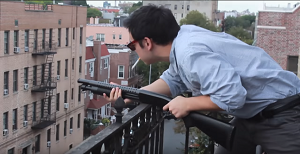