For some reason, when I open YS with Direct3D, this pops up. 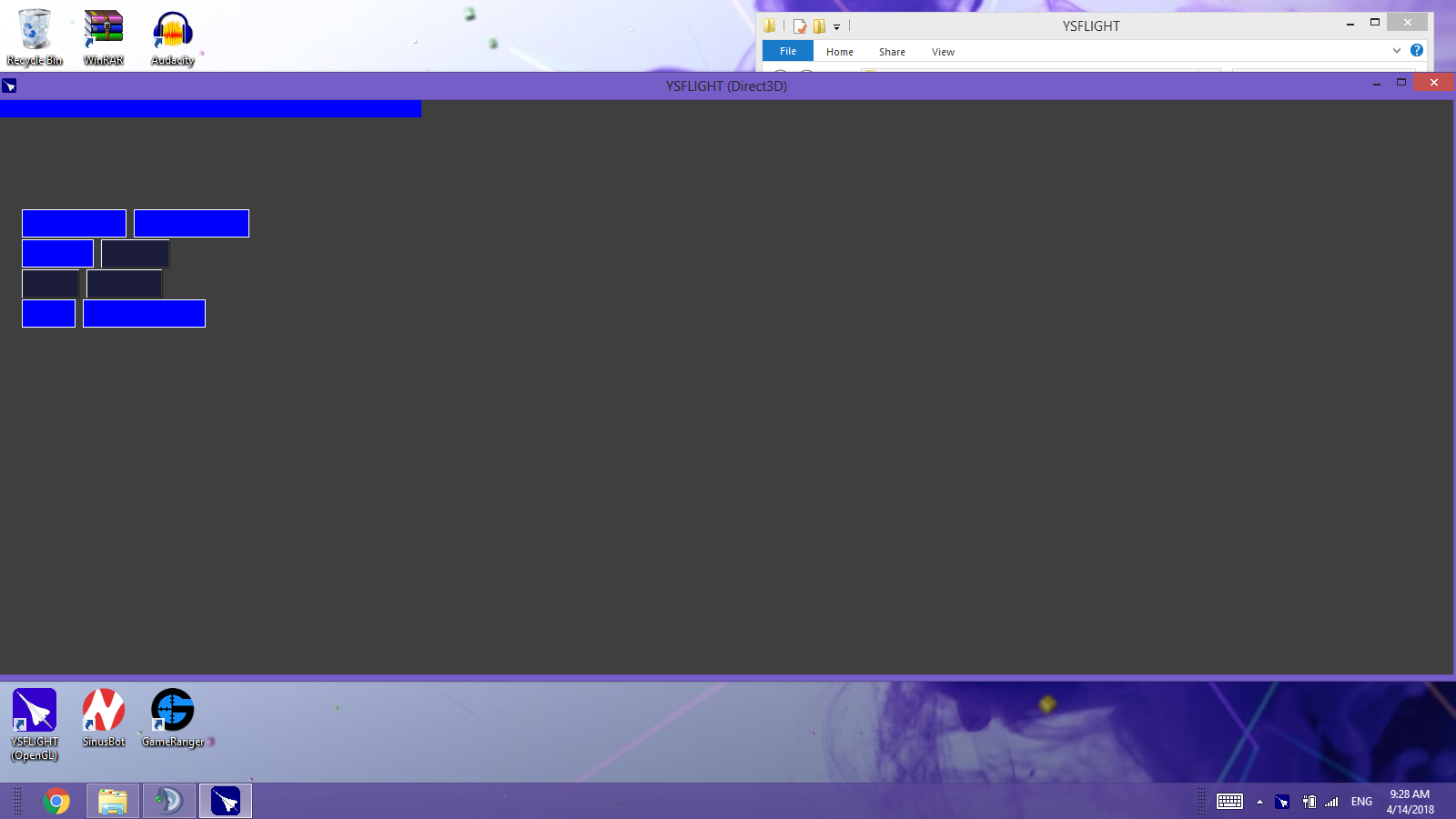 But when I opened YS with OpenGL, it's normal. 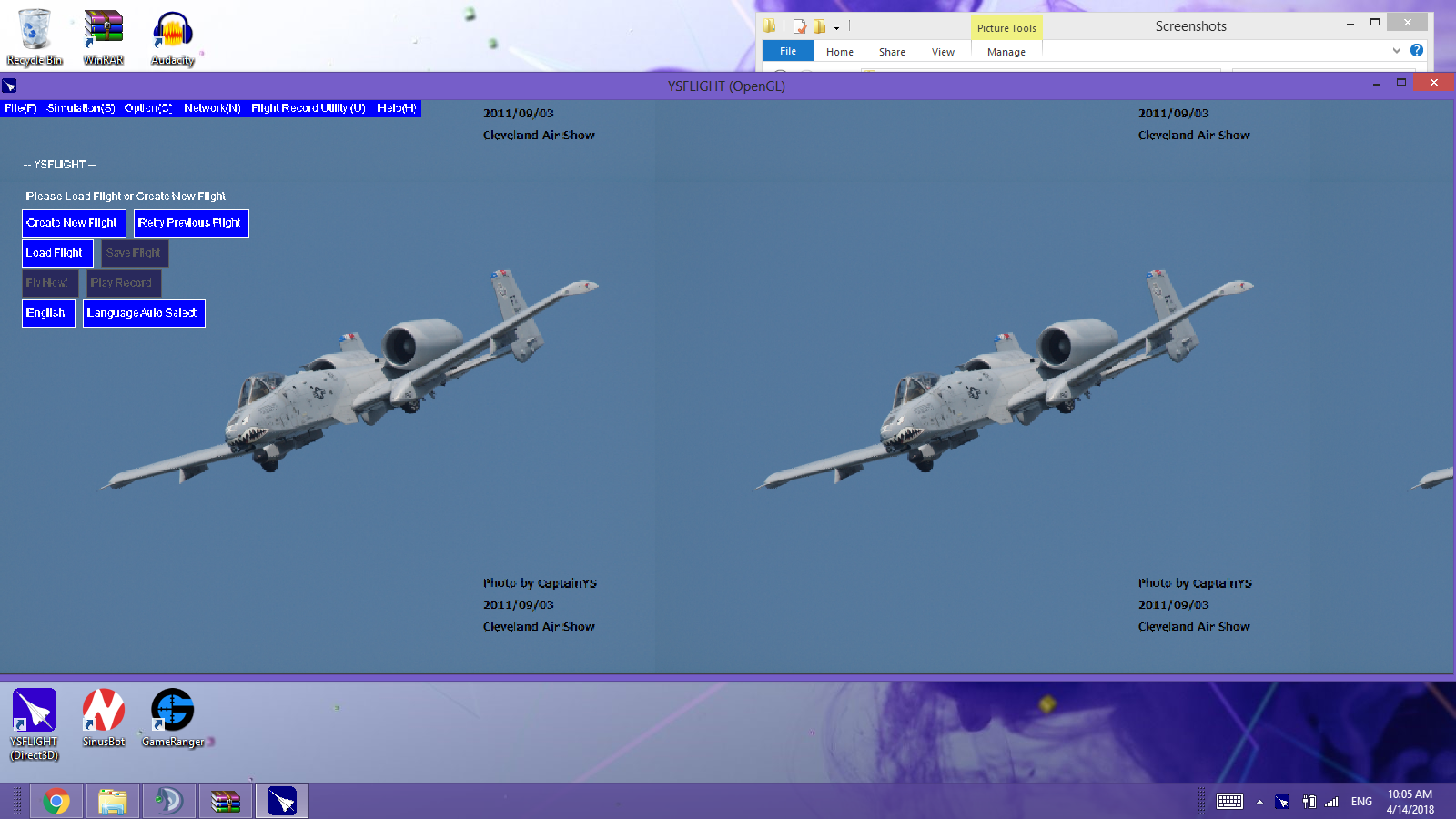 I reinstalled YS completely and I still have the same problem.
Does anyone have a solution to this?

In OpenGl, have you tried setting the "I have trouble coding a game to draw fonts in Direct3D correctly" button from the options menu?
I am an accountant working full-time (and some). I'm not here as often as I would like to be. Send a message if you need me. There are a few people in the community who can get in contact with me urgently if you need - don't be afraid to ask. I just don't check here as frequently as I used to. Sorry!
Top

Hasn't changed a thing. This is really weird.

ahh,Cinco,mine's also suffered the same problem too (for years xD)
My official website
My Twitter
see my previous release and WIP gallery here
NOTE:All my rework model are allowed for repaint and need to credit on publish..no need to PM me anymore
[align=center]for modifications on my mods,please PM me first,and credit me and original creator(if my work were rework)[/align]
Top

I just opened mine in D3D (I play the 2011 version) and the menus and background look fine. On the other hand, aircraft are messed up but that's another ball of wax.