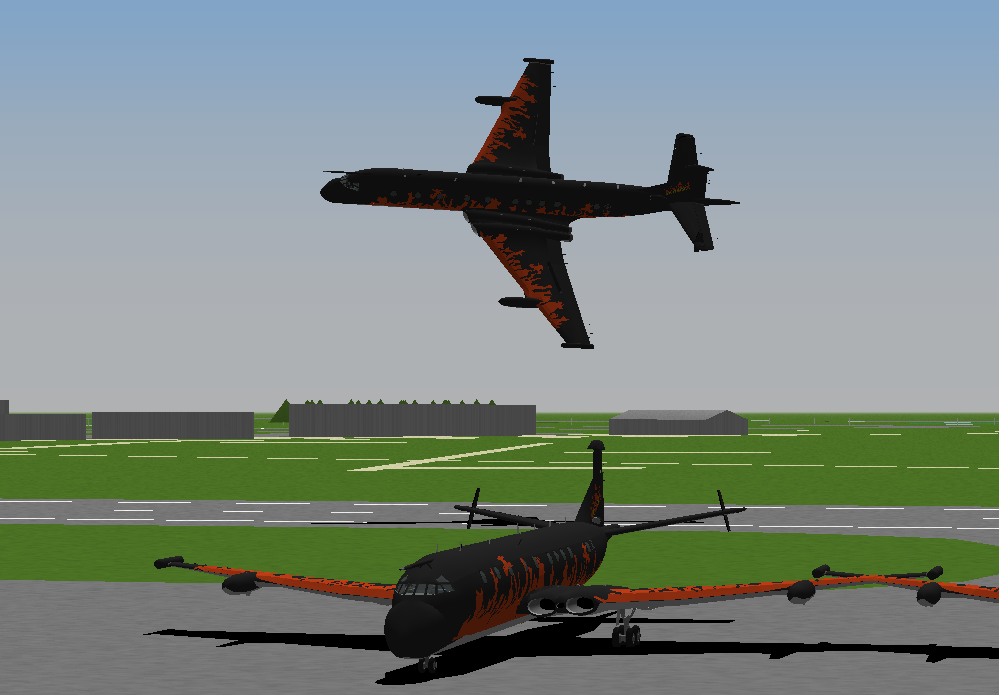 The Hawker Siddeley Nimrod is a maritime patrol aircraft developed and operated by the United Kingdom. It was an extensive modification of the de Havilland Comet, the world's first operational jet airliner.

Did you know: The in-flight refuelling capability was introduced during the Falklands War, as well as hardpoints to allow several Nimrods to carry the AIM-9 Sidewinder missile.

Did you know: only in ysflight anything possible.