I published new WW2 aircrafts, Republic P-47D.
This include D-10, razor back, &D-28, bubble canopy. They has a little deferent specification from each other.
An explanation is following. 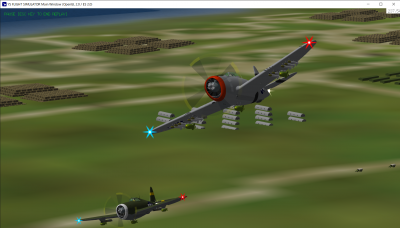 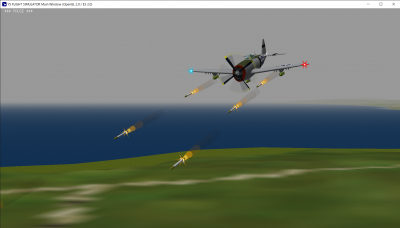 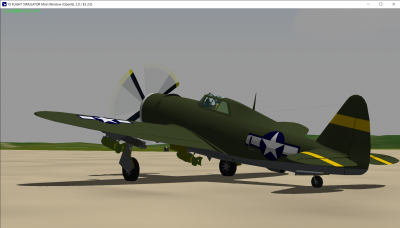 P-47 is a fighter in WW2 era which was operated by U.S.Army Airforce (USAAF) and other Allied forces.
First masproduction type of P-47, P-47B, was installed in 1941. At last 14660 P-47 series fighters were built untill 1945.
P-47 equipped a powerfull turbocharged engine, Pratt & whitney R-2800, with its giant airframe, and fly over 9000m hight with over 650km/h max speed.
Its purpose on development was as high altitude intercepter. However, actually, P-47s were used for bomber escort of strategic bombing against Germany, and used as anti ground striker with their own eight browning AN-M2 machineguns, up to 1.5t bombs and rockets, and its very tough body defended by thick armer.

That is gorgeous! Nice to see some more WW2 planes.