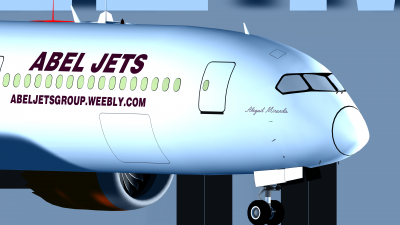 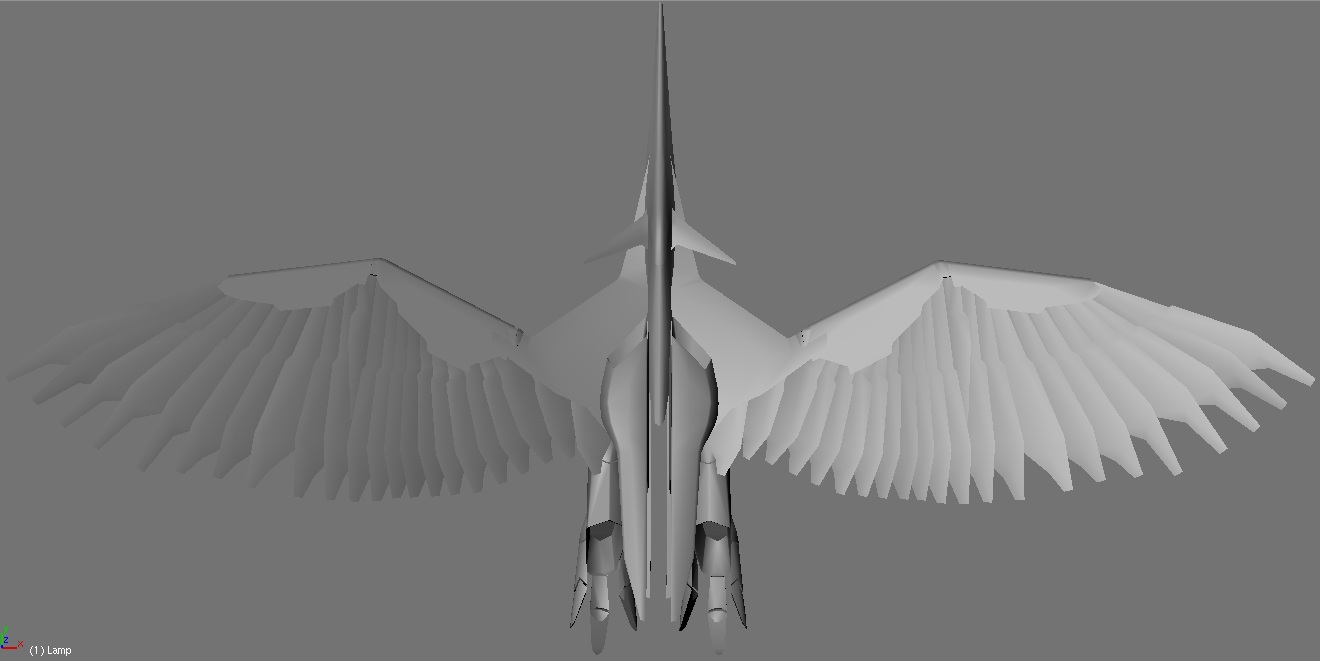 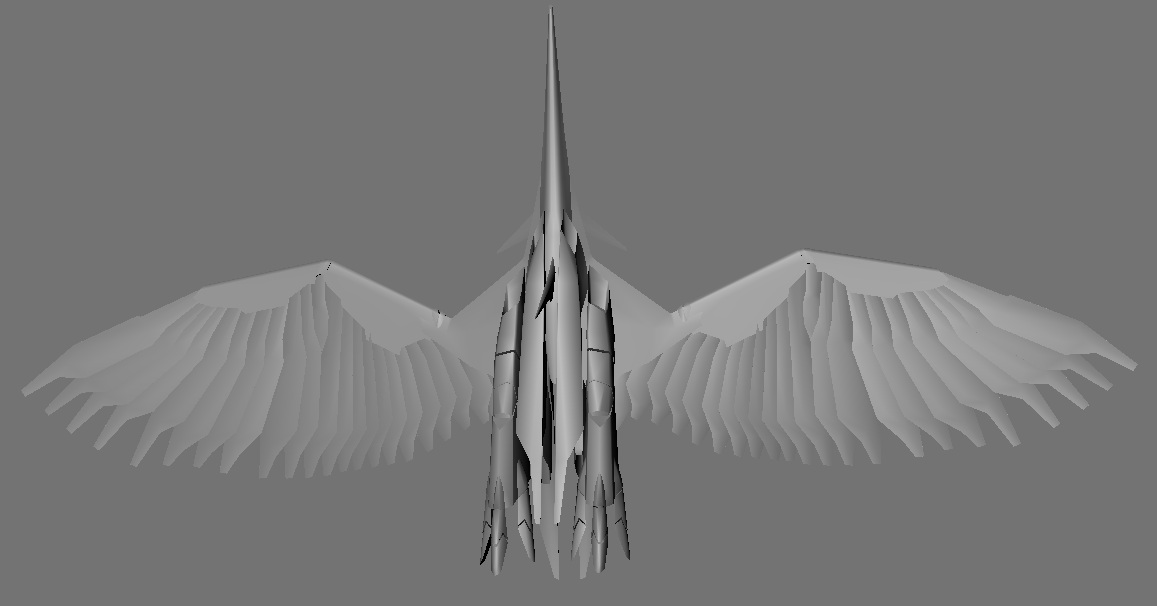 Hi folks, welcome back to Abel Jets : Extended Pack weekly updates! after some problems on development, we're back on the road!

Today, is the A380 day! We had 3 different paintscheme for A380, to guarantee that you wouldn't get bored when flying Abel Jets