A further alteration of the classic 171st Hawaii, originally made by Vic Viper for Grun (later MIRAI) in 2016. This version, now to be running full-time on the 2UCW server, is specifically designed to accommodate general air-to-air combat, including squadron operations. Along with Madobe NAS, 2UCW's home base on the island of Molokai, this map is also home to 9th Matrix's base at Kaluhui (OGG) on Maui. 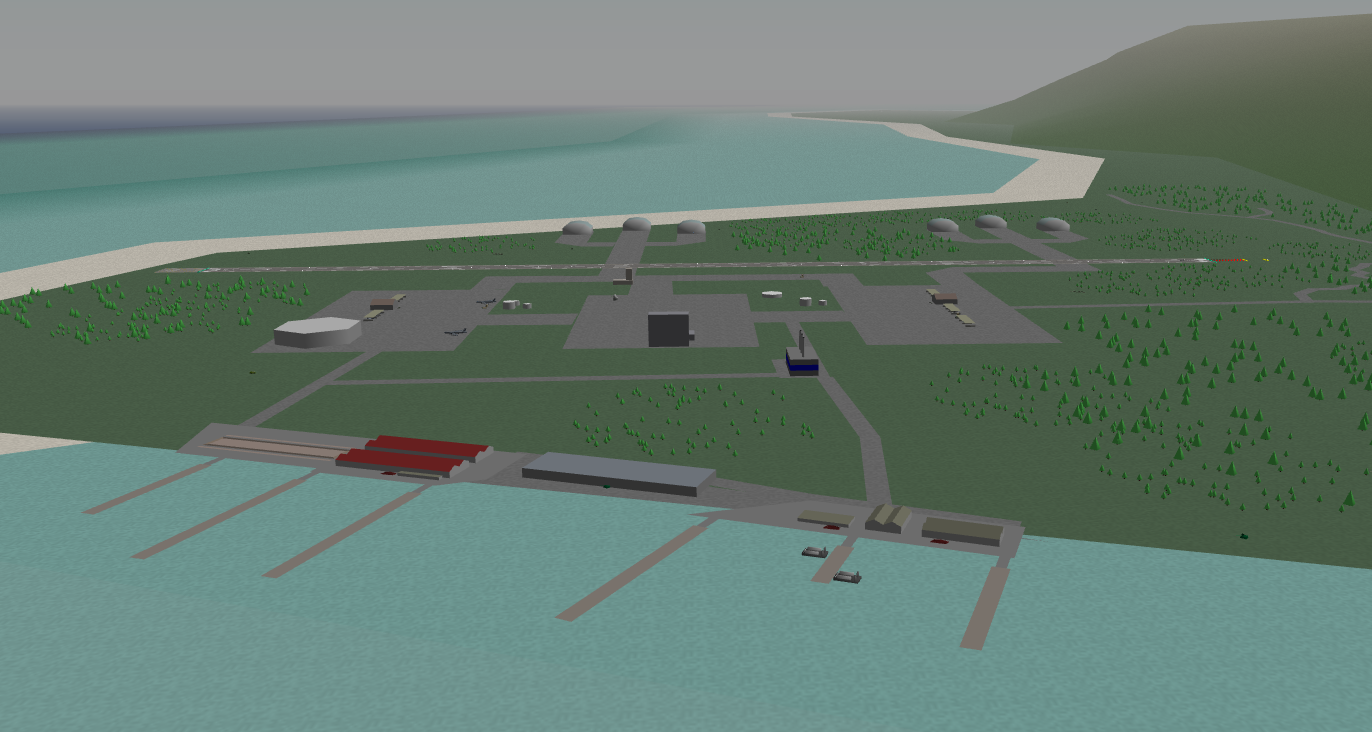 DOWNLOAD HERE
VERY IMPORTANT NOTE: Since this map uses several different ground object packs, you'll need to download them as well to be able to use this map with all of its objects. These packs are: 171st Ground, Mh3w, and 2ch's GOP.

Only problem is that my very crap laptop runs this map at 1-3 fps and this is giving me excruciating pain.
Last edited by waspe414 on Mon Jan 18, 2021 3:20 pm, edited 1 time in total.
Reason: Double post merge
"Prepare for my civil rights beam"- Martin Luther King Jr.
Top

You can try the various executables. Typically D3d is faster than OGL1, but not always
Actual UltraViolet

@waspe414 i use d3d all the time and it's very laggy
"Prepare for my civil rights beam"- Martin Luther King Jr.
Top

Try OGL1 and 2 then. You might be one of the rare cases where they're faster
Actual UltraViolet

At what altitude can I bomb this while not getting chased by missiles? I tried 84k yesterday and died.

Anyway, this is a good challenge. If a set of high altitude runs are possible, I want to see if I can do it without dying.
Top

Sometimes you just have to get low and wet.