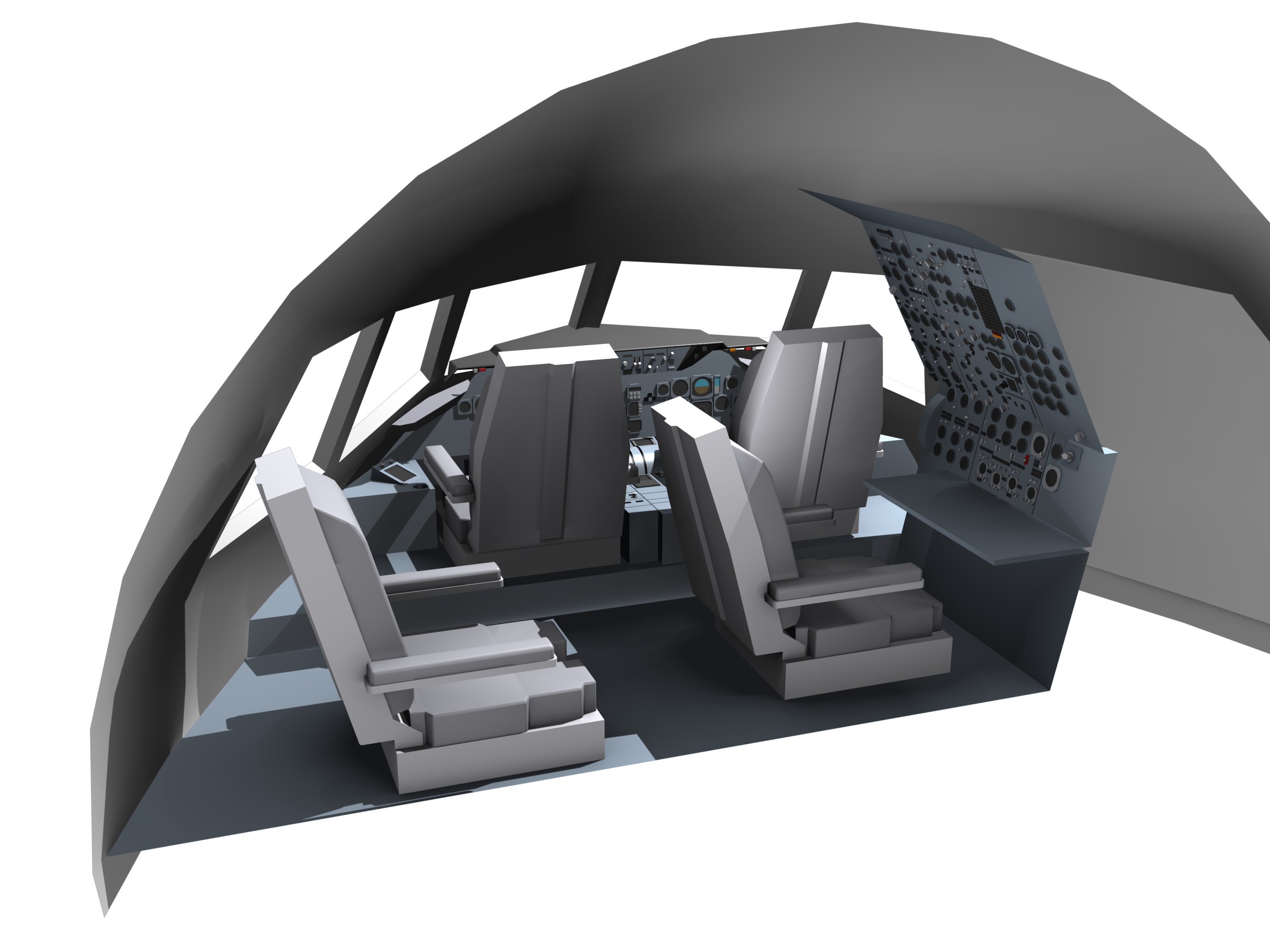 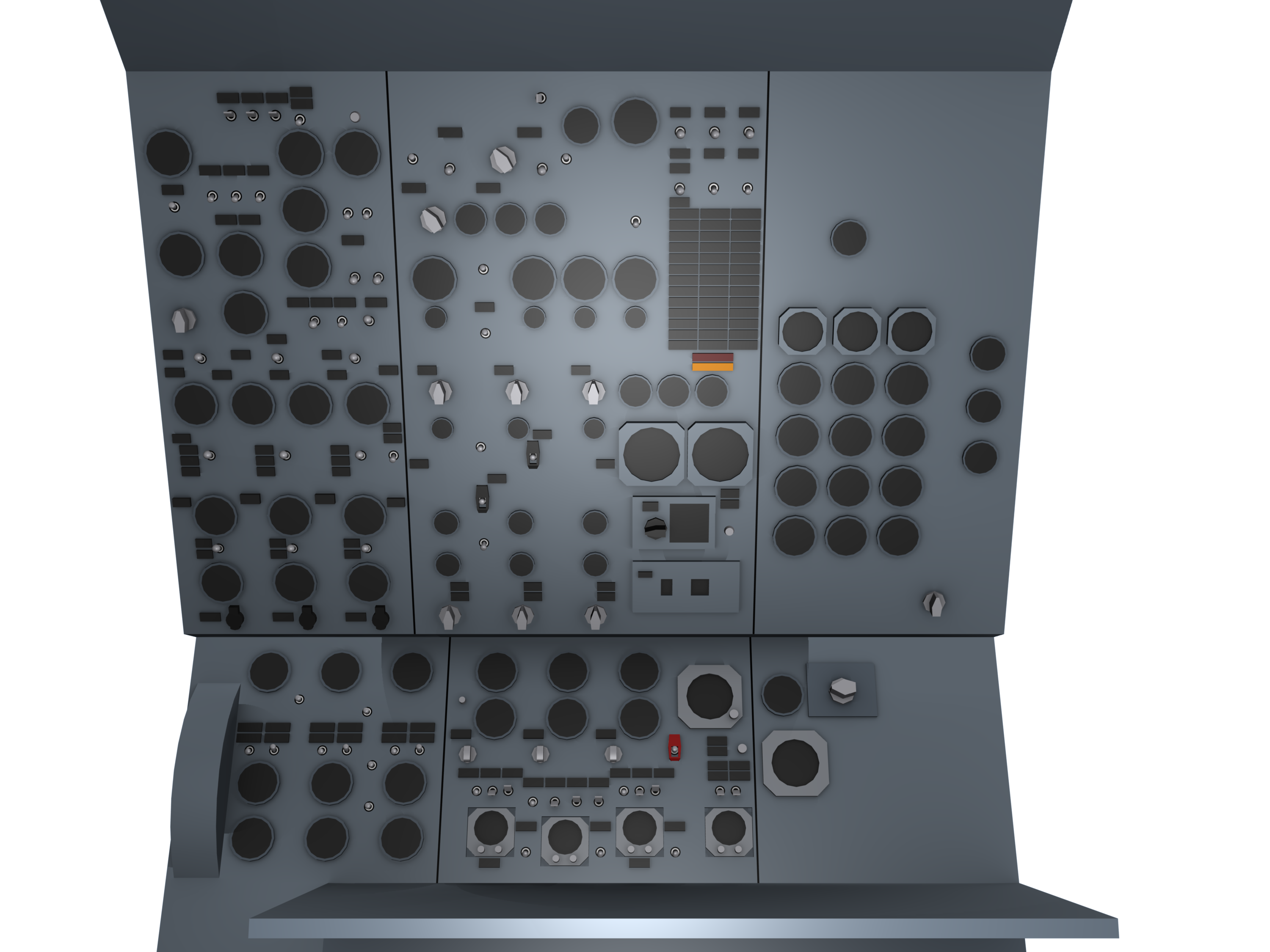 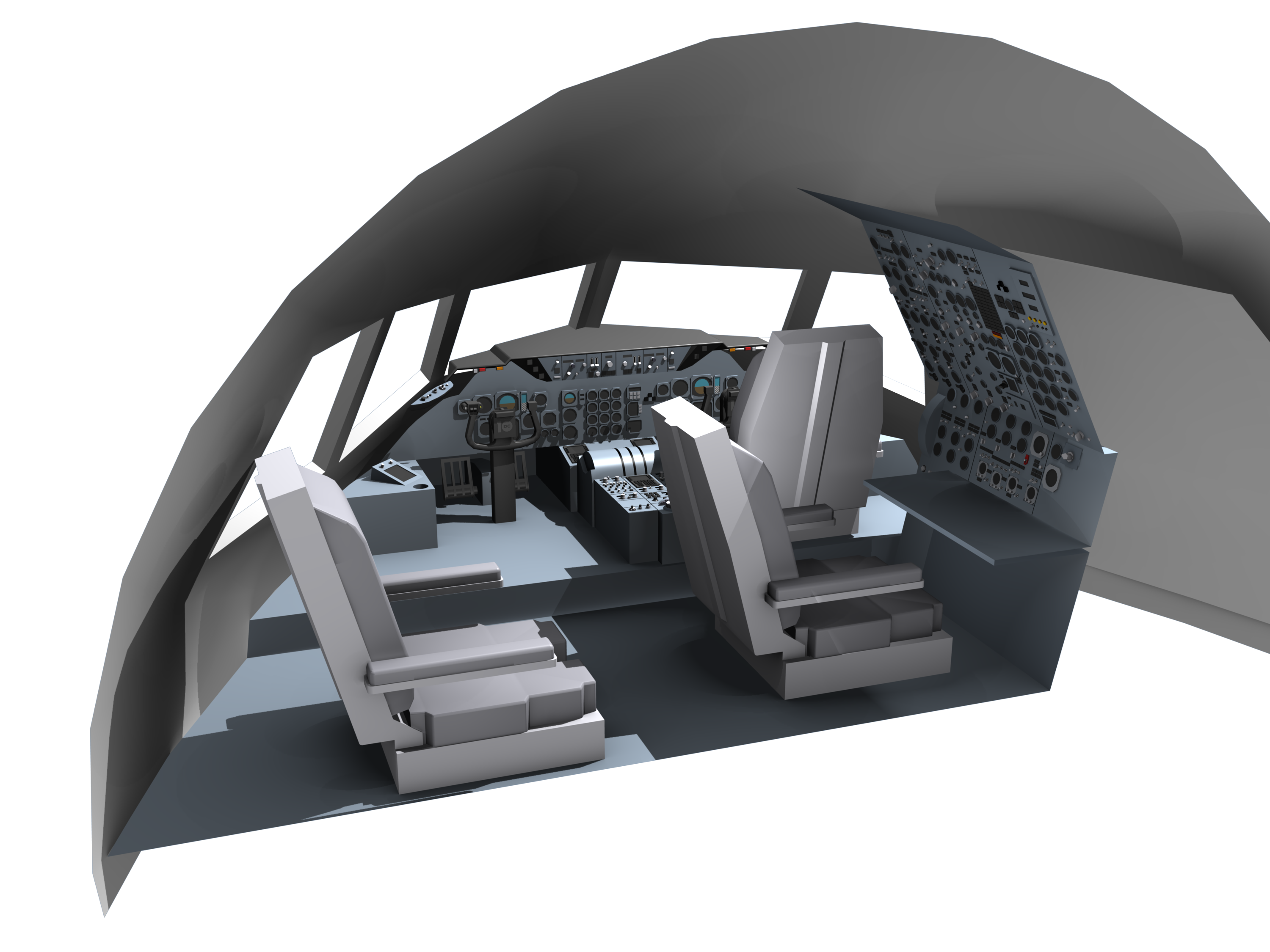 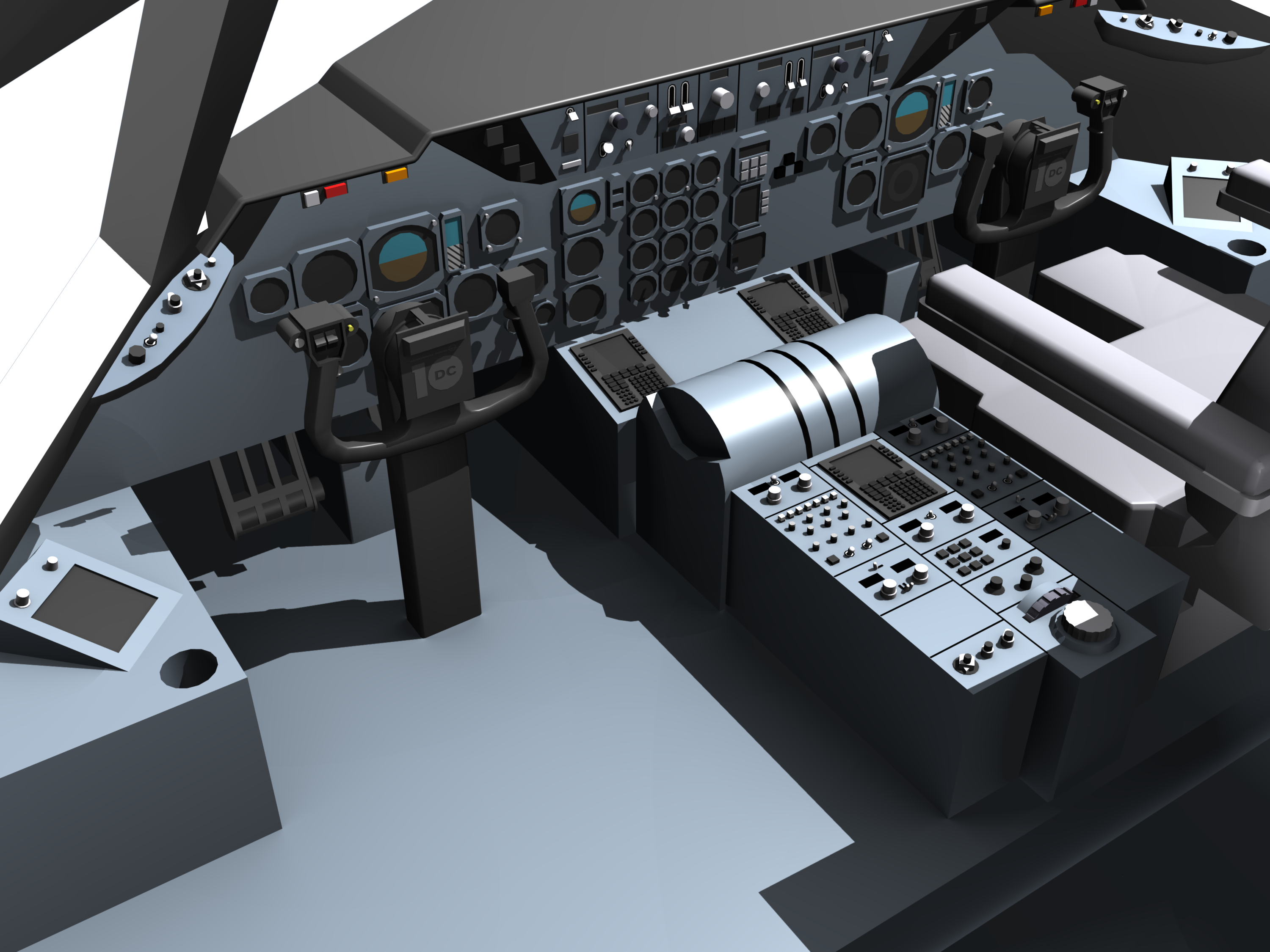 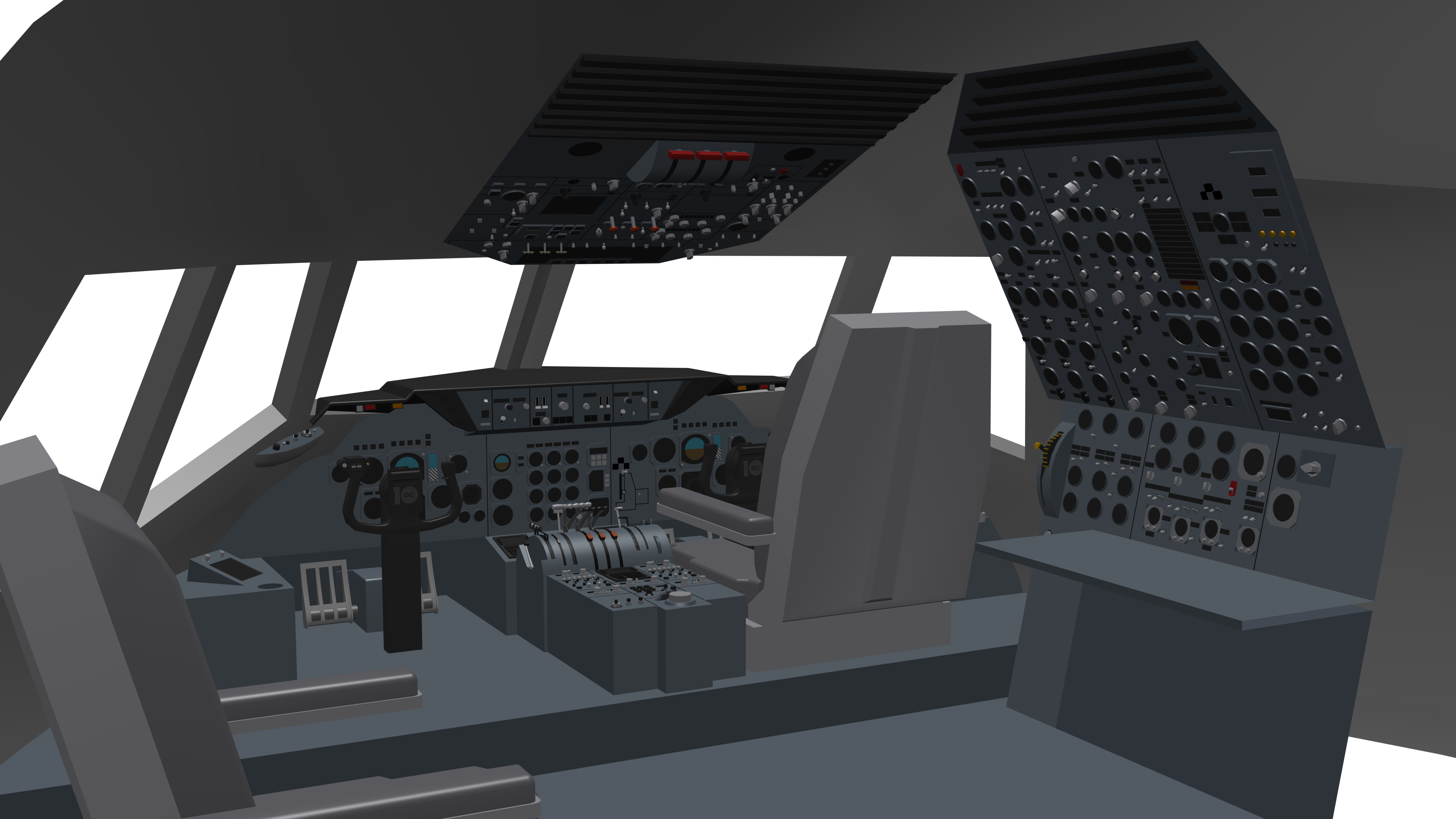 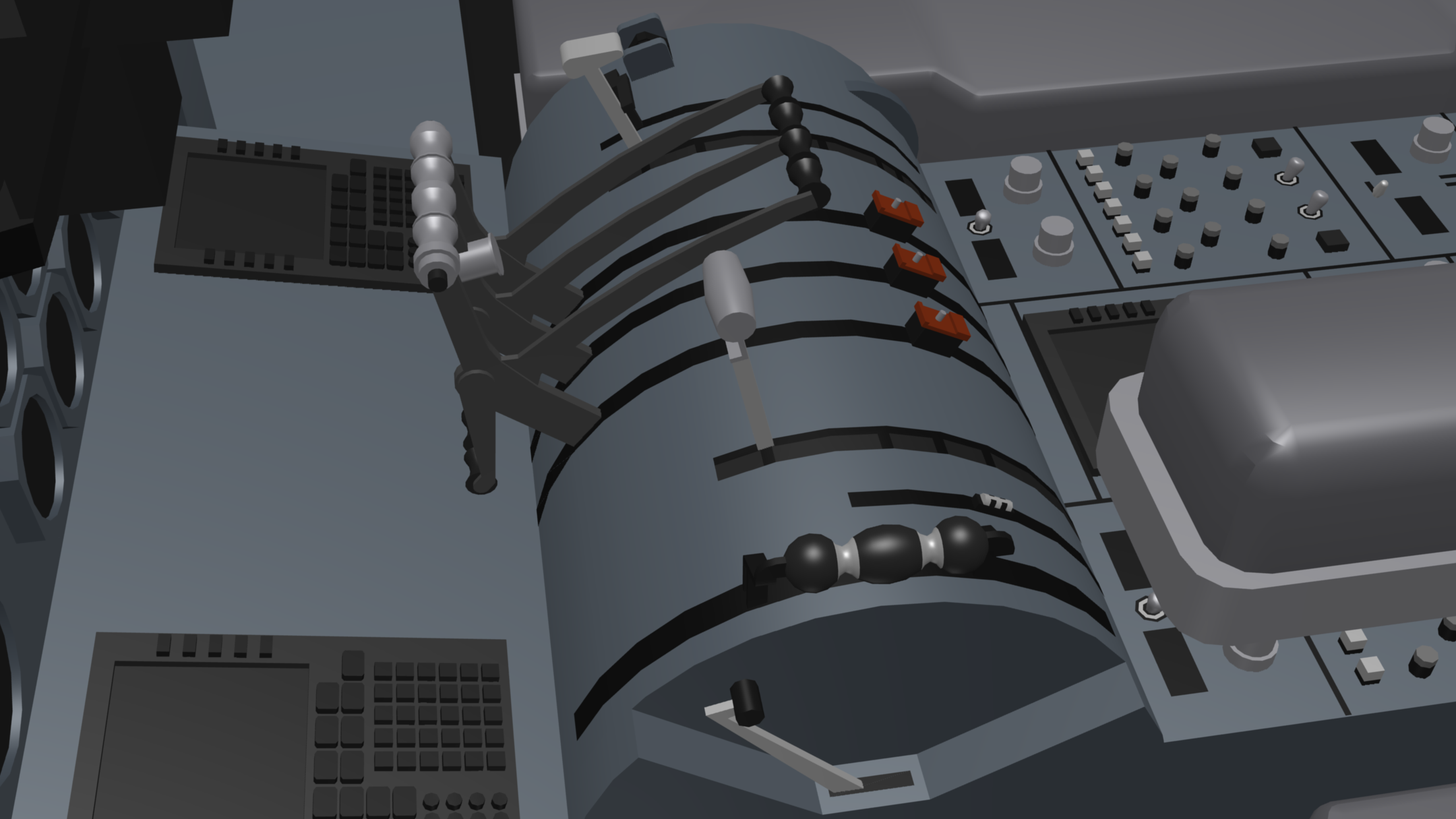 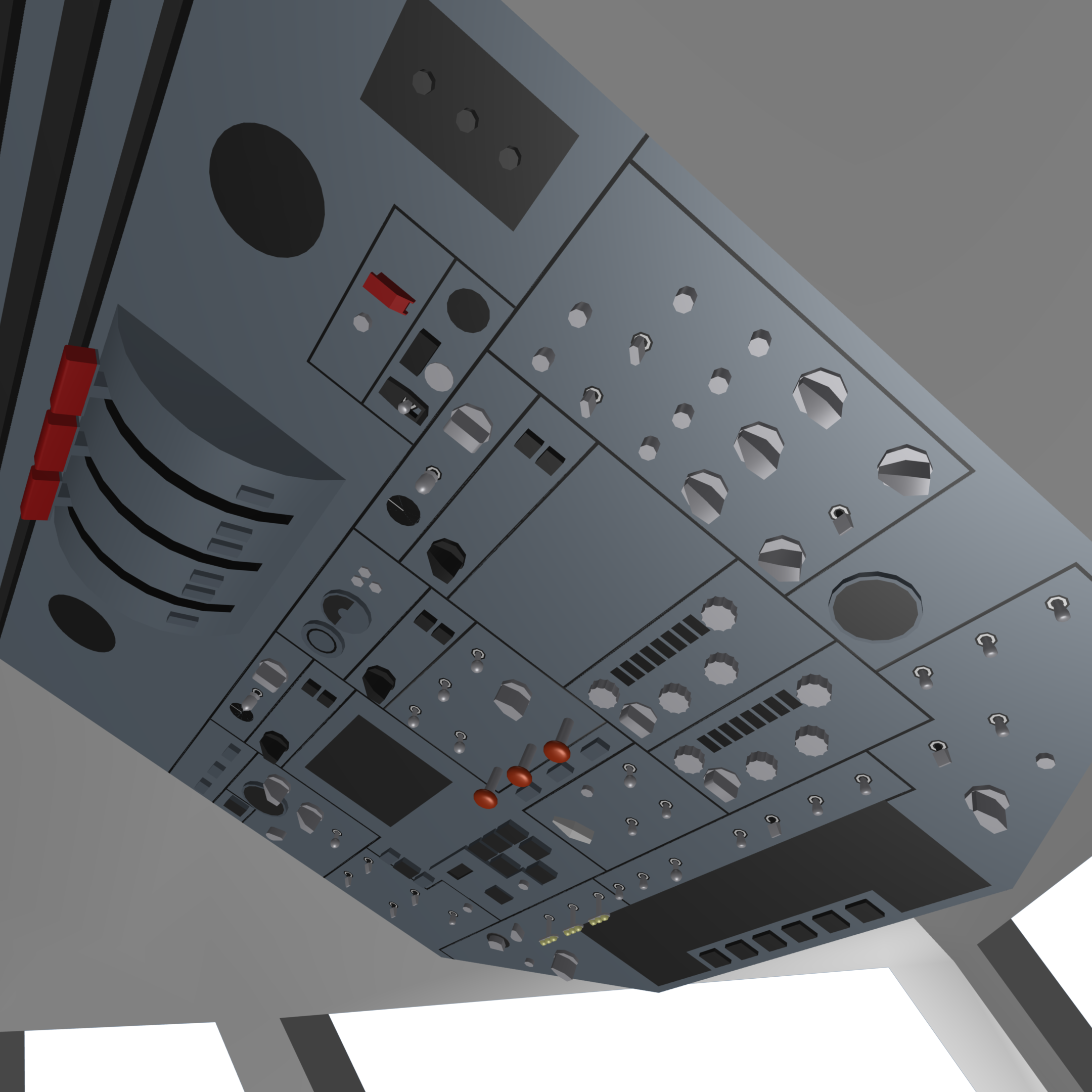 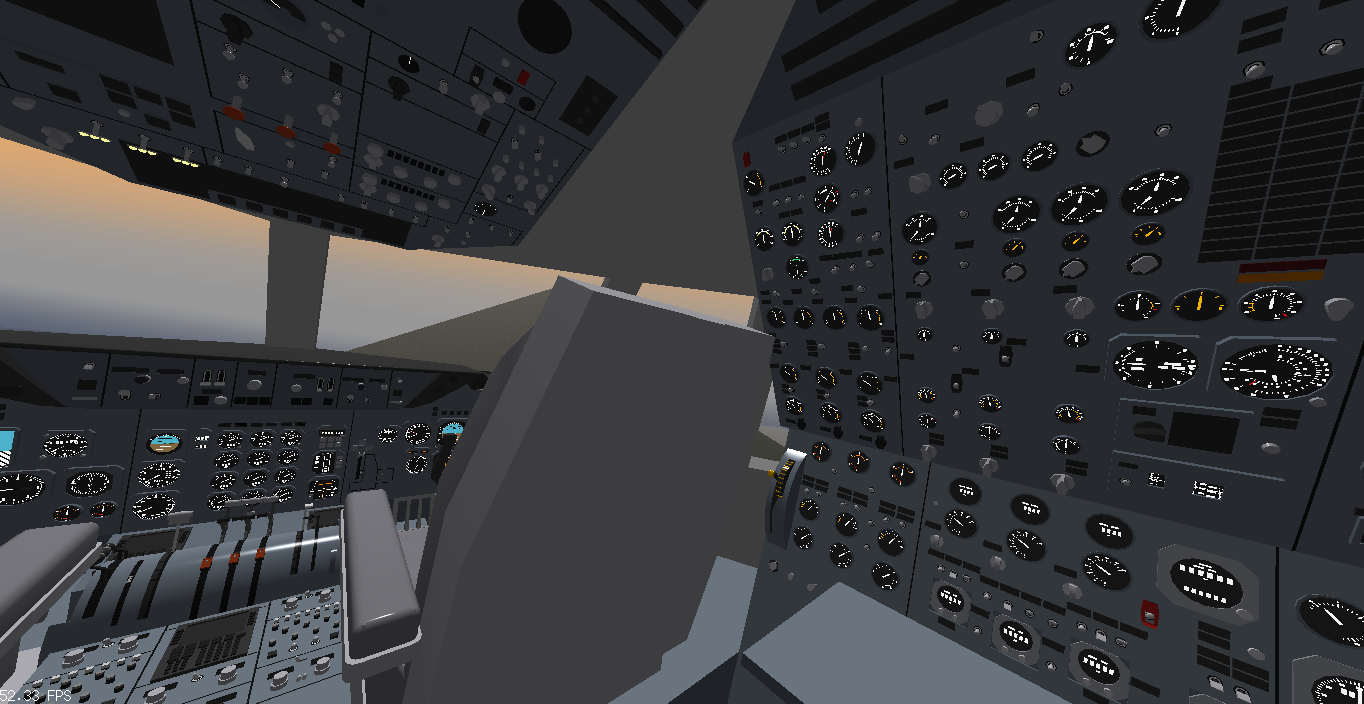 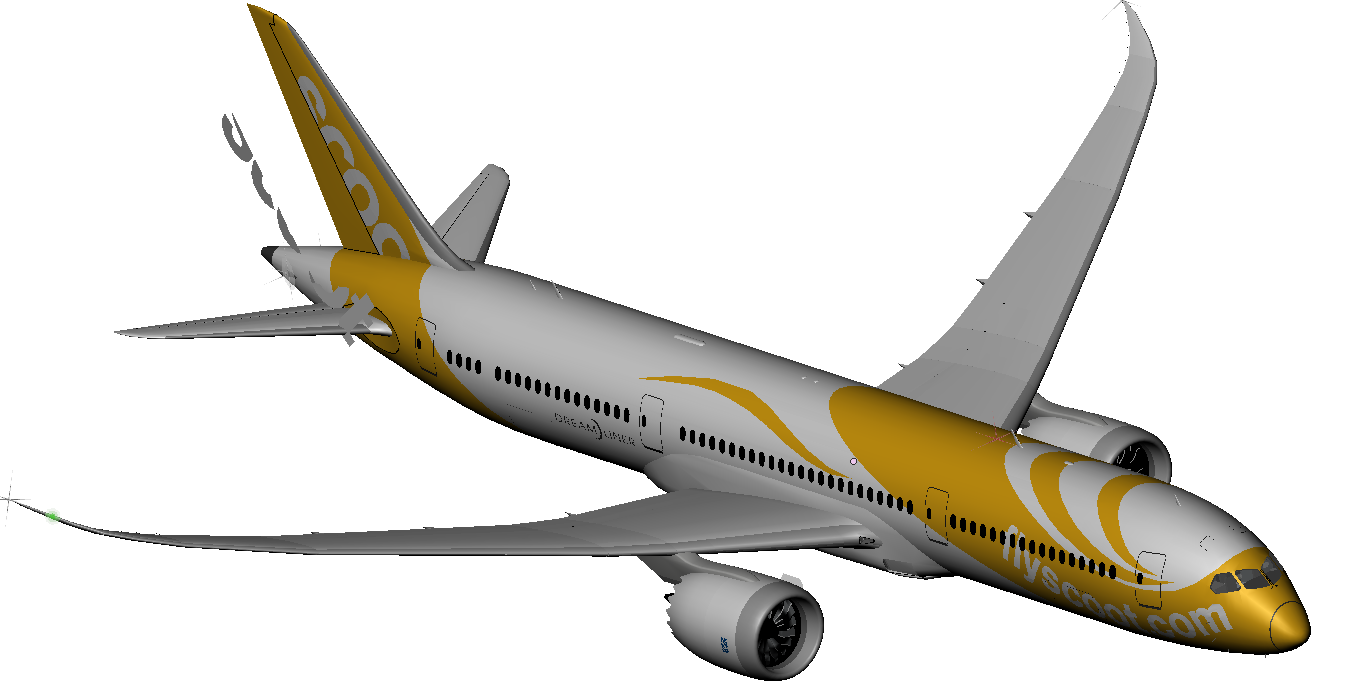 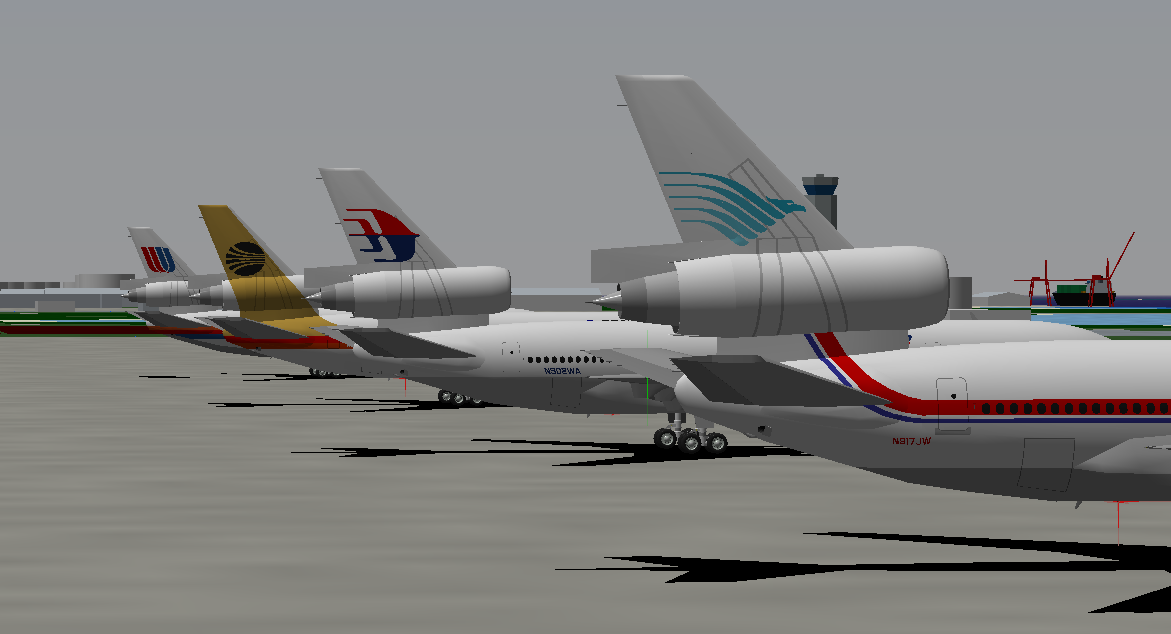 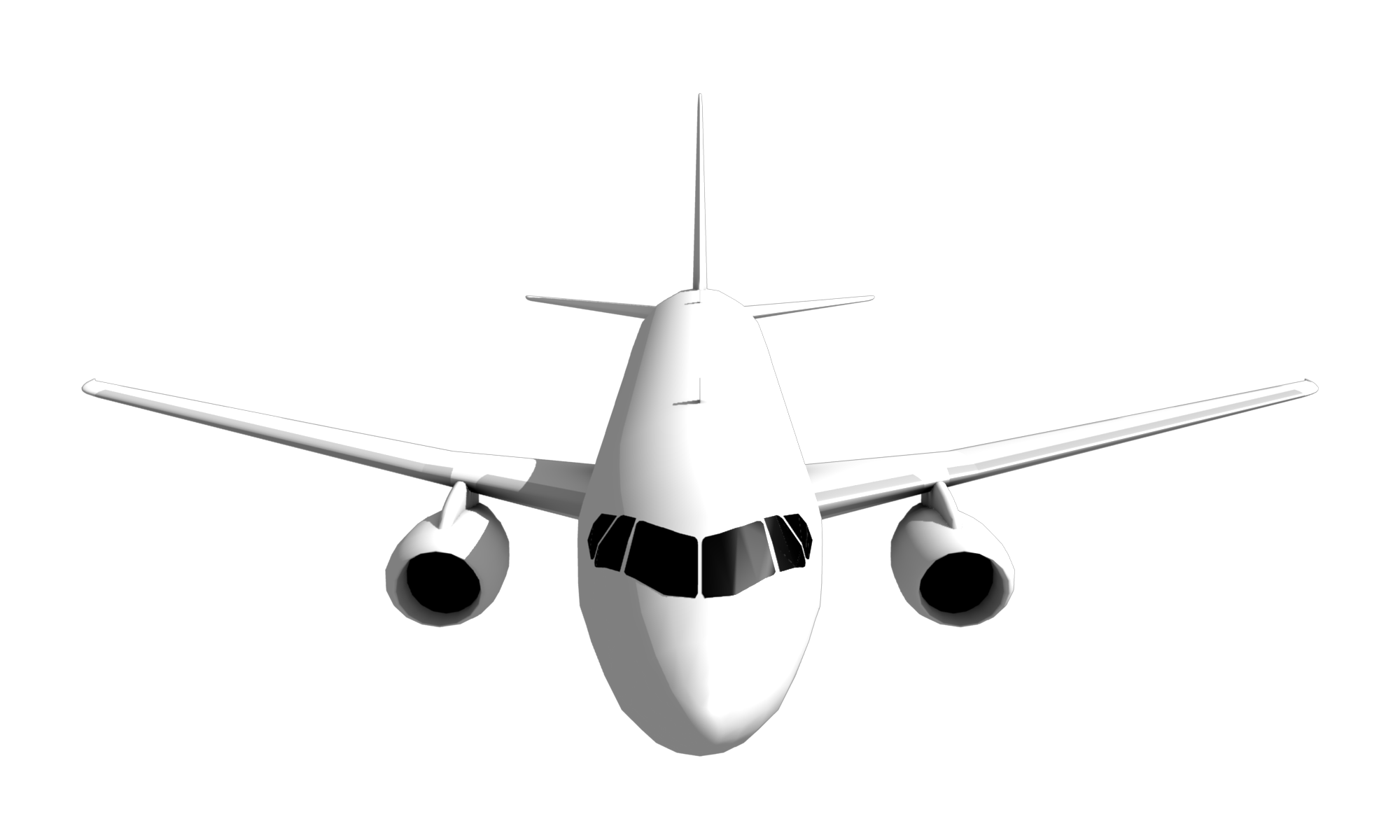 no updates, but to see posts from the previous page being almost 5 years ago, really puts things into perspective. life seemed so much easier then, and has truly come a long way.
Top
Post Reply
377 posts