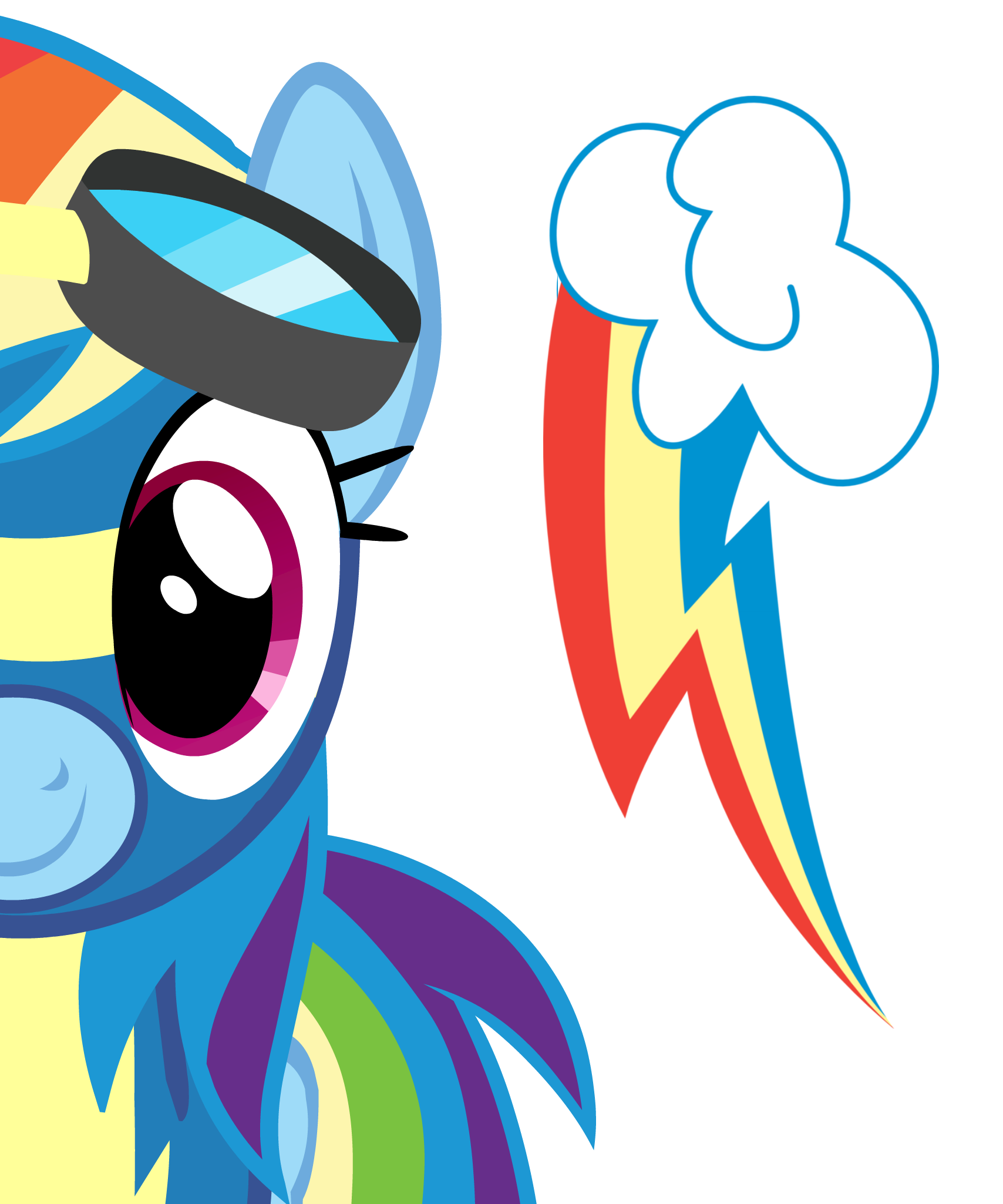 DISCLAIMER: I have nothing to do with the development of this mod. According to the included readme file, YSBWE was created in 2007 by a team of old modders including Buck, Iceman, Mh3w, Talon, and others. This thread is simply an archive. 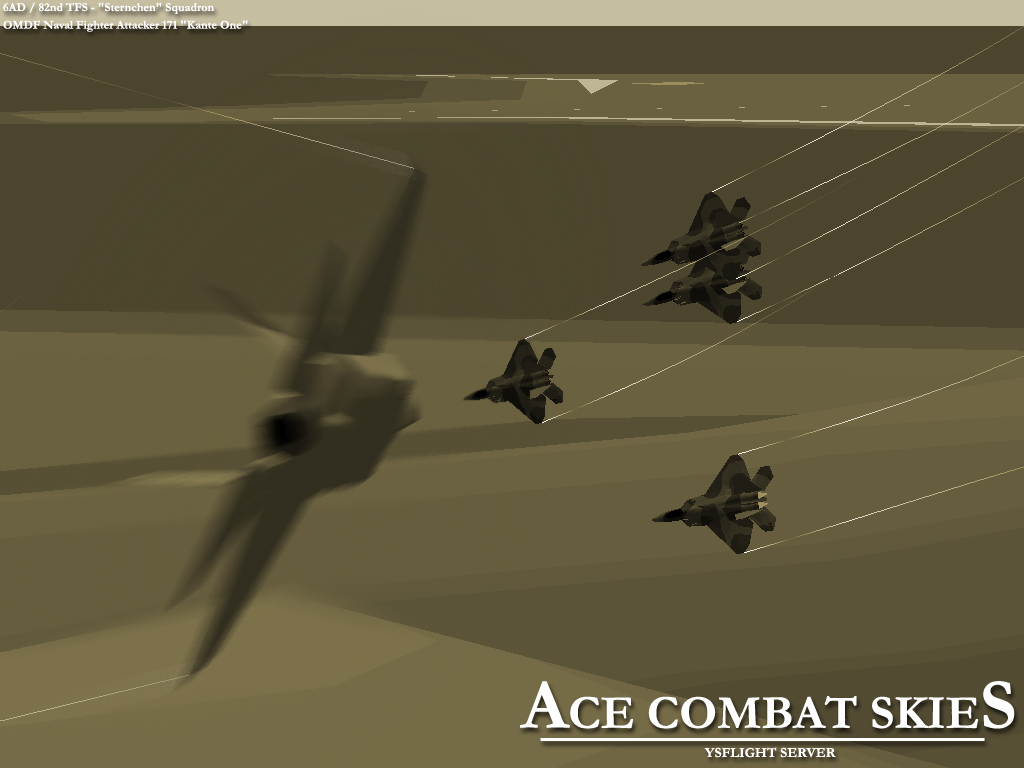 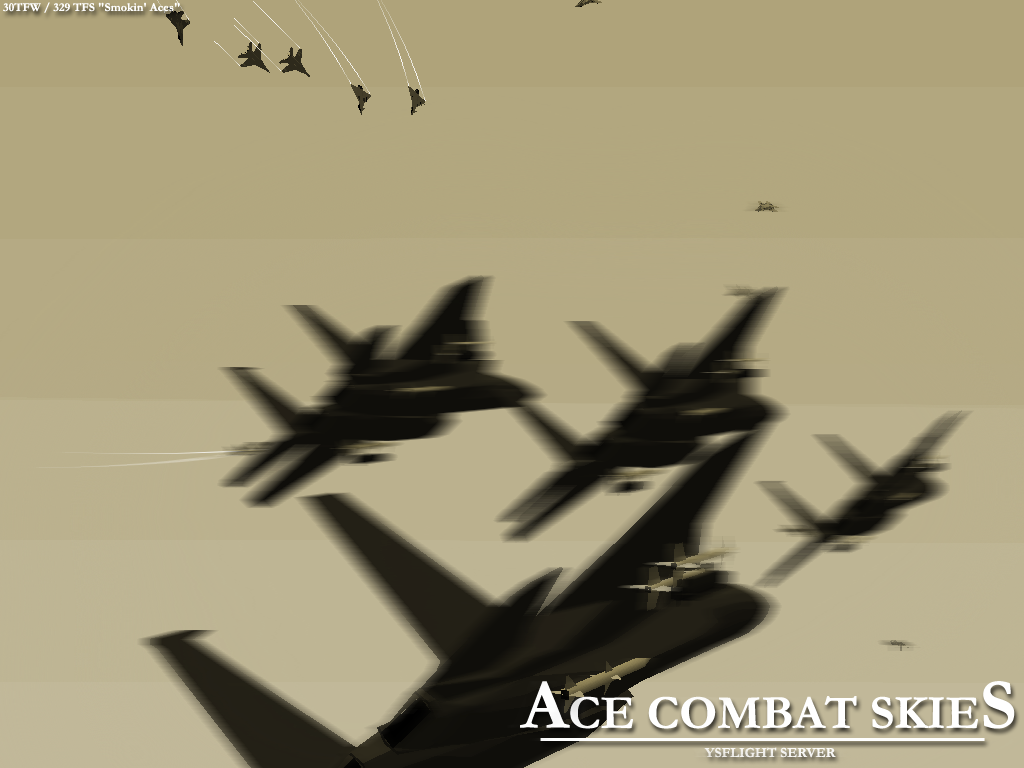