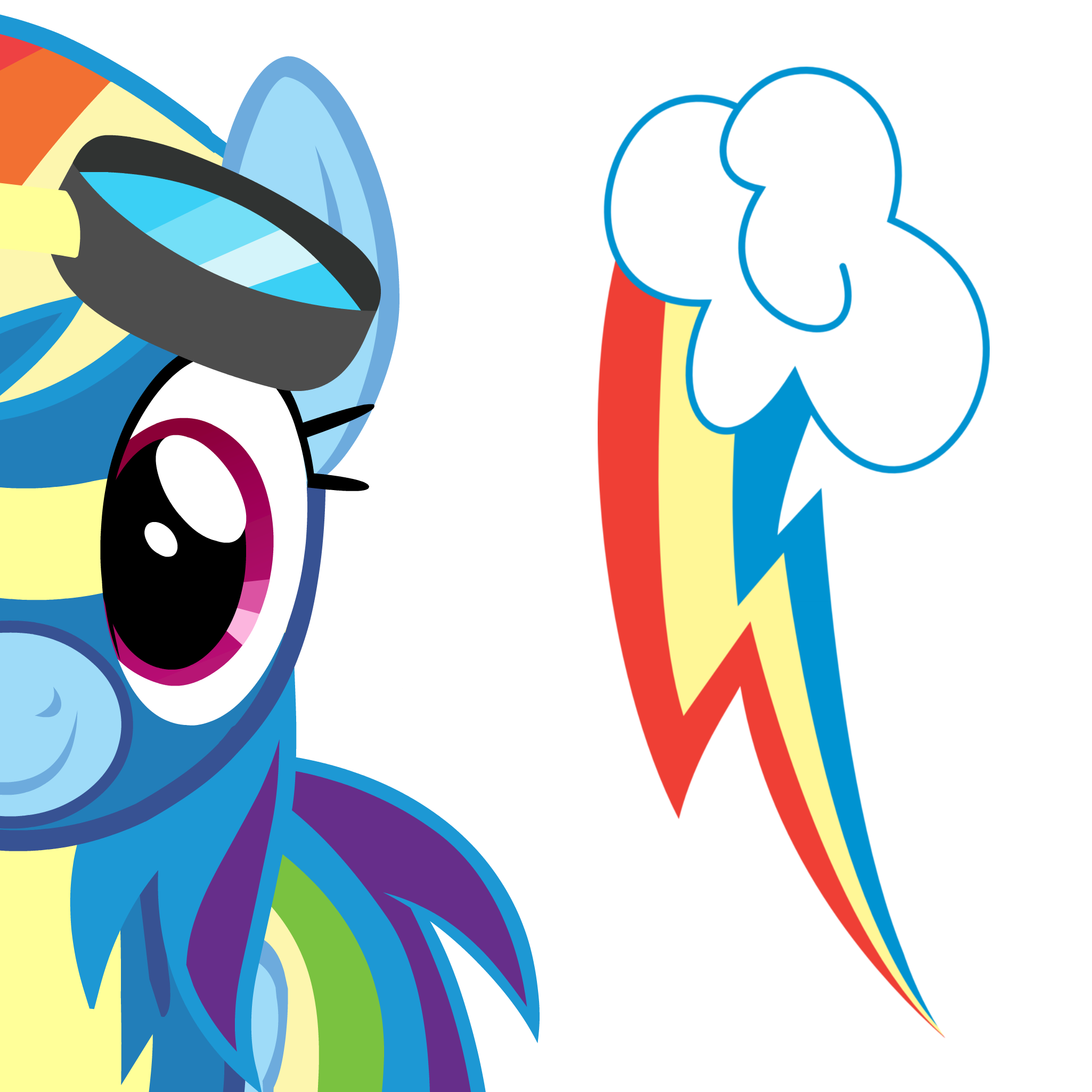 Recently, I thought of making a thread for releasing a few Teamspeak-era chat recordings that I had caught and archived back in 2014. Now, with our finding out about the passing of Gunny in mind, this feels like a good time to publicly release one of those files in particular. It's a pretty great look at the kind of man he was, and will be remembered as.

I caught this in late March 2014 while recording a video of an aerobatics practice session I was doing, with the YSFHQ Teamspeak on in the background. While that was going on, Scarecrow was telling entertaining stories about some of his airshow experiences. As it goes on, Gunny joins in as well with his own anecdotes. All of this, while Ace Lord, Ray, and I (silently, in my case) listen in. Eventually, that part of the conversation ends, as it veers into some fun discussion about this thread... which has to be seen and heard to be believed.

Should've posted this when he first sent it to me, but it turns out Kujo had another recording from this same rough span of time (apparently, it was the same day?). This one is... well, uh, I'll let it speak for itself.

Crow is excellent at capturing an audience with his story telling.

Anyone got the Paula Deen butter moat convo? That was gold.

13:30 - Oh hey it me.
I am an accountant working full-time (and some). I'm not here as often as I would like to be. Send a message if you need me. There are a few people in the community who can get in contact with me urgently if you need - don't be afraid to ask. I just don't check here as frequently as I used to. Sorry!
Top
Post Reply
3 posts • Page 1 of 1