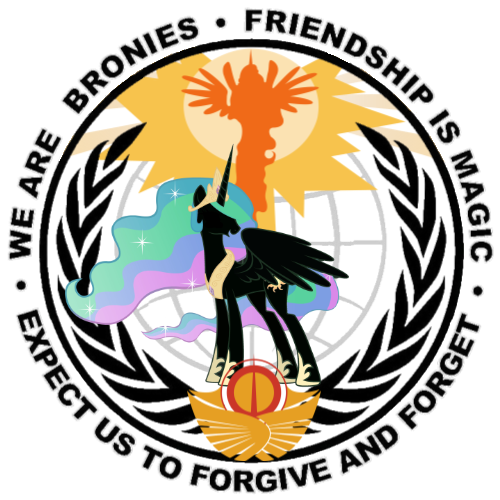 Today, we celebrated YSFHQ veteran Gunny's 69th birthday, even though he hasn't appeared on the site in over a month. Well, given his age, I feared the worst and went searching... and my fears were justified: it does appear that our old friend passed away last month, as his name, description, and exact age all appeared the day after his last HQ visit in a New Iberia obituary.


New Iberia- Private services will be held at a later date for Joseph Arthur Correia III, 68, who passed away on Monday, June 7, 2021 in New Iberia.

A resident of New Iberia, Mr. Correia was born on July 25, 1952, in Gardner, Massachusetts, to Joseph Arthur Correia and Patricia Ann Demarest Correia. He was a veteran of the U.S. Marines and served our country during the Vietnam War.

I only talked to him a few times, but I have a good feeling of how much he meant to this community. That said, I think I speak for everyone here in saying that we're all going to feel his absence in some way or another.

Rest in power, you absolute legend.

Gunny was definitely a fun, colorful character and arguably one of our most beloved members. The fact that he passed on my birthday, well, as Bob Ross famously put it... "gotta' have a little sadness once in a while so you know when the good times come."

You will be sorely missed and your creations that you shared with us will be cherished. O7

Rest in peace, man. My prayers go out to his family. O7
Top

My condolences and prayers to him and his family. Thank you very much for your countless contributions to this community. You will surely be missed.

Holy, Rest in Peace Gunny. What a wonderful contributions to this community.

RIP Gunny. may the angels fly with you and you always be remember. RIP: YSFlight veteran J.A. "Gunny . hand on my heart and god bless.

Farewell "Gunny", and thank you

I'm sure going to miss him. He was a pillar in the community. I remember when I was first learning to make maps, he gave me a lot of help and encouragement.
Check out my website YSDecaff for all my tutorials and addon releases.
Visit my GitHub page for Python codes: https://github.com/decaff42?tab=repositories

Condolences to his family. One of the community's greats all around, an exceptional member. Thankful for his service to the country and his wonderful contributions to the YS Flight community. RIP Gunny.
Hi! I make average, undesirable, boring grey maps for YS Flight!

May he rest in peace.
Never ask a man his salary,
A (i completely forgot)
A Me 262 pilot, how many times his plane's engines caught on fire.
Top

Damn. This was certainly not the news I wanted to return to. Gunny was an absolute legend in this community and will be severely missed.

Per his wishes, some months (years?) back I published his entire collection of addons here on the site. He was so dedicated to this community that he mailed the files to me on a flash drive and specifically asked that we protect the collection and make it available down the road for future players. I don’t have the link handy, but search the forum and you’ll find it.

I never got to really talk to him but always saw him around, almost like the family grandfather. Of all the communities to choose from, he chose us. Some of us have grown up here on this forum with him guiding them along. While I wish I could've gotten to know him better during my time here, i'll always be thankful for his contributions to our little group and the laughs he brought along with him.

wingzfan99 wrote: ↑
Tue Jul 27, 2021 3:29 am
Per his wishes, some months (years?) back I published his entire collection of addons here on the site. He was so dedicated to this community that he mailed the files to me on a flash drive and specifically asked that we protect the collection and make it available down the road for future players. I don’t have the link handy, but search the forum and you’ll find it.

...I was not mentally prepared for the sheer size of this file. 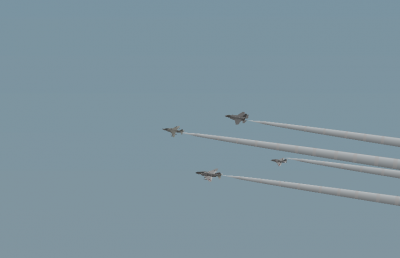 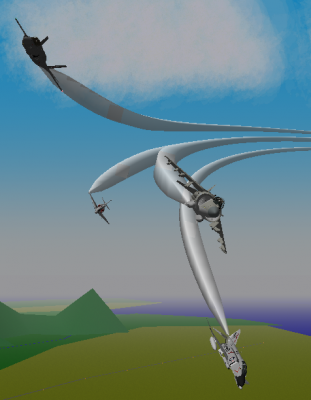 During the times i got to speak to Gunny he was really down to earth and was more than happy to talk about his time serving in the marines to me, which was fascinating. He has done some fantastic work for us over the years and I’m sure his spirit will still continue to live on in this community through his addons and his good nature. My condolences go out to his family during this time.

Fair Winds and Following Seas, Gunny. Gonna miss seeing you around on here, and the occasional conversation.

It is said that a person dies two deaths: one when they pass away and are buried and one when they're forgotten. I don't think Gunny will be forgotten by any of us due to his contributions to the community.