Origin of your username

Origin of your username

Tell us how you came up with your username.

My older brother had this poster hung up by the computer and I thought the name fit well.

I love the Middle Ages in general and the world of Middle Earth. Aragorn of LOTR is kinda my hero. 15 is a random number.
USAF Computer Systems Programmer (3D0X4)
"Powerpoint Ranger"
Top

Pink Floyd and Led Zeppelin are both my favorite bands of all time. My name used to be redcell, though.
Top

My rank at retirement Gunnery Sargent E-7 the guys started calling me Gunny on YSP and when the last crash took out my first user name scanyon2 I just made Gunny my user name since they where calling me that anyway.

A small play on words, if any of you remember the Marathon trilogy. (Bungie's only good game besides Minotaur and Pathways Into Darkness) The Flamethrower from it is called the TOZT. So yeah.... Decided to be witty, plus the people I played with were French.

It's pretty cool where you got all of your usernames from. Thanks for sharing! 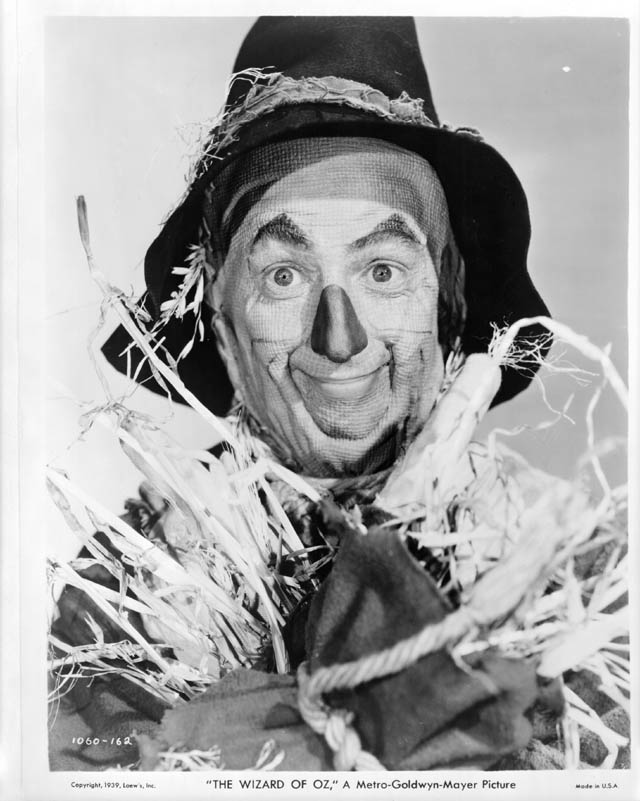 In the last decade or so of it's career with the US Navy, the F-14 enjoyed considerable success as a bomber, and so the Tomcat became the Bombcat. I like Tomcats, and I like bombing things, so... 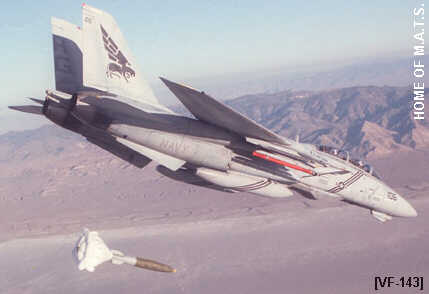 Note - any F-14 configured to drop bombs can be called a Bombcat, the title is not limited to the F-14A+/B.
[CAG171]Bombcat, Commander, Air Wing 171
Team Awesome # 23
YSFHQ administrator.
Top

Well, the first part is because that shit's badass:

While the number is a reference to 'Spartan-029' whose name was Josh, as I used to be a major Halo fan.

Basically, my name is derived from the pollution in the Skylines. The pollution being Toxic.
sooooo ToxicSkylines 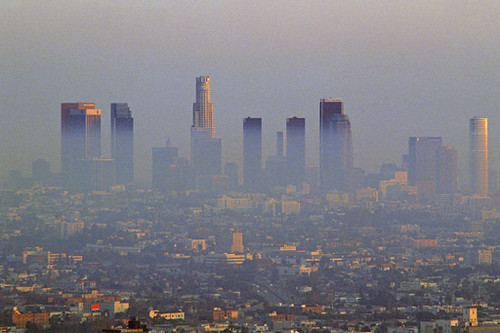 and the MH10 was just my old clan tag from Combat Arms a while back.
I was a pretty good player

my guess is that it was your favorite movie?


Bombcat wrote:In the last decade or so of it's career with the US Navy, the F-14 enjoyed considerable success as a bomber, and so the Tomcat became the Bombcat. I like Tomcats, and I like bombing things, so...

Note - any F-14 configured to drop bombs can be called a Bombcat, the title is not limited to the F-14A+/B.

I never knew that. That's so cool!

A friend of mine would only ever play as the Byzantines. I had to counter those goddamned cataphracts somehow. A full army of halberdiers backed by a full army of skirmishers could wipe out almost anything he threw at me in terms of cavalry.

EDIT: Before anyone makes any jokes about the tutorials and playing as William Wallace, let me say this: DEATH TO LONGSHANKS! And it fucking pissed me off when I didn't get all the galleons and one or two were still yellow and I couldn't control them. Fucking trigger condition zones. That said: I was stellar at making custom scenarios for that game.


FrenchTOZT wrote:A small play on words, if any of you remember the Marathon trilogy. (Bungie's only good game besides Minotaur and Pathways Into Darkness)

Originally, I used to be Pvt. A. (Andrew) Sanderson. Andrew is my real first name; Sanderson is from an unknown origin. Back then I was trying to create a fake name that would stick with me for a while.

Later I "ranked" up to Cpl. and even later on I changed my name to just R. (Robert) Sanderson. The name Robert is a name from a childhood friend of mine who is probably not in the town I live in anymore.

Ever since I changed the name, I used the name for every game/online account, almost.
Currently semi-active.
Top

Simple , Gennaro is my real name

The way I flew in the virtual PAF air force in FSX.
Boneless Pizza
Top

When I got Gmod I heard of Half-Life 2, and loved it's plot. Pity I don't have it, but I have the first one. The thing is, that G-man become my favourite supervillian, and watched a lot of videos in Youtube about him. And you may ask "Then why your name isn't G-man?" Well, I liked more this name because he said it at the start of HL2, then when I registered here and saw your comments in my introducing topic I didn't knew what you were talking about. Then I googled it a bit and found out that it was another way to say "wake up". I LOLed at myself. But I thought it was still cool and decided to keep it.
CO of the 57th Cloud Rippers
"We rip those clouds apart so you can see the sun!"
Now 100% more decomissioned!
Top

- My 2nd username. Have been using it since I first got access to the Web. The 97 came from my birth date. Usually use it when I enter forums and chat rooms.

- My first ever username. My sis is the person who originally helped me learn how to use the internet. So, we usually share this username together*. I use it when entering online servers, and first used it on a game called Ace of Aces, which is sadly gone. I frequently choose it over Iqmal_97 mostly because its easier to type in 'nyn' than 'iqmal' .

Thinking about changing my name to Nyn or something, but I still cant decide. BTW, nice thread.

[N007HA]Nynaiqmal_97 <= My usual online callsign
Mein Imgur gallery. Feel free to use any of my screenshots (Crediting me is optional, but greatly appreciated)
Top
Post Reply
152 posts