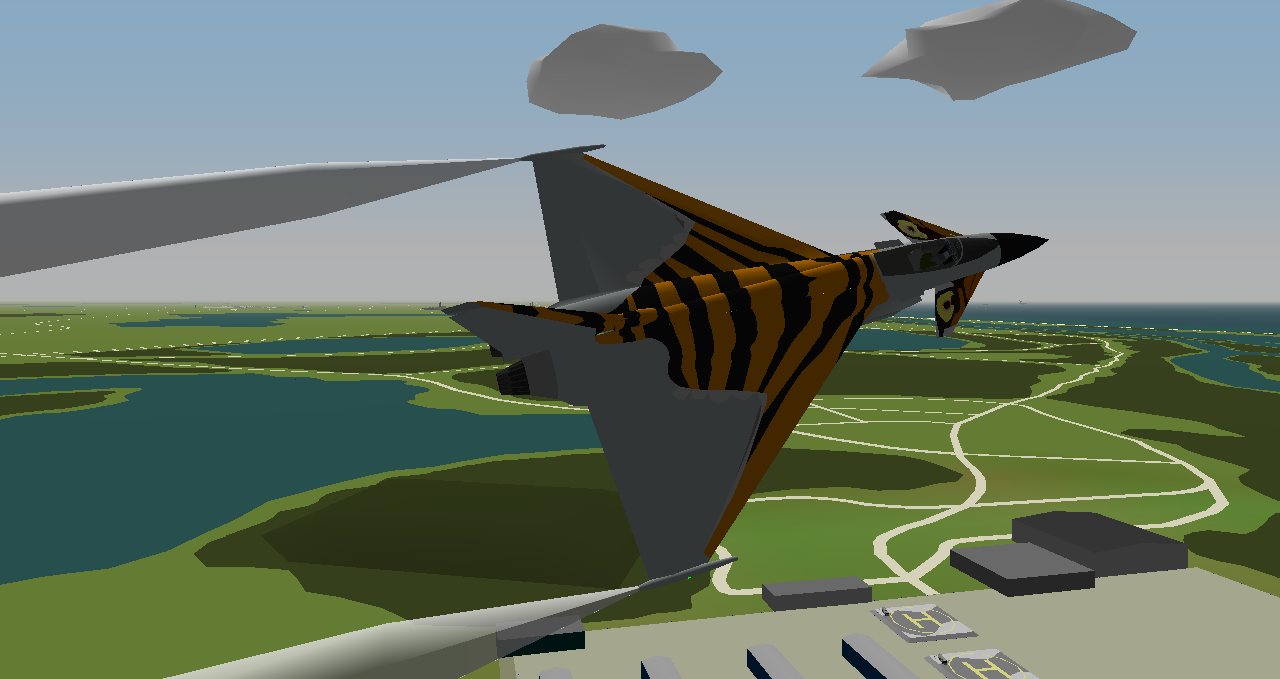 1.when you press 1 the front fins flip forward
2.it got twin smoke and no pilot in it
3. you get a toy of this typhoon bye look at it on dnm viewer[/moddesc]
[instmod]drag aircraft & user to your ysfligt folder[/instmod][/mod]
Last edited by tigershark on Fri Nov 25, 2011 10:54 pm, edited 2 times in total.

Zak that epic. Nice work!
I don't know who you are. I don't know what you want. If you are looking for my signature, I can tell you I don't have one. But what I do have are a very particular lack of skills, skills I have imagined having over a very long career. Skills that make me are completely useless in any situation. If you stop reading now, that'll be the end of it. I will not look for you, I will not pursue you. But if you don't stop reading, I will look for you, I will probably not find you, and I will kill your refrigerator.
Top

the level of detail on that repaint clearly shows that you have majorly improved as a modder. Il be suprised if they don't feature this addon, as it is flipping good work! Also like the idea of the canards flipping forward.
Top

Wow this is really amazing!

Smashed it Zac, good one

Your best work to date..yet...

Oh whoops. I forgot to post here that this addon is now officially a featured addon of YSFHQ. Congrats!
You have an error in your SQL syntax; check the manual that corresponds to your MySQL server version for the right syntax to use near '' at line 1
Homie I'll SQL YOUR syntax
Top

Amazing pice of work. Can't wait to see a display by you, flying this aircraft on Youtube. 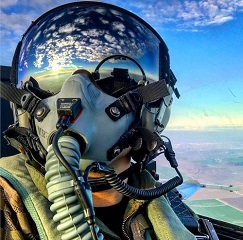 Question: what is that map where the screenshots are taken on?
Top