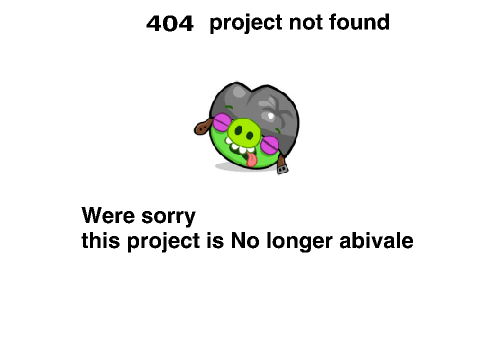 OH! Congratulations I'm impressed!
You developed a lot since your first map!
Keep it up!

A little work on your color scheme would make it better, but it's amazing as it is right now!

Great job. The blue needs to be a little bit lighter next time.
Looking for a unique security and malware forum? Look no further than www.styxnet.pw
Top

fanjet wrote: The blue needs to be a little bit lighter next time.

The ground color is spot on though. Perhaps a little greener blue would work better with it.
Check out my website YSDecaff for all my tutorials and addon releases.
Visit by Bitbucket page for Python codes: https://bitbucket.org/decaff42/

More grey in the water would look better than green. (Both would look even nicer.)

Real life is very grey. Look at almost anything and much of its colour is grey. So if you want to make something look nicer, be it a map or plane, add a touch of grey (no, not the hair dye).
Actual UltraViolet

You're getting quite good at this lucas! Great stuff

I see you've improved a LOT since your first map. Keep at it Lucas.
Top

Thank you guys for your comments!