"Creatures Of The Night"

"Creatures Of The Night" 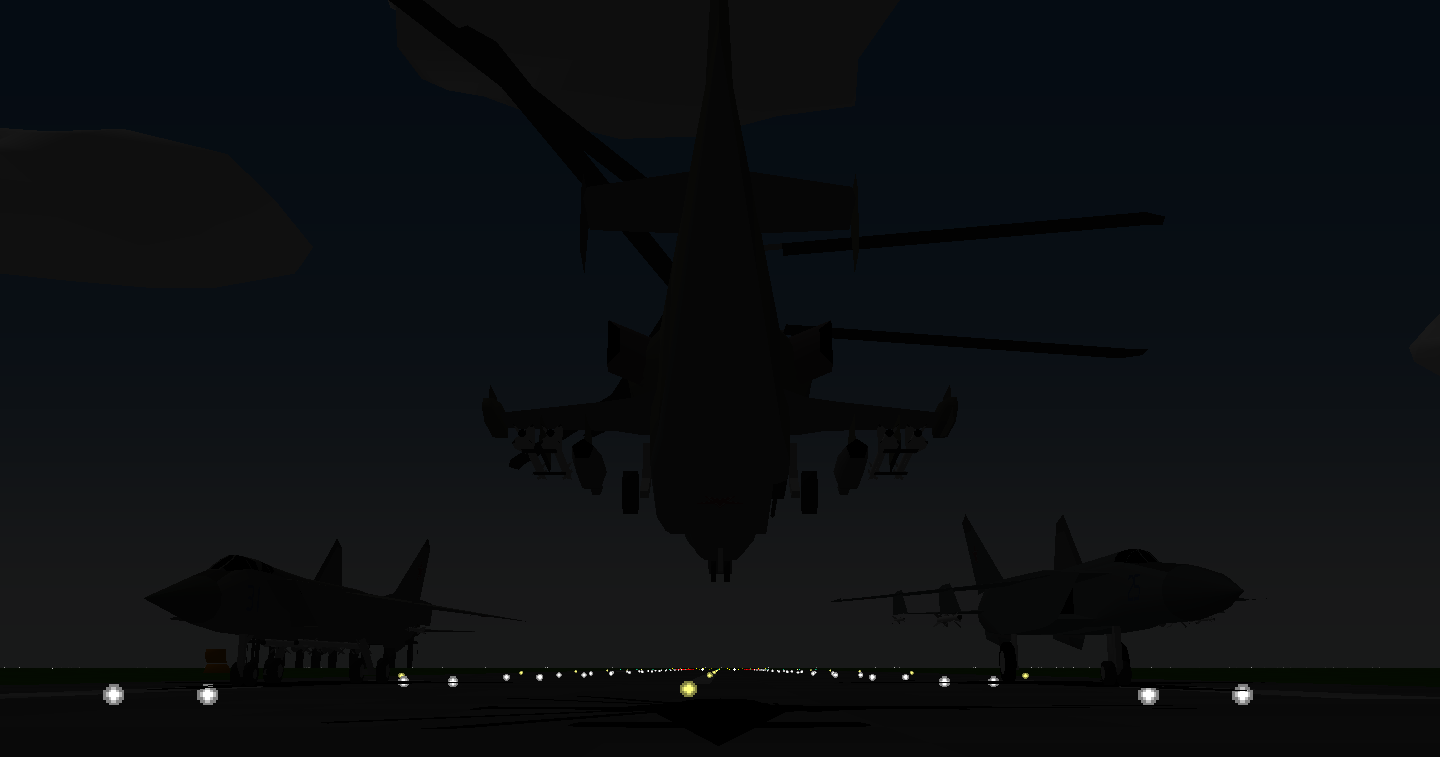 "...The following month, the second production example made its foreign debut at the Farnborough Airshow, where it was displayed with an image of a werewolf on its rudder — gaining the popular nickname Werewolf."
...That helicopter caused a shock in my spine when I heard it had a nickname of a beast.

The theme is saying everything, and the planes and that damned helicopter are completing it like they are the mystical beasts of the night and the night is theirs.
Top
Post Reply
1 post • Page 1 of 1

Users browsing this forum: No registered users and 13 guests