YSFlight stable version 20120701 has been released!
Get it here!


Captain YS wrote:Some of the bugs that are not too serious for flying haven't been fixed yet, but I wanted to make a stable official release so that everyone can use. Thank you very much for everyone for helping me debugging new features. I continue work on the left-over bugs. So, please give me some time to fix them. And, my focus now is updating the Scenery Editor. I appreciate your feed backs!

Saw this the other day and downloaded. It's sweet.

I hope he can make the new version of the scenery editor very similar to the current stable version. It's fairly easy to use and straight forward.
Check out my website YSDecaff for all my tutorials and addon releases.
Visit by Bitbucket page for Python codes: https://bitbucket.org/decaff42/

I think you mean the trim bar?

VNAF ONE wrote:I haven't figured it out yet but what is that new bar on the left side for?

picture of this "bar"?

I think he means the one pictured here- 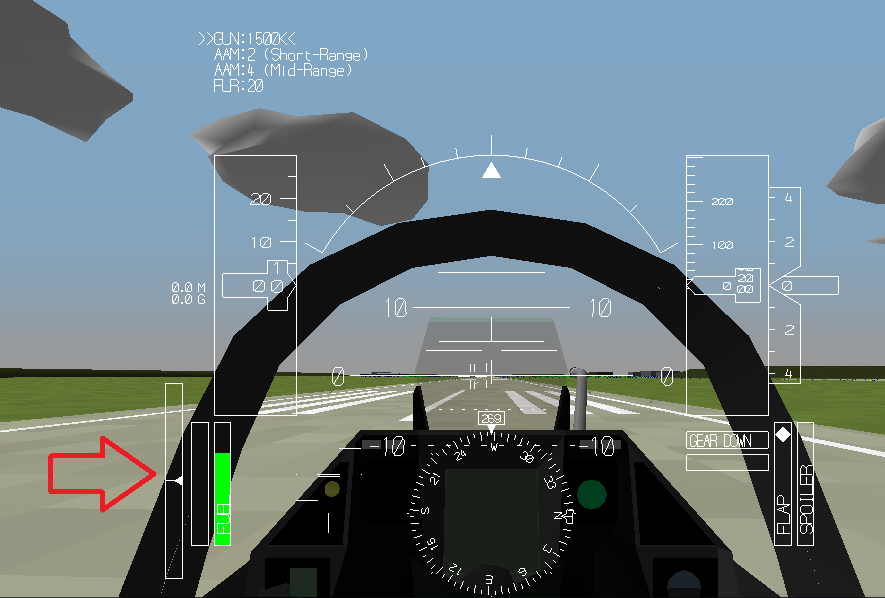