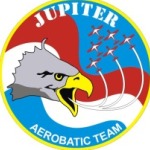 The Show
The YS Jupiter Aerobatic Team's demonstration is a 15 to 20 minute routine consisting of around 10-15 various maneuvers including solo aerobatics and 4 ship formations!

The Goal
The YS Jupiter Aerobatic Team was created to represent the Indonesian YSFlight Community at YSFlight Airshows. 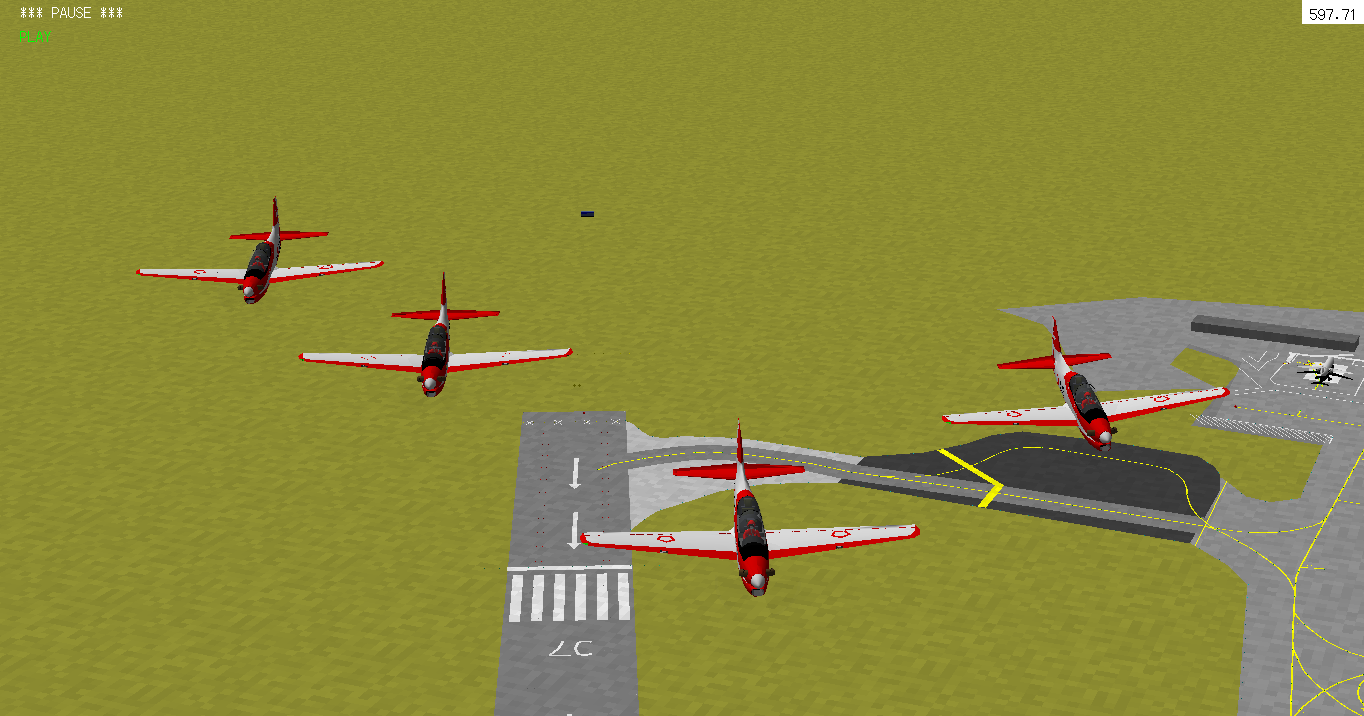 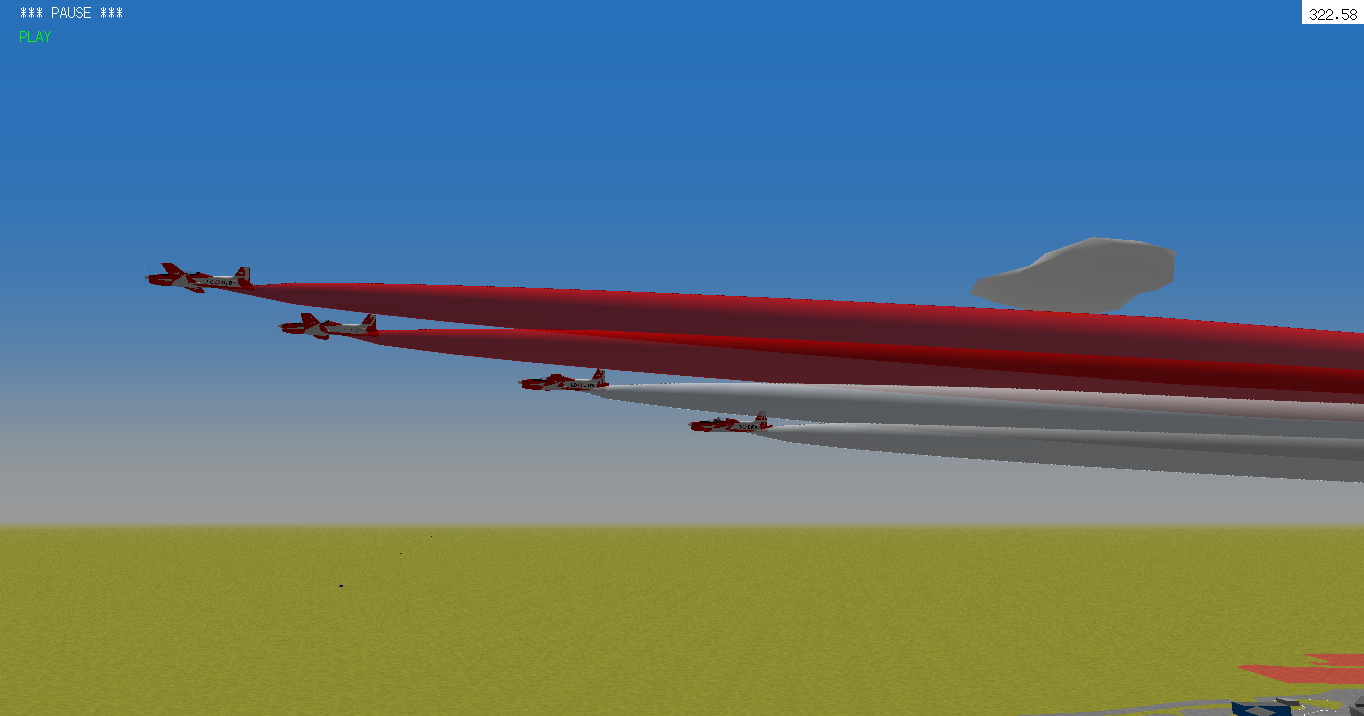 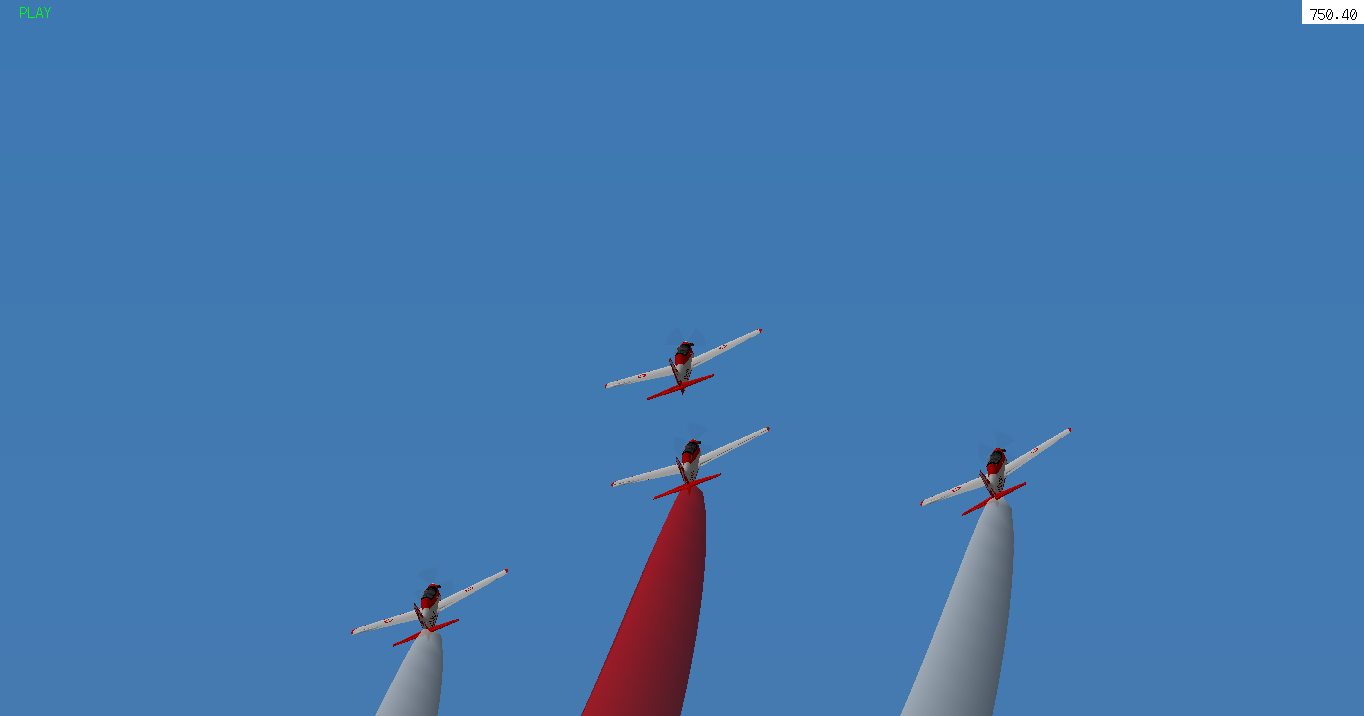 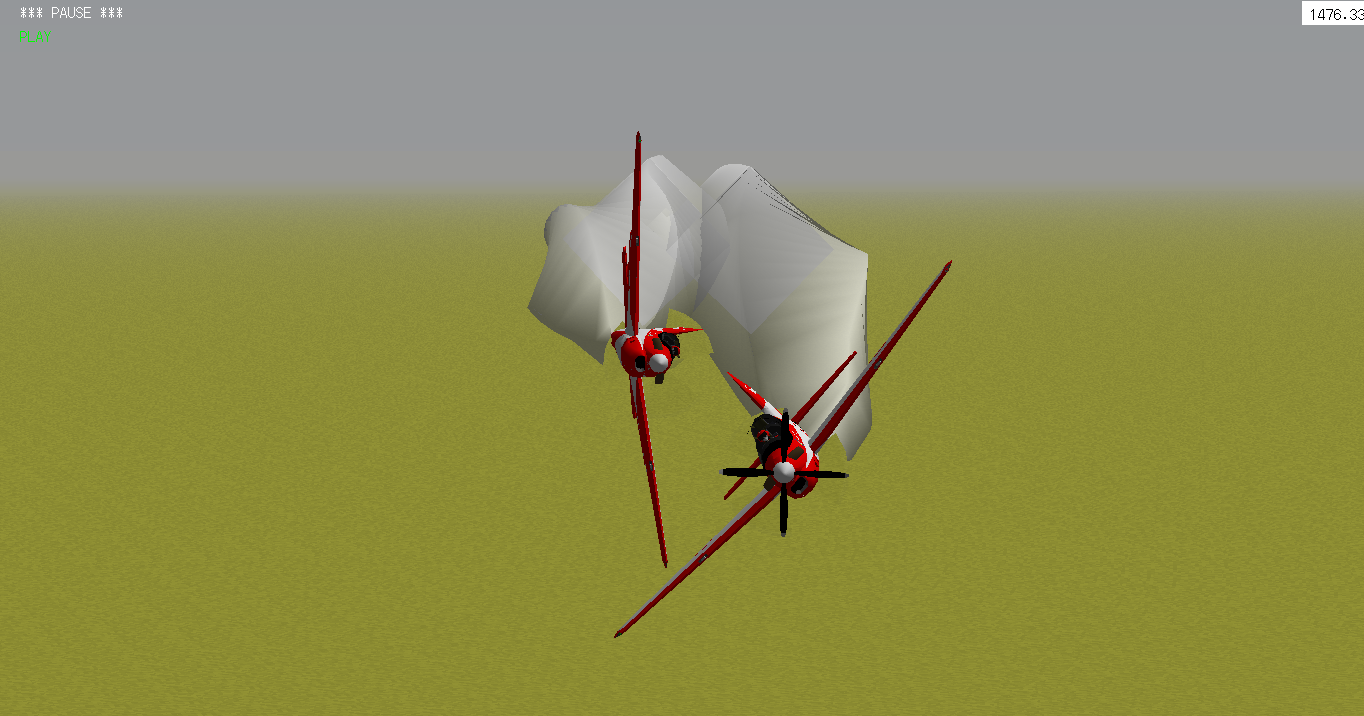 The YSFlight Jupiter Aerobatic Team would like to thank DD-Destroyer from YSFlight Korea (YSFK) for helping us mod the aircraft , we couldn't have done it without him , Thanks!
Last edited by Gennaro on Sun May 12, 2013 10:07 am, edited 1 time in total.
I like coffee and mexican food, but not at the same time.
Top

Looking good!! Good luck to all of you!!

This is looking fantastic Gennaro, we need more teams like this in YS.

I seriously think that the original YS Teams are dead and now converting into new ones.
Top

Thanks for all the nice replies guys! , We are currently practicing for the Newcastle airshow , We can't promise anything but we'll try our best to put a nice show for all of you.

Oh and just a heads up our routines we will consist of 2 parts which is a 4 ship formation part and the syncro parts.