Good luck with the demo, I can't wait to see it!
Top

Note to self: Never underestimate the power of twin GE J79 engines on the Phantom. It got me reaaaalllly high up....really quick.

Did a short tour over the Iceman's 171st Saipan Airbase. The amount of detail he put on the ground is astounding, and still amazes me by today.

After rocketing upwards toward the blue skies, we formed up and cruised for a minute just above cloud level

Then, we danced around, playing follow the leader with each other, seeing if my wingman could catch up.Fortunately, he was able to. Here's him puffing out a couple of flares:

We ascended even higher, passing the main shipyard and harbors below:

Before we finally do a very dangerous supersonic low altitude pass above the main airport. Bet the residents there weren't too pleased of us for doing so:

Oh yeah, just one more thing, during the supersonic pass, when I was flying as the leader, I found out my instruments are going haywire for some reason: 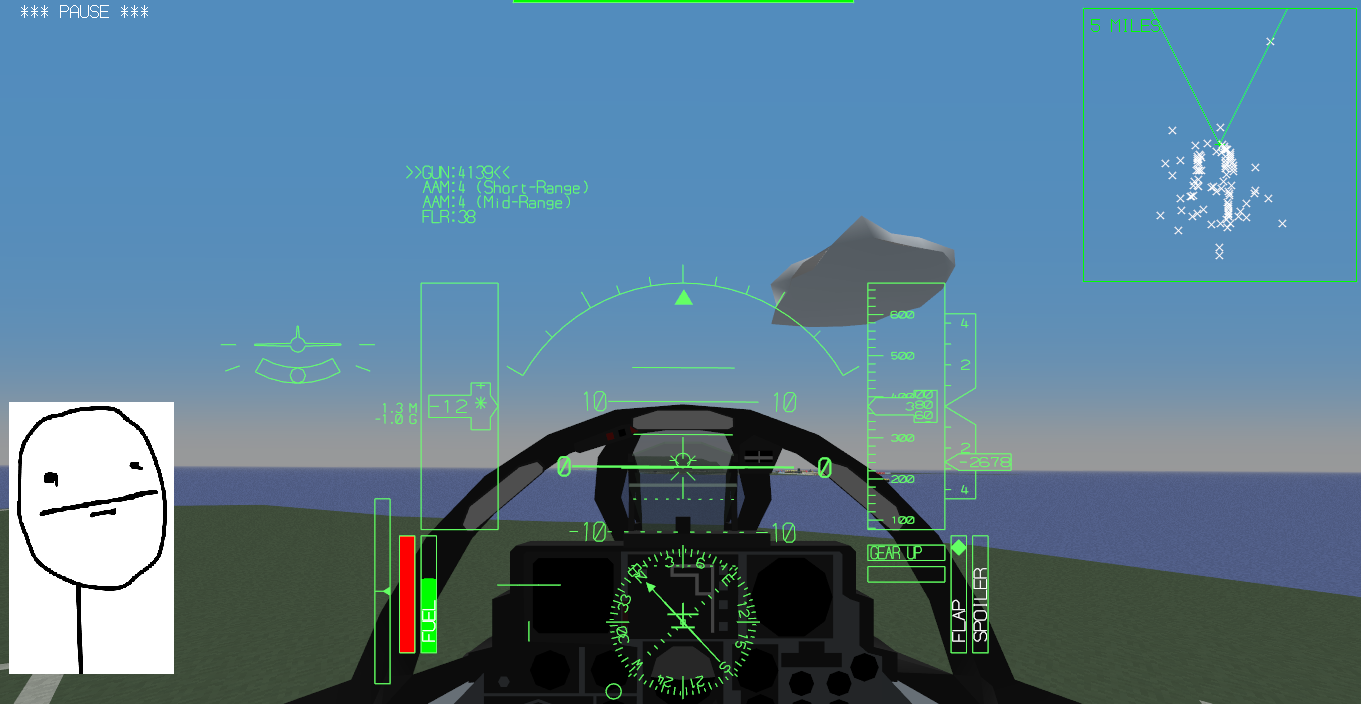 Seriously, I didn't know you could achieve -12 asterisks in the Phantom before. 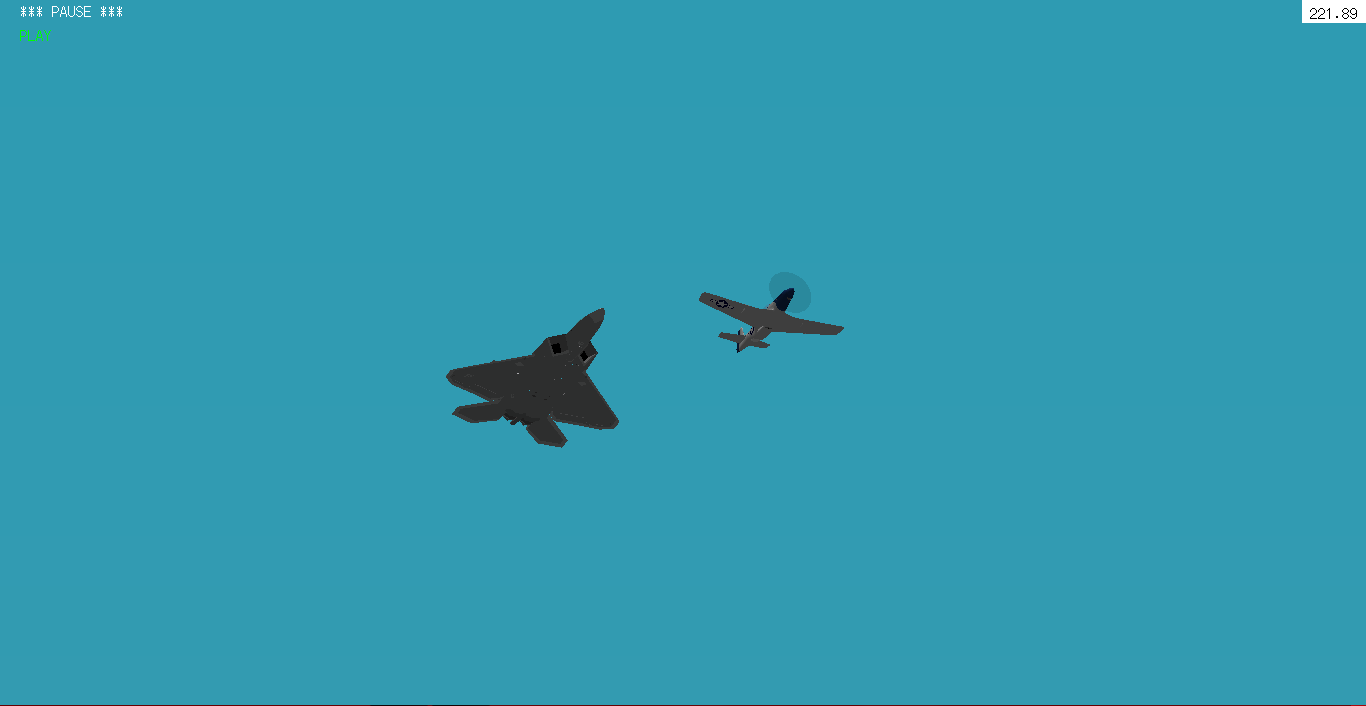 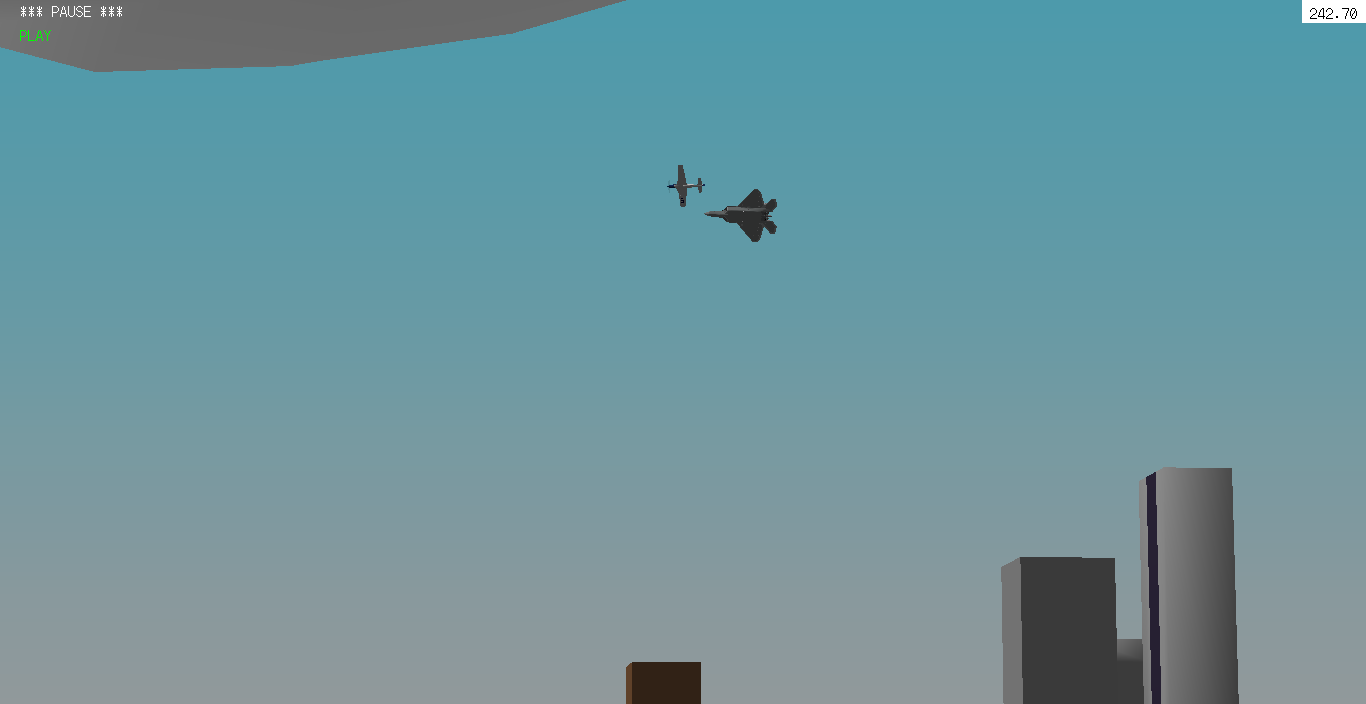 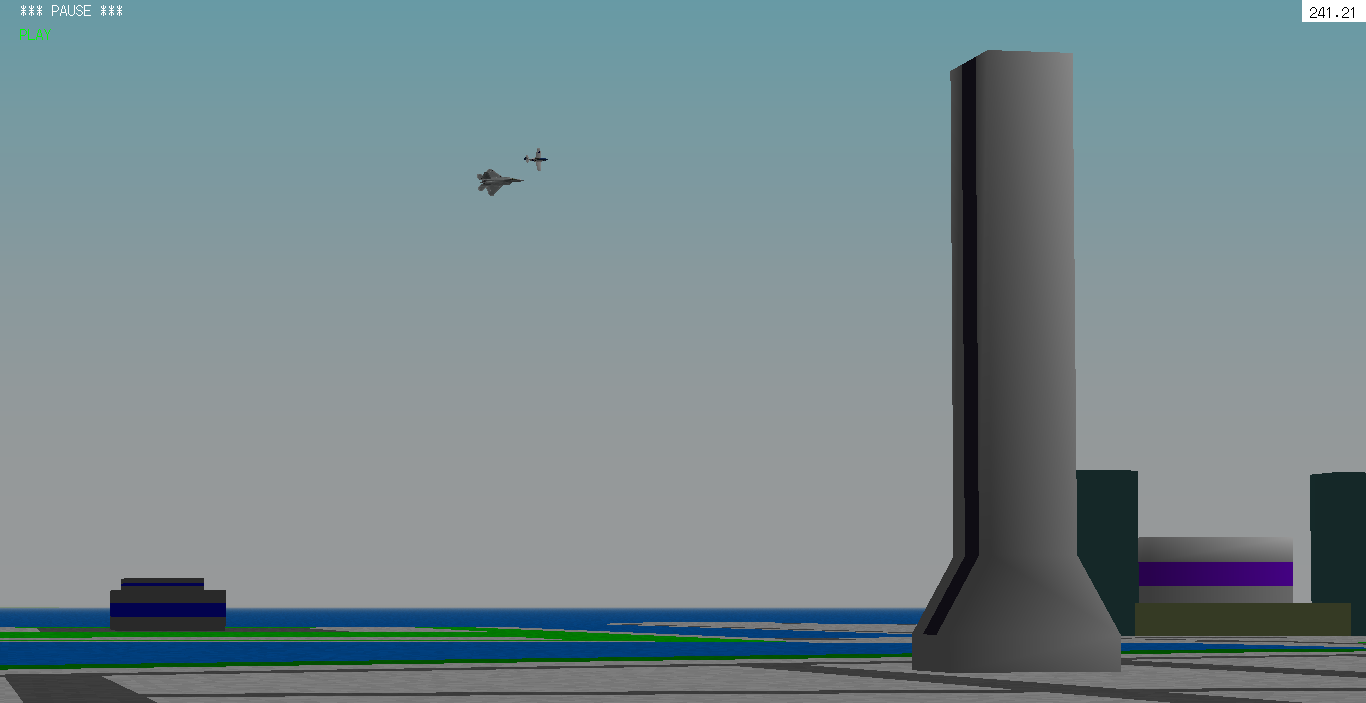 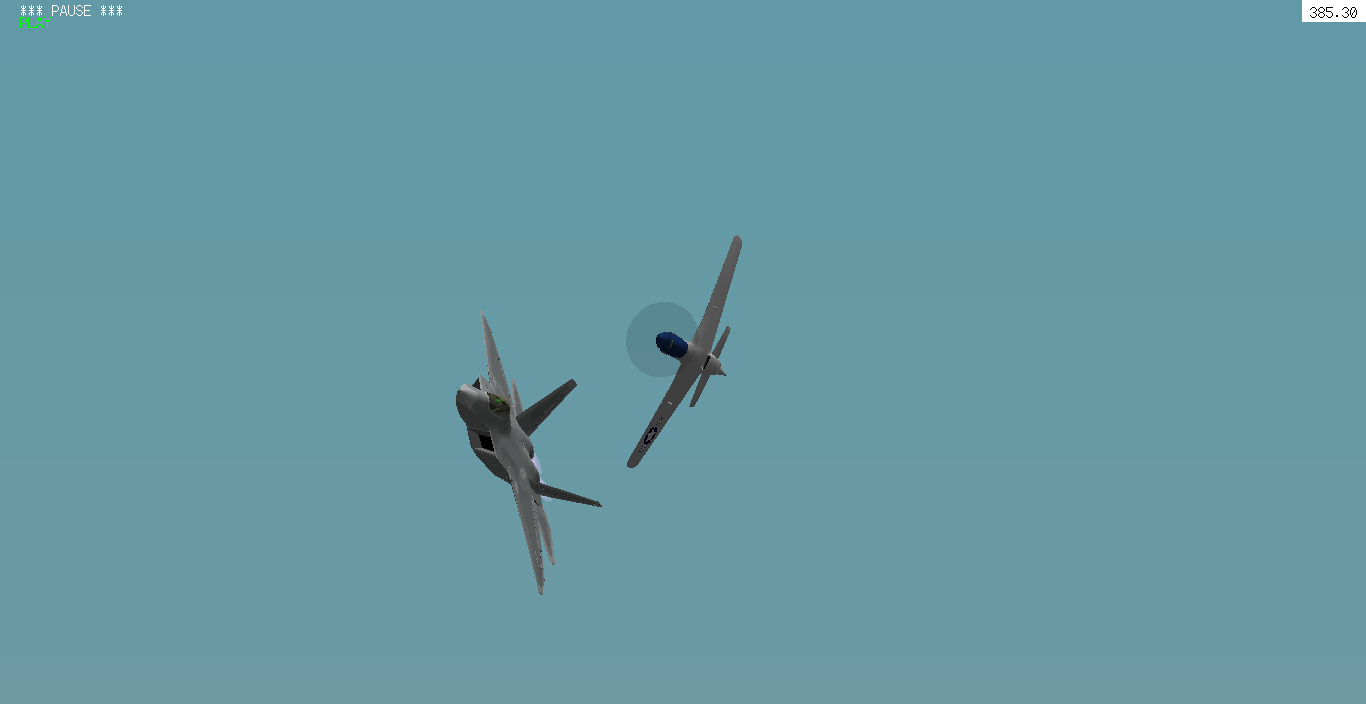 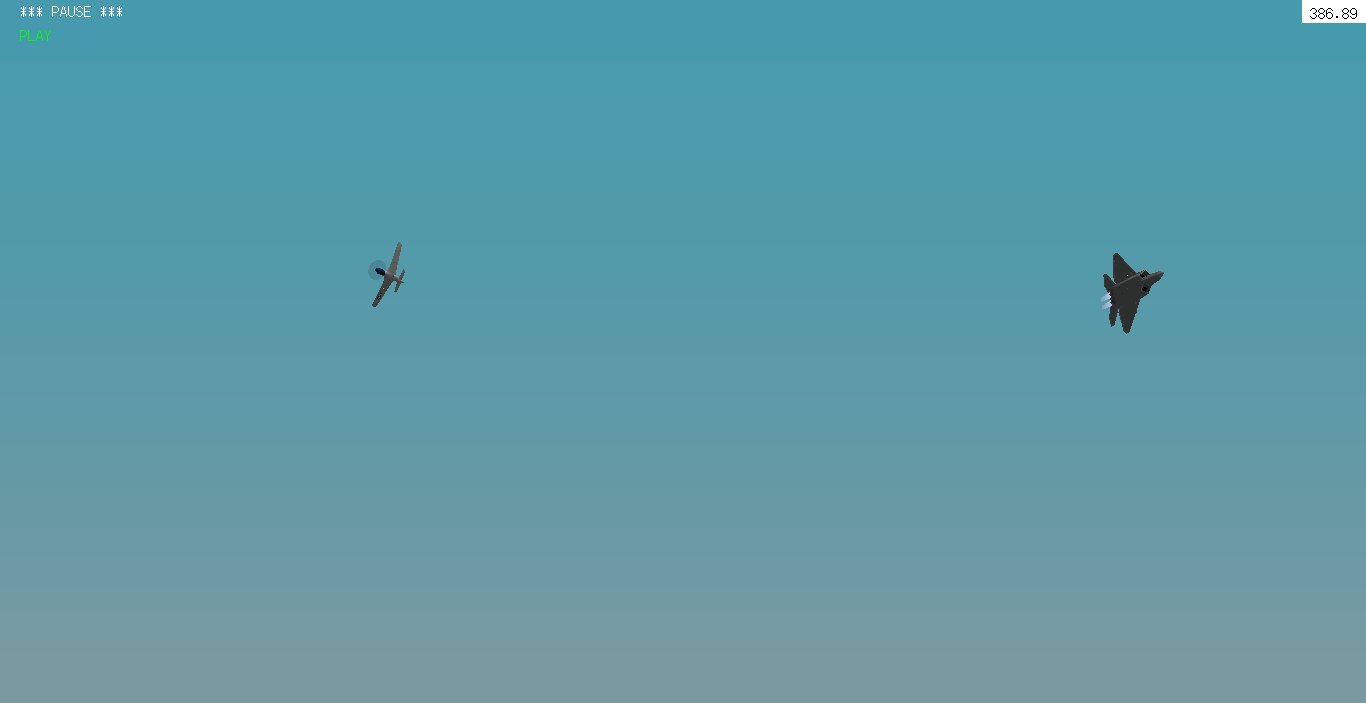 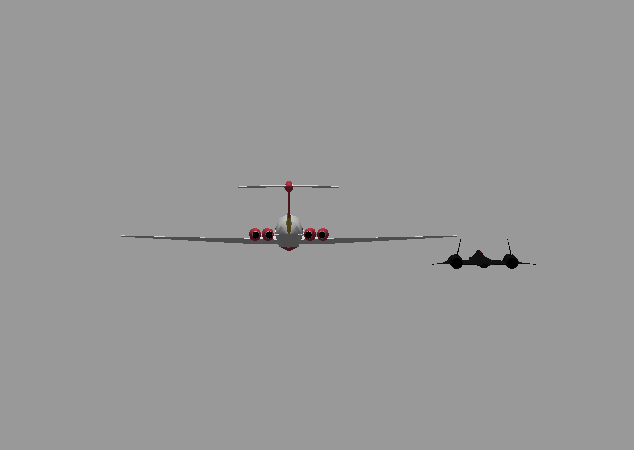 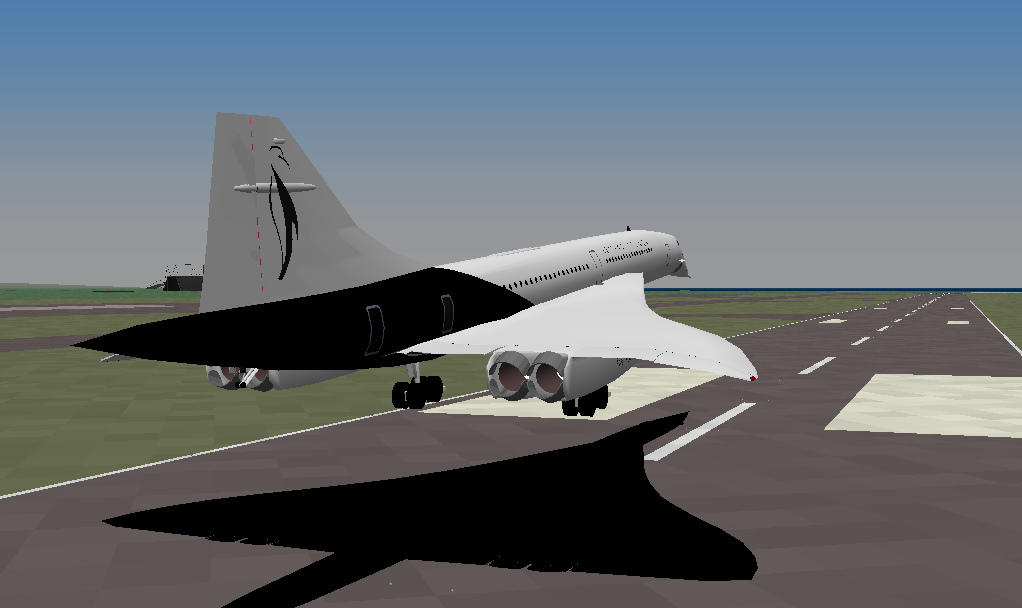 i was flying and juli was first officer, picture taken by him.

Taking a break after a dogfight that my wingmen comitted suicide. 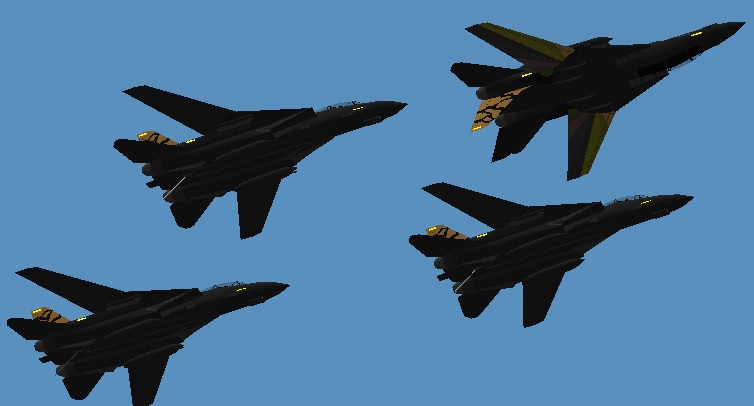 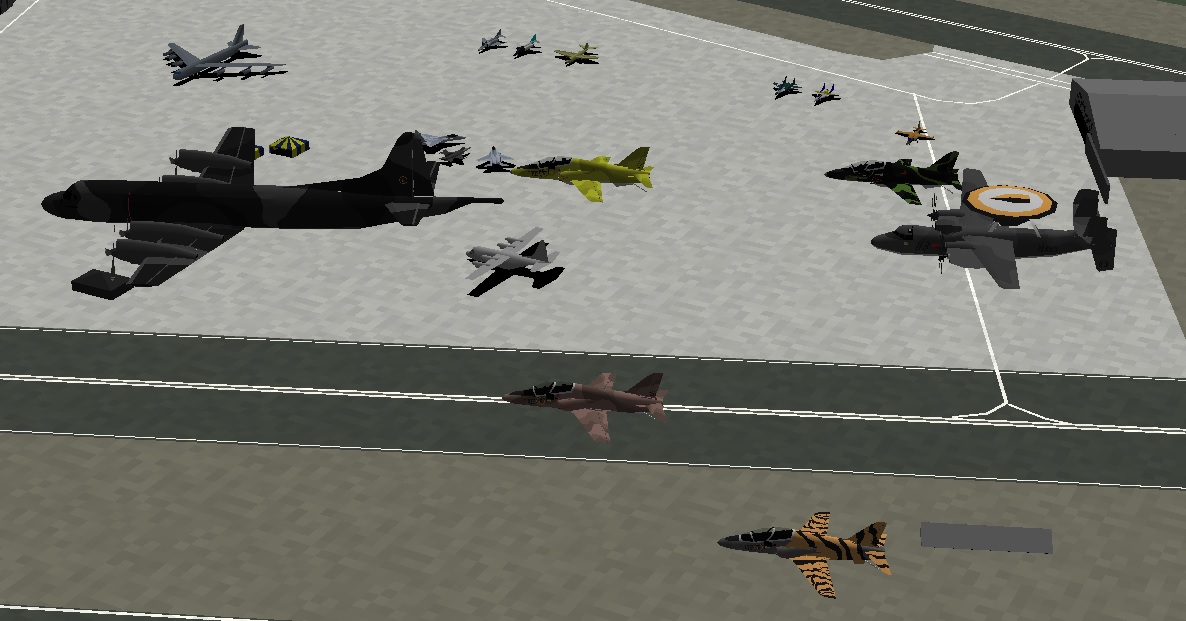 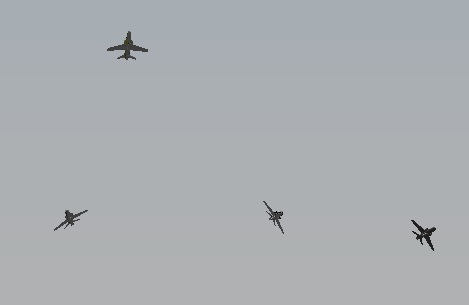 Just Hazard and I on the 42South server, me in the CFA-44 Nosferatu, him in the A380. He wanted to see if he could land an A380 on CVN82 in bad weather.
First attempt:
[previmg]https://i.imgur.com/vFbbfrl.png[/previmg]
Second attempt:
[previmg]https://i.imgur.com/h7IwbgX.png[/previmg]
He crashed on both attempts. He didn't try it a third time cos he had to sleep. 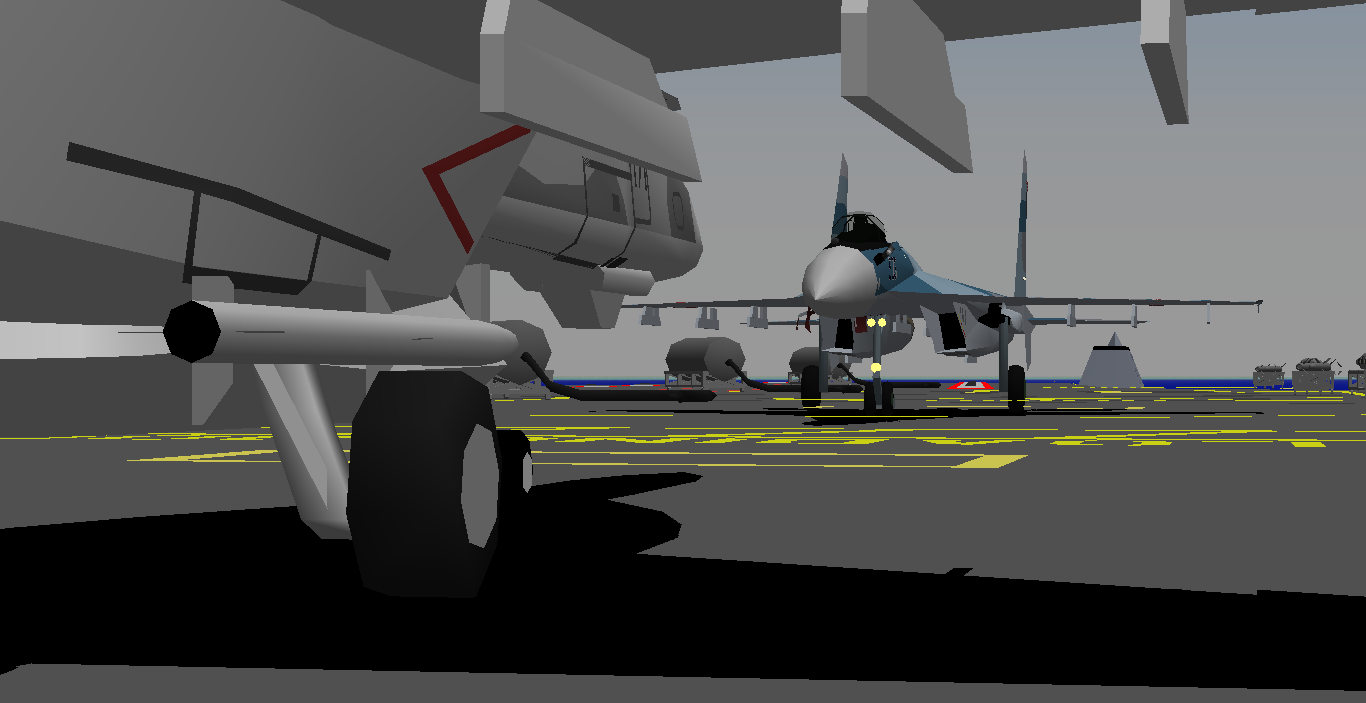 more pic from the kvaf 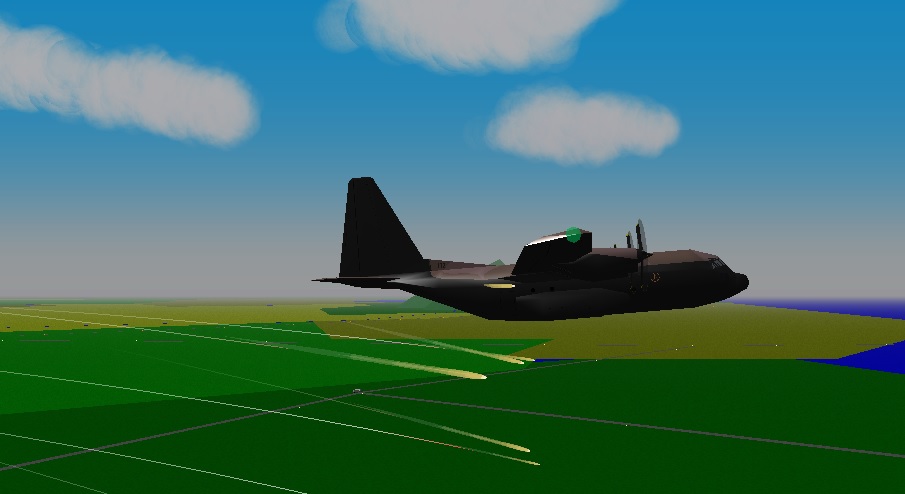 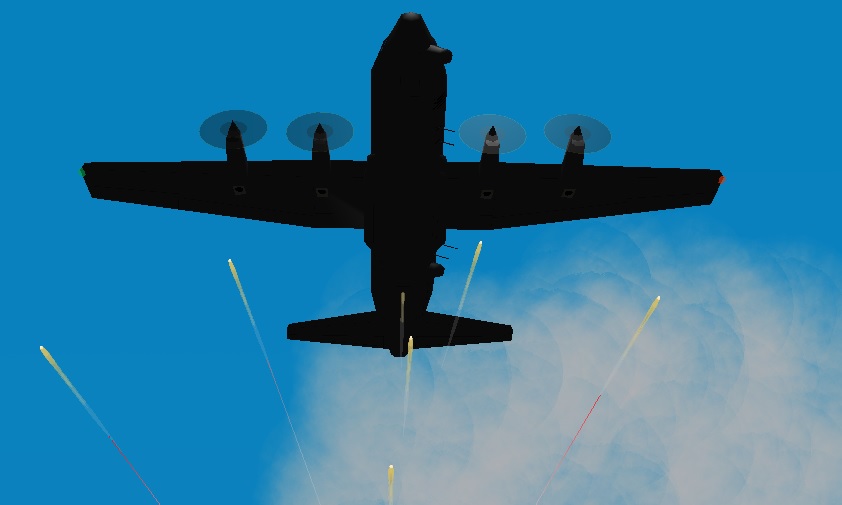 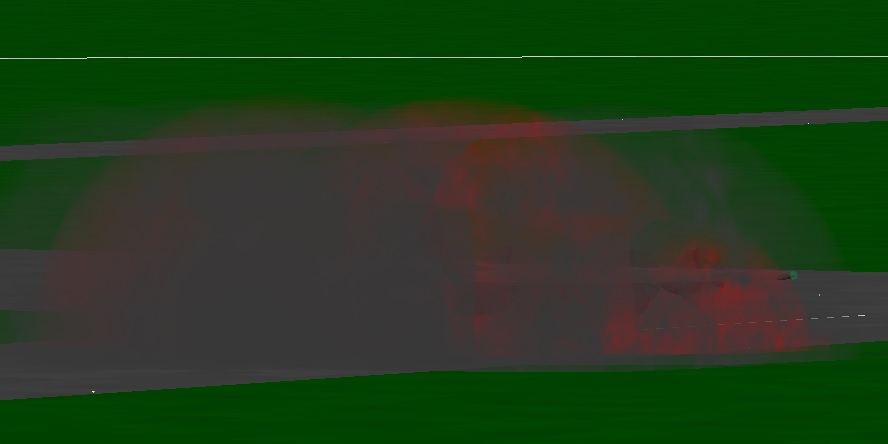 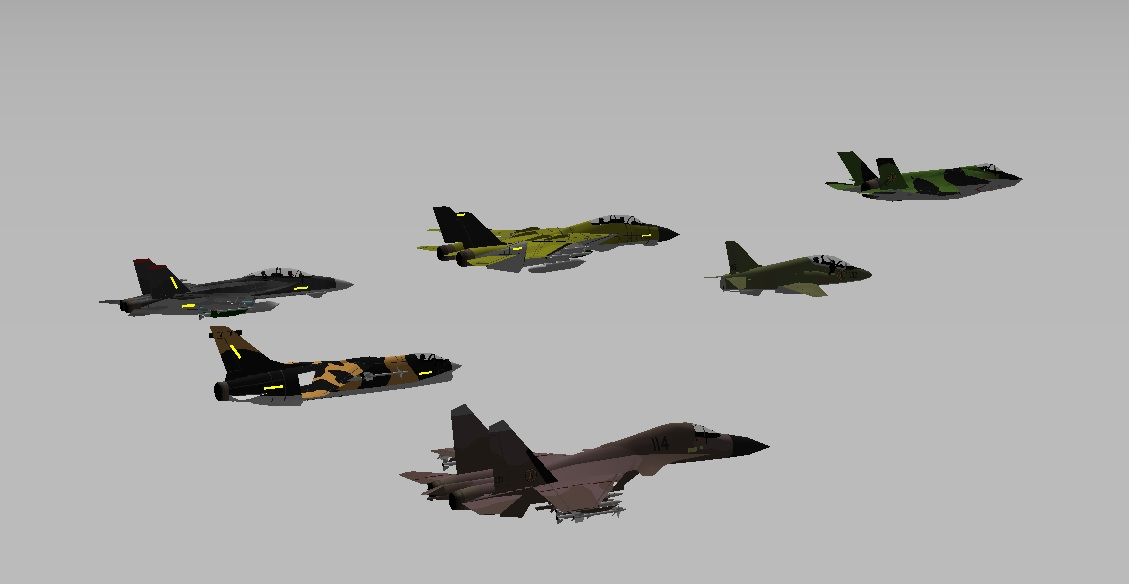 You know you're screwed when...
[previmg]https://i.imgur.com/t2YFpjf.png[/previmg]
Top

Kickin' it underneath Drachen.