I have blender now also I am still learning blender with the tools and stuff.

somehow i did something like this with gepolyx and blender 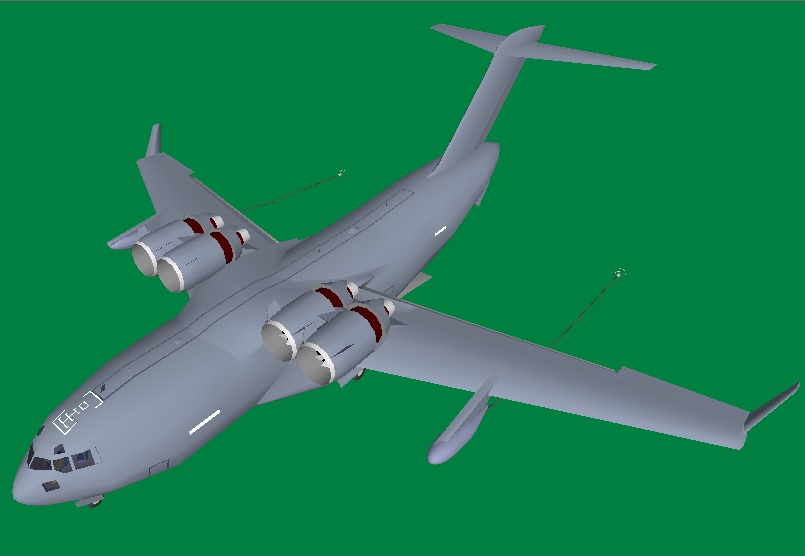 Awww swweeeeet.
I am an accountant working full-time (and some). I'm not here as often as I would like to be. Send a message if you need me. There are a few people in the community who can get in contact with me urgently if you need - don't be afraid to ask. I just don't check here as frequently as I used to. Sorry!
Top

That looks like an EK-17 from Ace Combat 3 without a COFFIN system...
Top

NightRaven wrote:That looks like an EK-17 from Ace Combat 3 without a COFFIN system...

yeh but I had my own idea.

still messing around with blender so i took the c-5 engines out and but on the b-29. 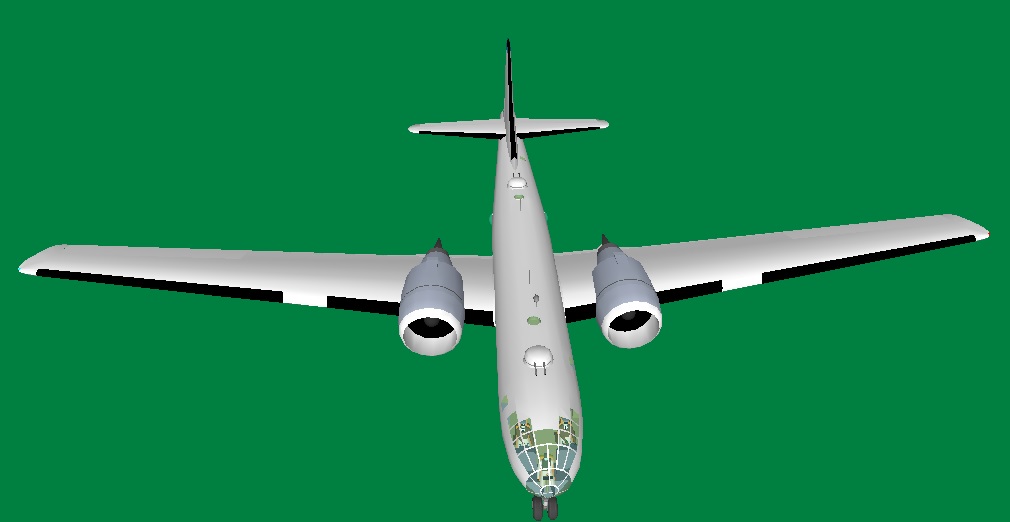 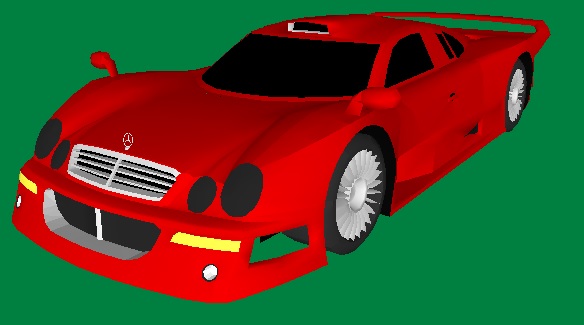 Is that a Mercedes CLK GTR I see there?

I am going to carry on with the ysflight online tanks I going short out the new name for it. I got a interested in flake orb and mh3w ground objects. Thinking to some more tanks in to the game plus my own orb like sever just for the tank and battle. Mh3w just give an idea for moving ground object like his moving gates on Mars map. The world of tank alpha going be into beta. beta is still the test version "the new thing in beta is new improve .dat, tanks, dnm models and maps" There going be tank models'. Here is the list of tanks i be doing for ysflight:

.su-122 update on the model repaint -dat and coll shorted out later 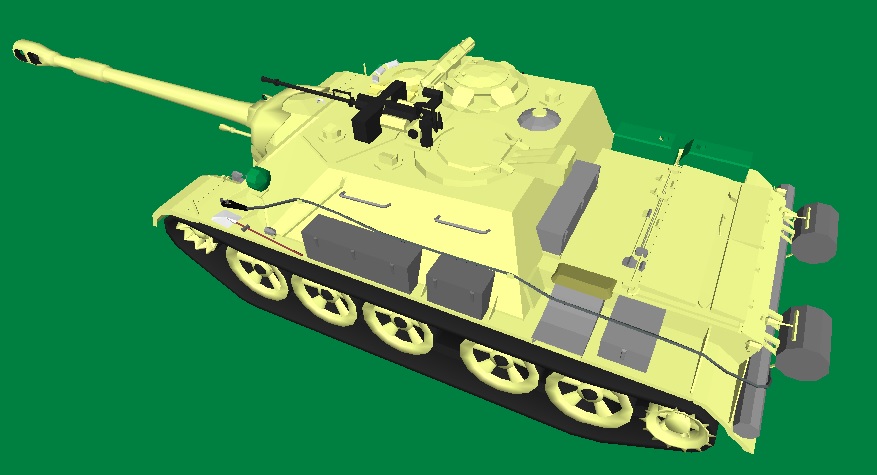 the model
i do listen to you just it take me time. there is alot more detail to the model now more to come.

just an idea from me 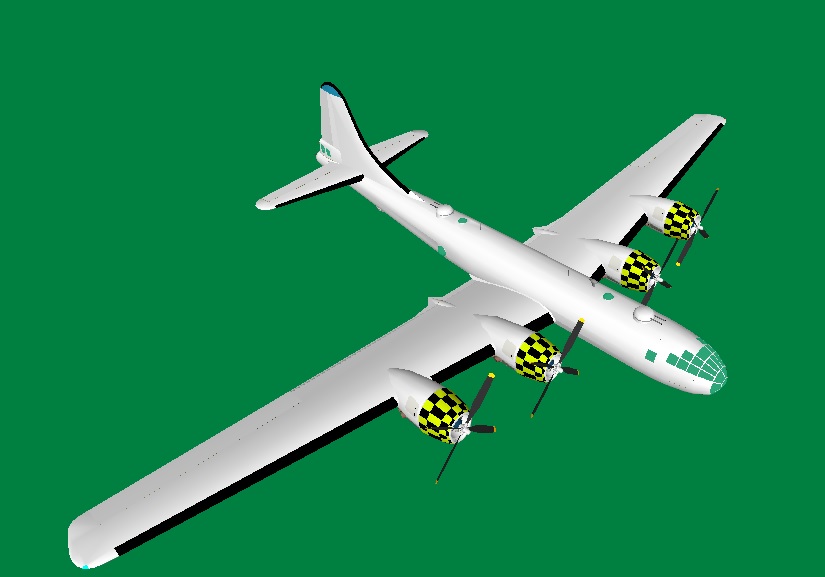 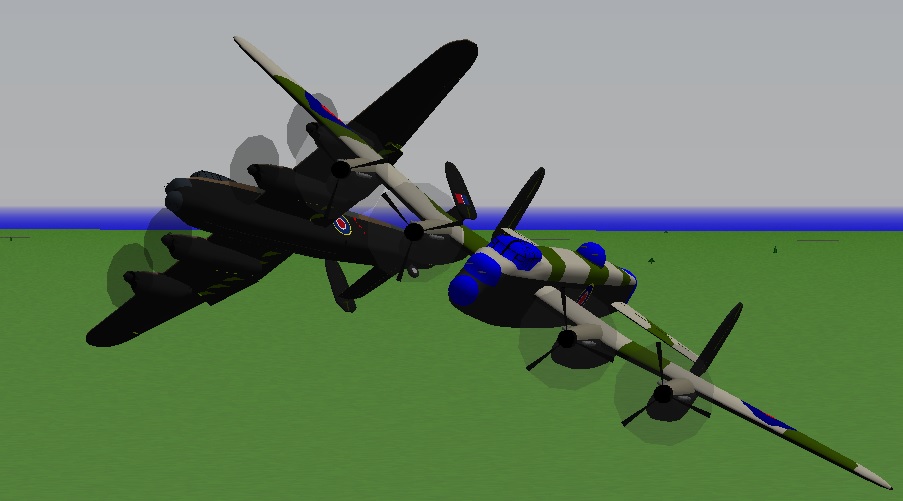 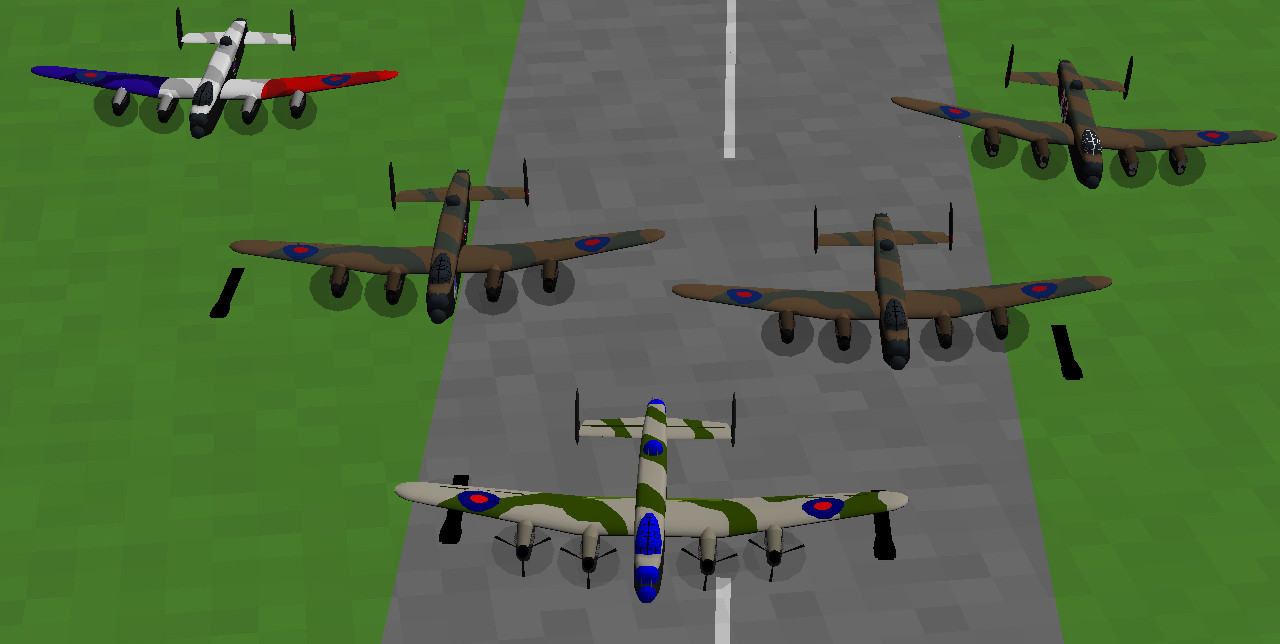 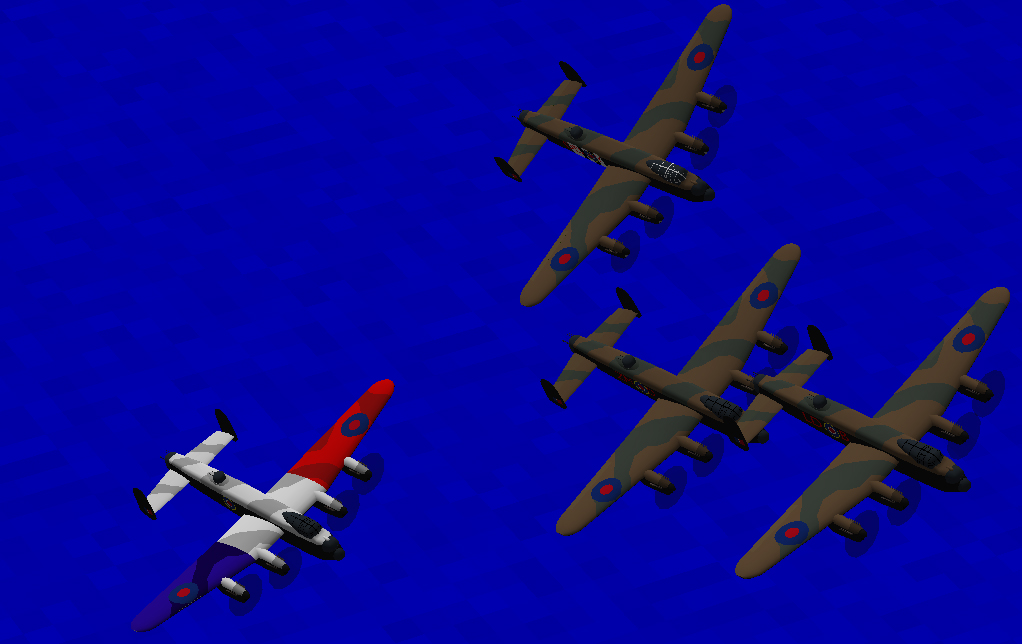 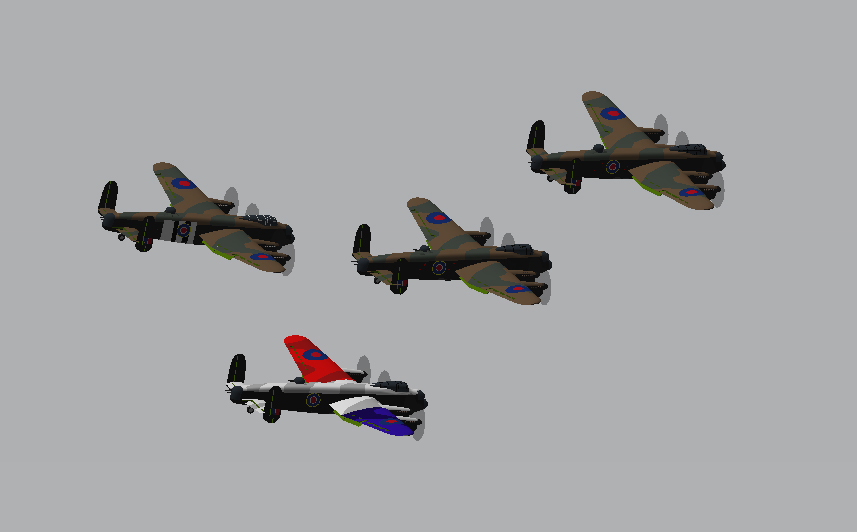 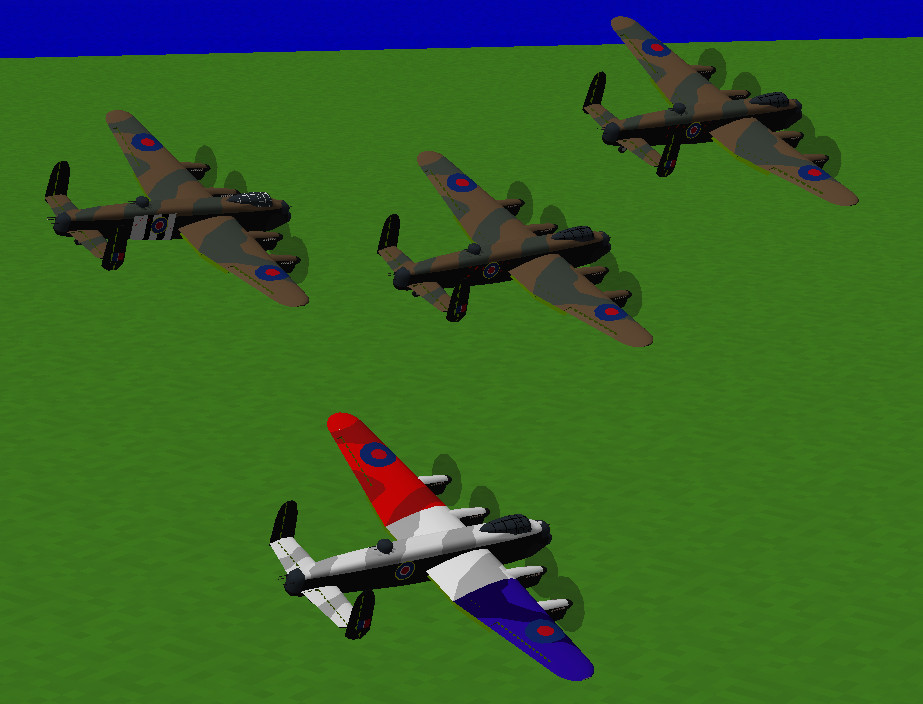 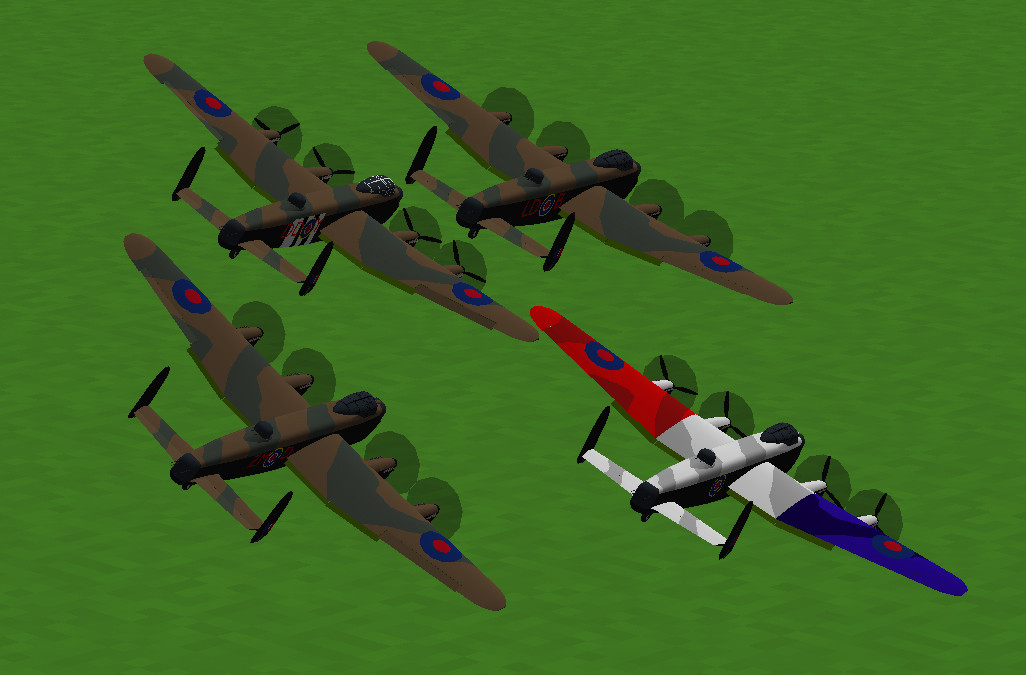 i have been working on this for a abit. new mission with new aircraft paint scheme 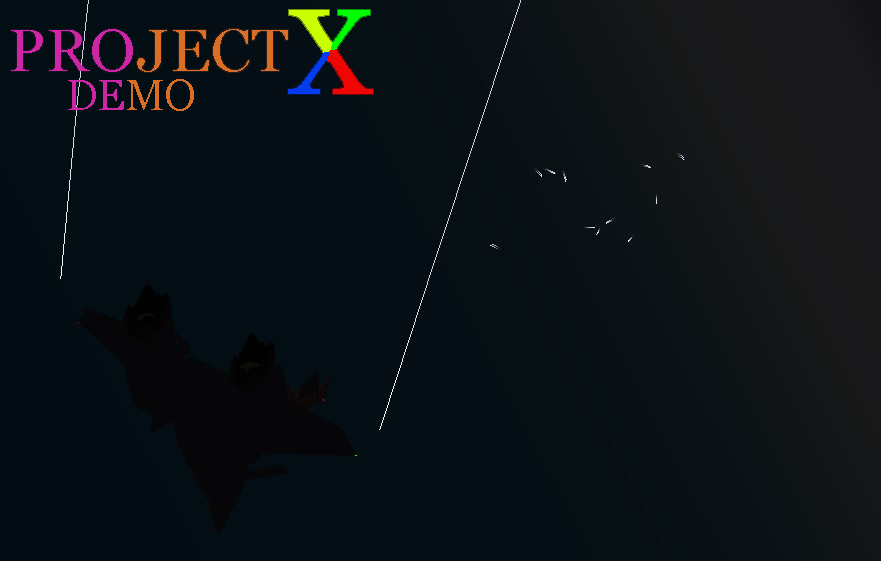 when you start the mission look likes 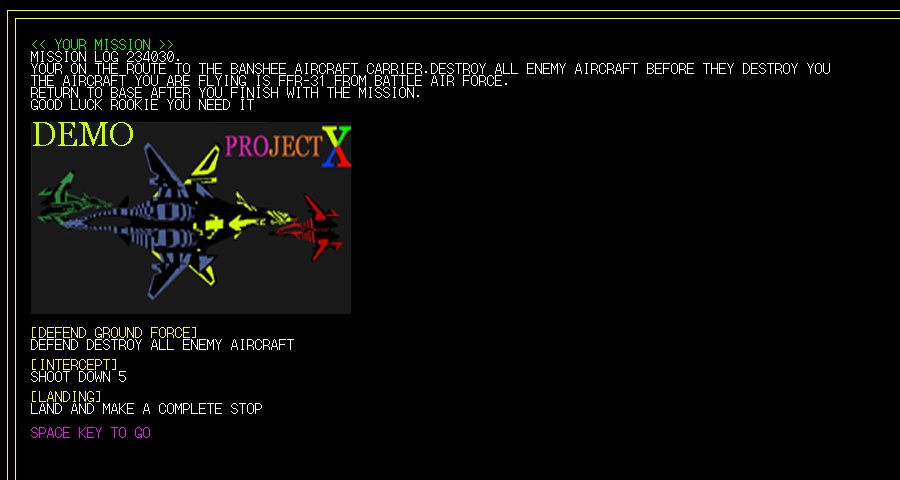 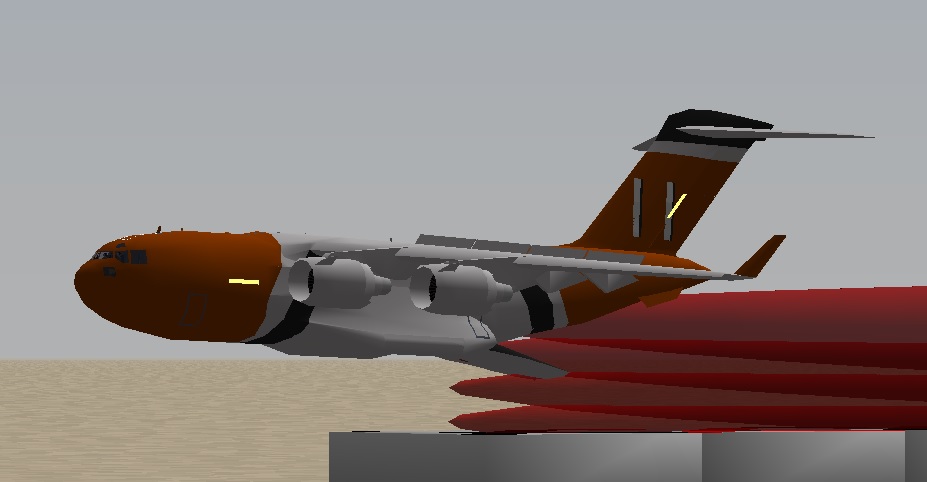 I was thinking start an aerobatic team. Name for the team I still deciding that.

but I have already done the paint scheme for it. little look at it - 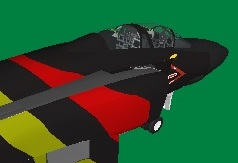 here come the buccaneers i done so far. some decals and nose are still to do and the navy need a little touch up.

You really have improved Zak, please do keep up the good work.
Top 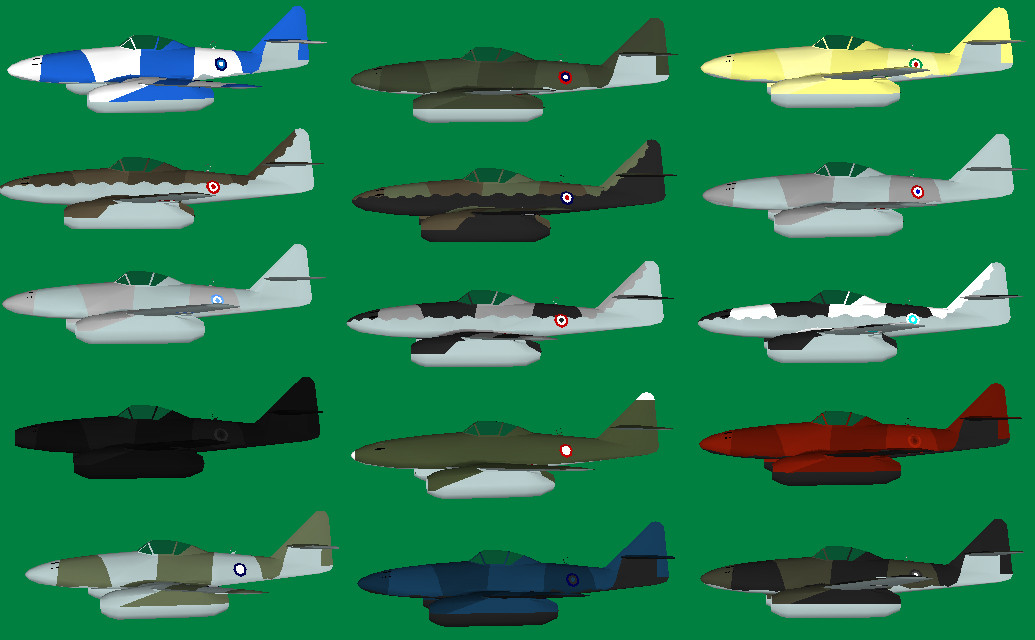 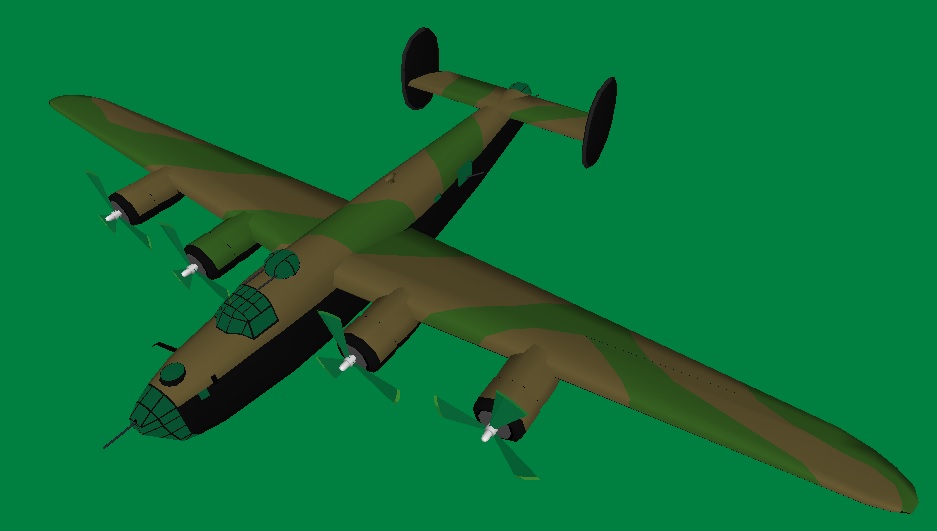 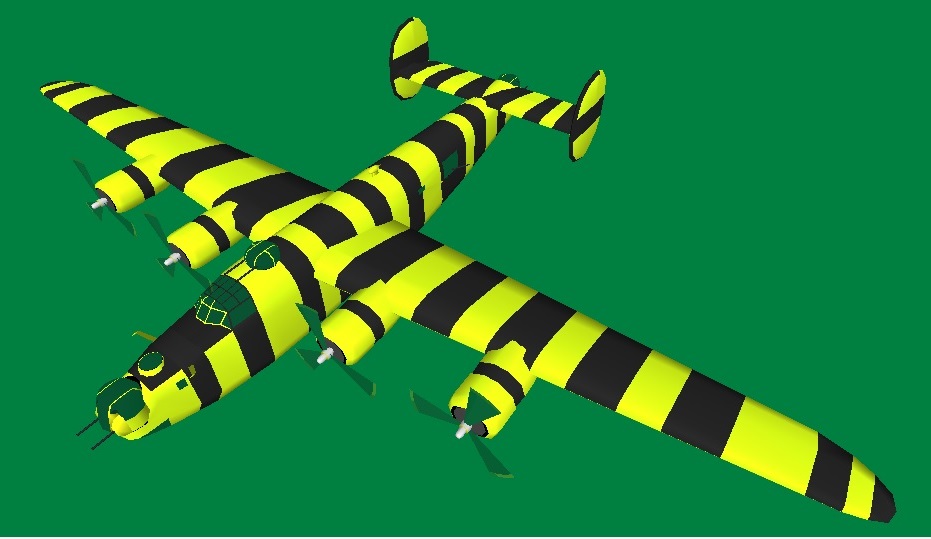 Yes actually I do Zak.Particularly the assembly ship.

thanks you Gunny. I going keep the gun for fun because it will be funny the AI got shot down by a wacky bomber.

my Lamborghini Murciélago are out 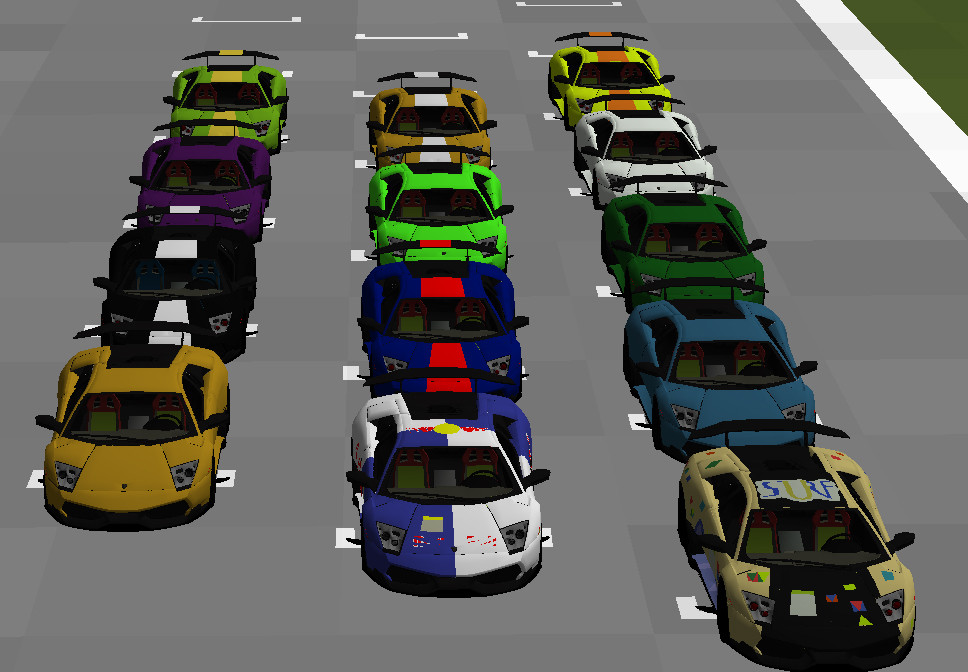 get them on my site
https://sites.google.com/site/ysflightmotosport/cars