The first of a parade of three winter storms to be impacting our state. Round one has been underway today, getting light to moderate snow (about 4 inches here so far) and travel conditions are pretty bad. Good thing is it's Sunday so not many people are out, most have stayed home. Currently 22F, with a windchill of 10F and snowing. Round two comes late tomorrow night into Tuesday, and then round 3 appears to be coming in on late Thursday into Friday. It's going to be a long winter...
Hi! I make average, undesirable, boring grey maps for YS Flight! 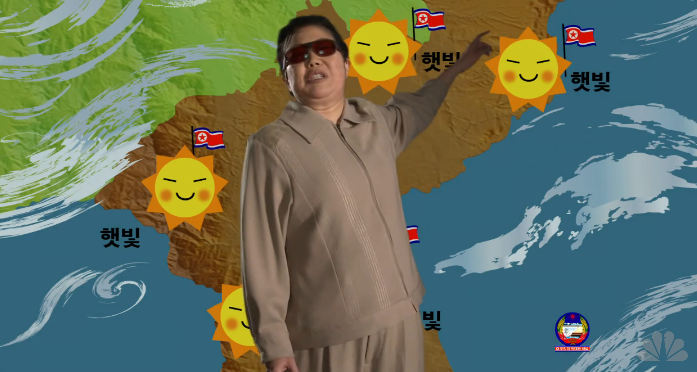 All in all, five rounds of winter weather since last Monday. But, it probably was not much compared to what GA and SC are preparing for.
Hi! I make average, undesirable, boring grey maps for YS Flight!

Unfortunately I was required outdoors for the majority of it, and we weren't prepared yet for the weather onset (reports were suggesting as little as 5mm of rain). In the end we got 12mm in the first 15 minutes and then over the next few hours, another 21mm on top of that - this started yesterday around 3pm; my boots only became dry at about 7pm today...
Per Ardua Ad Astra
>>> Dragon Addon Pack <<<
(PAK-FA, F/A-52, F/A-36, MQ-21)
Top

Currently 30F, with a calm wind, which will be changing rather quickly as the day progresses. SW winds 15-30 with gusts to 36 mph today, with a high fire danger. At least the winds will not be out-of-control crazy like yesterday (from the NW at 20-40 with gusts to 50 or 60).
Hi! I make average, undesirable, boring grey maps for YS Flight!

Users browsing this forum: No registered users and 30 guests