In some pictures the whole line looks like a really dark-blue. Using the ColorZilla extension on Firefox, almost the whole thing is blue. The darkest spot is black, but up at the top where it has more light on it ranges from 5,5,8 to 5,5,20 (r,g,b). The same goes for two different pictures I scanned over. I'd say it is a really dark-blue.

planning to do some air force with this model.
Do-335 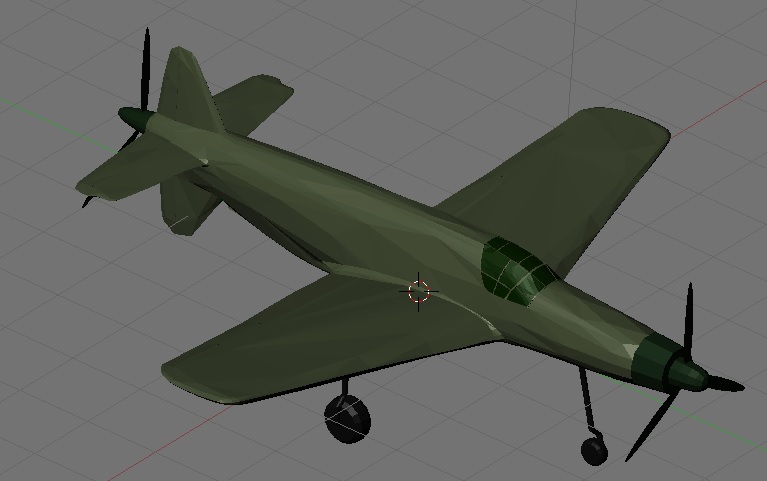 still more work to be doing

Ar234c model are finish and ready to put in the pack 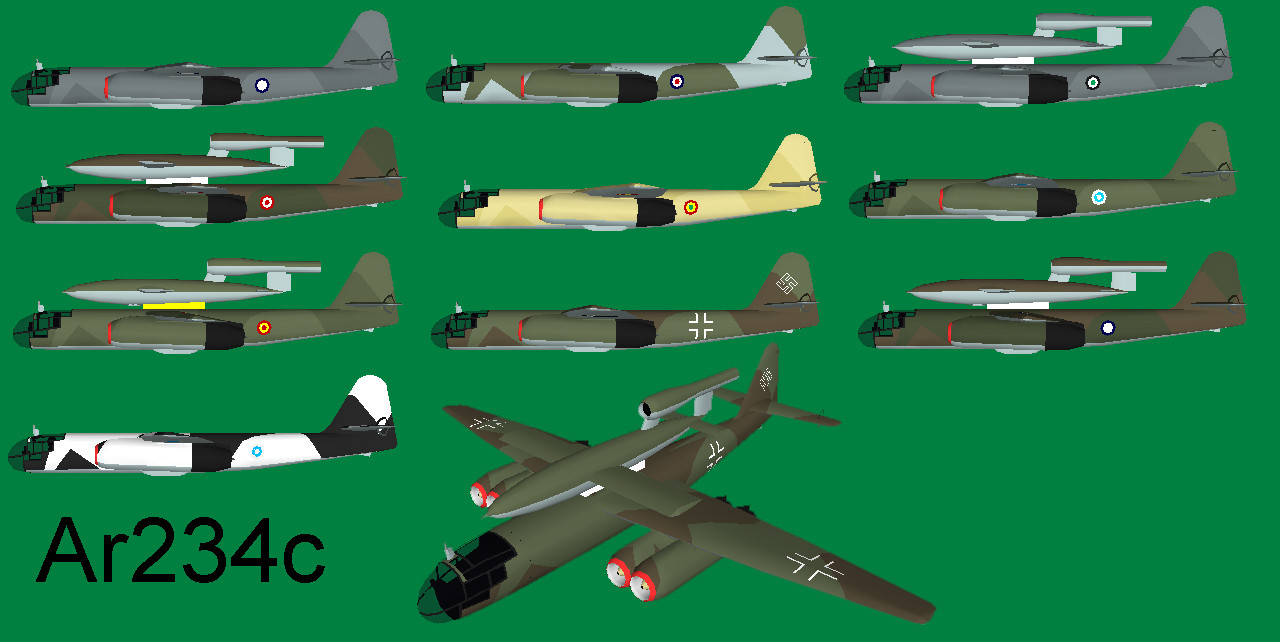 I'm liking the promise of a Do-335, I've always had a bit of a sweet spot for that design.
Am I back? Probably not.
Top

I Had one in the works too, but I'm really liking the looks of this one. Bravo! 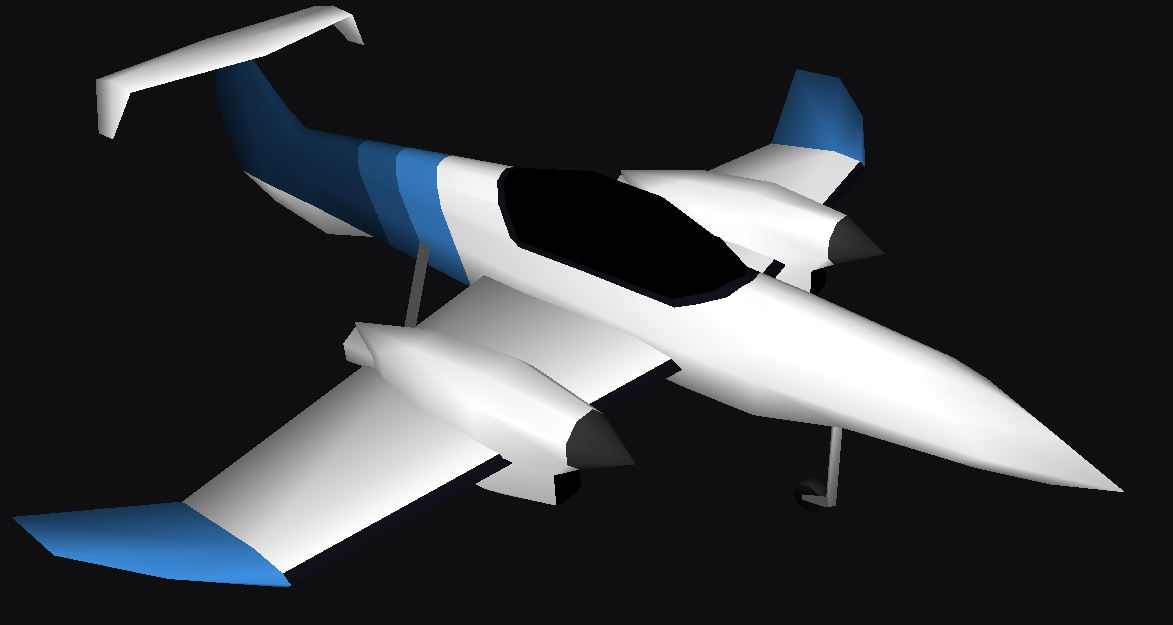 Here is some pictures of my Latest map project, DPRK North Korea. The map still needs a few details here and there, but overall it's nearly finished. The map should be ready for release sometime soon. 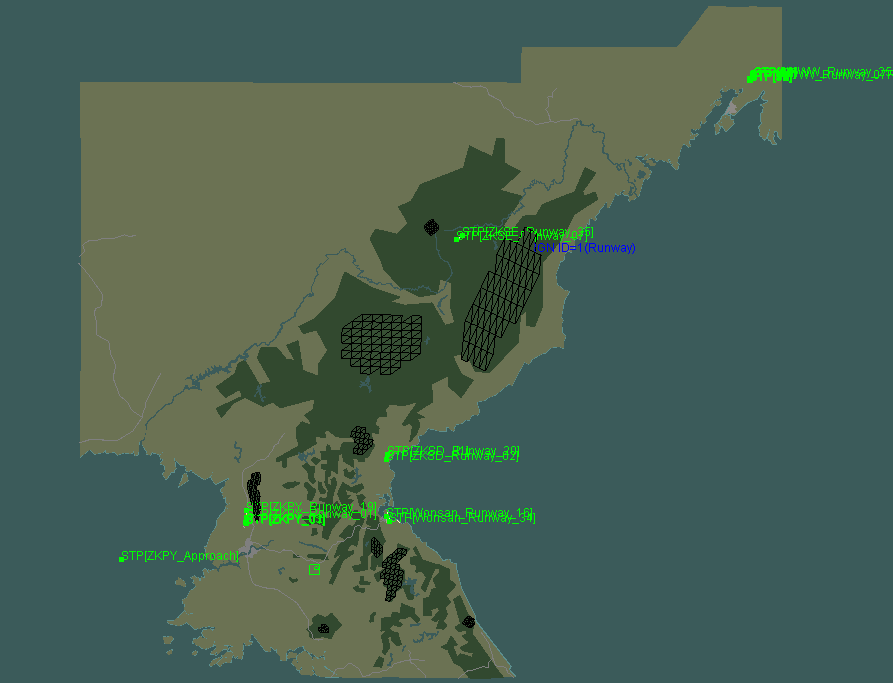 For more pictures open the drop down. 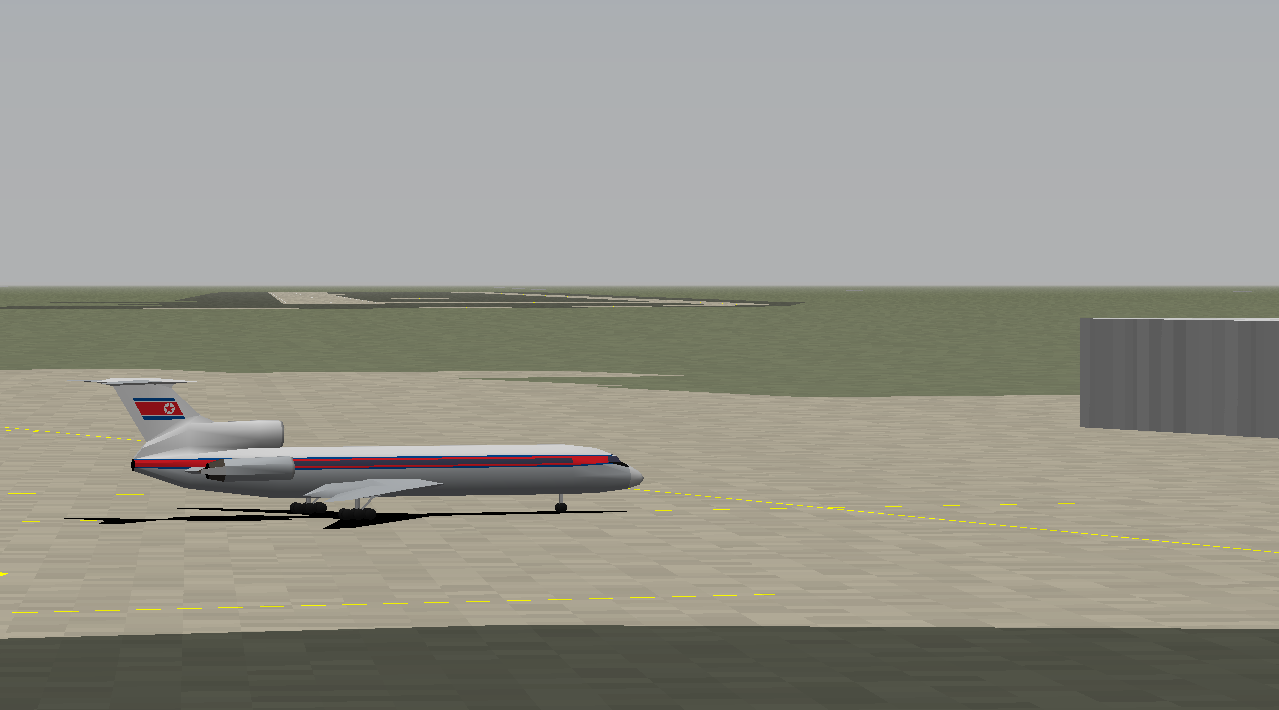 Air Koryo Tu-154 on the ramp at Pyongyang 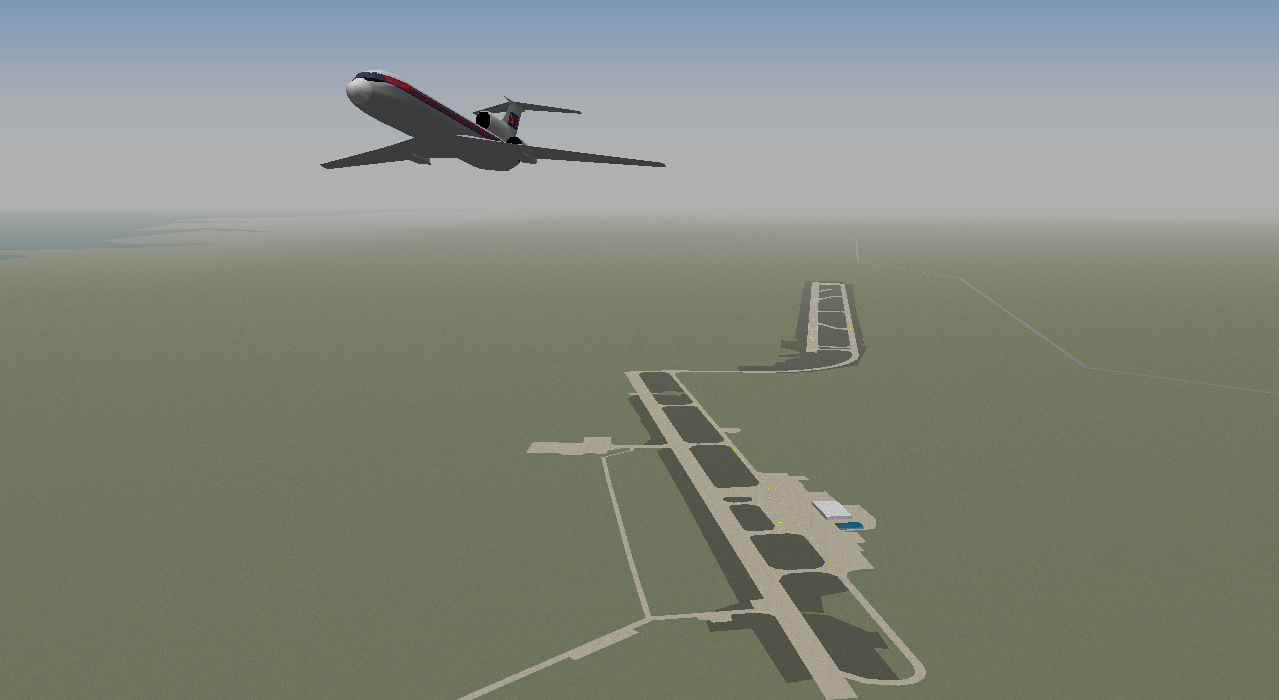 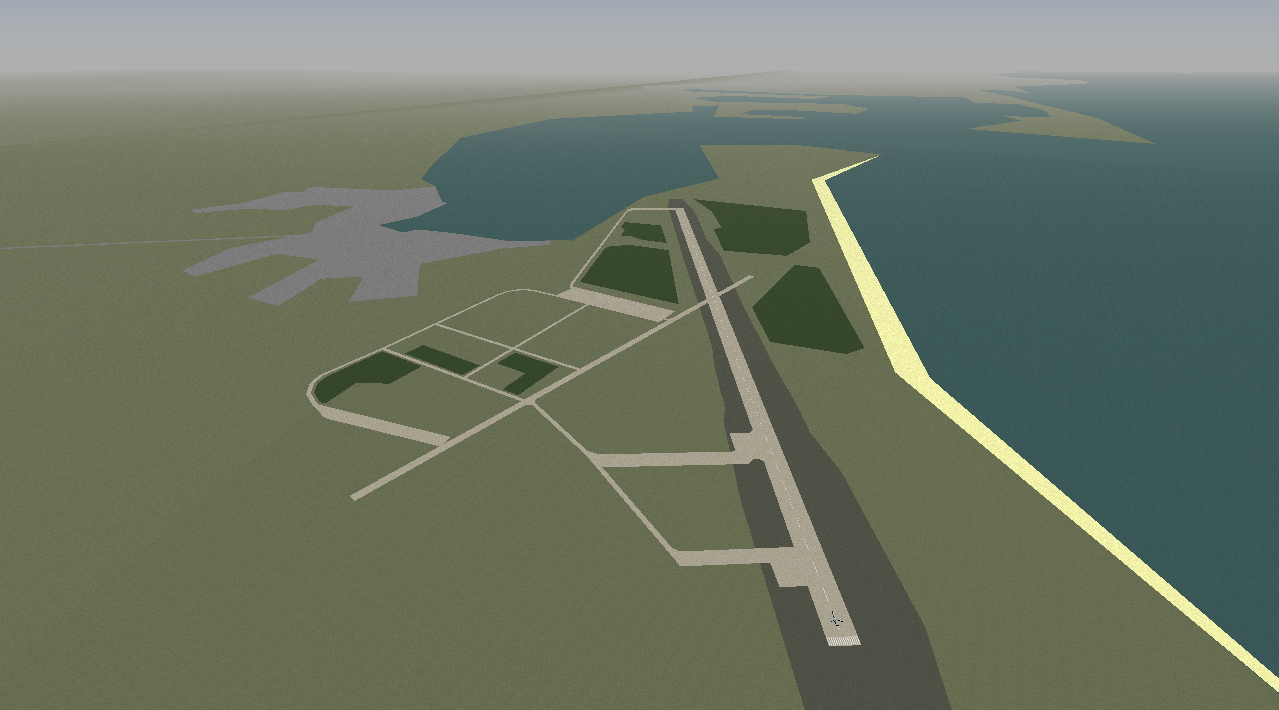 Wonsan airport. An airport without an ICAO code! 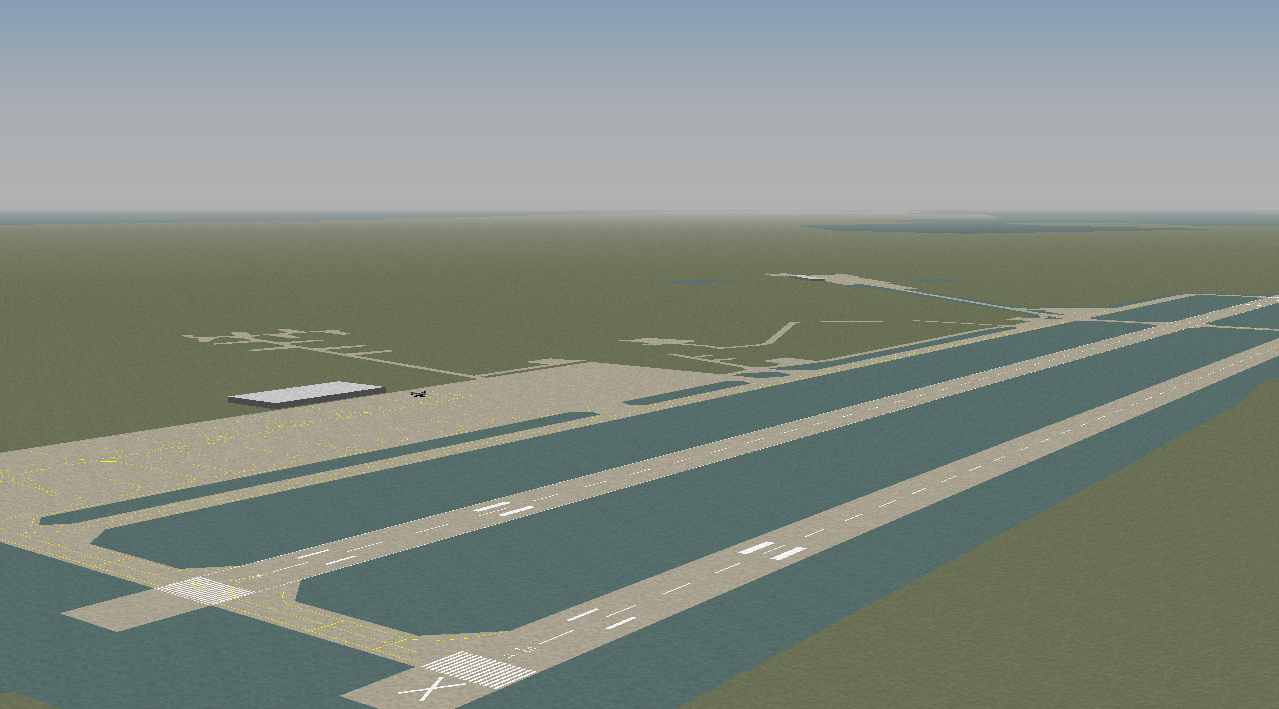 It's a wing. With some normal issues.

But to what will it be attached?

Meh, "normal" is overrated. We all have normal issues. It's naught to be ashamed of, Patrick.

tigershark wrote:I did something that tf58 did not wanted to do. This aircraft is ar234c.

I didn't include the C version is because in real life it only went as far as a few prototype airframes with no engines, and I only include actual operational variants in DiF.

But hey, good for you on making this, and the other repaints look cool.

And if I maybe so bold as to make a request ( 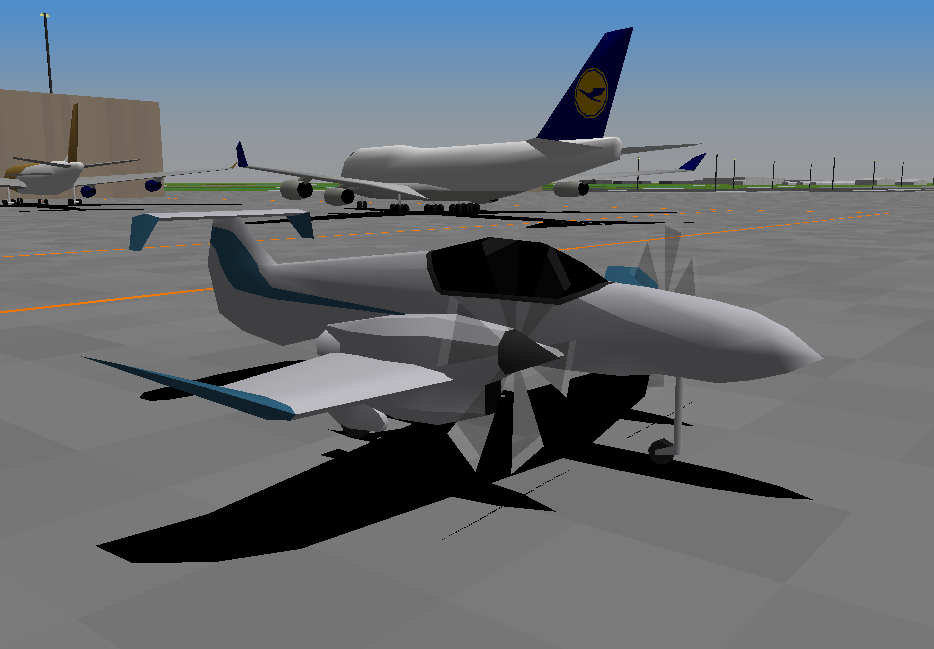 Fun Fact: WeatherSTAR and WeatherSTAR Junior were originally names for satellite transponder systems that The Weather Channel used for cable and satellite television networks to show forecasts for local and other weather information like advisories and warnings.

The original EW-130V was created by Project ADW by VFX Staff, which gave permission and assets to continue their work for them. 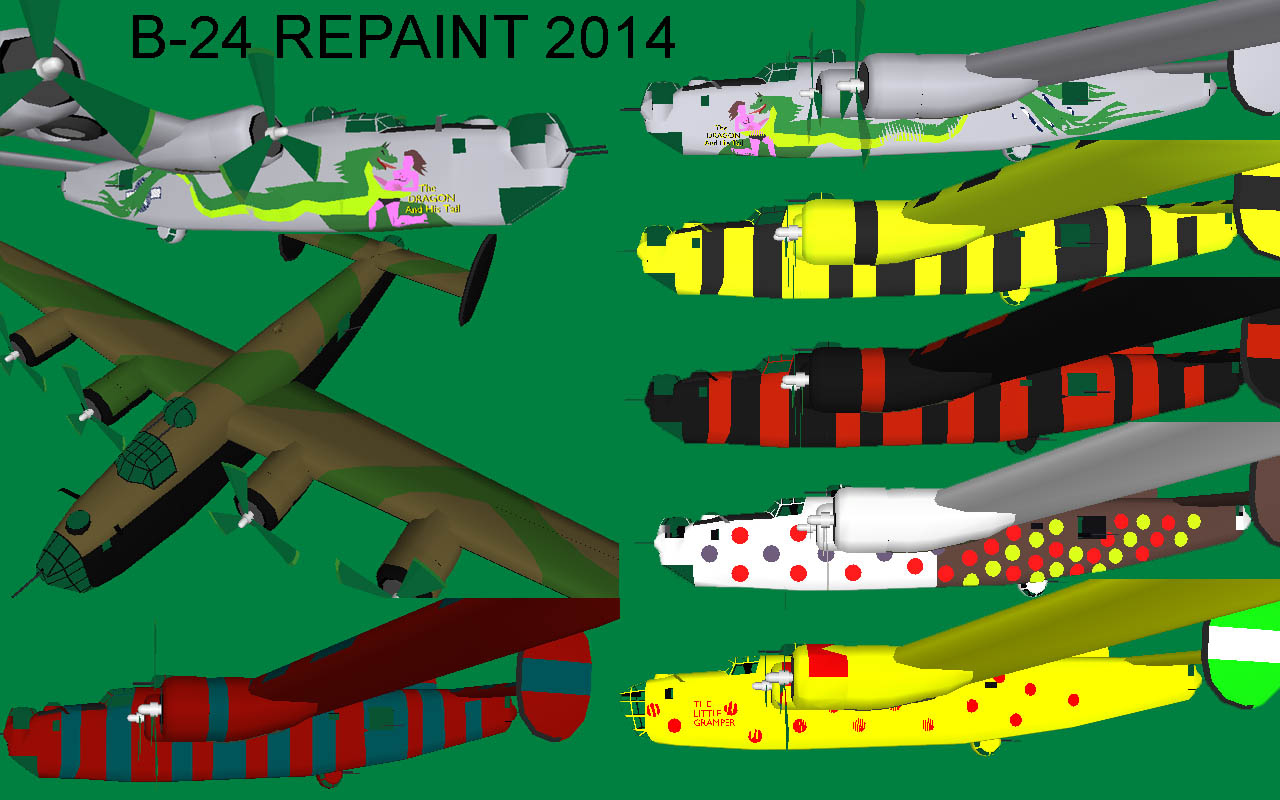 In total agreement with Skyline on Zaks assembly B-24s

Love those B-24 Assembly Ships! My only complain is the skin tone on the dragon lady.

Here the paint scheme you wanted Tf58. I hope this is ok