My bro can drive now, people...

MAN YOUR STATIONS! RED ALERT! RED ALERT! Take cover!
I advertise stuff and ask people questions. What else can I say?
Top 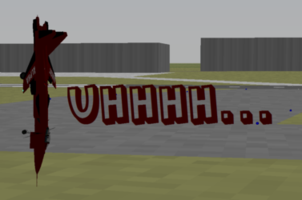 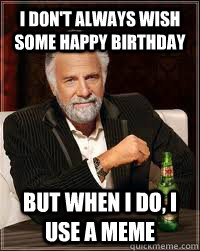 Noone gives a flying fuck.

*inb4 Venom goes on his noob period*
I advertise stuff and ask people questions. What else can I say?
Top