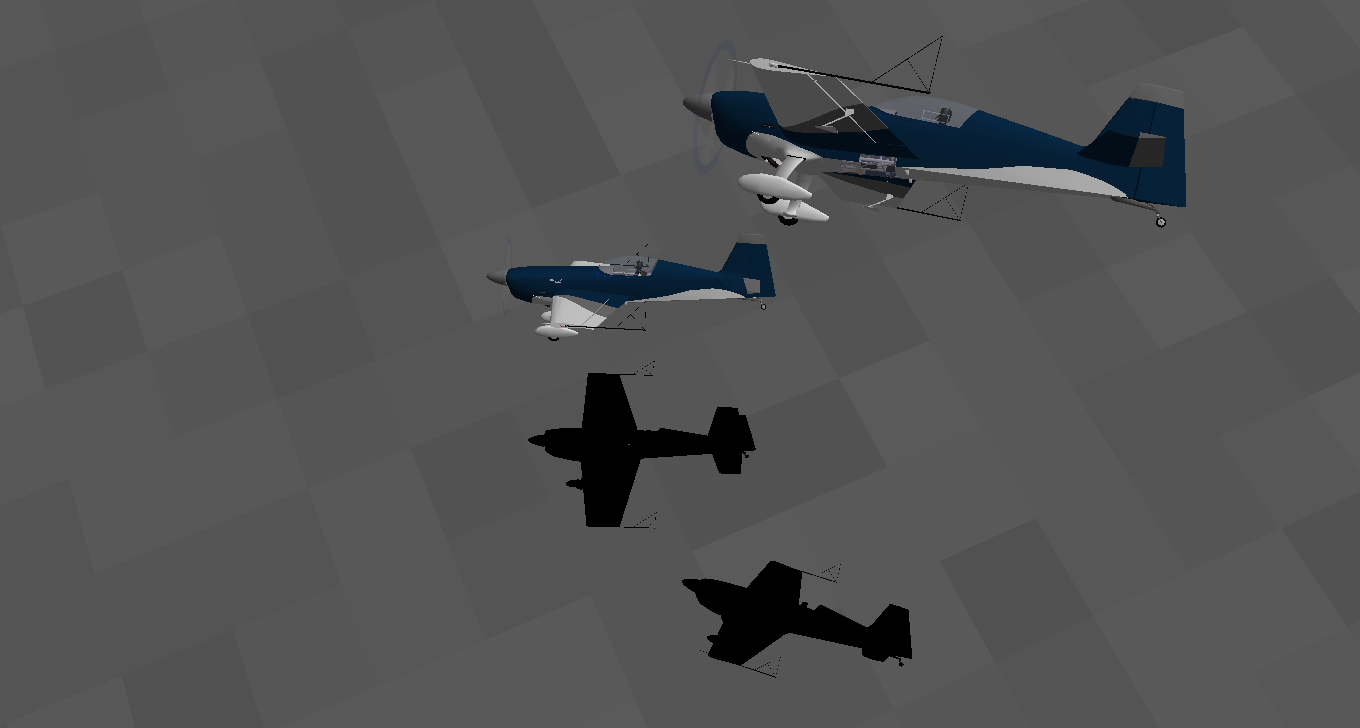 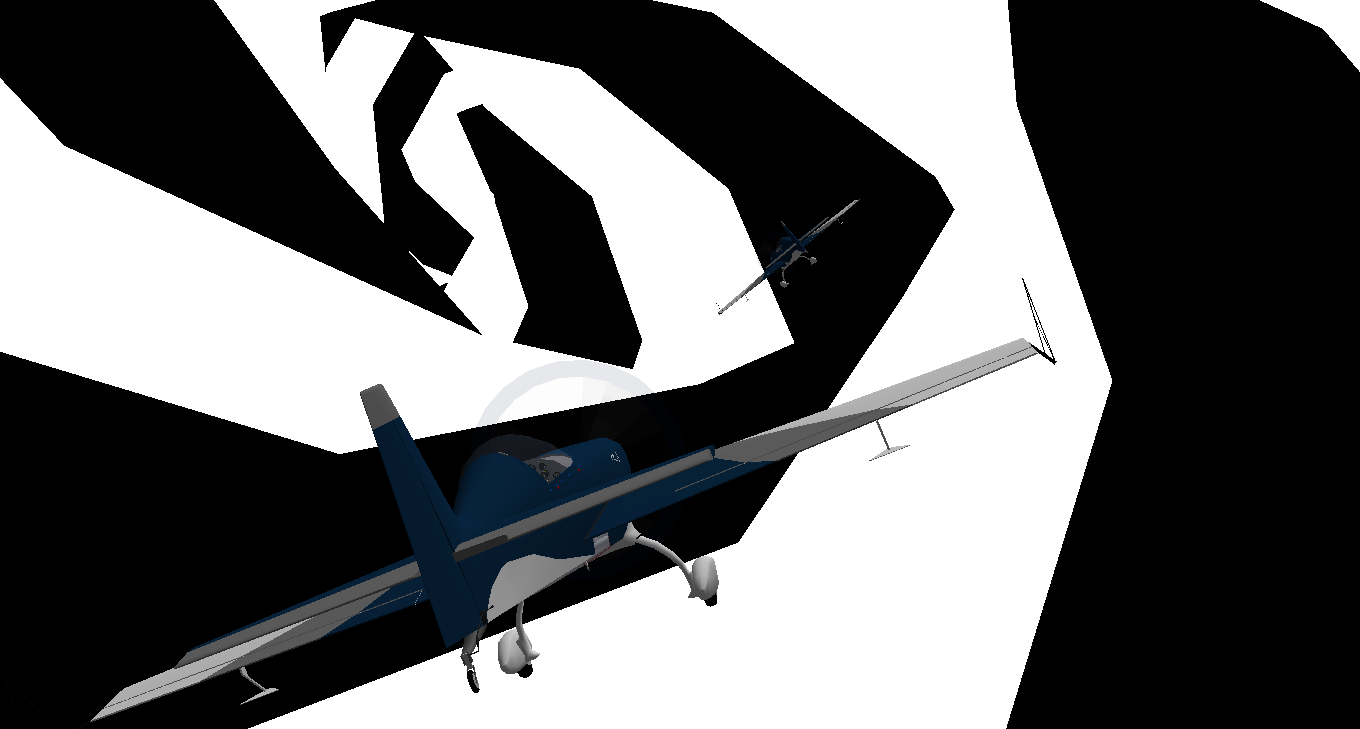 Photofinish! I won by an aircraft length 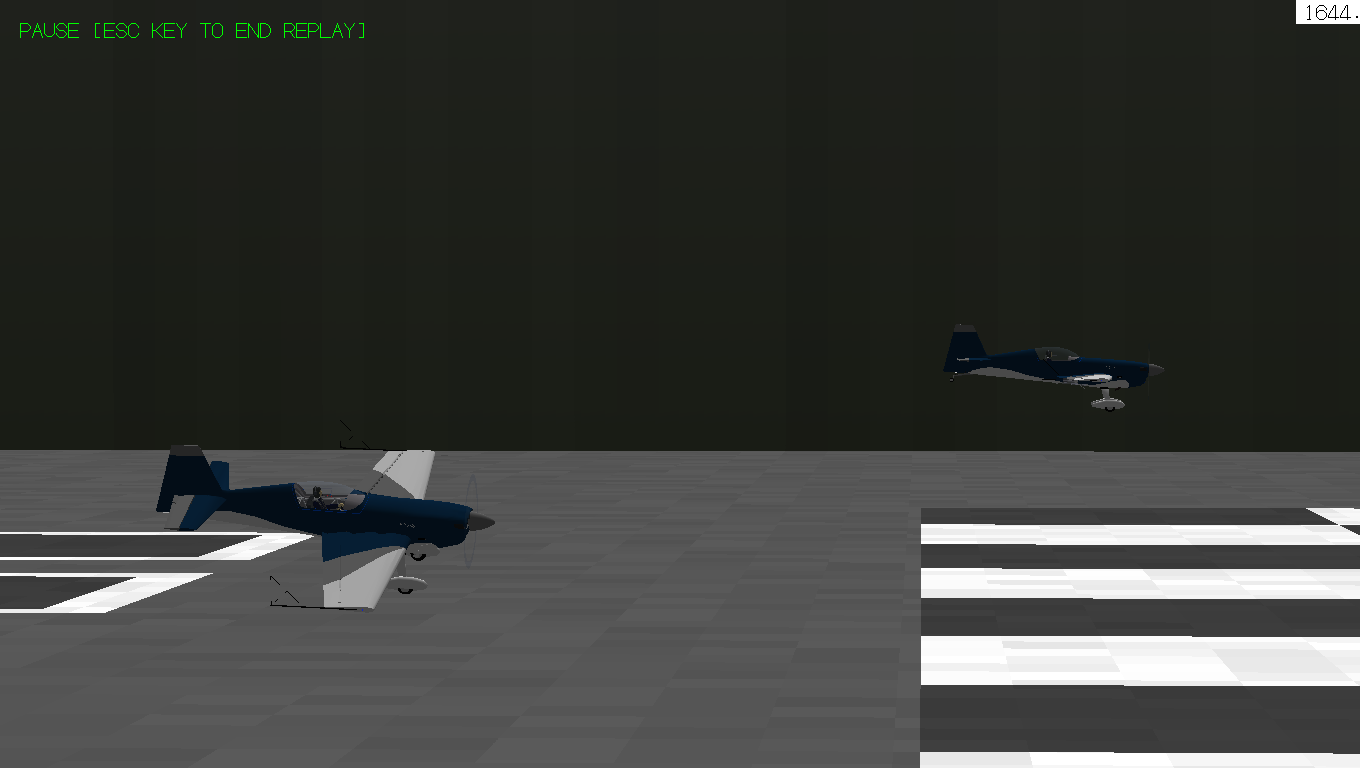 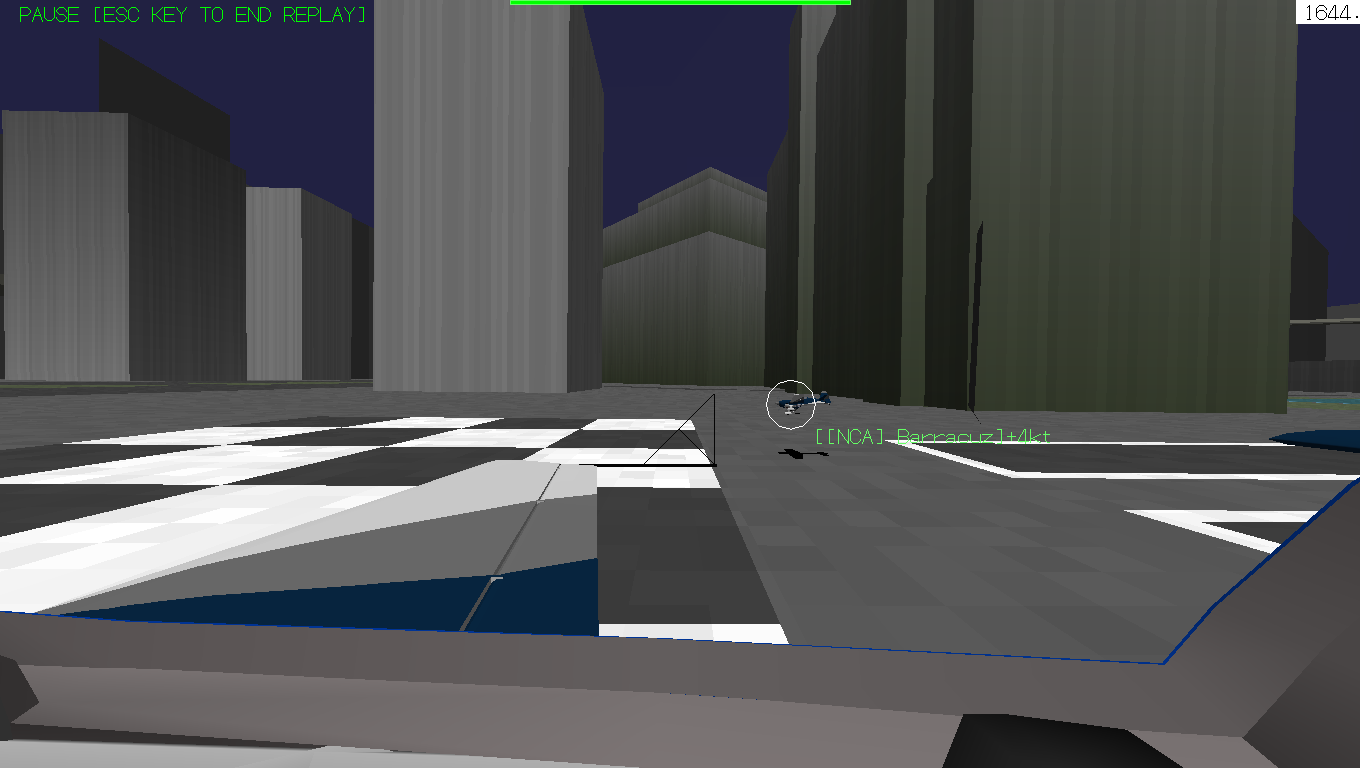 As you may have heard, the victims of Flight MH17 were being repatriated this month, nearing the date of Malaysia's Independence Day (August 31st). This year, there'll be a sorrow feeling during the National Day marching/parading event.

Here's my little contribution in remembering both MH370 and MH17 flights. May these majestic birds, and the souls that flew in them, rest in peace.

I've been quite busy (and still am) with the exams. But I managed to spare a couple of hours flying either in Il-2 Sturmovik or flying offline in YS. Here's a screenie of 2 MiG-25 Foxbats climbing in full AB towards their designated altitude. Because all planes look cooler with AB on. Note the one in the foreground is only carrying 2 pair of air-to-air missiles, leaving the internal hardpoints empty. 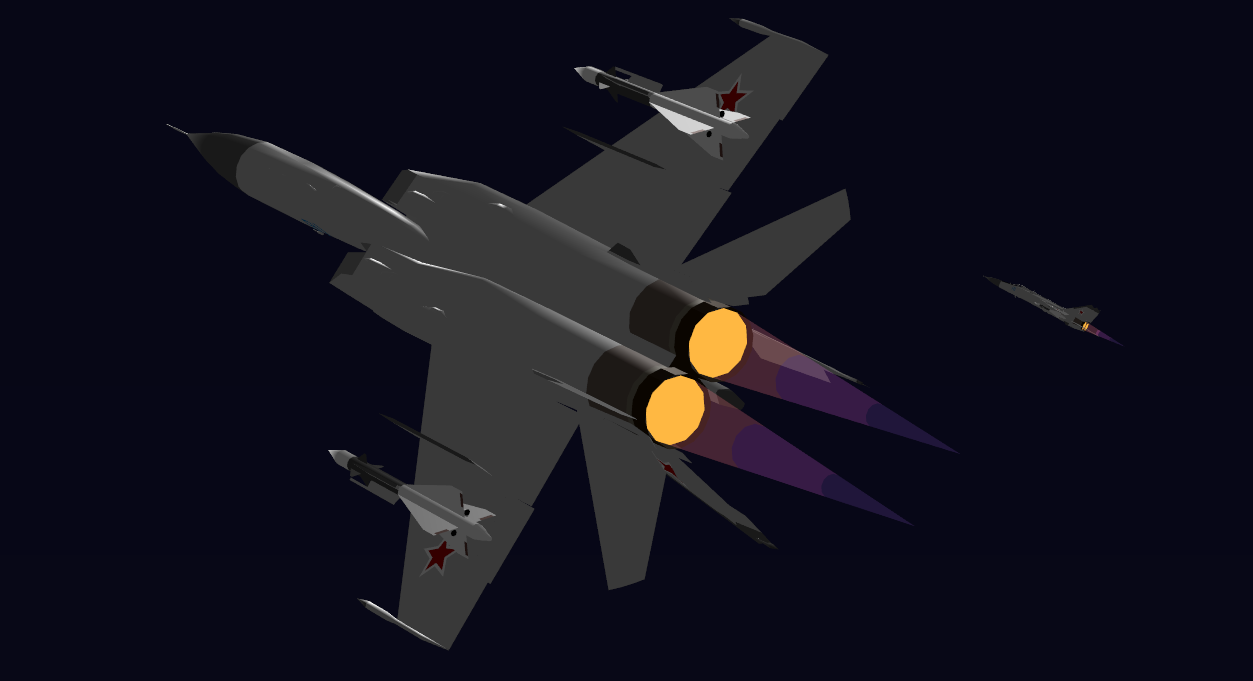 These next 2 screnies were taken today, and I was going to submit them to a certain Screenshot Contest, but it was too late already. (blasts those exams!) I've did a quick setup of TF58's DiF pack in his Solomon Islands map. Aboard the USS Enterprise, a flight of Hellcats and a pair of Avengers, all in their 3 tone mid-war color scheme, is in the process of taking off, with the 1st Hellcat already leaving the flight deck. 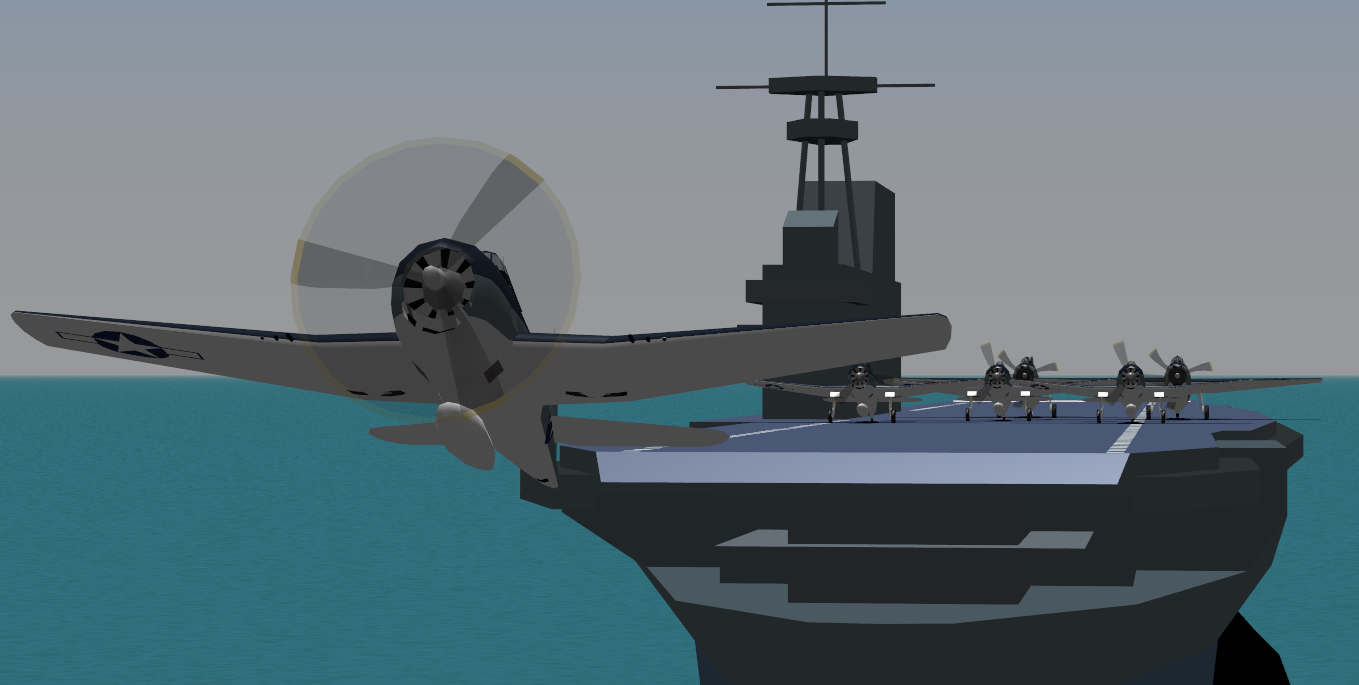 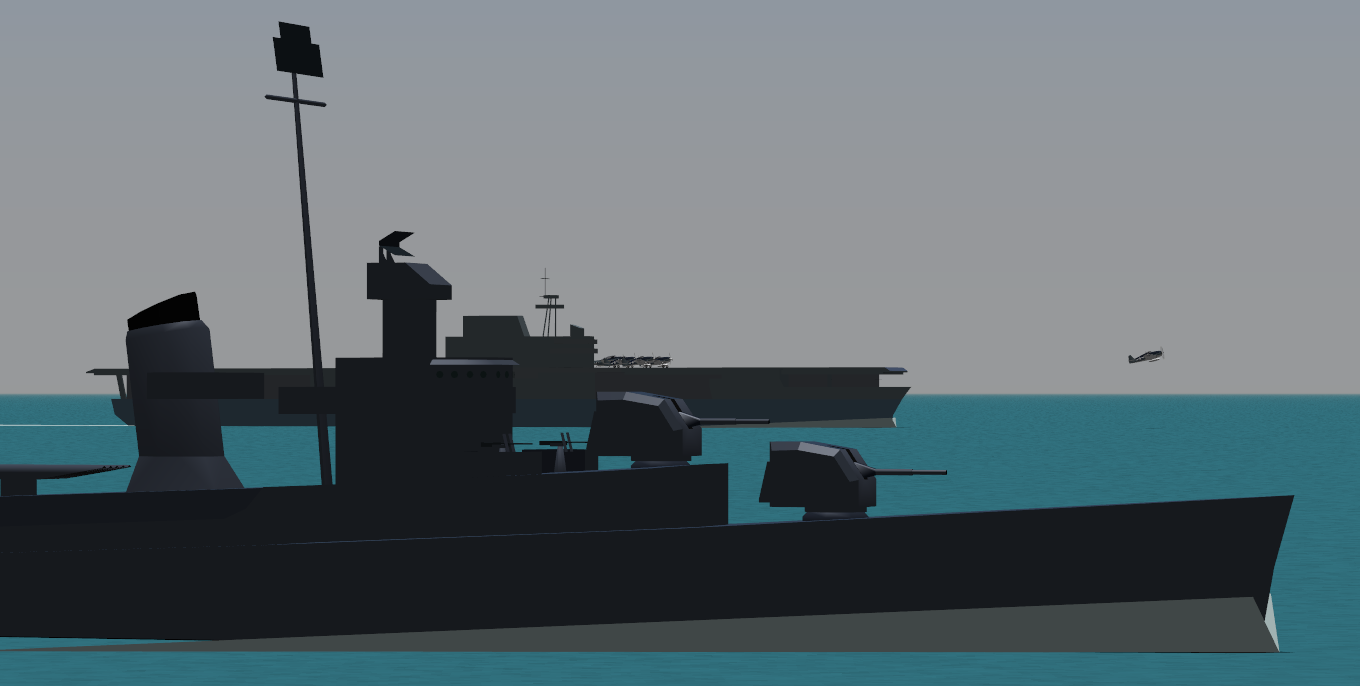 Have been feeling the DiF pack has been ignored a little too much. Especially after the recent update with more naval aircraft, custom weapon skins, and updated propeller animations. I urge you to take em out for a spin once in a while. I've been flying in the Il-2 Sturmvoik WWII flight sim recently and I can say TF58 did a fantastic job at recreating the feel of flying in these birds. 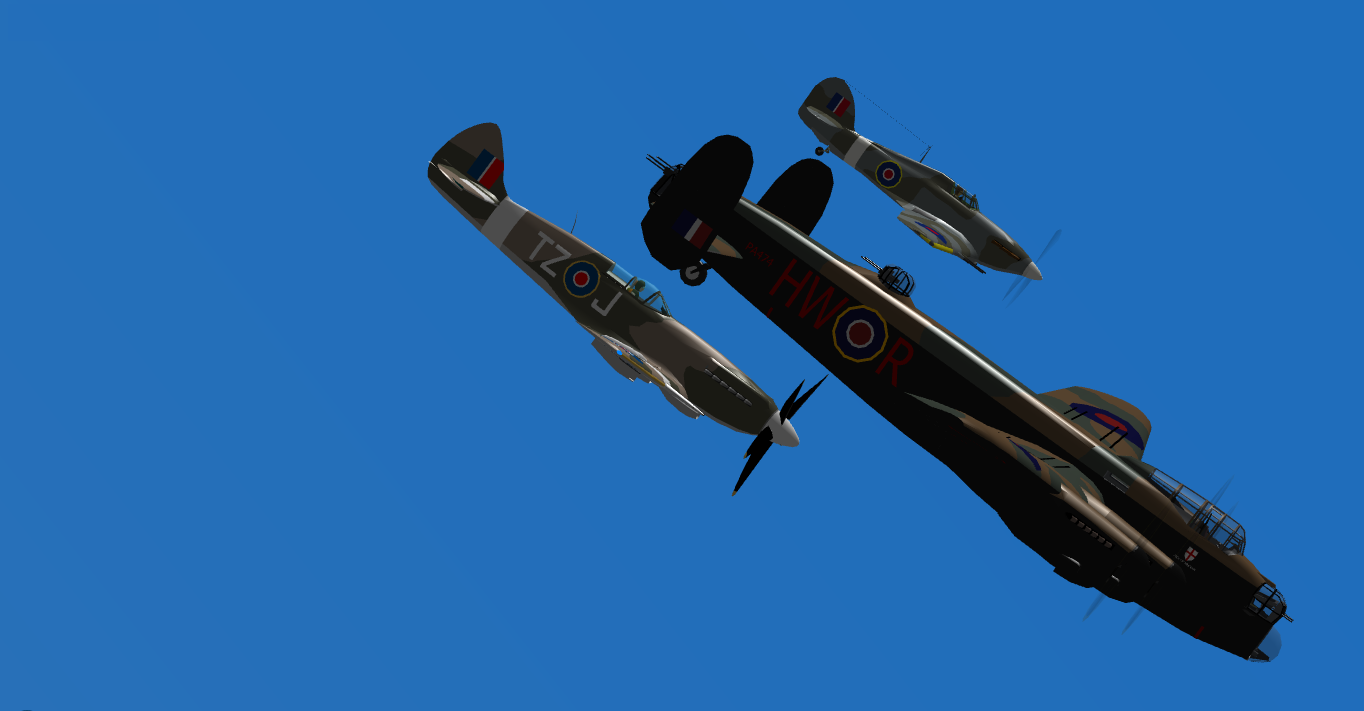 A few things from the FDT's practice earlier today...
Consider this a little teaser. 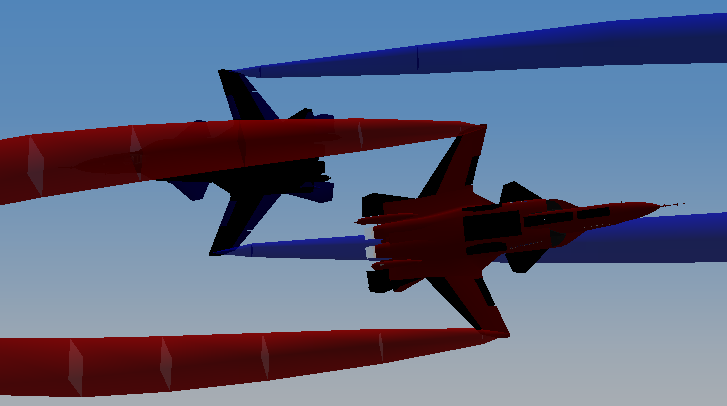 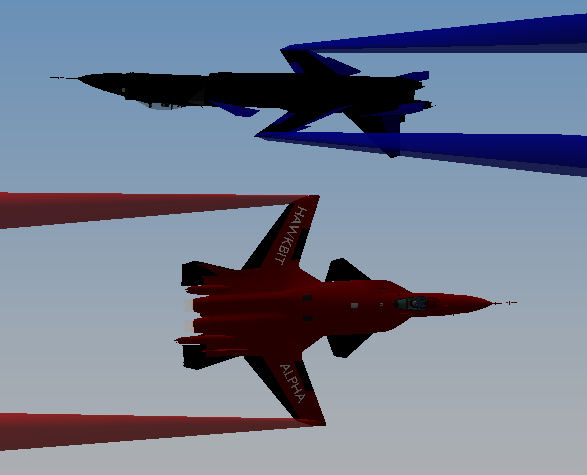 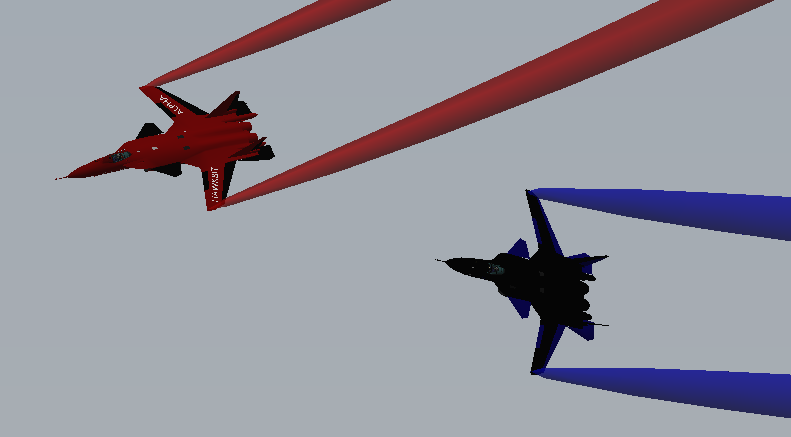 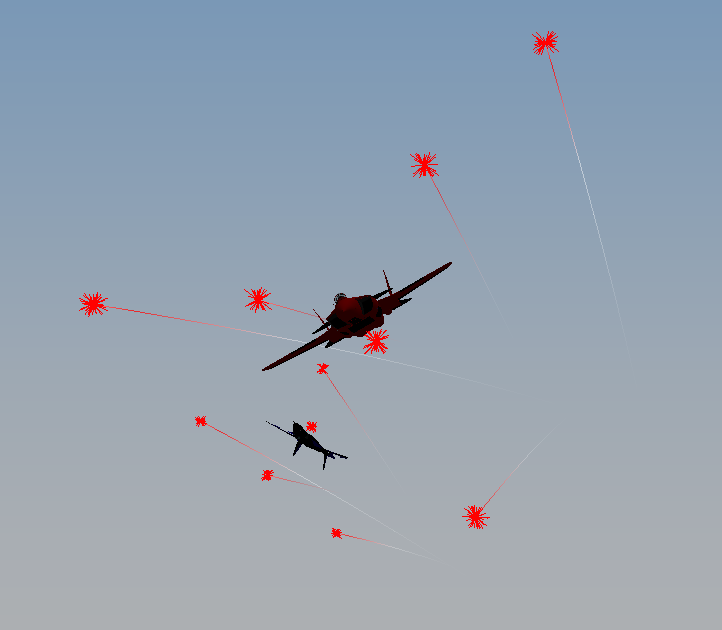 having a long day and journey with a spaceship

Can you make that available for download Zak? That is completely awesome

A Nebulon-B? That needs to be painted in USAF Thunderbirds colors.

@ Gunny : Can you make that available for download Zak? That is completely awesome

Thanks Gunny. This just part of an idea I have for battle or long space flights.

Today was a Glorious Day for for our beloved leader! An advanced element of our Naval Aviation struck the first blow against the capitalist pigs! 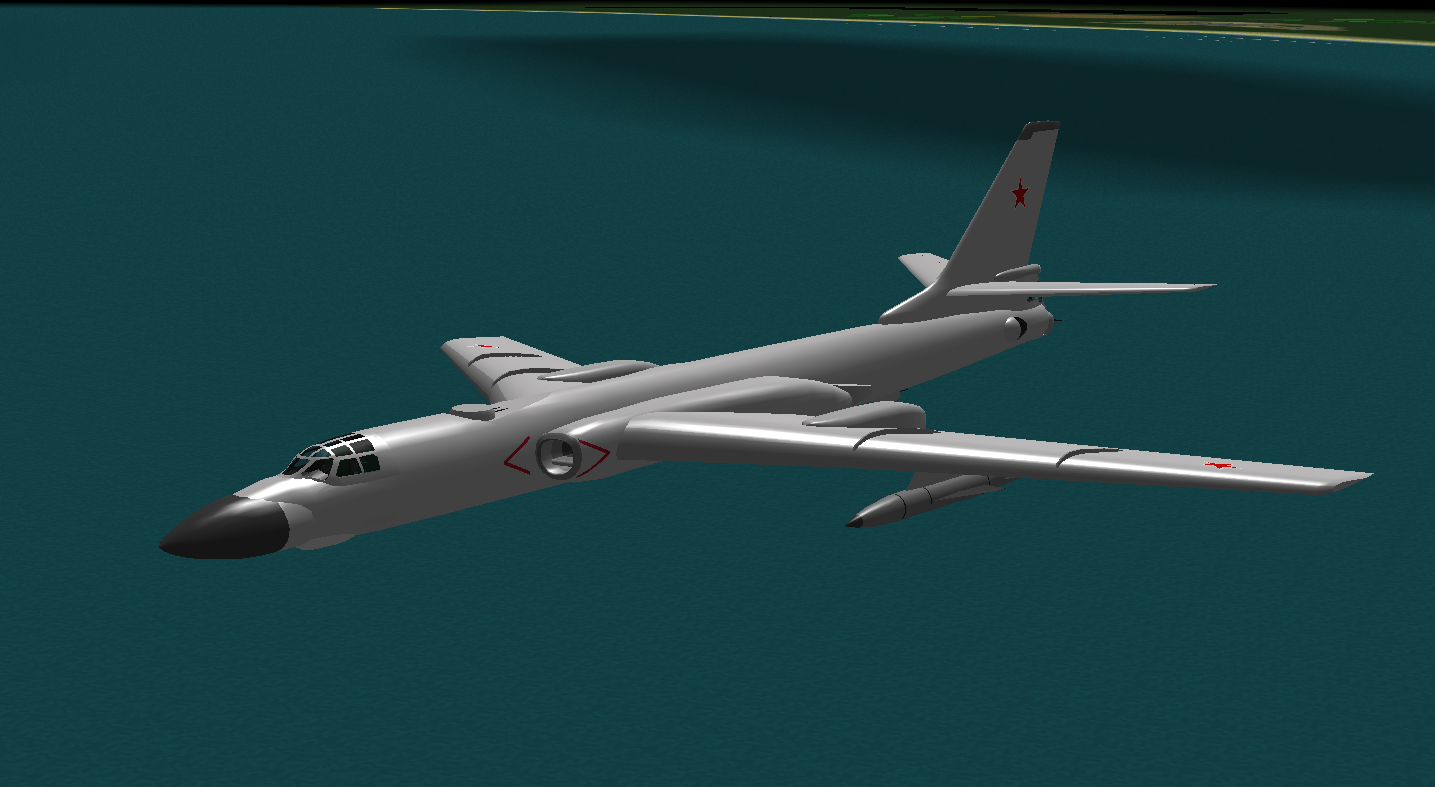 The brave air crew armed with AS6 Kingfisher Missiles 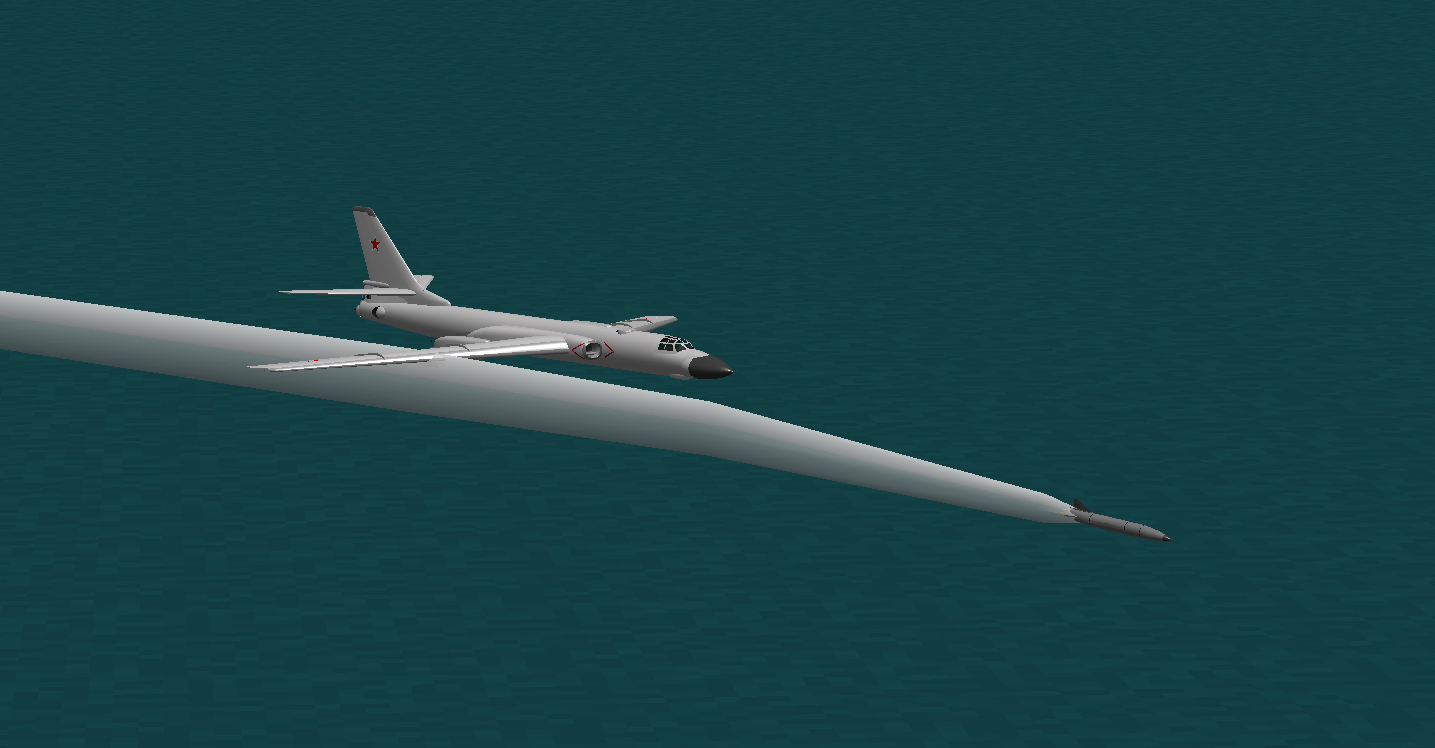 *Note this is just for fun.

...if you screw that one up I am so not forgiving you...
Top

Those look great Dt, are we ever seeing them at an airshow..?
https://www.facebook.com/vnafairfest?fref=ts
VNAF AirFest staff 2012-2016
Virtual display pilot
Top

Since replays are looked down upon over the YSFHQ Aerobatics community, probably not. It is possible that in the future I'll make some vids of em on my channel. I'll probably make a 2 part replay, stitch it up together in a vid and post it. Then you can see the whole thing Looking over the top of the Line Abreast Loop. Inside Slot Position for the Left Echelon Roll.
Top

Anyone know what map that is by the way?
I am an accountant working full-time (and some). I'm not here as often as I would like to be. Send a message if you need me. There are a few people in the community who can get in contact with me urgently if you need - don't be afraid to ask. I just don't check here as frequently as I used to. Sorry!
Top