Not only is the wingtip to canopy separation under 18 inches in the diamond 360, but the #2 and #3 wingtip to wingtip separation is within 8 inches.
Top 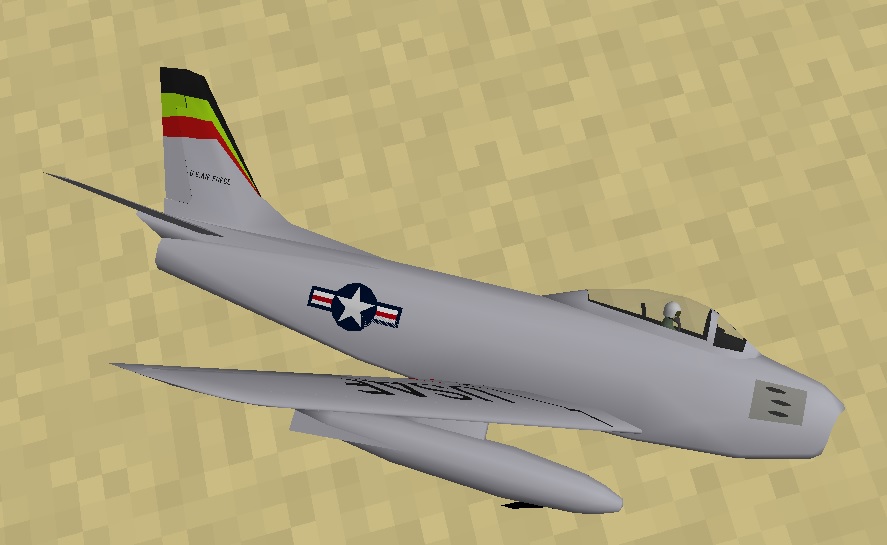 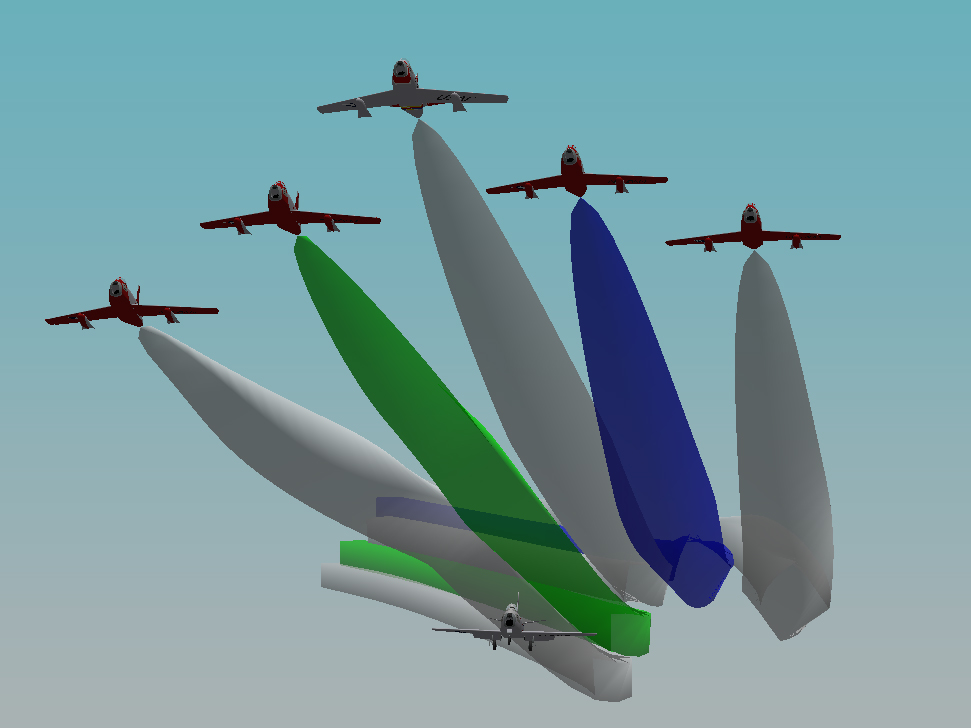 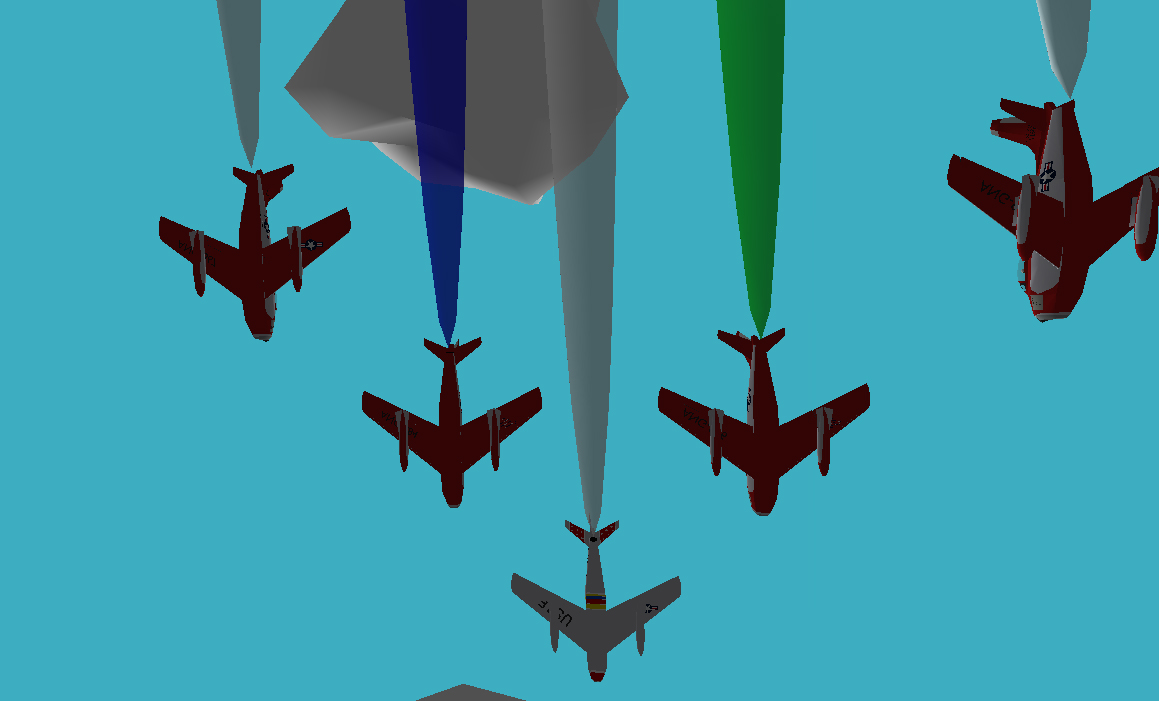 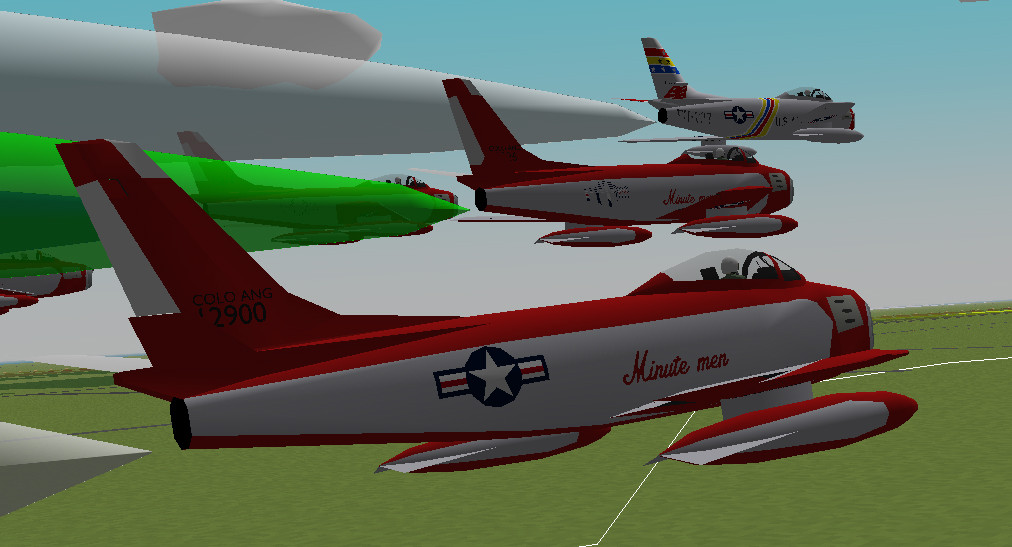 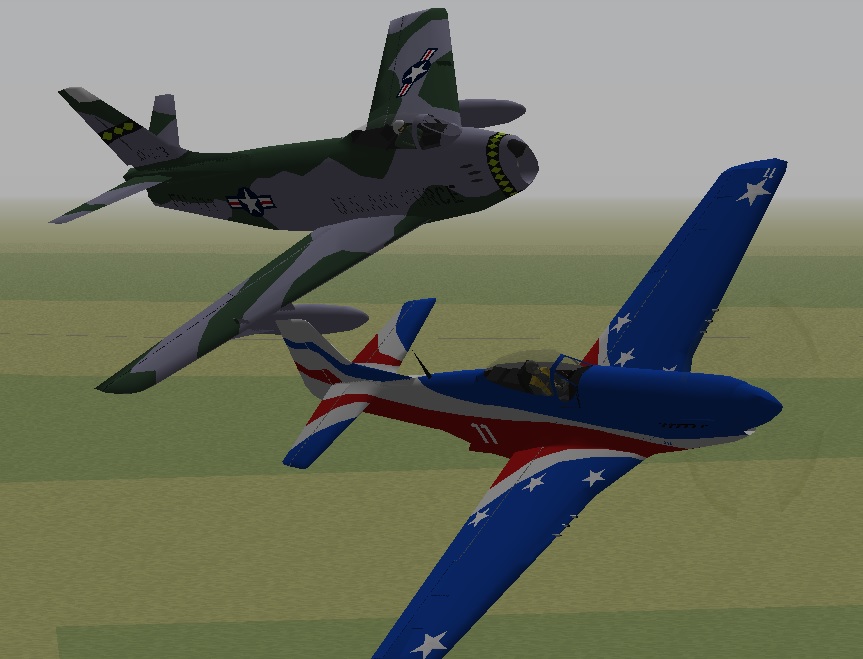 Some test flights revealed errors that I fixed. 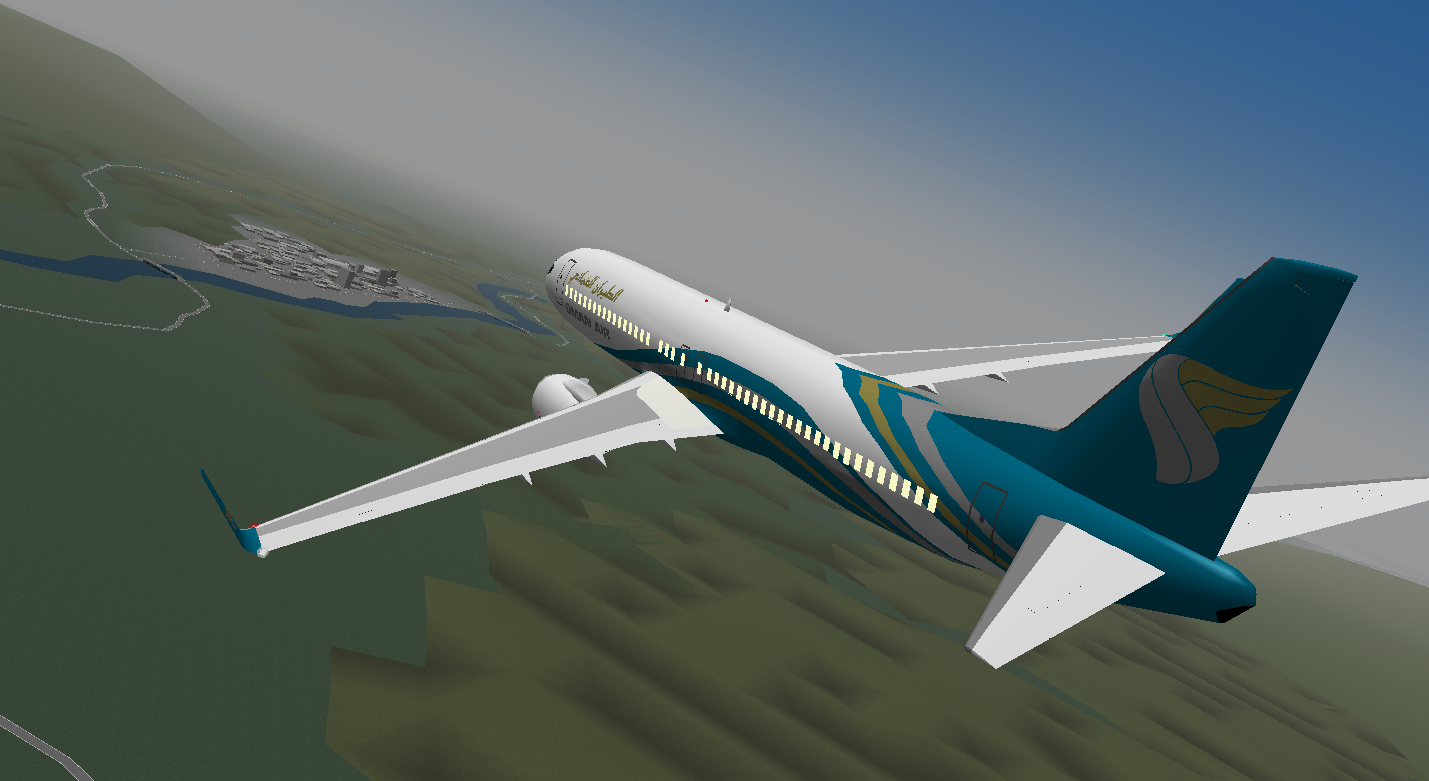 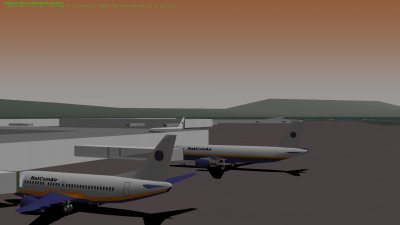 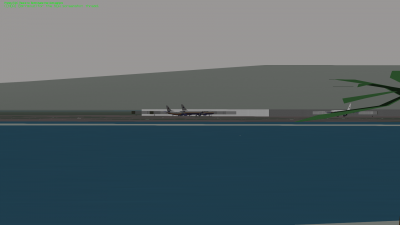 Flyboy31, me, and Barracuz, from bottom to top.

Remember to fly Ohana, the latest and GREATEST VA to hit YSFlight! 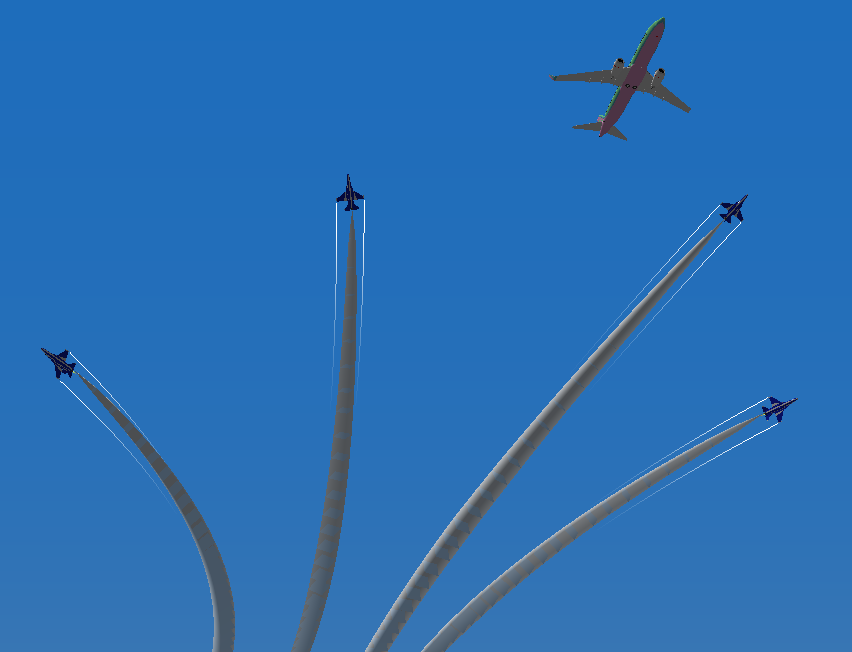 American Airlines in its new livery! Finally for YSF!
Check out my website YSDecaff for all my tutorials and addon releases.
Visit by Bitbucket page for Python codes: https://bitbucket.org/decaff42/ 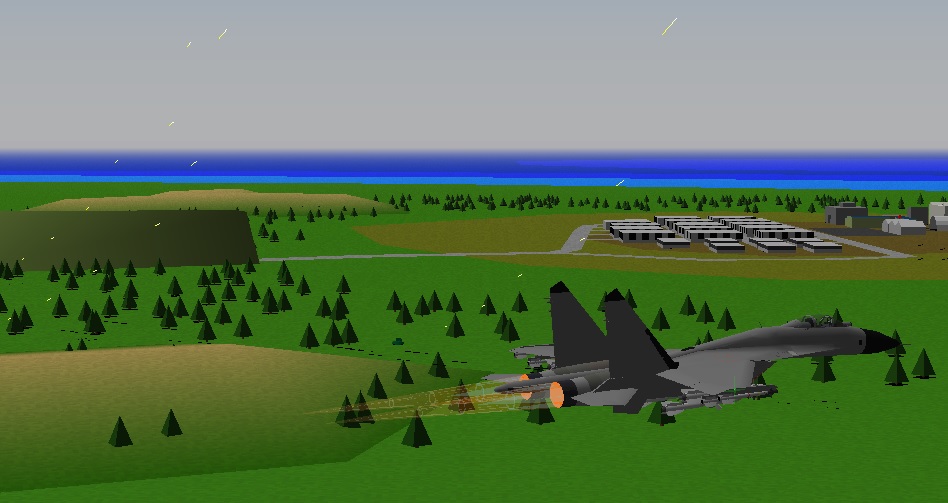 I tried flying the Cirrus SR22 into the waterfall cave in York Valley. It's not as hard as I expected. 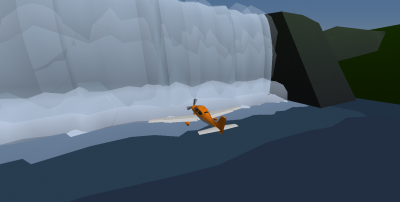 About to enter the base. 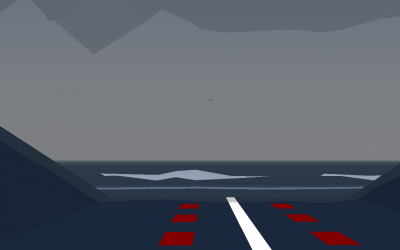 Hit it on the first try. 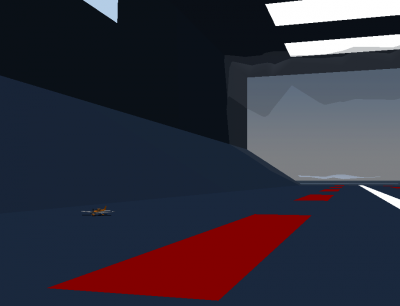 Mind blown. Never knew there was a hidden base there!
Check out my website YSDecaff for all my tutorials and addon releases.
Visit by Bitbucket page for Python codes: https://bitbucket.org/decaff42/

Better luck next time. Was meant to say ho lol

So, here is the story. I noticed Decaff was flying from Kona to Honolulu. I asked to join him. Turbo, Kujo, VNAF, and several other people who were not on Teamspeak at the time happened to join us as well. The result - six arrivals at Honolulu International within a period of three minutes. This is the busiest I have seen the Civ Av server and YSFlight so far! Reminds me of my VATSIM days. I like seeing the activity with the airliners!

I didn't say anything, but I saw some of the action. Lots of airliners were in the air.

It was quite the experience!
Top

That it was! I had one of my best landings. My passengers might have survived!
Check out my website YSDecaff for all my tutorials and addon releases.
Visit by Bitbucket page for Python codes: https://bitbucket.org/decaff42/

That it was. Here are a few screens from my end of the "show".

Cockpit view. Note all the other aircraft to my south and south-east on radar in the red oval.

The fun begins at HNL! Decaff is the first arrival on RWY 8R, while Av8tor banks for the base leg to 8L.

The C-32 glides in with a cruise ship in the background.

The Pan Am 707 about to join the 8L localizer with me following not too far behind (ok well actual separation was 5 miles - more than enough.).

The first arrivals at the gates.

Followed by some more and a few that just wanted to join the party.