Well I think this is one of the fastest projects I've done.

I'm proud to release 22 aircraft from different different airlines with at least one example of 5 different versions of the Boeing 757. I have included blender files of each version of the blank with both the Pratt & Whitney engines and Rolls Royce engines. Feel free to repaint these 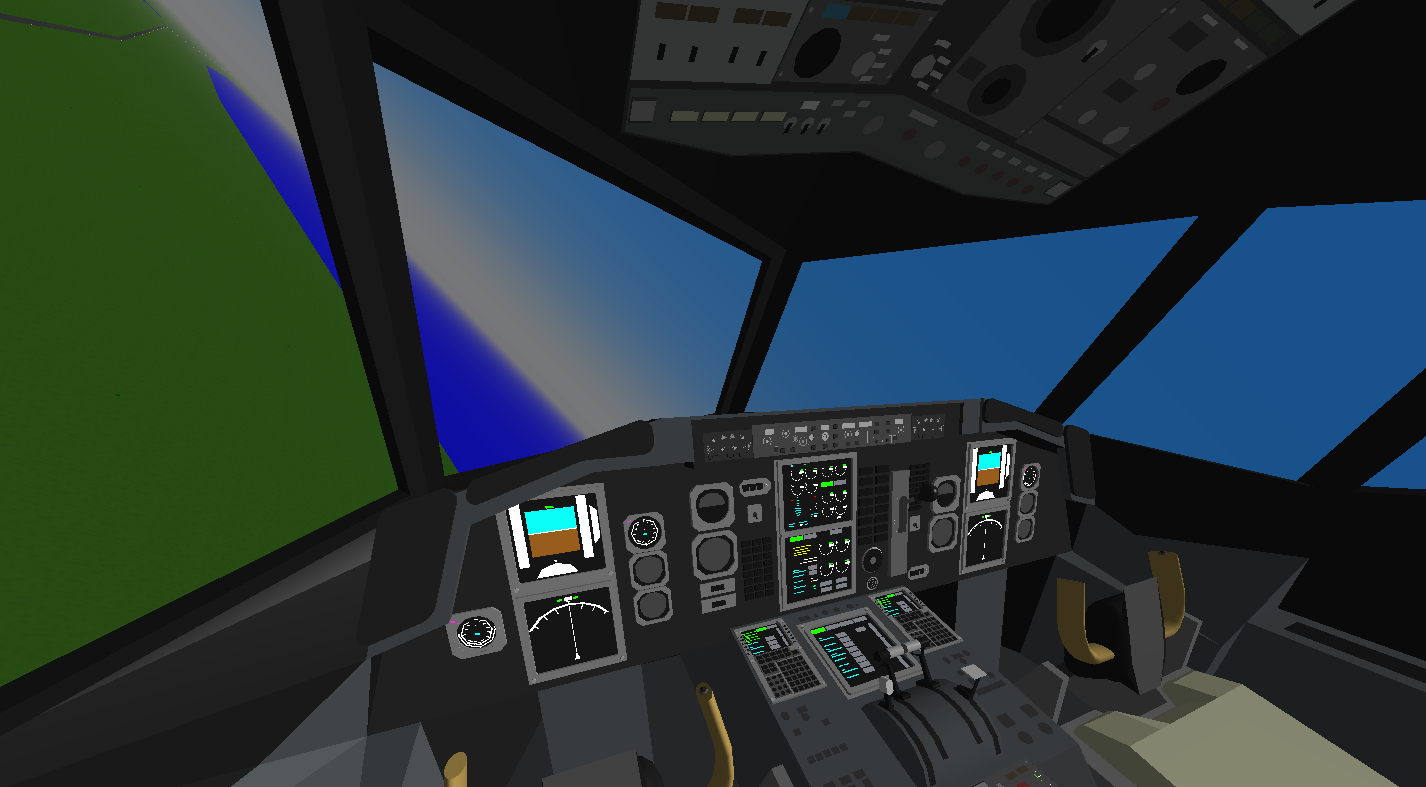 Download here!
Check out my website YSDecaff for all my tutorials and addon releases.
Visit by Bitbucket page for Python codes: https://bitbucket.org/decaff42/

I'm downloading it, and in the next 30 minutes they will officially be...
EDIT: It's official. They look great, too.

I nominate this aircraft for the 2014 YSFHQ best add-on award!

I must fly these a lot. Very nice decaff. I expect to have tons of flight hours in these!
Always go by all rumors are false, rather than true. As if you take them as if they are true you can end up worse than what you started.
Top

Fınally we got HQ 757 for YSFlight! Thanks a bunch Decaff!
Top

Woohoo! I love the B757... One very fast and powerful airliner, without the 707 and Concorde's gas guzzling problems!
Someone explain to me why the full double-deck 747 doesn't exist yet...