Well while I was doing a heist on GTA I thought to myself "I wonder if there is a YS related crew".

Turns out there wasn't.

So I thought that I'd make one, feel free to join through social club. I thought it'd be a good idea to have some extra fun with some YS buddies. Make sure you comment your HQ/YS name so we can tell each other apart. If there is enough interest I'll appoint some ranks to people and we can go from there.

Can we steal planes?
Top

Oh boy we can. So many stolen planes and then RAIN OUR TERROR OVER ALL

Which console? Is this multiplatform or...
I am an accountant working full-time (and some). I'm not here as often as I would like to be. Send a message if you need me. There are a few people in the community who can get in contact with me urgently if you need - don't be afraid to ask. I just don't check here as frequently as I used to. Sorry!
Top

Xbox 360 now, soon to be on xbox one for me. Add me if you got xbox: ALPHA_STAH
I don't know who you are. I don't know what you want. If you are looking for my signature, I can tell you I don't have one. But what I do have are a very particular lack of skills, skills I have imagined having over a very long career. Skills that make me are completely useless in any situation. If you stop reading now, that'll be the end of it. I will not look for you, I will not pursue you. But if you don't stop reading, I will look for you, I will probably not find you, and I will kill your refrigerator.
Top

If there are enough PC players here it'd be pretty cool to have a fly around on GTAO. 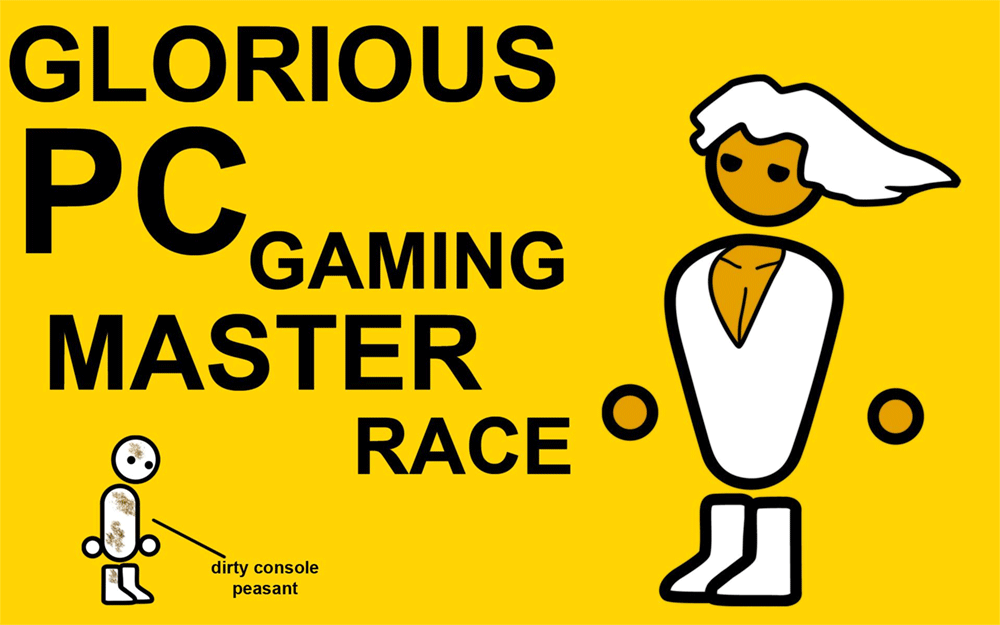 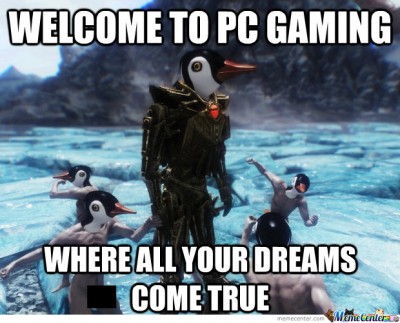 I'm on ps3 if any of my fellow old gen, console-playing, losers want to join me.

Well I was thinking multiplatform since we're all a bit different.

I've only just started with a new account so I'm level 9 but I'll start promoting peeps today. Also I'm on Xbox one

@Doomsday: He who brags about PC gaming has nothing else worth bragging about.

I'm on PS3/PS4 myself...I would play on PC, but it's just so infested with mod lobbies.

I never owned a console that I did use. (You may have to reread that sentence a few times.)

You can only multiplayer with people of the same platform?
Top

@Ace any mods found even off line result in bans so that isn't really true for GTA
YSFHQ Elected Overlord
Overlord of VMFA-125 (CVW-171)
Previously Supreme Overlord of 323rd CAW
Friendly Neighbourhood Miscreant
Head Honcho at Talking Aero and British Defence
If you see me post like this in a thread pay attention!

Have you ever played GTA Online? One minute you're walking around. The next minute everybody in the session explodes.

Hook me up, PSN: Mobiyus Rockstar Social Club: Mobiyus. I think I just sent a join request, not sure if I clicked the right thing and it dissapeared. As I said in a recent topic, I don't often play cuz me no like car physics

but plane physics tho are very nice indeed! I'm on ps3 and maybe I'll fire it up every once in a while.
[VT-171]Mobiyus
YSRS YS Time Trial YSRSC
imgur YS Flight Album
Dorm room 2254
PSN
Top

Ace Lord wrote:@Doomsday: He who brags about PC gaming has nothing else worth bragging about.

I brag about my PC. And well the size of something else lol

We should have a flight night where we all get online in the same server and fly around. I'll bring my Hydra and blow up.

I've added a list of members so we know what platform people are playing on.