a few days ago, I saw a television show on Nat Geo namely mision Pluto. I really liked the event, it was great, a nasa drone that can reach speeds of 52,000 KM per hour can pass through and take the best pictures pluto. I want this plane in Ysflight, and perhaps this would be a great thing!

Your more information is a google link...

This is great fun. 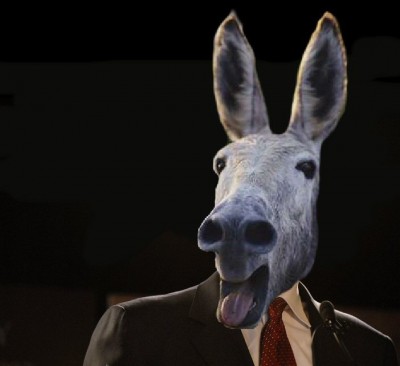 it was a good show, but YS doesent really suit spacecraft too well ( IMO )

why not ?
Mark Colibri Arkan

Space probes like New Horizon are only capable of flight, and of reaching their tremendous velocities, in outer space. On it's own, the craft would not be able to take off from the ground, let alone fly and maneuver within Earth's atmosphere. To the extent that it could, YS does a rather poor job of modeling thrust born flight, even to the modest extent that it models anything. YS also cannot currently model outer space. As a result, while YS can more or less handle spacecraft which are also capable of atmospheric flight (Space Shuttle, many fictional types), it is a rather poor fit for pure spacecraft.
[CAG171]Bombcat, Commander, Air Wing 171
Team Awesome # 23
YSFHQ administrator.
Top

If you want this, you should try Kerbal Space Program

bombcat and VNAF put it pretty good, YS just isnt built for it, and rockets work in stages, jettisoning un-needed parts, which YS doesent support. As VNAF said, if you want space, go for Kerbal.

Folks let me clear something up here.My visual objection was not based on his choice of subject matter so much as his disregard for the work involved in researching space vehicles by whoever may have decided to take it up.I found his Google search gambit to be out of line with the request policy's of the site.I.E. If you want someone to fulfill a request than have the common courtesy to at least provide them with the required information to do that and not expect them to do your research for you.Particularly when this project would be from scratch And would require many days of online research.It just struck me as out of line and disrespectful to the perspective modelers that he couldn't be bothered to do some of the research himself.