Something hit me today while on a the Civilian Aviation server. "Why not have a program in the place of an ATC manual but more functional?" OYS seems incredibly capable as a feature extension platform (IRC anyone?) There was one thing missing while I did ATC in Hawaii, a map and a radar overlay on said map in a separate window. Controlling from the ground can be tricky for anyone who does not know the airspace or positions of the planes around them (reminds me of TCAS, lol.) If there is a way to produce or port a program that is similar to the FS9 (FS2004) community (or VATSIM if you are into that) in regards to ATC, that would be cool and useful to delegate airspace and planes alike.

Some possible suggestions for implementation:
Hope someone with programming skills takes this challenge on! Hawaii is the main map in servers it seems so that could possibly work well for the future. Thanks!

That protocol is at least four years old. OYS is recent and more comparable with YSFlight than anything I have seen. You could also make the "program" play with those old protocols as well as following whatever OYS uses. It would also be more workable using C++ or .NET... not python. Eases the new users experiences. I did not rule out use usage of such a program but you could update that so it could be easier to use. The download link (according to Kujo) is broken... try it before you knock it. The idea is cool but needs work. Also if anyone has any suggestions for external programs, post here!

TBH Netcode hasn't changed that much - just need to change the version number in the code and update a few more things.

A working clientside radar/atc system is on my "in the future" list. One day...
I am an accountant working full-time (and some). I'm not here as often as I would like to be. Send a message if you need me. There are a few people in the community who can get in contact with me urgently if you need - don't be afraid to ask. I just don't check here as frequently as I used to. Sorry!
Top

Alright. One program is left untapped: the external YSF viewer to view YFS replays outside of YS. A better editor would be better than an external player but you would have to be able to see what you are editing. Also, a port of FS Navigator would be cool to see on YS. That is basically an interactive map. Not needed however. I do appreciate that your links are relevant and most importantly, they work! Appreciate the feedback as well.

There is the navigation planner.

Find it yourself bud... 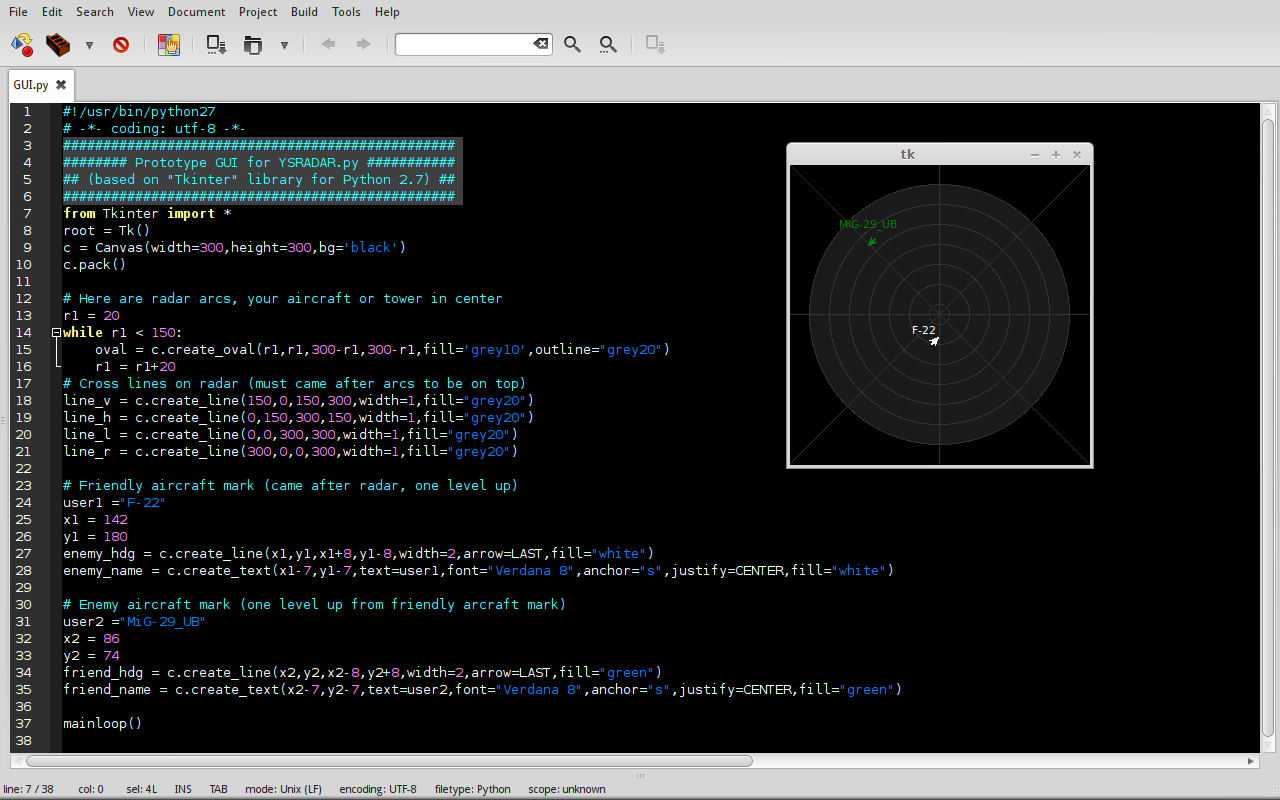