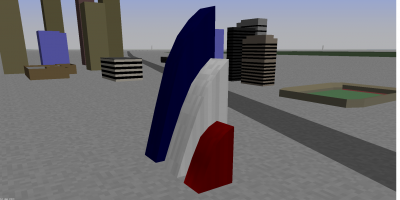 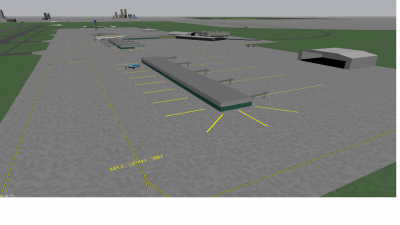 He's given me a couple of ideas. 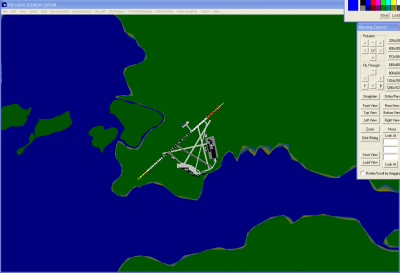 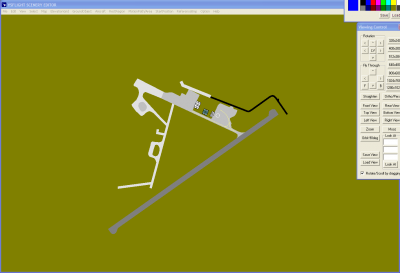 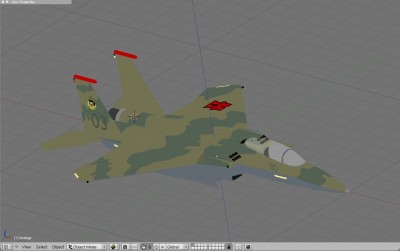 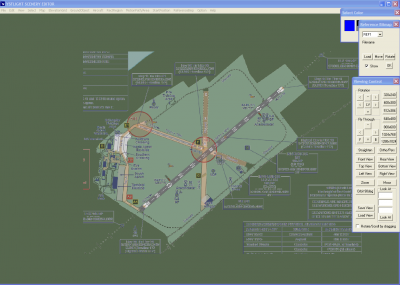 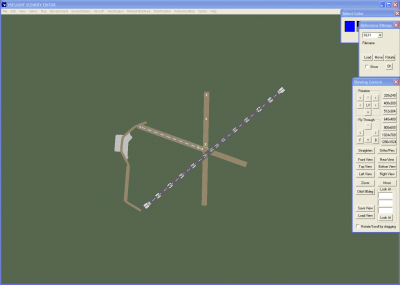