I decided to start my own thread for my maps, especially since there's a lot more down the road I will be working on. This is my Scenery Production Updates and News (SPUN) topic. I will post updates here from now on.

It goes without saying that with two additional airfields in CMI Extended, you will have more routes to choose from.
Hi! I make average, undesirable, boring grey maps for YS Flight!

As great as those screenshots look, I would say the most amazing part is that we kept this a secret for so long.

Your scenery is particularly amazing. It's mostly because you don't stinge on the small details.
I am an accountant working full-time (and some). I'm not here as often as I would like to be. Send a message if you need me. There are a few people in the community who can get in contact with me urgently if you need - don't be afraid to ask. I just don't check here as frequently as I used to. Sorry!
Top

in this CMI iteration, would you please add landing lights to the abel flights hq building helipad? it's a right pain in the arse (almost literally) to land on it in the dark as the building almost completly blends in with the ground at night. and could you do the same for the other helipads as well?
Owner, Dragonic Machine Industries

Btw, by other helipads, if you mean Pat's - he's included a set of six or so white edge lights on his helipads. Are they not visible on your end in night mode?
Hi! I make average, undesirable, boring grey maps for YS Flight!

Yea i noticed that two last time i flew. No light for the heli pads.

Hmm, that is pretty strange. I don't know what it might be other than something to do with the 2015 version, or OYS. Can't think of anything else though. [CaptainObvious]The fact that it's not working for you both online but it's working offline means that there's something going on with the server/client for those particular lights[/CaptainObvious]

Patrick, you have any input on this?
Hi! I make average, undesirable, boring grey maps for YS Flight!

Aircraft lights do weird things on OYS, but the lights on ground objects are just regular pieces of the .dnm (CLA 0).

I just checked and the lights are visible both online (through OYS) and offline with all three versions of the 2015 release of YSF.

i primarily use the D3D 2015 version of YS. i tend to have slower framerates with the OGL versions. and i have the latest version of patricks ground pack installed as well.
Owner, Dragonic Machine Industries

^That maybe the reason you're having trouble with the lights like Pat said, possibly the D3D version not rendering them correctly. 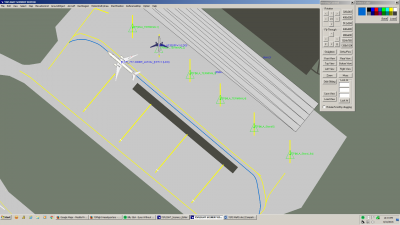 Airfield lighting is basically finished at Malta Airport, just need to add the approach lights for RWY 31 and both ends of the crosswind runway. After that, on to the city/highway lights, and other stuff like adding in viewpoints. 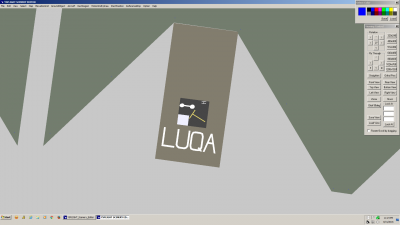 I will begin work on Pantelleria this weekend.
Hi! I make average, undesirable, boring grey maps for YS Flight!

Work is still in progress on CMI Extended. Here are some shots of Pantelleria. 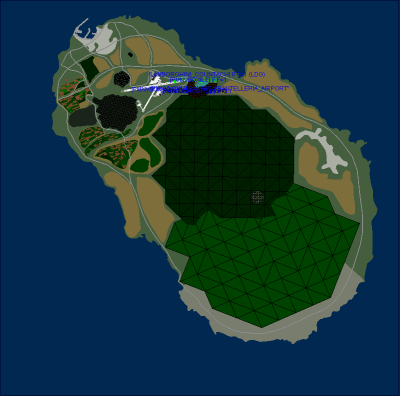 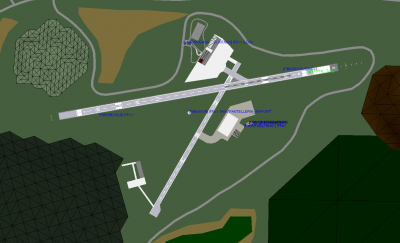 So you're doing Malta, right?