Now is a time for recreating "Formation Flight"(A380+Jetman) 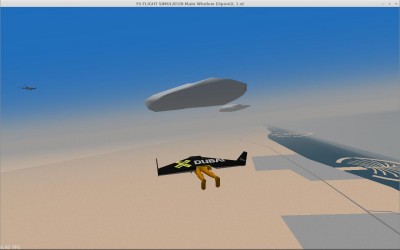 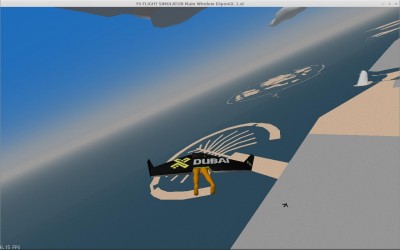 playing with AI once again, decided to use the new aircraft my YS acquired today! 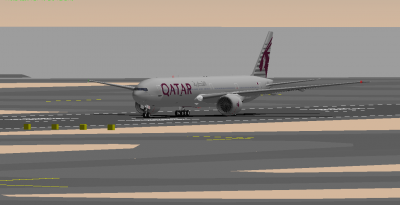 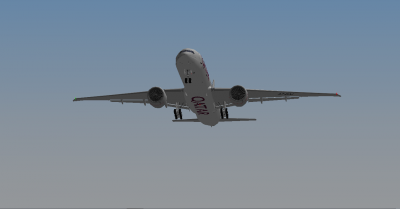 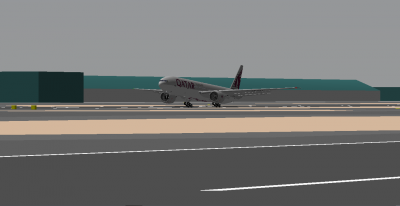 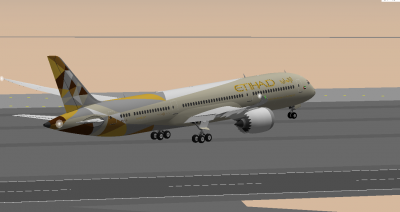 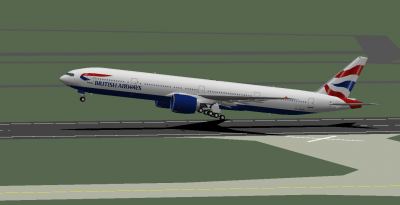 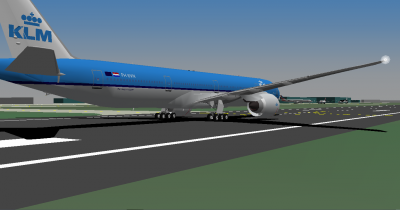 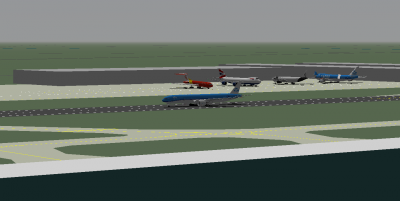 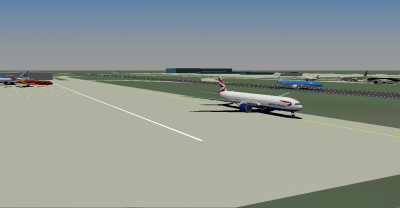 Updates to CEP's F-35. Getting pylons and Gun pod tested on the B version.
Check out my website YSDecaff for all my tutorials and addon releases.
Visit by Bitbucket page for Python codes: https://bitbucket.org/decaff42/

Nice work on that Lightning, Decaff!

@Decaff,
great work on the pylons and the missile bay

@jetskit,
spotted my A350 repainted for Finnair and the modified B747-400F for KLM Cargo,good work there...
My official website
My Twitter
see my previous release and WIP gallery here
NOTE:All my rework model are allowed for repaint and need to credit on publish..no need to PM me anymore
[align=center]for modifications on my mods,please PM me first,and credit me and original creator(if my work were rework)[/align]
Top

i was flying in dan/dave's middle east map and i found one of the easter eggs. 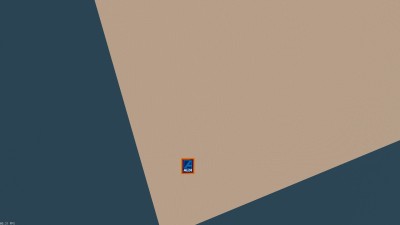 Breaking out the venerable HAVA B727. With current fuel prices this old bird is once again profitable. A shot taken from the old ATC tower at MXA pre-expansion. The Air Baltic 737-400 was cleared for takeoff from RWY 36, and vectored NE. Meanwhile, an Atlantic Airlines Cargo MD-11F that had departed RWY 04 started its turn back to the NW. I took the opportunity 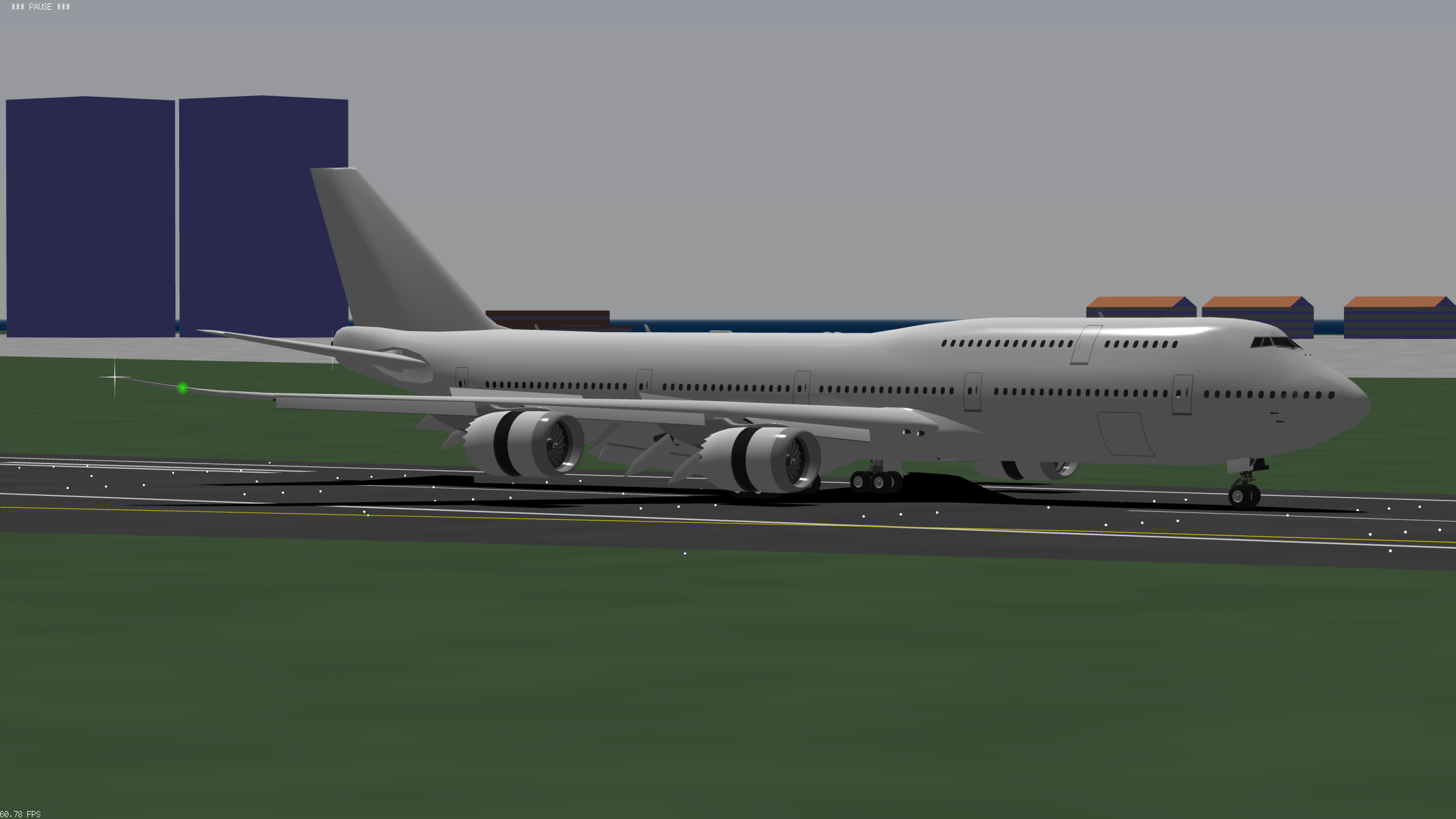 @Turbofan When I beginning painting on Blender

A couple more random screen shots (close-ups) I found in my computer.

Had a great time on CivAv this evening with Lucas as we flew some flights in 767s. 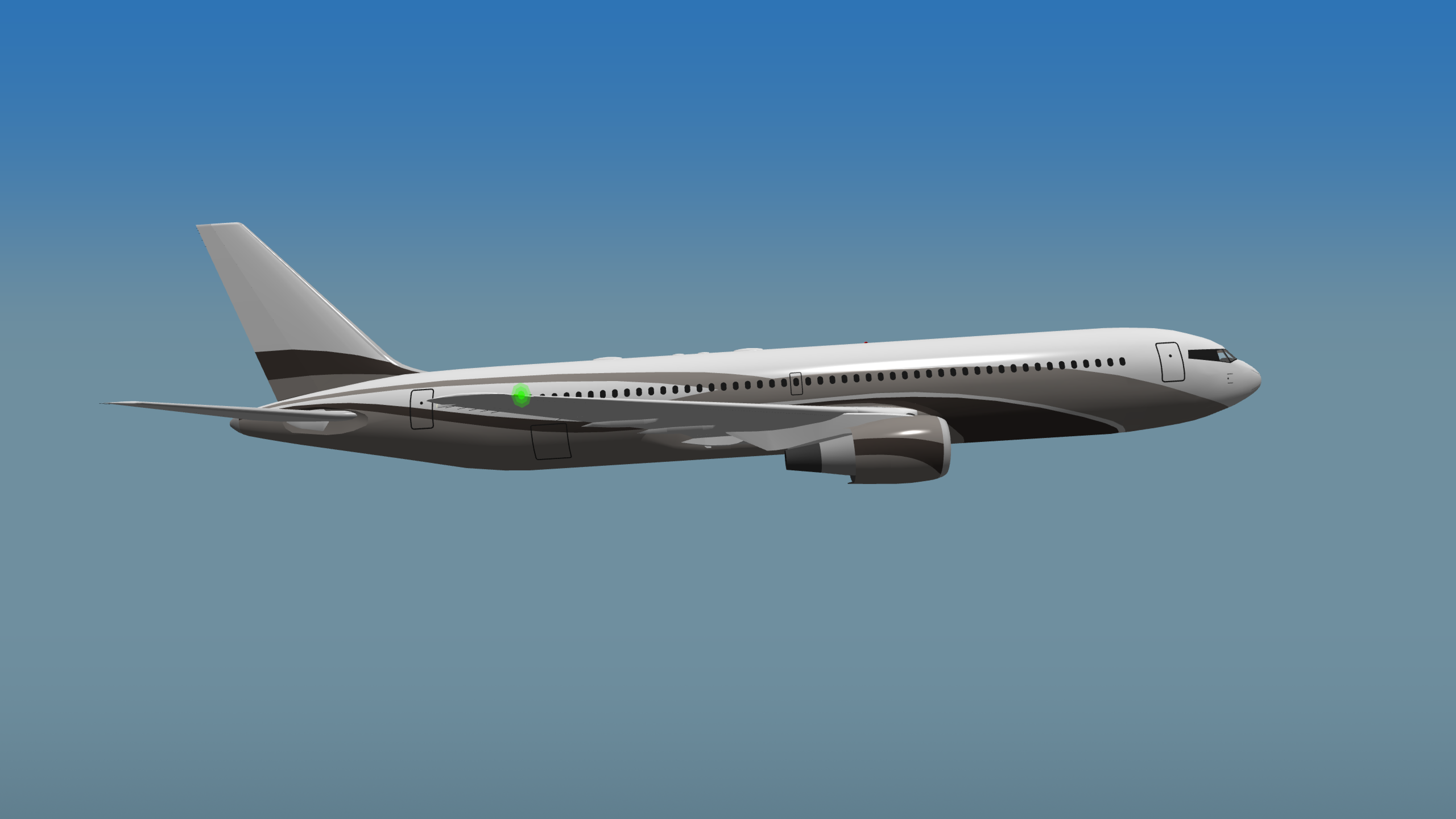 That is a great shot!
Check out my website YSDecaff for all my tutorials and addon releases.
Visit by Bitbucket page for Python codes: https://bitbucket.org/decaff42/

Flying more Albatrosses! (No, this isn't an act for AirFest. Merely a formation test)

Mod Edit: Please edit out all the screenshots in future, it takes a lot of space that isn't necessary. If you want, change the [img] tags to [url] tags. Ta - O.F.
The A380 is ahead of its time. With the resilient passenger traffic growth for times to come (reference from Airbus's Global Market Forecast), plus congested airports, the A380 could not be ignored. 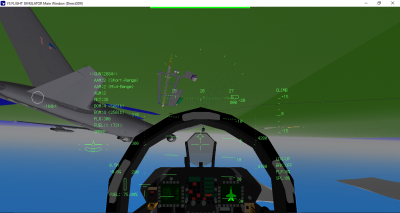