You need to know when to stop asking when you already have an answer. Don't force a different opinion.
Last edited by Kujo on Sun May 08, 2016 10:29 pm, edited 1 time in total. 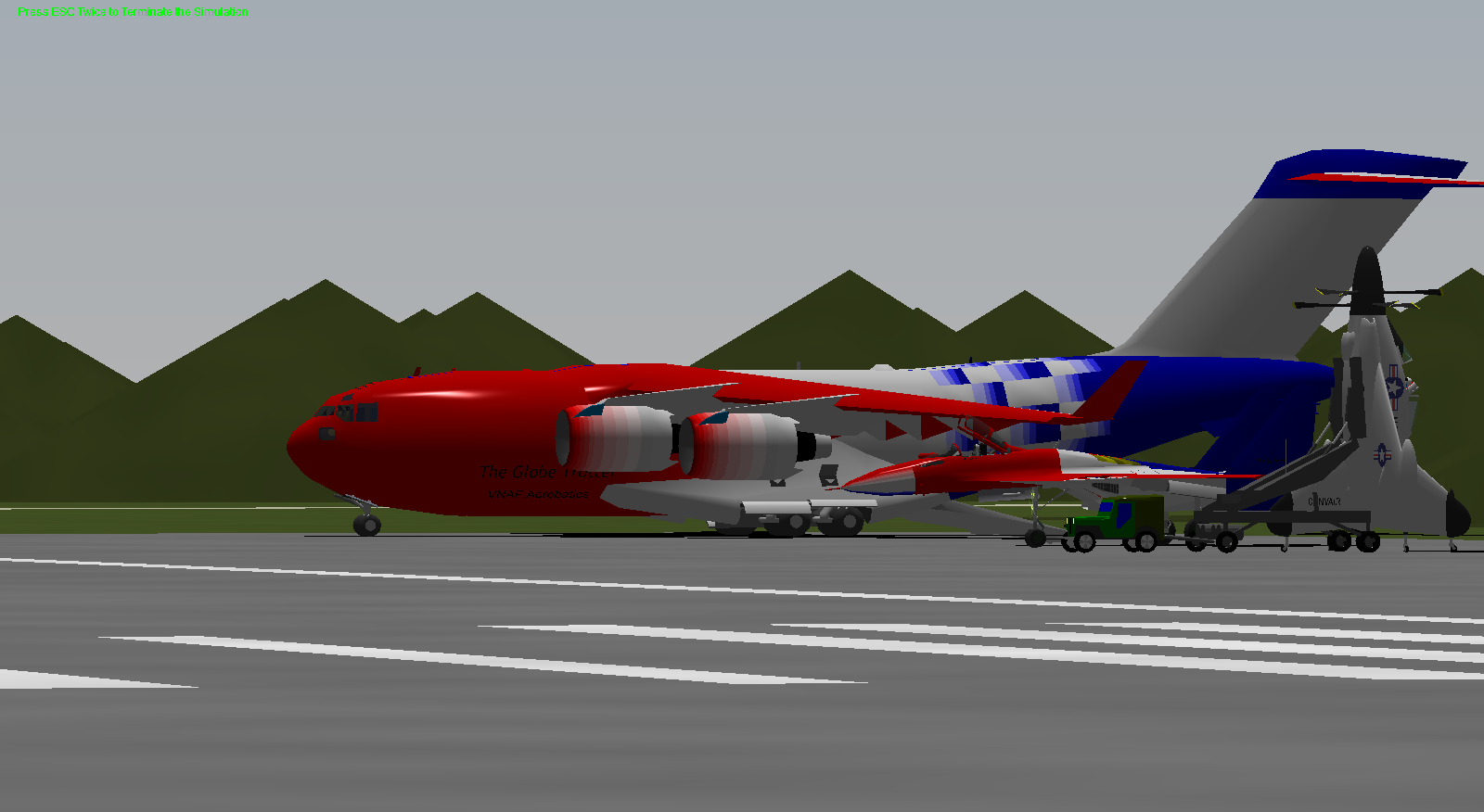 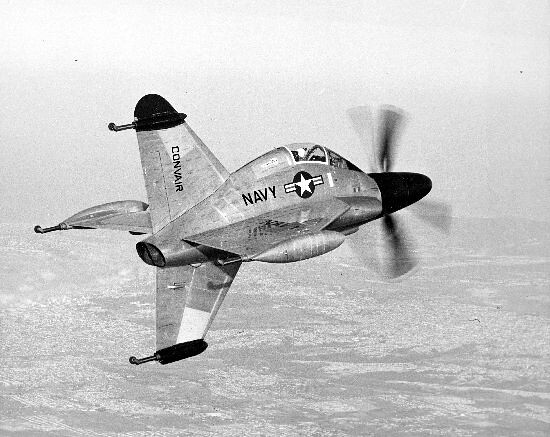 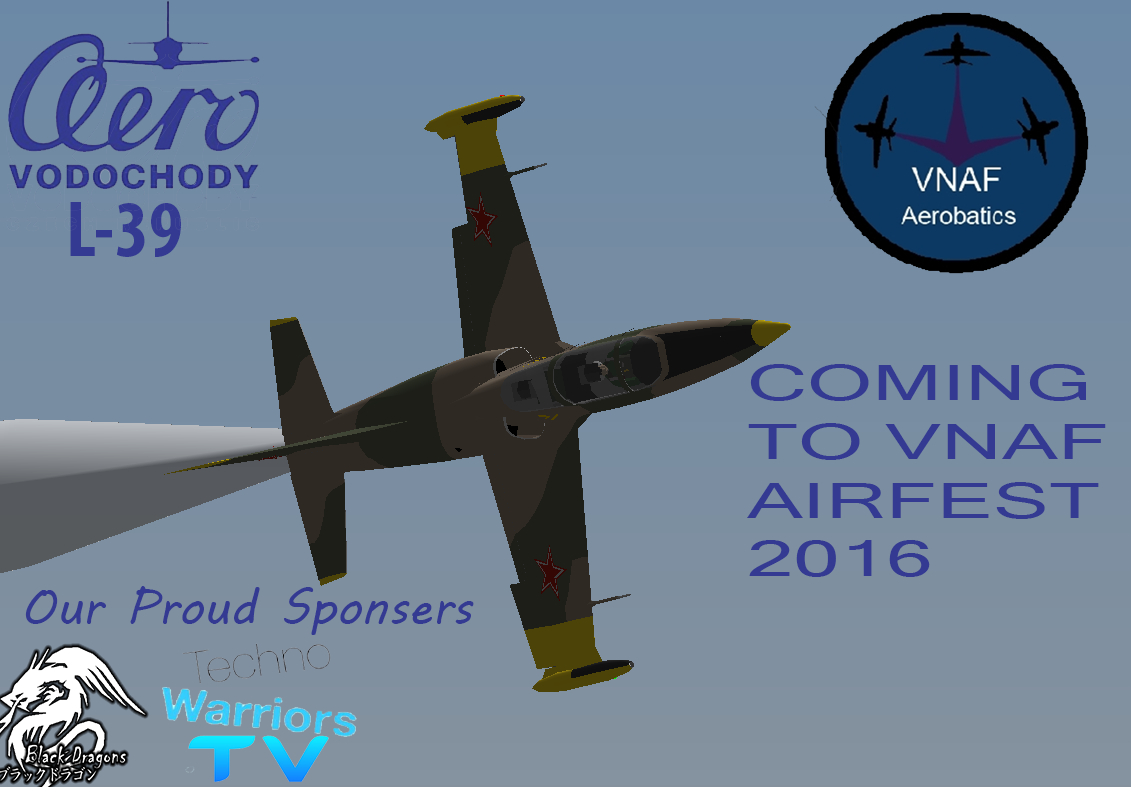