by HawkbitAlpha
Heaven and Hell have met... 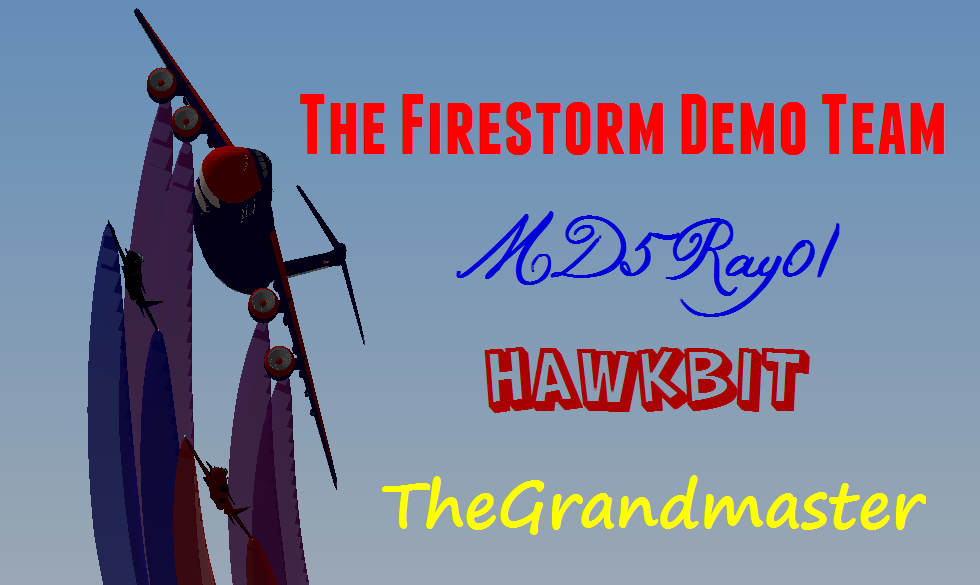 The Su-47 Darkfire has found its twin brother/polar opposite, the Su-47 Stratoblade. The two grew to be brothers again, and went to tear the show apart...

The aircraft...
Combining the Su-47 Darkfire Display with that of the newly-developed Stratoblade Berkut, the Firestorm Demo Team consists of two polar opposites. One is the rising of Hell burning the Earth around, and the other is the descending of Heaven tearing the skies apart. The third is the one that is meant to stop the war between the two.

The pilots...
One is a highly experienced aerobatic pilot of various aircraft, and the other is a little-known aerobatic pilot ready to bring on the thunder. The third is the one who takes the logic of large aircraft and tears it into tiny, little pieces.
All three are haters of science and logic.