I was only there for the beginning of the airshow, but the stuff I saw was real nice. the was total awesome . shots sat & sun
sorry about with out editing 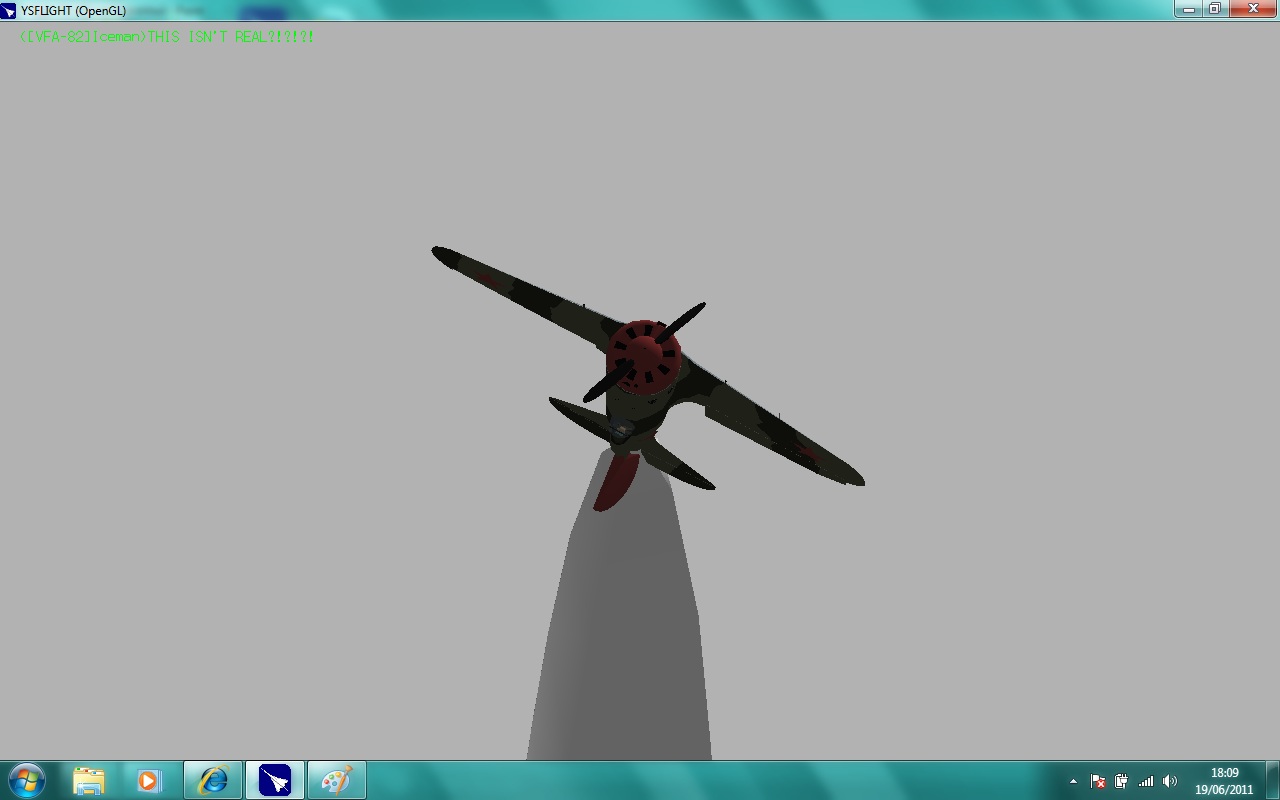 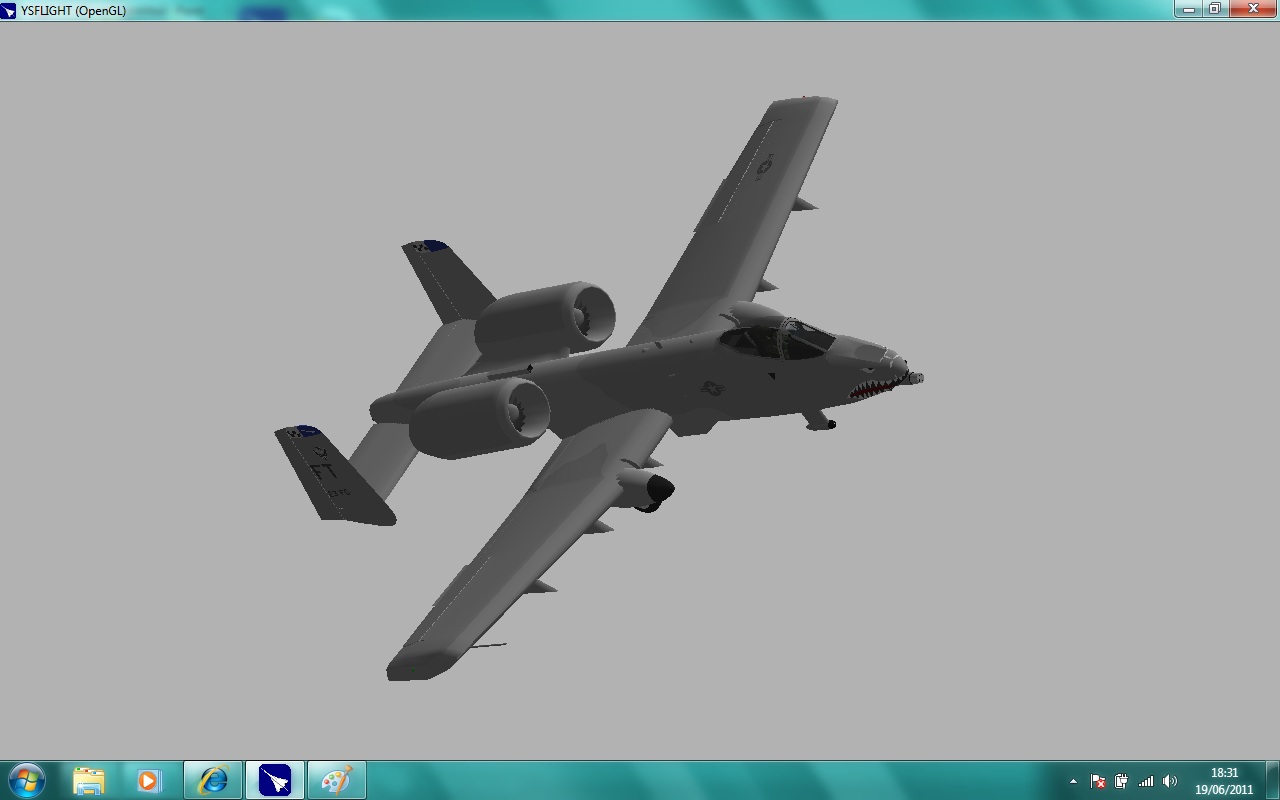 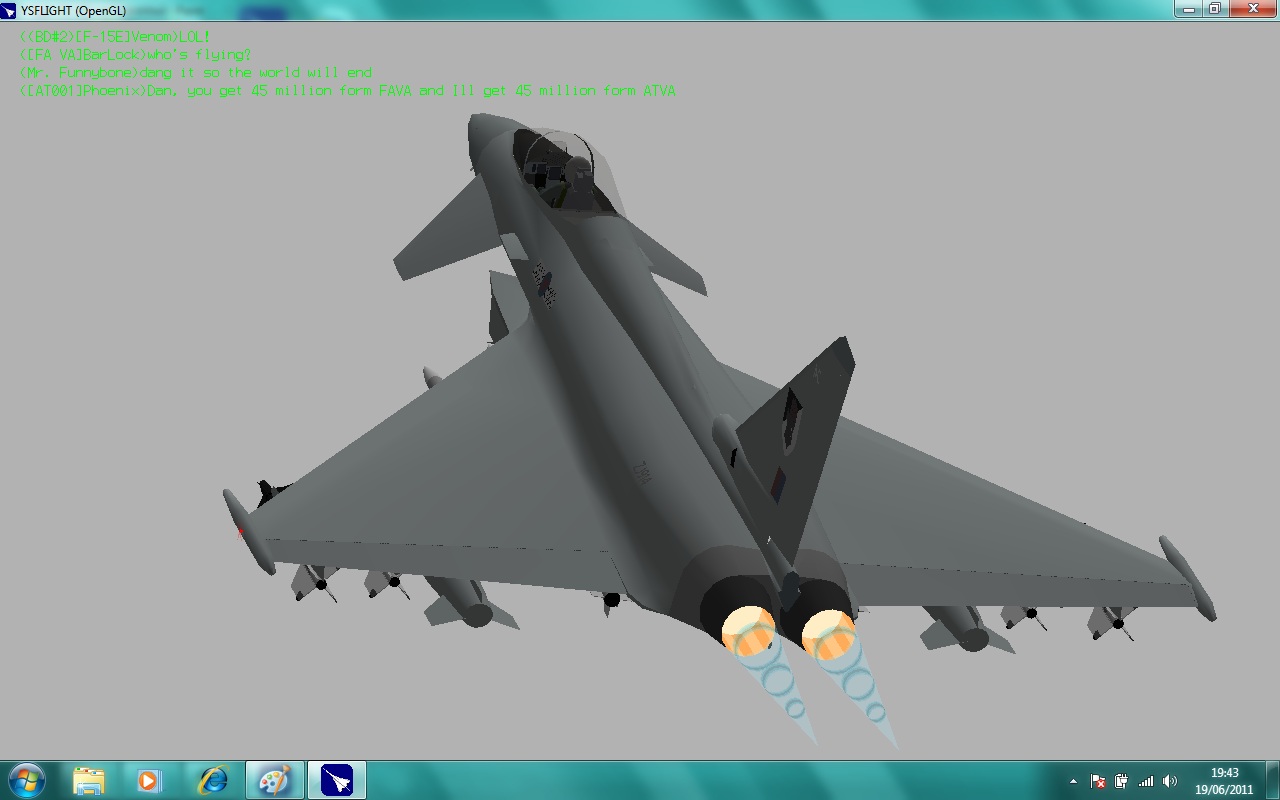 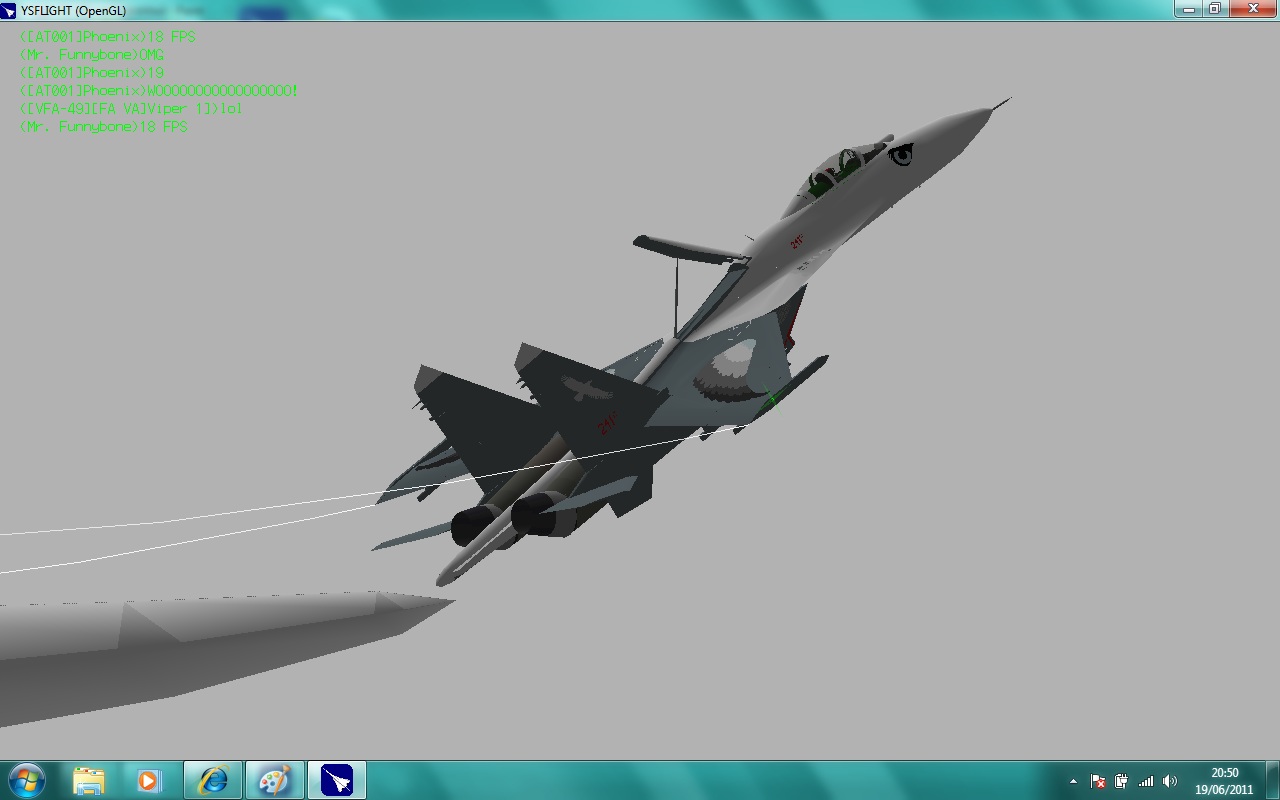 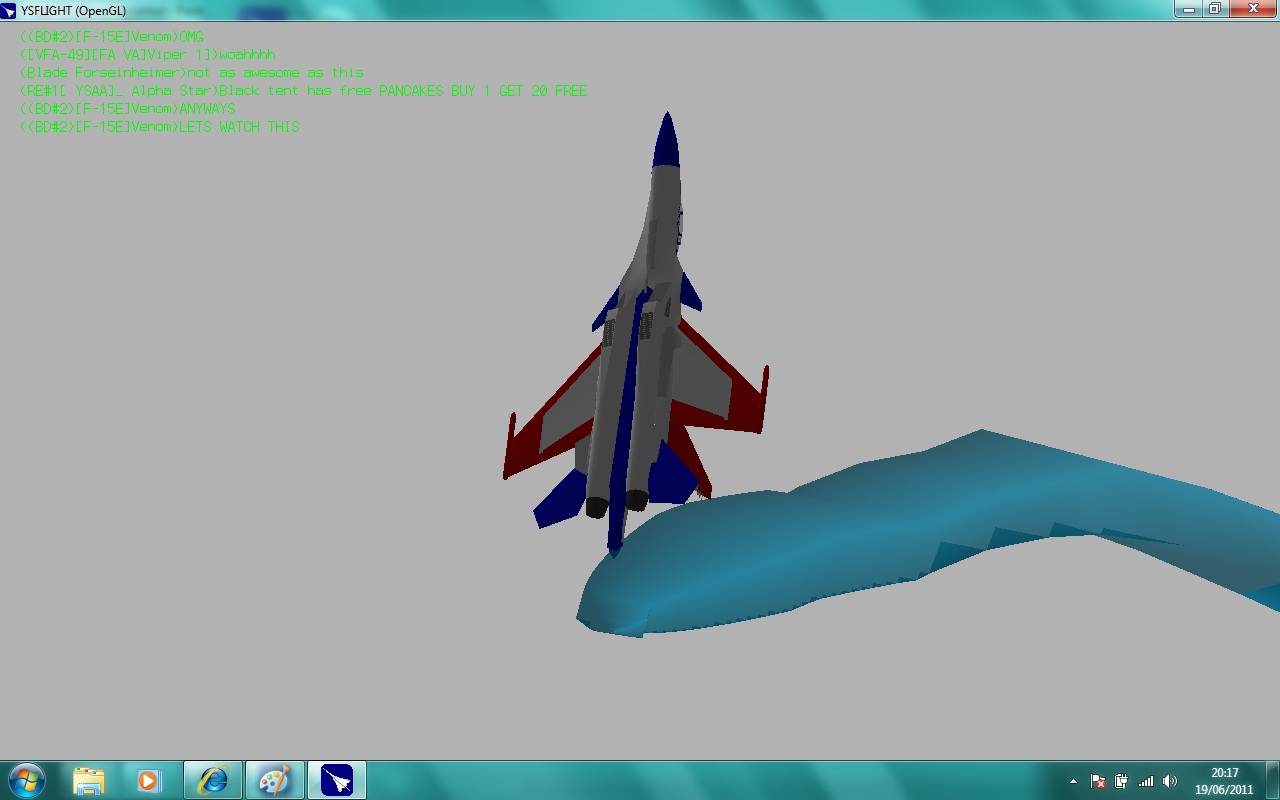 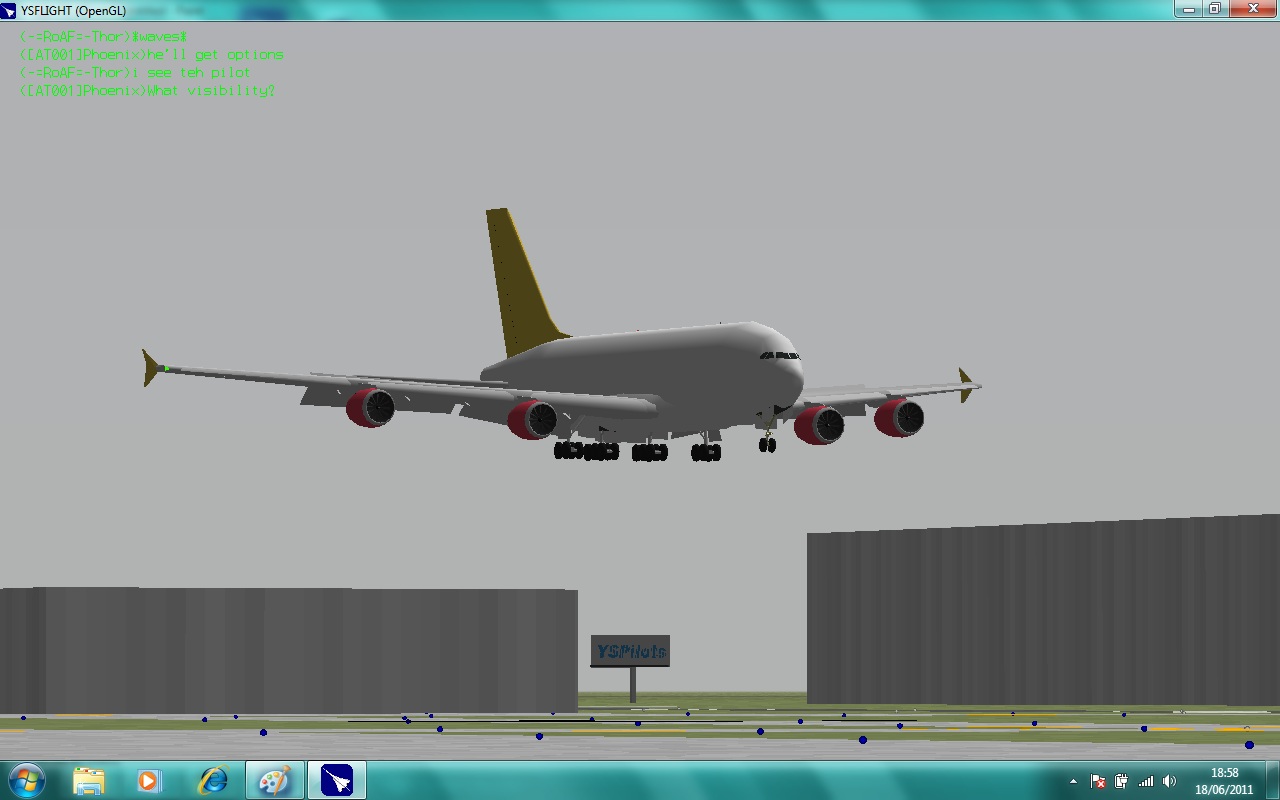 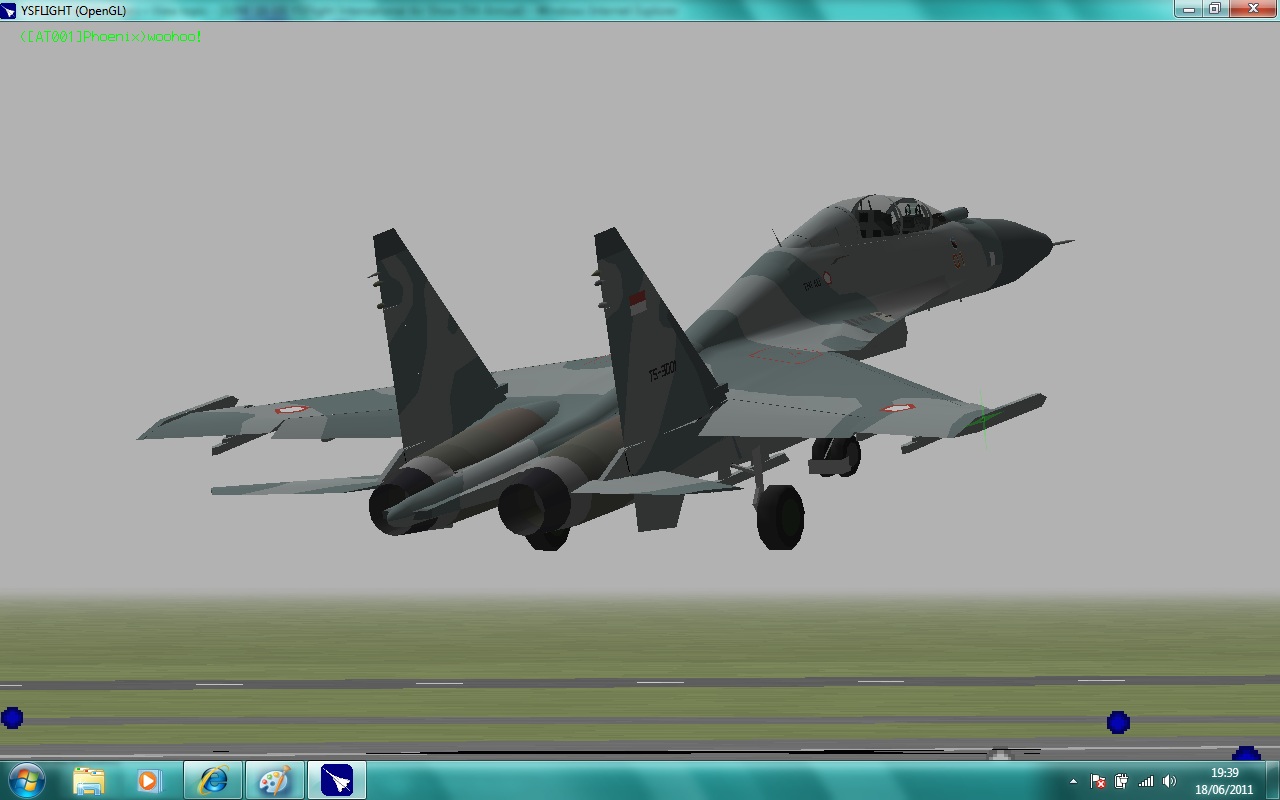 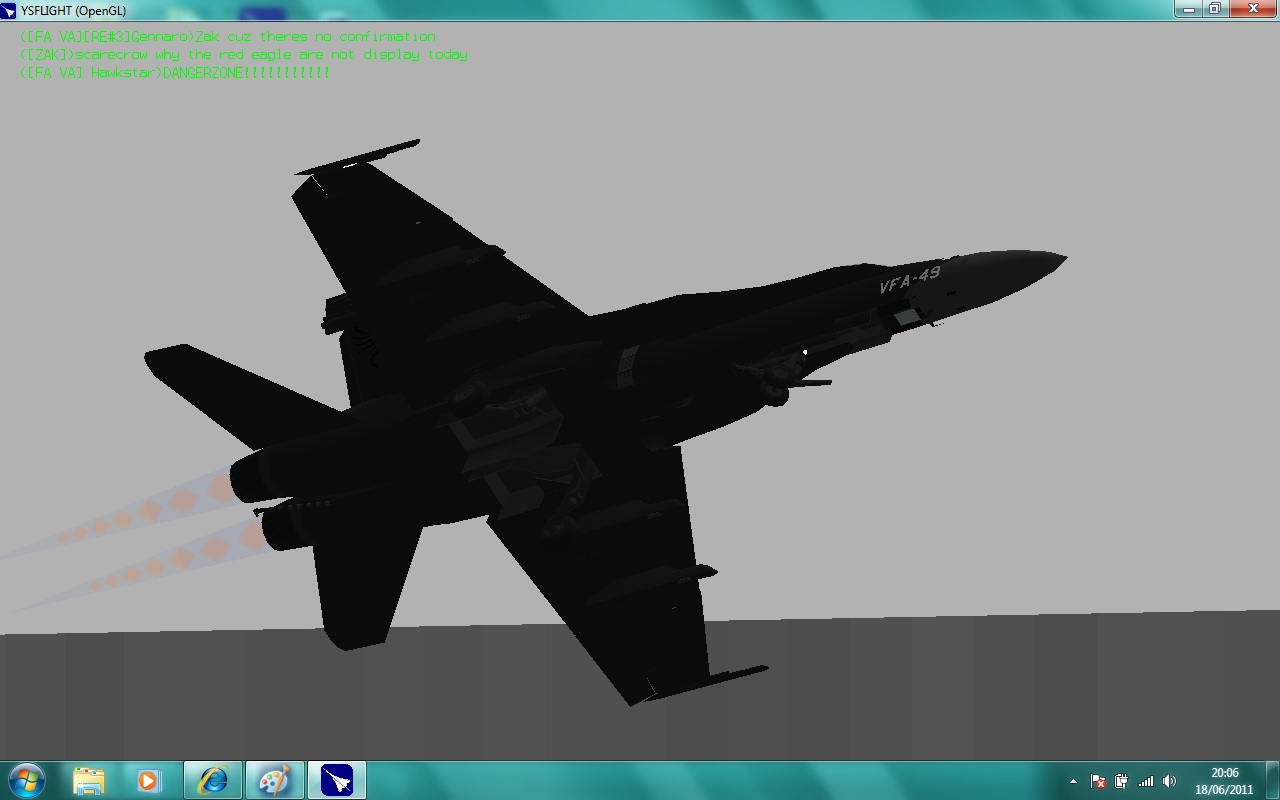 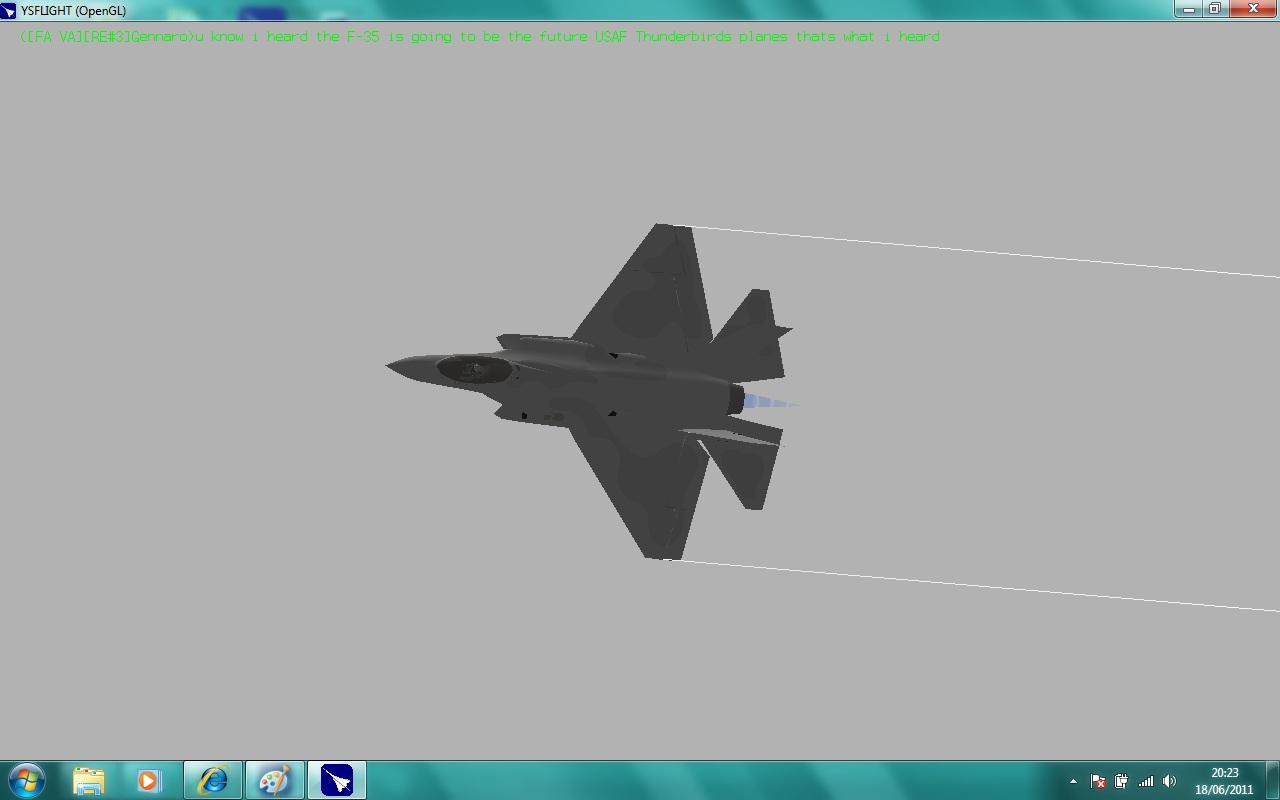 hey thats me in the A380 and the Indonesian Air Force Su-30!
sorry i didnt take pics of all the demos just some.
well here are my screenies

Zak in the hawk

Zak in the gripen

Phoenix in the DC-3

When I try to download, it just refreshes the page. Try to re-upload.

Guys, the Issue is for anyone but me needs authorisation.

How do I override this?

I have over 150 photos of some of the acts at YSIA 2011 from Sunday. I don't have many because I was either flying or I was busy atm. I do have most of my friends' demonstrations in this album. It is worth checking out.
http://s1126.photobucket.com/albums/l613/VNAFONE/
VNAF Aerobatics Commanding Officer and Founder - - - YSAS Member - - - YS Aerobatic Pilot
YS ACC A-10 East Coast Demo Team pilot - - - B-1B Razor Demo Team pilot
VFA-49 GhostHawks Commanding Officer