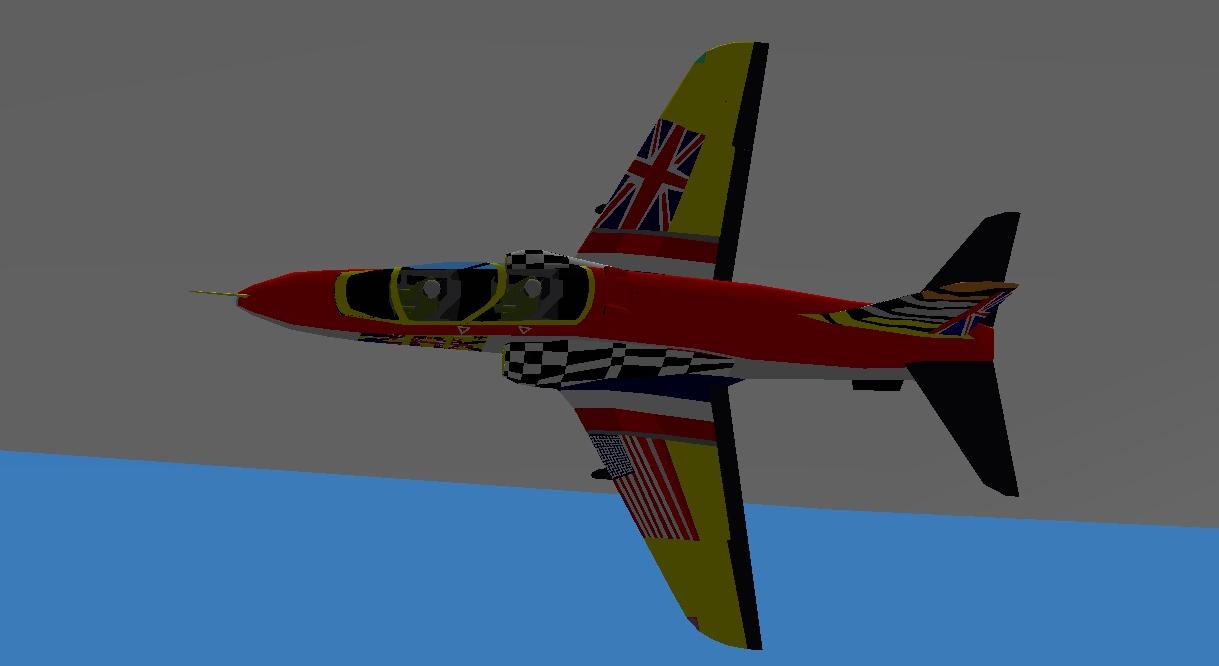 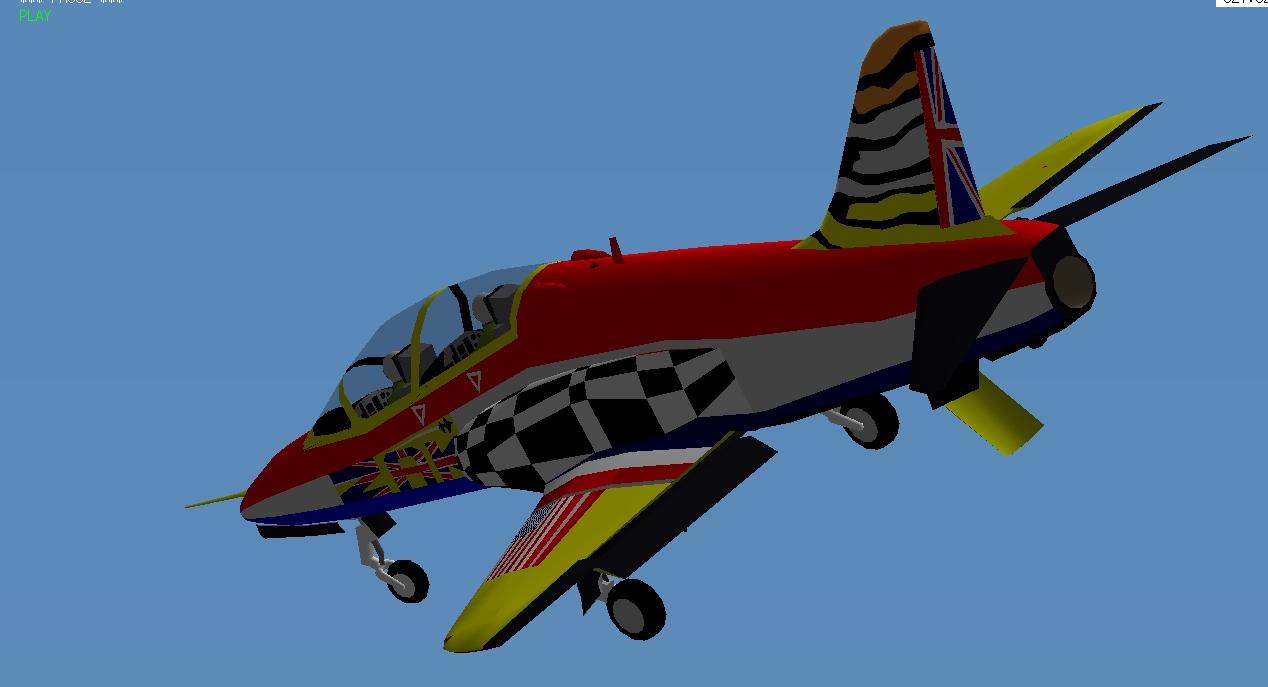 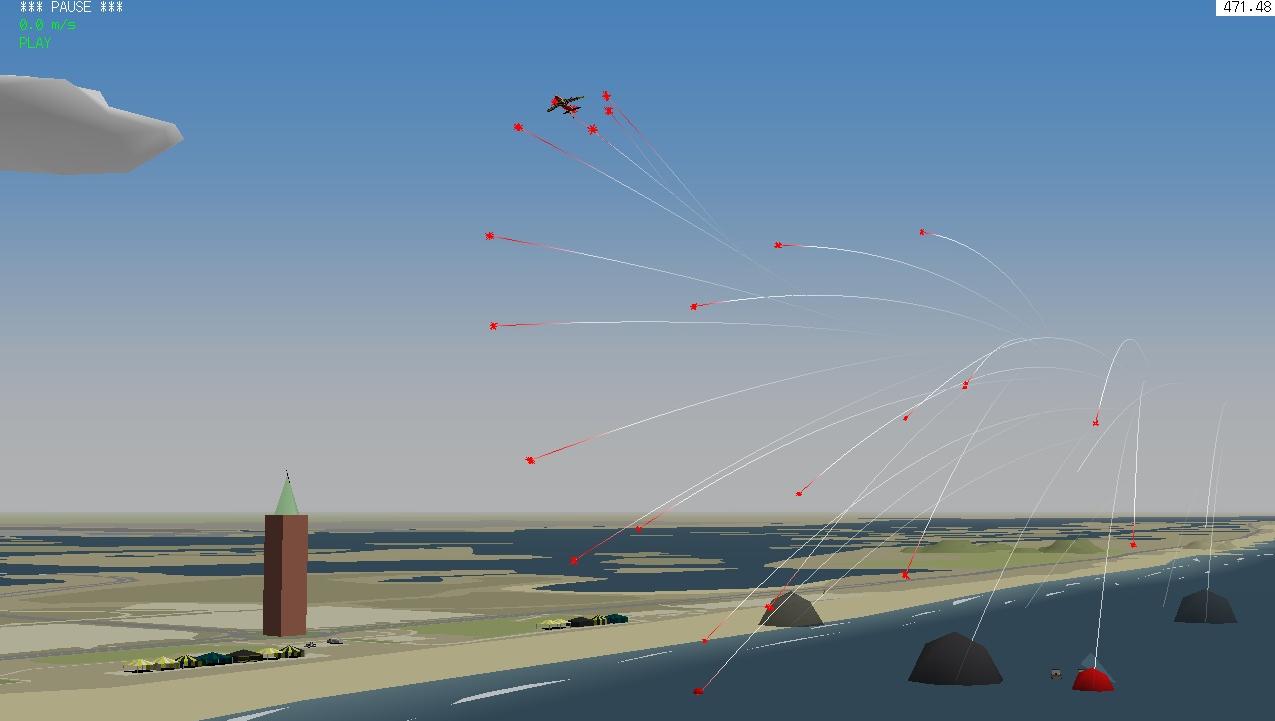 Wow. That Hawk is really fucking ridiculous. Good work Zak.
You have an error in your SQL syntax; check the manual that corresponds to your MySQL server version for the right syntax to use near '' at line 1
Homie I'll SQL YOUR syntax
Top

Is that an insult or a compliment I can't fricken tell.or is it sarcasm
Boneless Pizza
Top

It was a compliment. What does it matter to you, anyway?
Top

Tone down teh colors. It's a little too bright for me. But great work though.

The color tones are just fine for a demo jet like this Zak.And an Anglo-American theme as well.The front seat a Brit.after all it is a Hawk.The RIO an American.