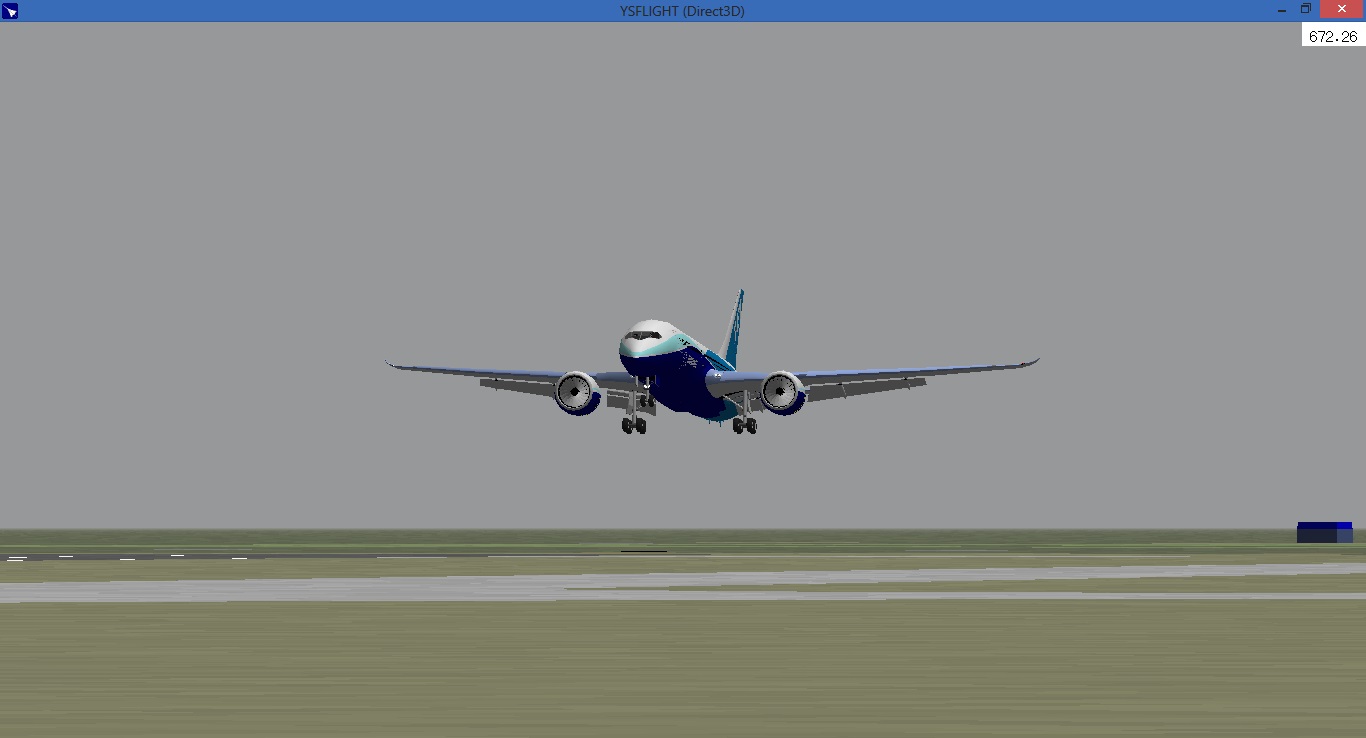 737 MAX HAVA
by NightRaven
A 737 MAX HAVA flies away from Honolulu for a short hop to Molokai. 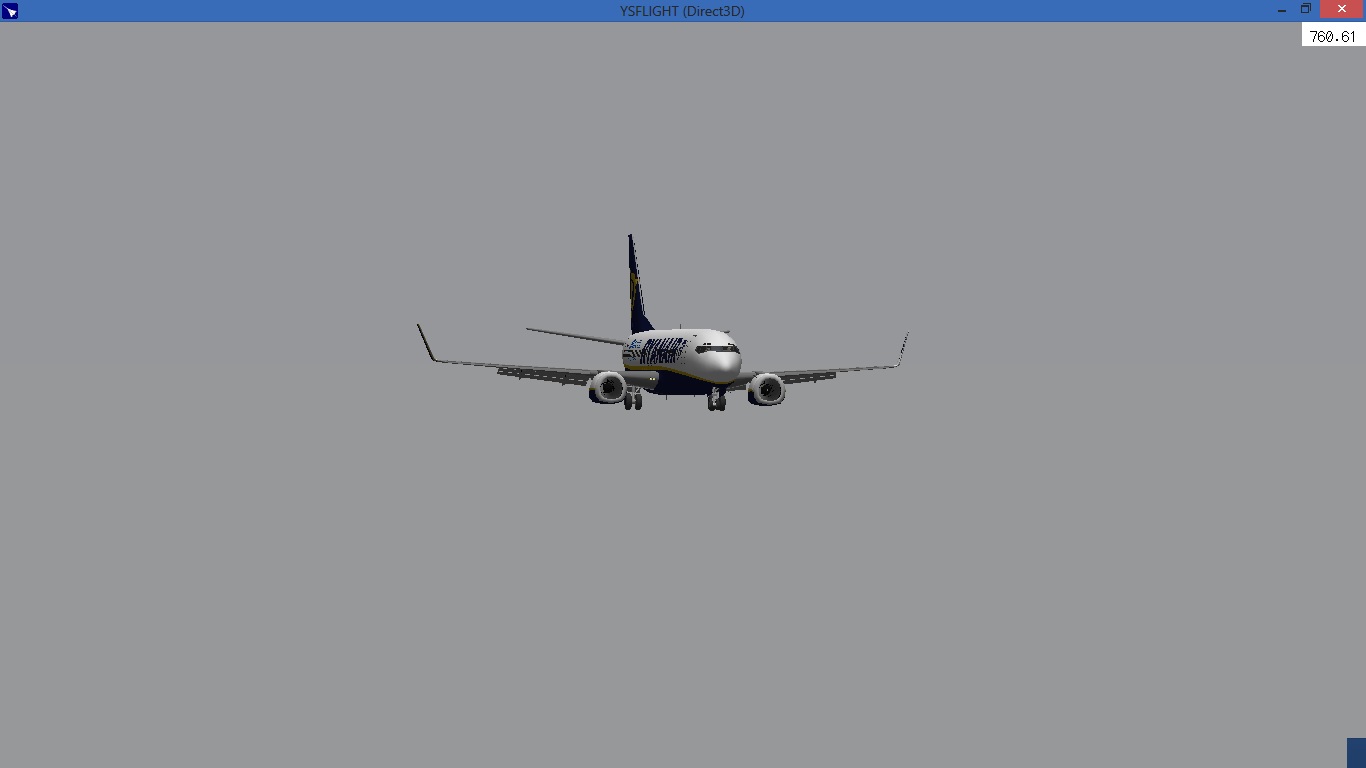 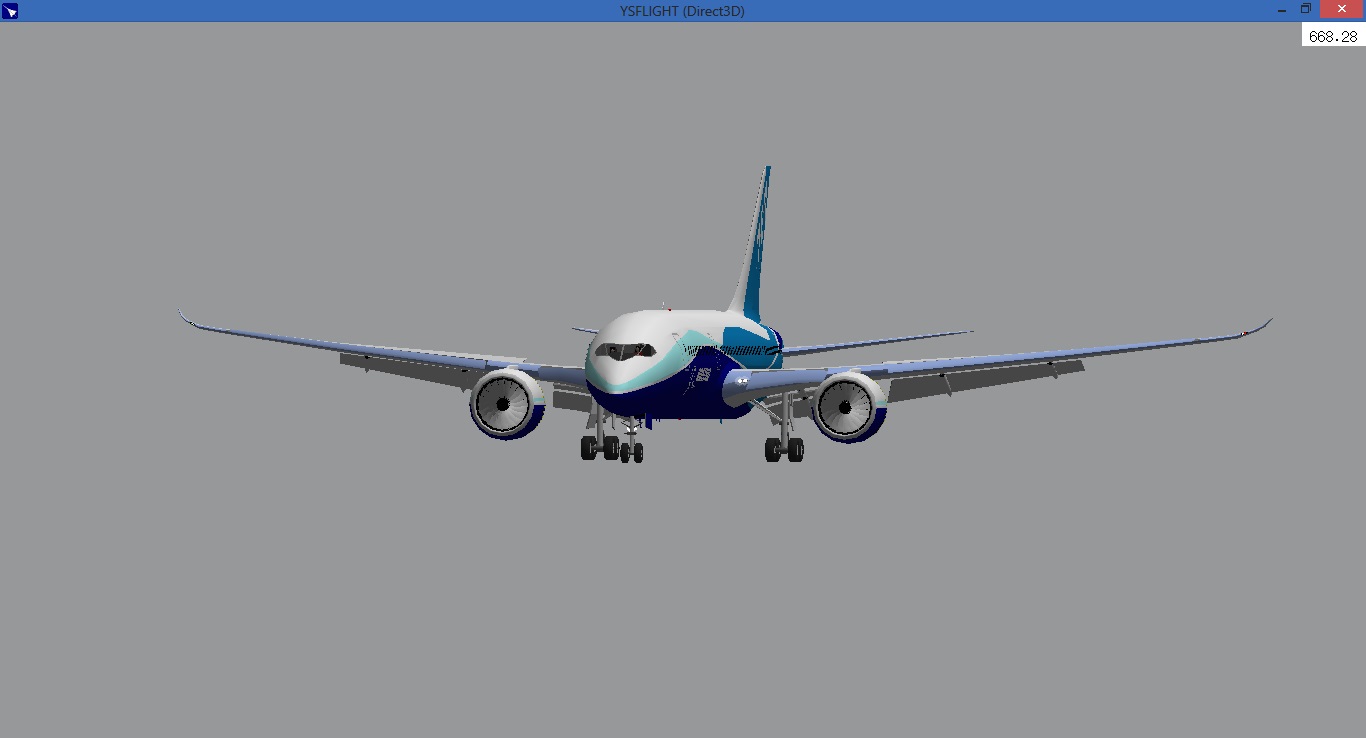 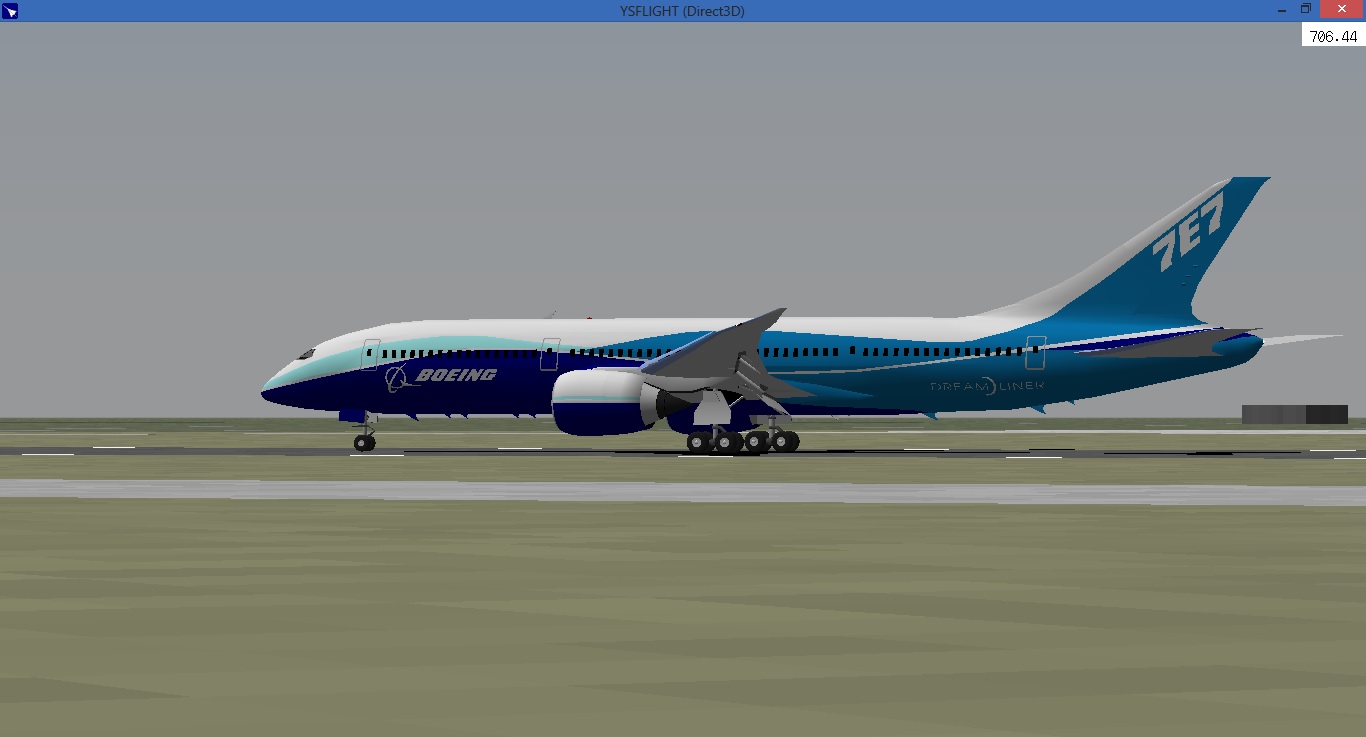 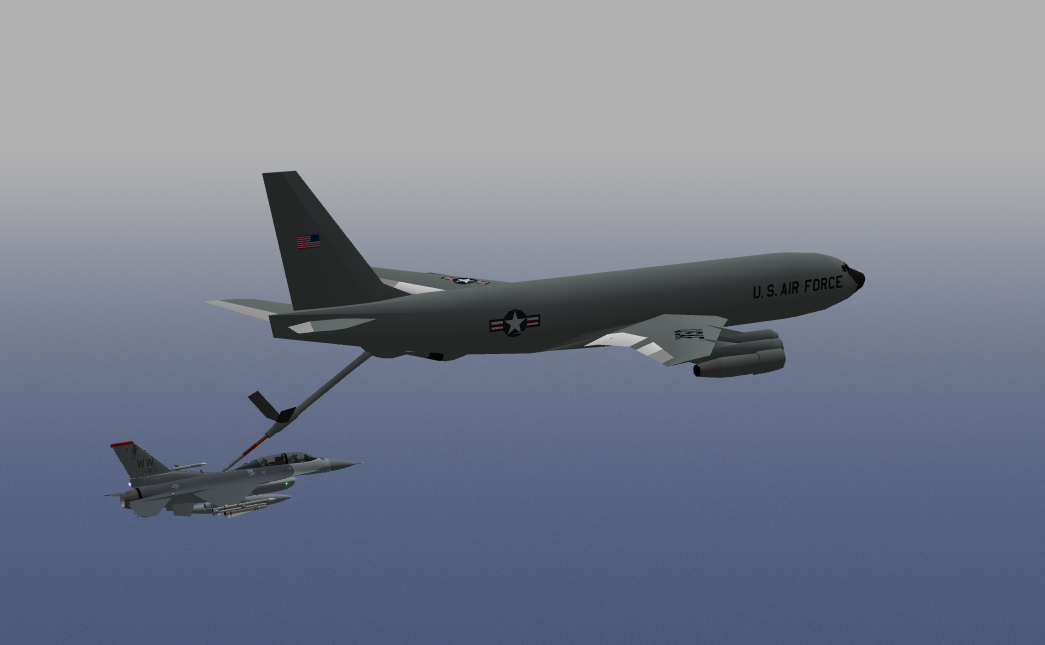 Vulcan and lightning over saipan

Vulcan and lightning over saipan
by lord flasheart 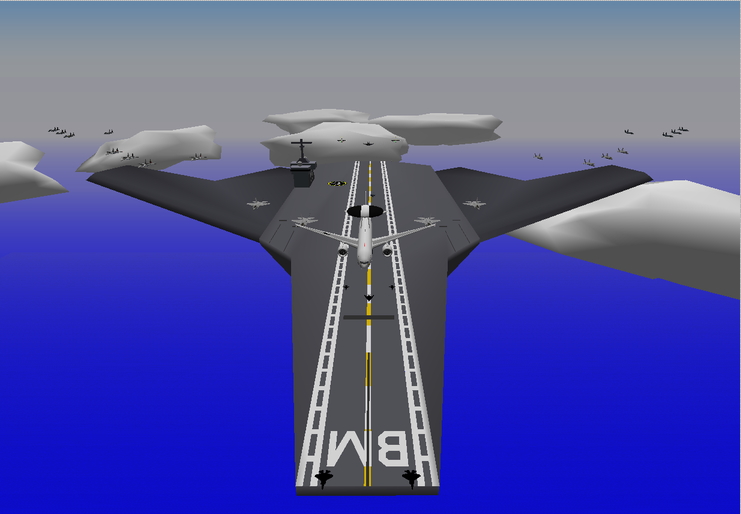 Black Mambas Air Carrier
by Nmaster
We made This Carrier , use only our technology We called "IGNIS" "We always ready for Attack from bandit!"

CSH arrivals
by Turbofan
A Global 330-300 slowing down after landing on RWY 9C, just a few minutes behind the AZ 772ER. In the background is a Stellar 753 about to complete another flight on 9R, perfectly "framed" by the CSH tower and the Global's tail. Rush hour at MLA
by Turbofan
International rush hour at MLA with not-so-usual south-north operations. No less than nine aircraft in this capture, with AF Airbuses taxiing to RWY 04 for departure on taxiways Golf and Alpha (on the right hand side of the shot), a United 757-200W making the transition from Bravo 6 to Hotel Alpha, a South African 345 in the Star Alliance livery taxiing in on Bravo 7 having just arrived on RWY 36, the CX 744 on Golf to the ramp, a Turkish 320-200 holding short of RWY 04 on Delta with the AF 319 behind it, and finally an SAS 321-200 on short final for RWY 04 being followed in by an EK 388. 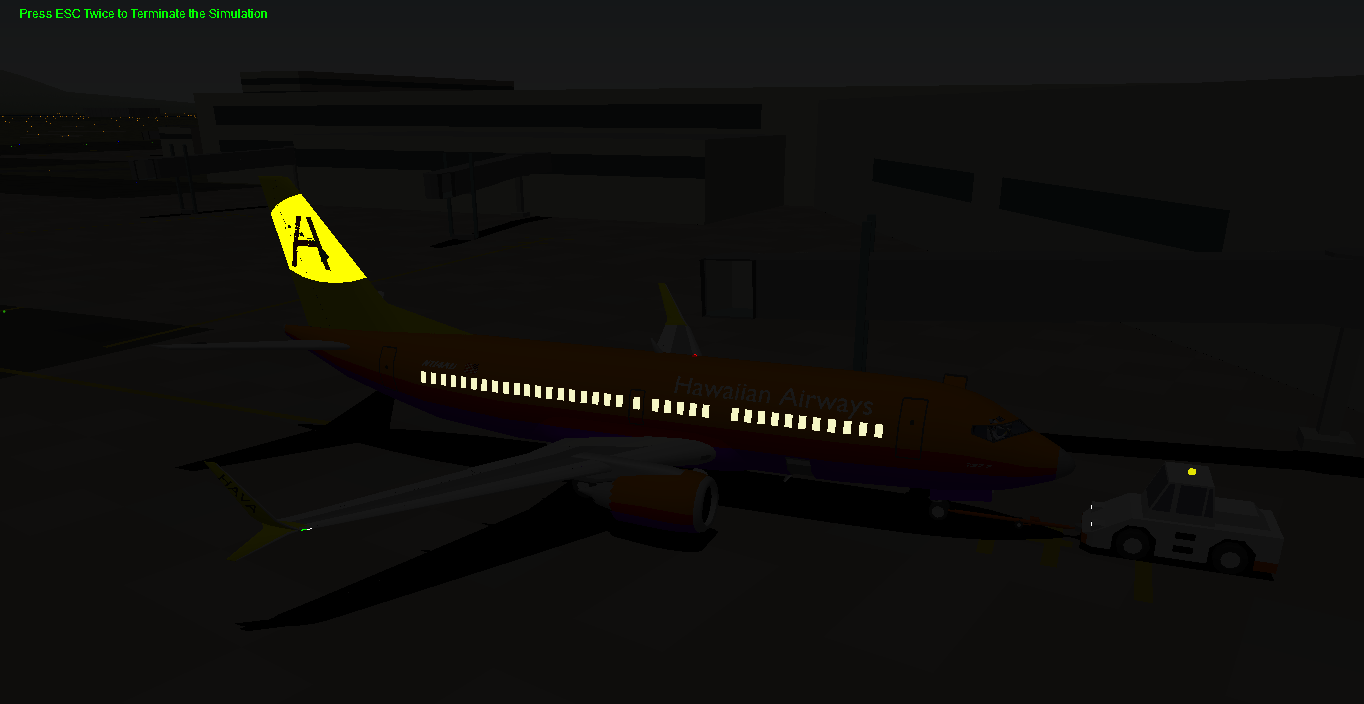 Honolulu Late Night Departure
by TB1
Hawaiian 254 on the stand at Honolulu waiting to load the last of the passengers on to the aircraft before being pushed back. This flight is the late daily service to Maui airport. This state of the art Boeing 737 Max 7 is the most advanced aircraft in the Hawaiian Airways fleet and is fast, fuel saving and just beautiful. 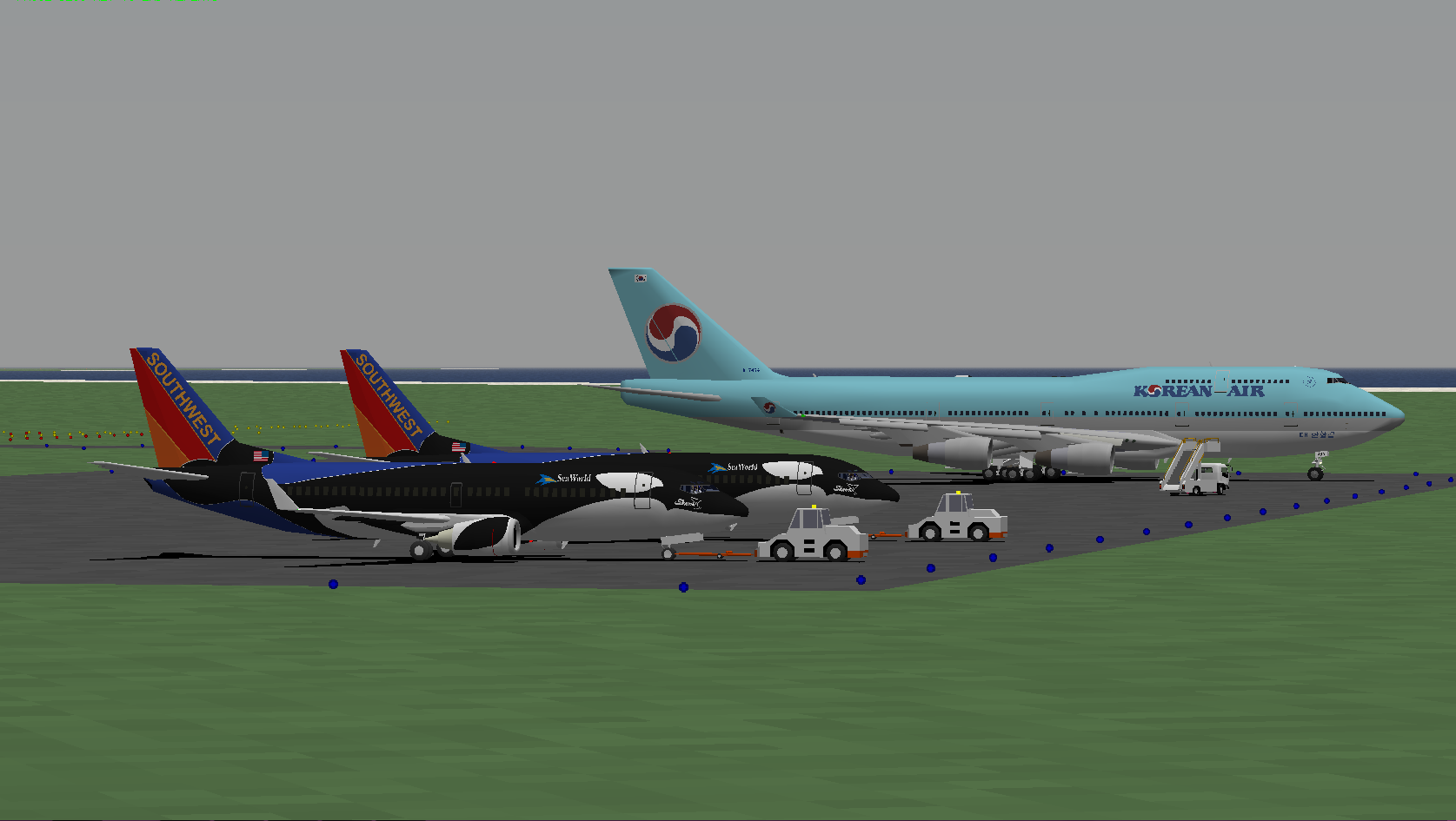 Parking lot 2
by Greenhorn
Two whales and a jumbo at Lihue, plus a staircar! 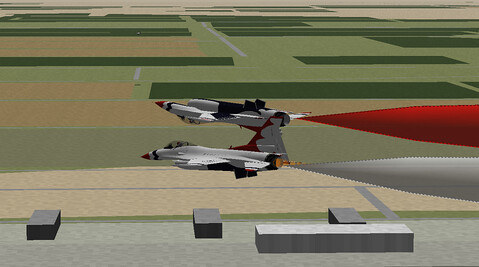 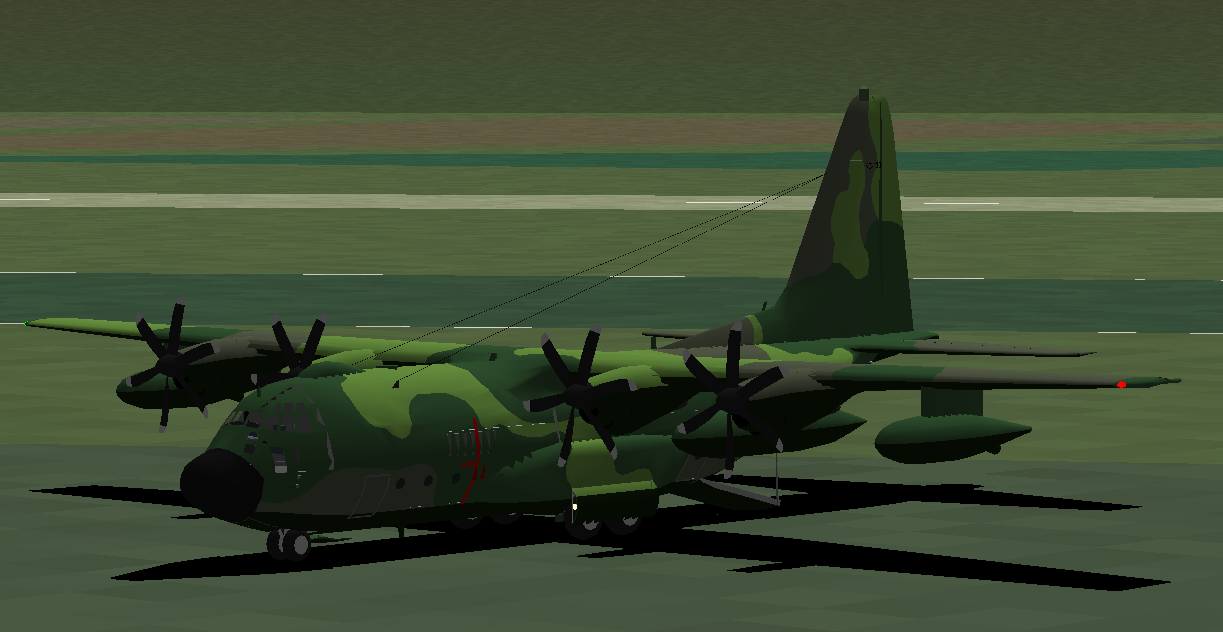 From Hawaii to the World 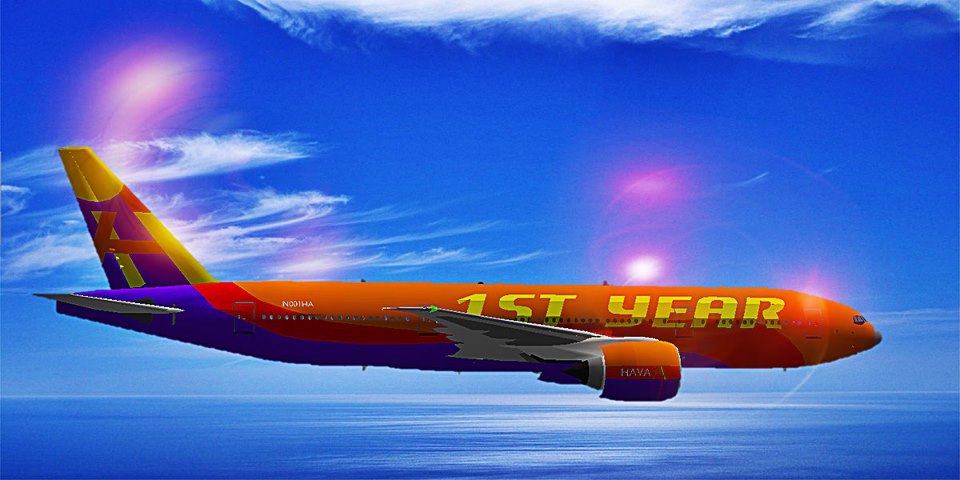 From Hawaii to the World
by TB1

From Hawaii to the World

From Hawaii to the World
by TB1 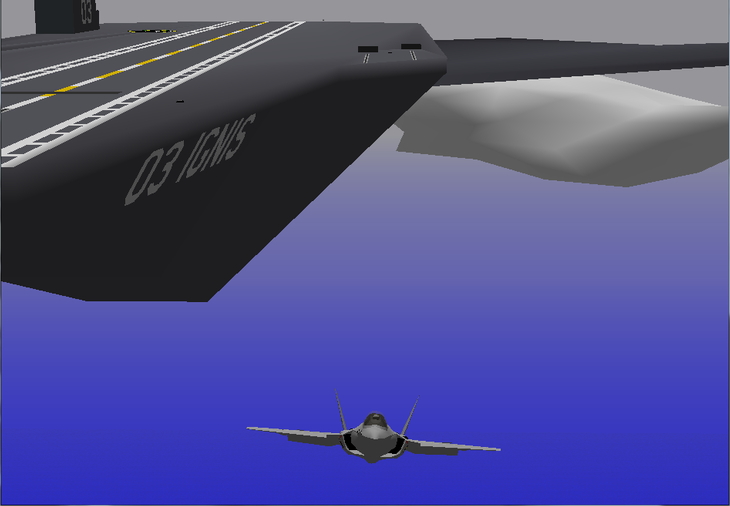 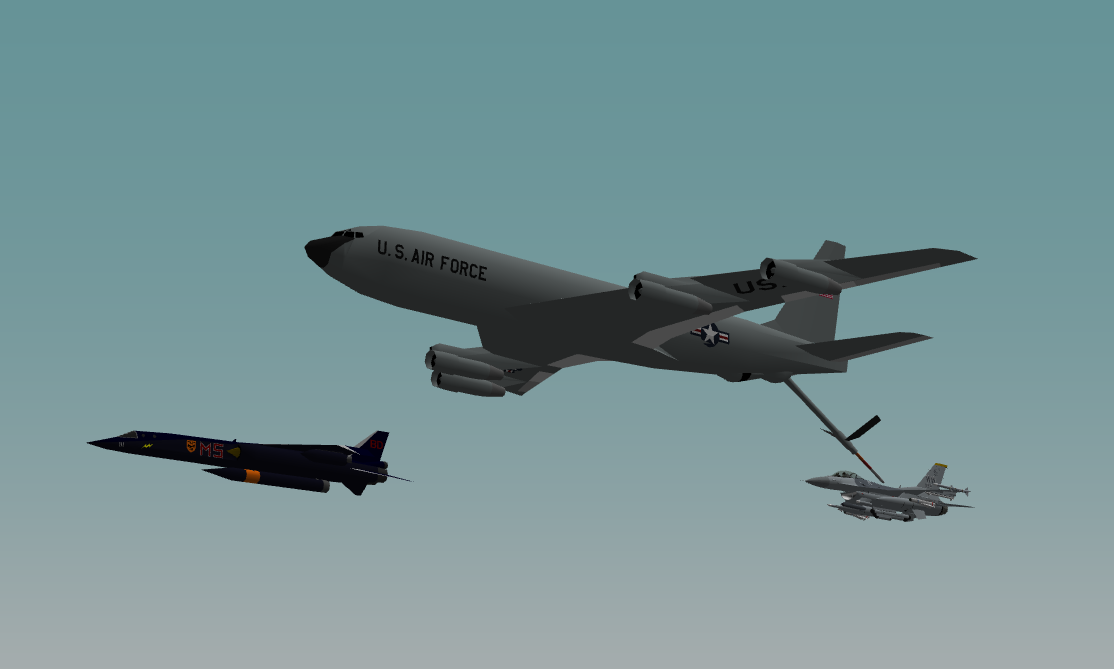