I've been working on a map called Tatooine, which features a Mon Calamari MD-80 cruiser and a Star Destroyer pitted against each other over the desert planet.

However, I have just become a father for the 2nd time (daughter Vera was born on the 25th last month

) and I just dont have any time to work on it now. Maybe after a few months when she has a regular sleeping pattern.

Anyway, I dont want to keep the Tie fighter and X wing from you.
I've modded Buta's X wing into the X-wing featured in the Star Wars 7 trailer.
The wings are very different from Buta's X-wing, and it is a much smaller craft.
Then, I found we dont even have a nice Tie fighter to fly against, so I made one for YS.

The X-wing is the first for any flight sim anywhere, so enjoy!
The flight characteristics are very similar to both Tie and X, although the X has 4 AGM's that slows it down a bit.
press bomb door for attack mode (wings convert), reverse thrust for opening canopy, and it has of course vectoring thrust.

I hope you like this! ...And be a bit more patient for the Tatooine map!

as darth vader will put it. 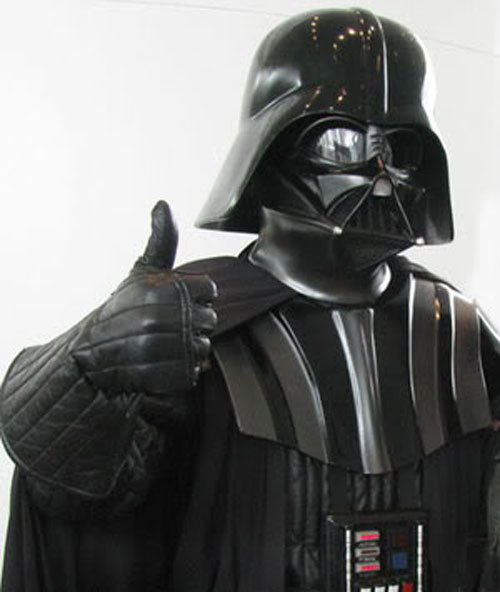 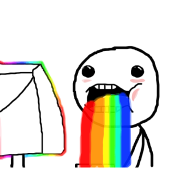 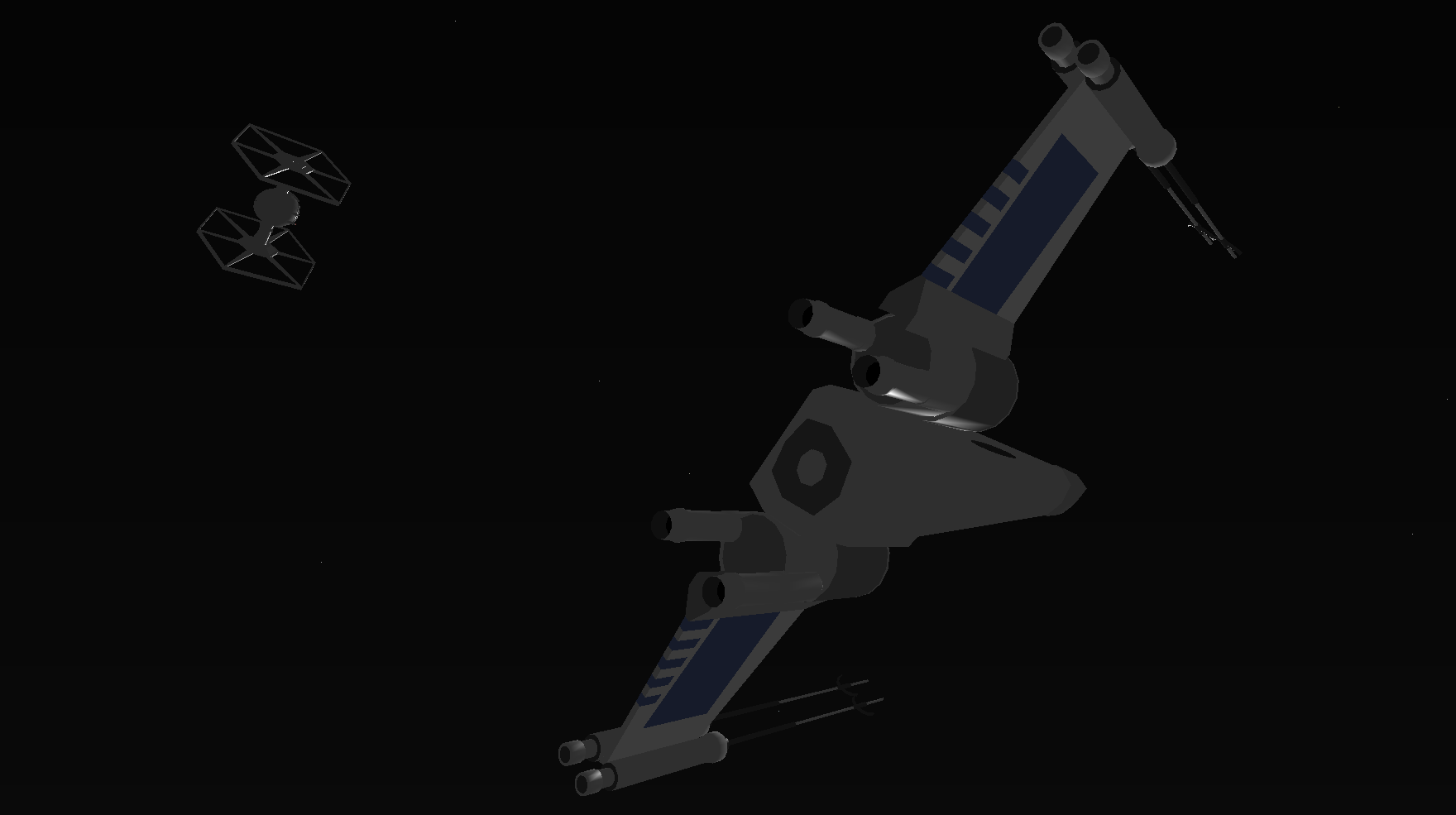 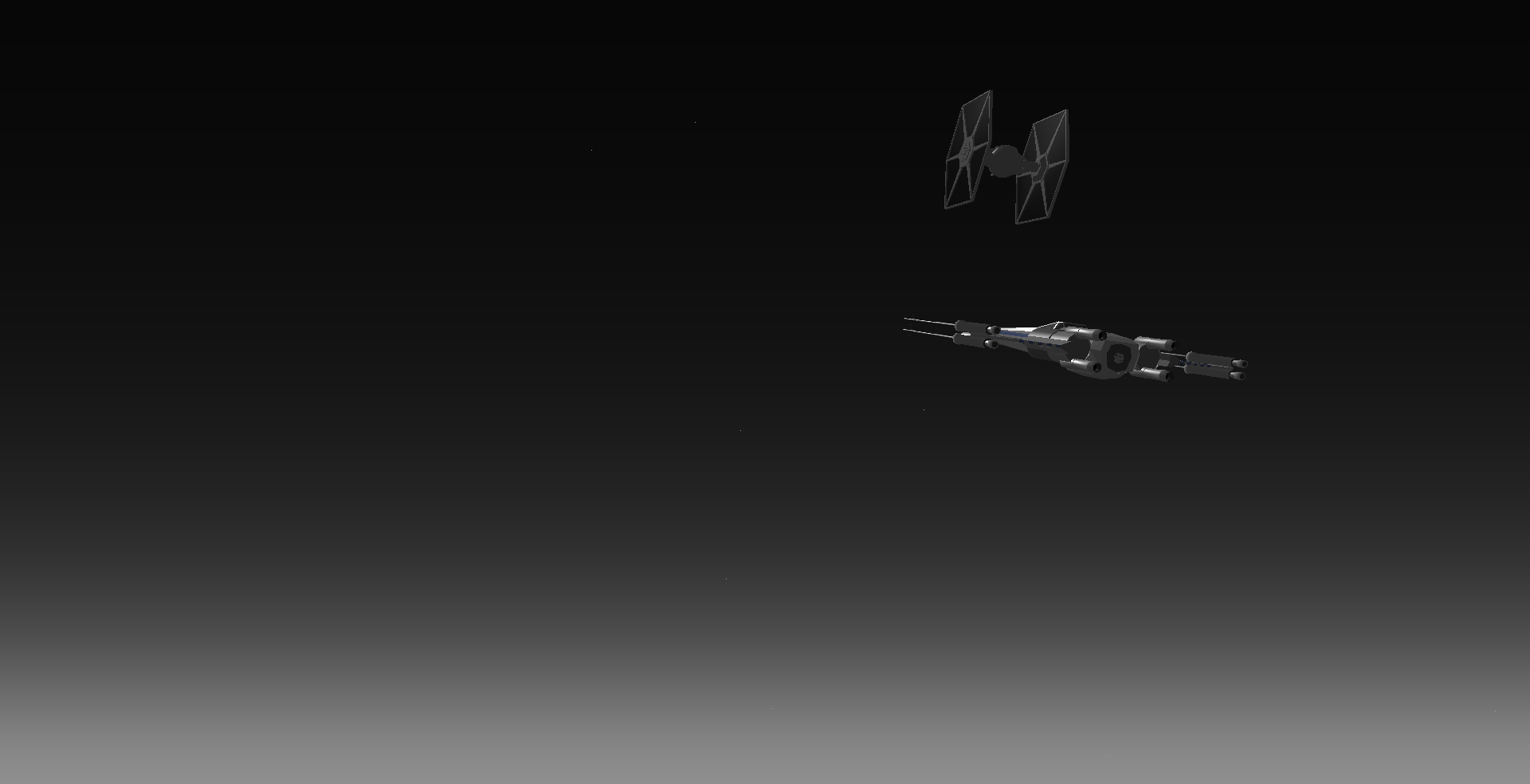 And that
Installed on YSRS right now

Thank you very much for this addon

Major this is amazing!

nice job. but the VTOL is a pain in the butt to use. try increasing the MANESPD1 to keep the aircrafts from going nose over tail. i found this out the hard way