This is the scenery expressed Palau & Yap in 1944, The Pacific War.
In those days, IJN constructed some airbases on these islands for dececive battle against USNavy.
However, they were striked by US taskforces on March 1944, Operation Desecrate One, and by following airraids in several months, they were finally destroied.
More over, on Peleliu & Angaur islands, South end of Palau Islands, Cruel land battles were occured in Autumn 1944.
And nowadays, the beautiful lagoons & unique Rock Islands in Palau are listed on UNESCO World Heritage Site.

this include 5 sceneries.
1.Naval_Battle_of_Palau：The huge naval battle scenery with neary 100 ships which are put like as the battle of Leyte Gulf.
2.PALAU-YAP：the scenery excluded fleets from abobe
3.PALAU：Only Palau Islands. Two enemy submarines hidden in surrounding water.
4.YAP：Only Yap Islands.
5.PALAUF.S.（Light）：The scenery for server battle of WW2 on Palau. fleets are refered to Battle in Okinawa. 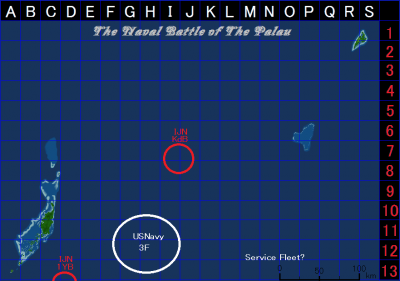 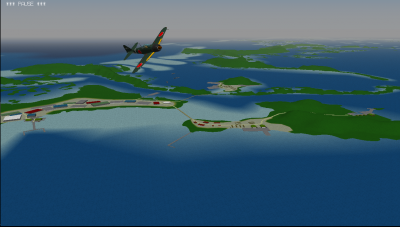 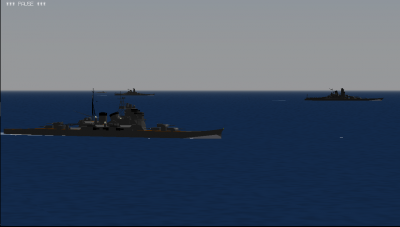 Re: [SCENERY]NAVAL BATTLE OF PALAU

My!!! That Etihad had a tough time preping and thinking about TakeOff!! it really wondered how it landed/landedup there 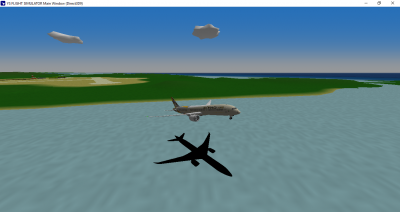 @YSFHQ, can someone give this chap the rank of an "Veteran" or something faaaaaaaaaaaaaaaaaaar higher than that! He really deserves it!, because my computer, which usually doesn't, survived two extremes of YSFlight

Re: [SCENERY]NAVAL BATTLE OF PALAU

Either way, great job to K2W. Your work is always stunning, and this is no exception.