I've had this thing for ages now, 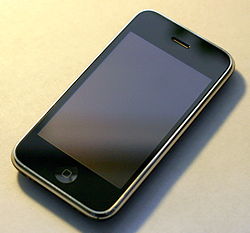 Still in mint condition, pretty happy with how I've kept it over the years. Sadly I'll be saying goodbye to it soon and saying hello to this badboy

My mum got me this : 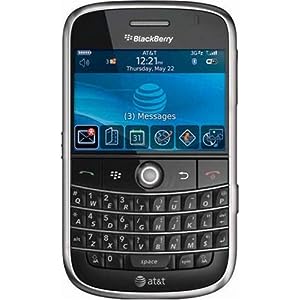 Blackberry bold , i only use it to know school assignments and chat with my friends from school , i never really bring it to school except on fridays because my school doesnt allow students to bring smartphones from monday to thursday. I also have another phone to bring to school which is somekind of old nokia from 2006 (I dont really know the type).

Im thinking of getting an Android or an iPhone but the Blackberry is more useful and the majority of Indonesians use Blackberry's more than iPhones because its a bit more useful , so im still deciding.
I like coffee and mexican food, but not at the same time.
Top

I'll soon be getting this.

I'm pretty happy with it though, as I rarely use my mobile phone to send a message to someone, let alone call.

I've had this for four years now, and I'm very proud of it for some reason. My dad used to have this back when it was the 'latest shit' but he still kept it..sentimental value, I guess. Then he gives it to me. It can be used to call people, that's all I need.
Top

Samsung Captivate. Going to get my free upgrade soon. I'm going to consider the Atrix for sure. The Captivate has served me well for the past year excluding the annoying self-shut down a few hours after charging. Protip: If you have a Captivate with this problem then get "Captivate Keep Alive". Does what it says it does.
USAF Computer Systems Programmer (3D0X4)
"Powerpoint Ranger"
Top 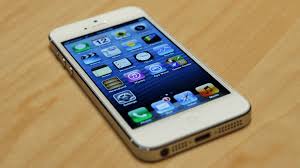 Got me this bad boy. Ordered it and came in the mail the morning after it released. 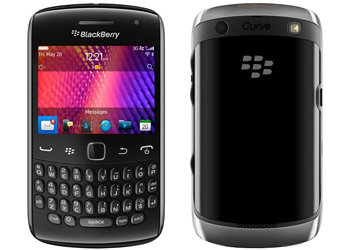 but my dad wont lemme use it (for some reason which cannot be explained)......

In the meantime, im using this

, quite good actually, better than it looks 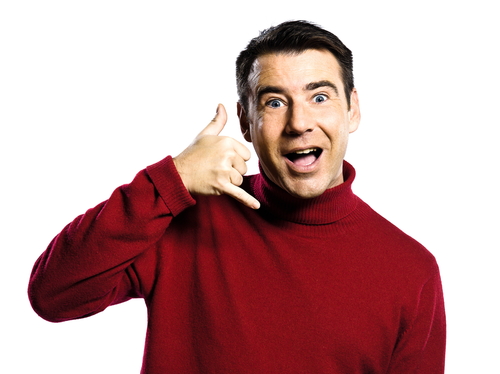 BEST OF THE BEST! 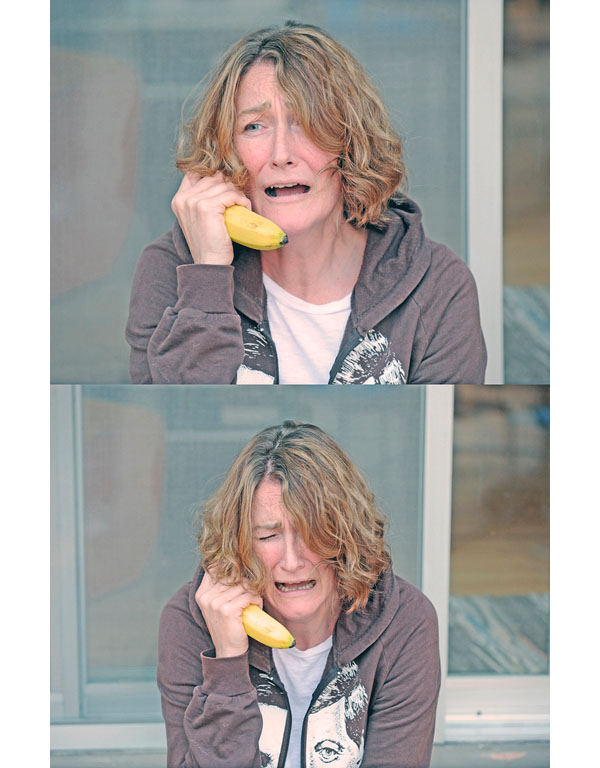 At least mine can crush diamonds.
Top

I actually had to argue to not get that phone.
Instead I got this: the Samsung Galaxy Mini.

However that meant that I had to pay more $.
Top

Xperia Play. Its okay, bit left out since sony bought out ericsson

"to give light to them that sit in darkness, and in the shadow of death"
Top

Sony only own the phone part of Erikson, not the whole company 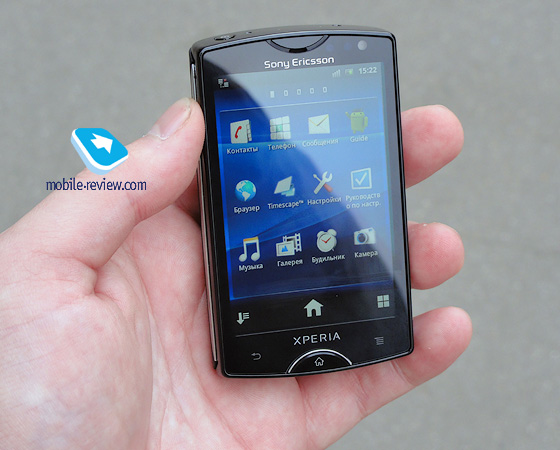 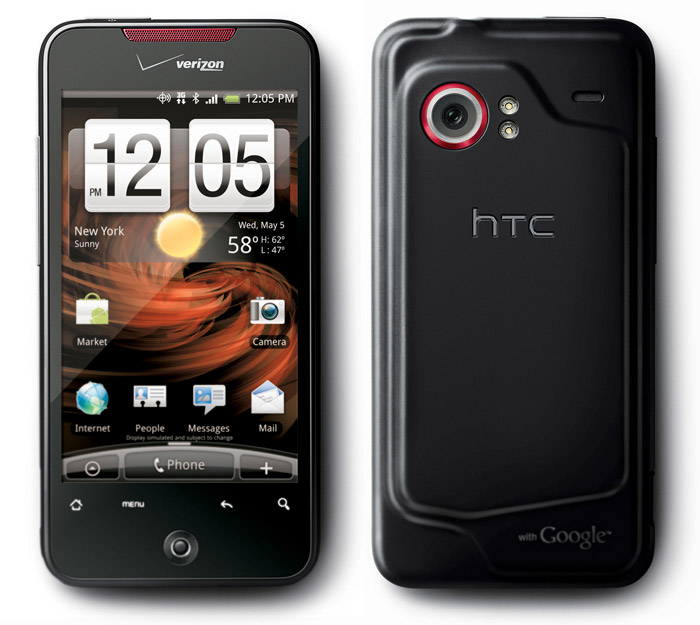 Son: I am going to got buy some school clothes
(1 hour later)
Son: what do you think dad?
Dad: I think were going back to the mall snoop droopy drawers
Top
Post Reply
20 posts • Page 1 of 1